Some very important webs in the world speak of the “supposed energy” of Machu Picchu, we suppose by the fact that the people who write said post, have not yet been in Machu Picchu. The energy of Machu Picchu is perceivable by anyone, some are explained by a “I do not know what it will be”, and the more skeptical they seek a “but” or a more reasonable explanation, one that they can understand, even beyond That they can feel. It is known that about 300 million people seek a spiritual journey every year; Machu Picchu is now the spiritual center of the world already chosen among the 10 best spiritual destinations on the planet, but there are only 2,500 tickets available to enter Machu Picchu every day. 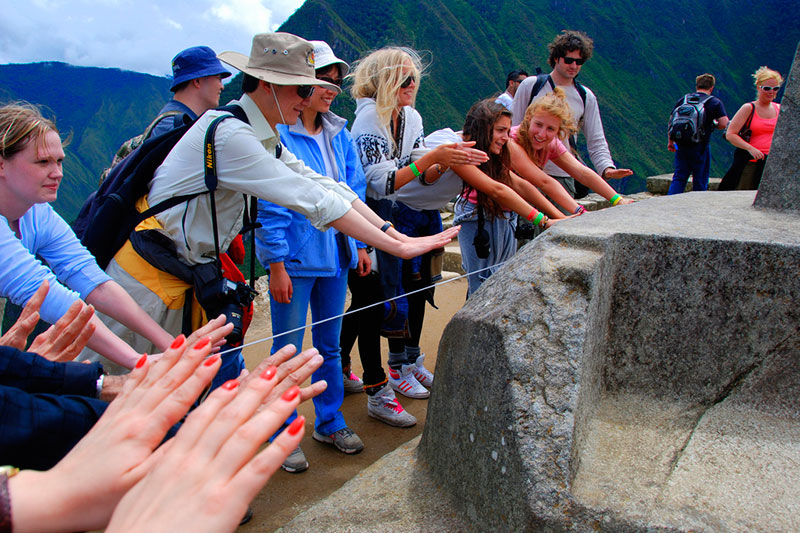 The Energy of Machu Picchu

The energy of the area is noticeable in many places of Cusco, like Sacsayhuaman, the Sacred Valley of the Incas or the surrounding mountains; But the energy that can be felt in Machu Picchu is something more than incredible, some call it a supernatural phenomenon; But did you know that there are places of Machu Picchu where you can feel this energy more strongly?. The place where Machu Picchu is built was chosen with great care, and the structures built inside were organized and built with extreme detail; There are some places in the city where you can feel this energy without any effort, you just need to put your hands within a few centimeters of the well-known sources of energy; Although it is also possible to perceive the energy flowing through all the people who are in their environment.

Where does the energy from Machu Picchu come from?

Ancient cultures built many of the most important sacred places, and in which one can feel great amount of energy; Some of them are delineated by geodesic lines, that cross the most impressive places of the planet; The Pyramids of Egypt, the Lost City of Angkor Wat in Cambodia or the major Mayan cities have their own geodesic lines; But the incredible Inca city of Machu Picchu has its own, is called the Wiracocha route and crosses the Inca city and some of the most important Inca precincts in the Sacred Valley of the Incas.

The energy of Machu Picchu comes from a very powerful “energy vortex”, Kundalini energy of the great mother (mother earth), “Pachamama” for the Incas; This energy was previously in other parts of the world; Mythical places like Lemurian or Atlantis, but also places like the Himalayas, sacred places in India and Tibet. But now this energy is found in the heart of the Andes, in the sacred city of the Incas, “Machu Picchu“. What we can assure is that the energy of Machu Picchu attracts millions of people from all over the world every year. This energy is similar to that which is present in the human body, known as the “Chakras”. As you enter the Inca city, you will feel a tranquility and spiritual peace difficult to describe. 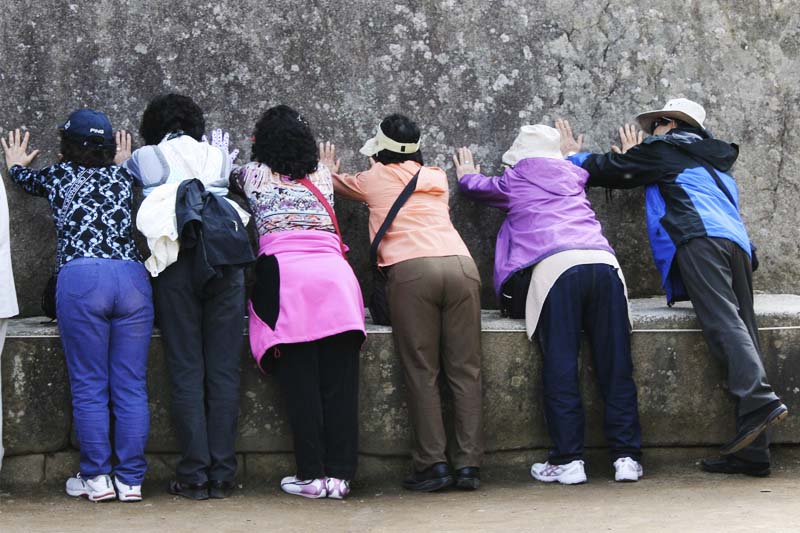 The Sacred Rock has an incredible and mysterious energy power

The whole city is built to be in maximum harmony with Mother Nature (Pachamama for the Incas) and you can feel a fascinating mystical atmosphere, only when you enter the Inca city. When you are there feeling the energy, you may confuse it with the excitement of being in Machu Picchu or with some of the symptoms of altitude sickness, but if you want to make sure that Machu Picchu energy is what you are feeling, there are specific sites In which people have detected energy points of great power.

Testimonies of the Energy of Machu Picchu