The Inca site of Wiñayhuayna is one of the Inca sites less known by tourists. Even so, it is one of the most formidable constructions, both for its beautiful landscape and for its stone architecture. It is located just 5 kilometers on foot from Machu Picchu. To get there you must do the Inca Trail, either the classic version of 4 days or the short version of only 2 days. 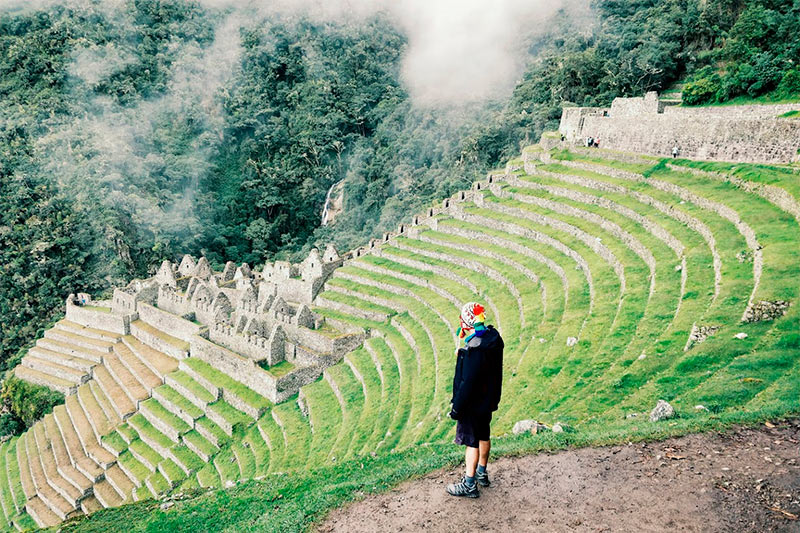 Getting to Wiñayhuayna is not easy. To get there you must do the following:

Map to get to Wiñayhuayna 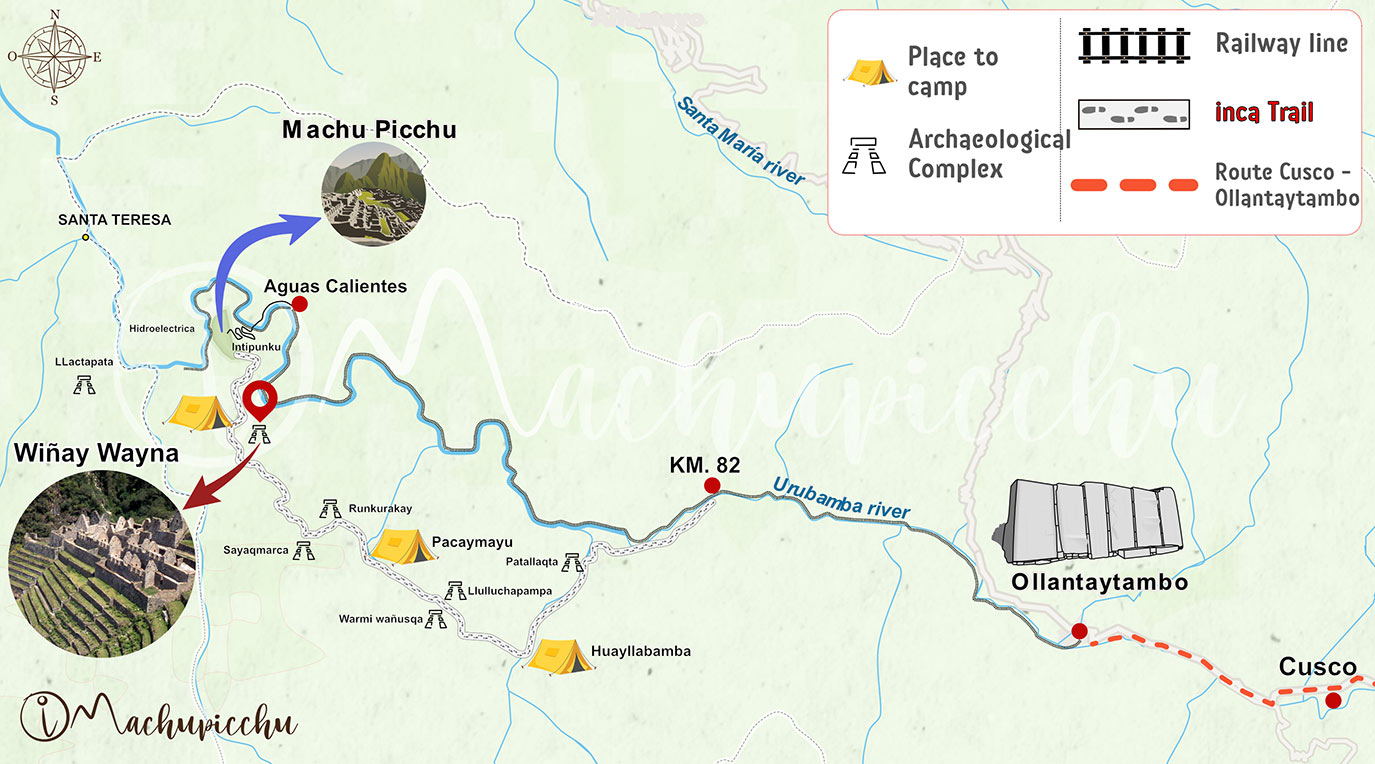 Map to get to Wiñayhuayna

How to get from Wiñayhuayna to Machu Picchu?

These are the most outstanding constructions of Wiñayhuayna:

The Inca Trail and Wiñayhuayna 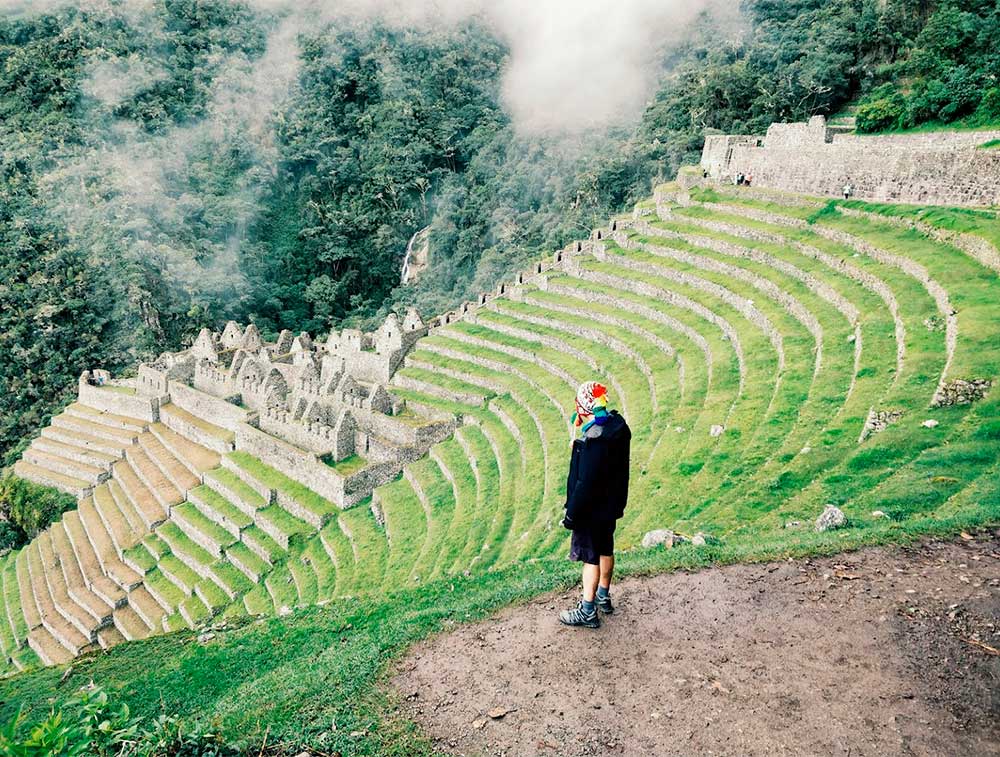 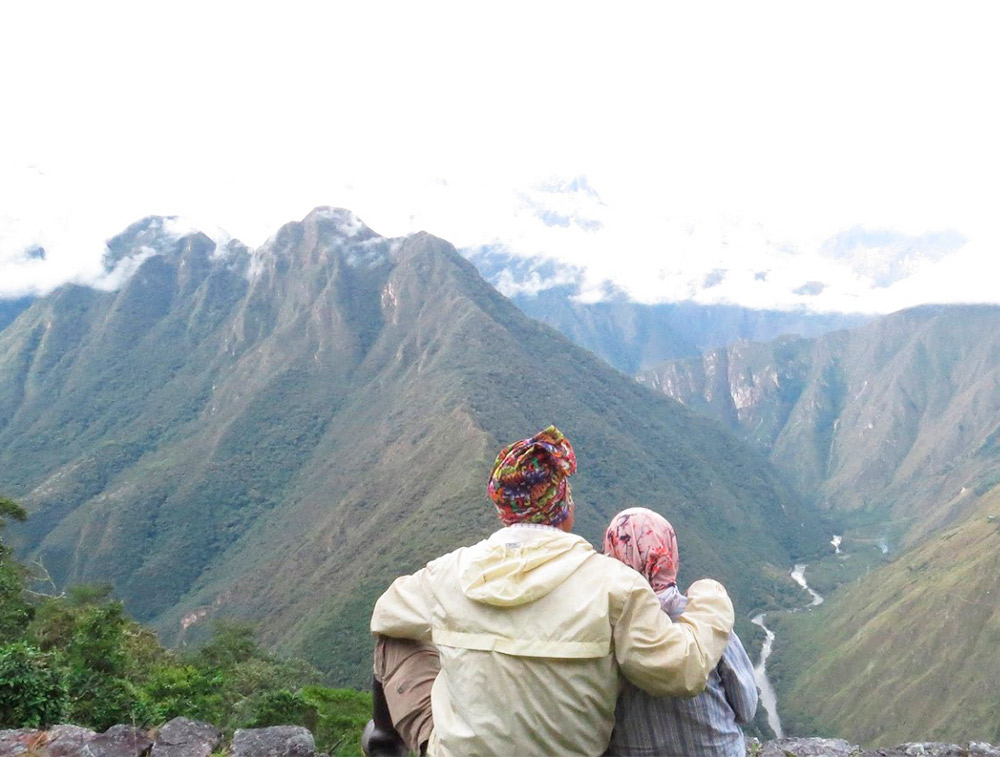 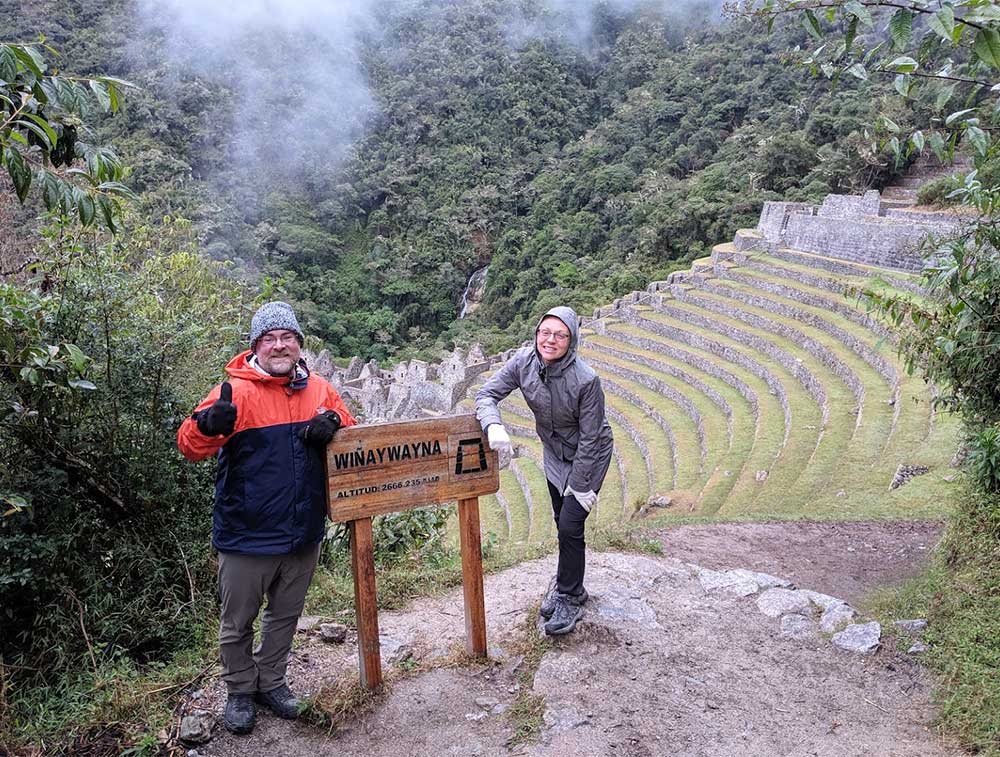 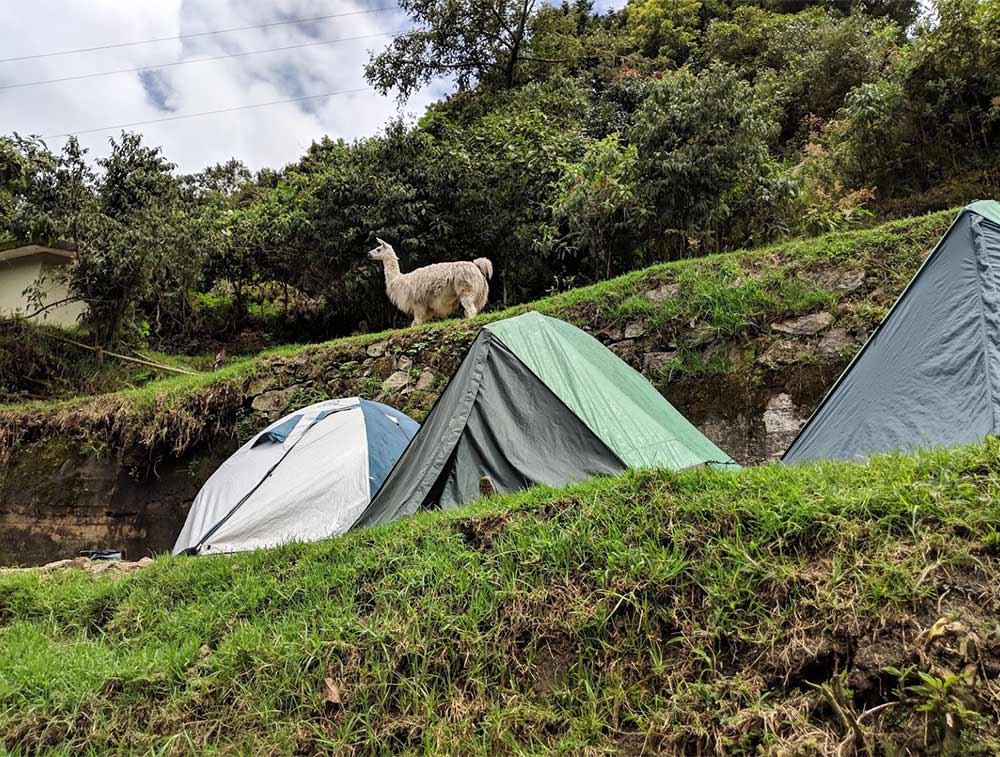 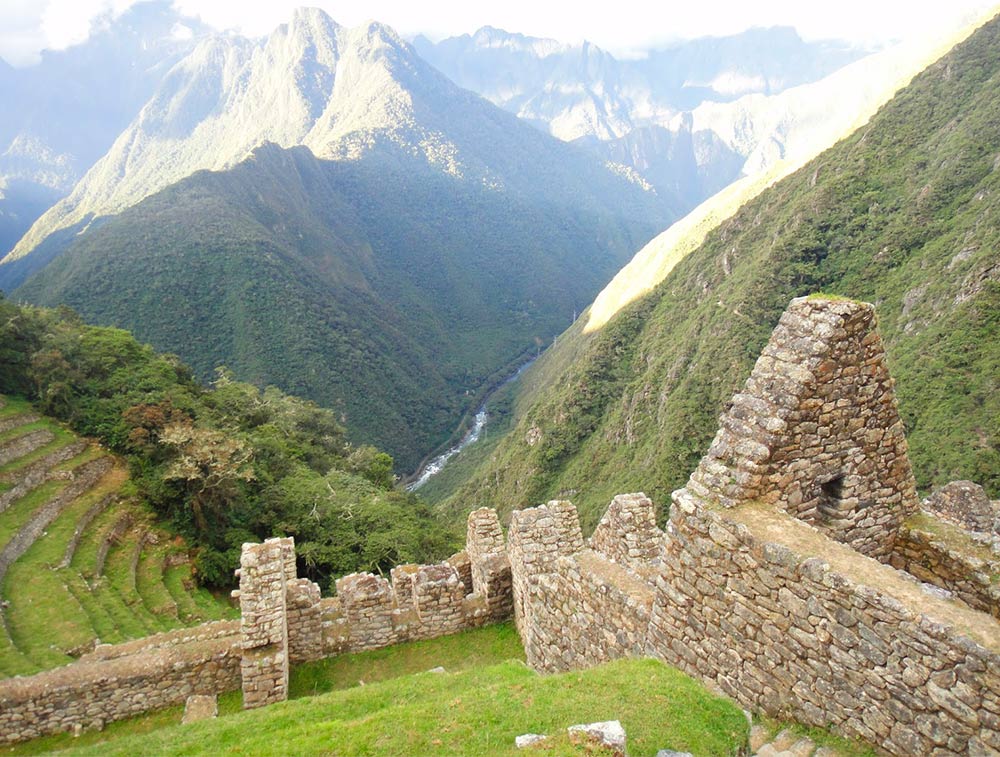 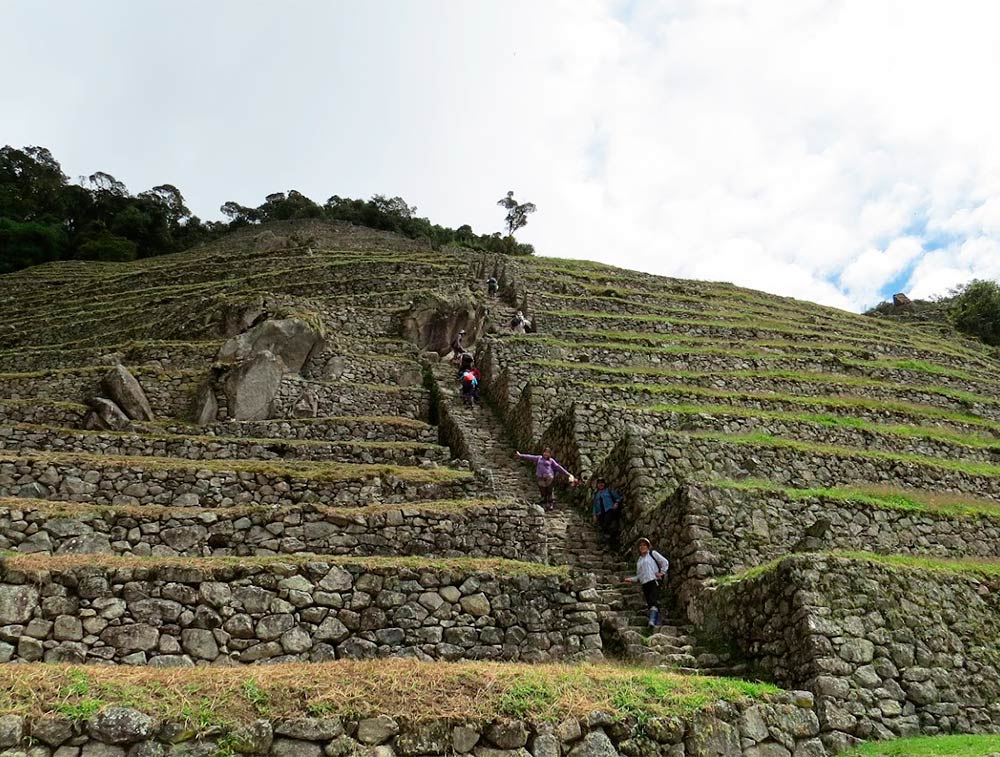 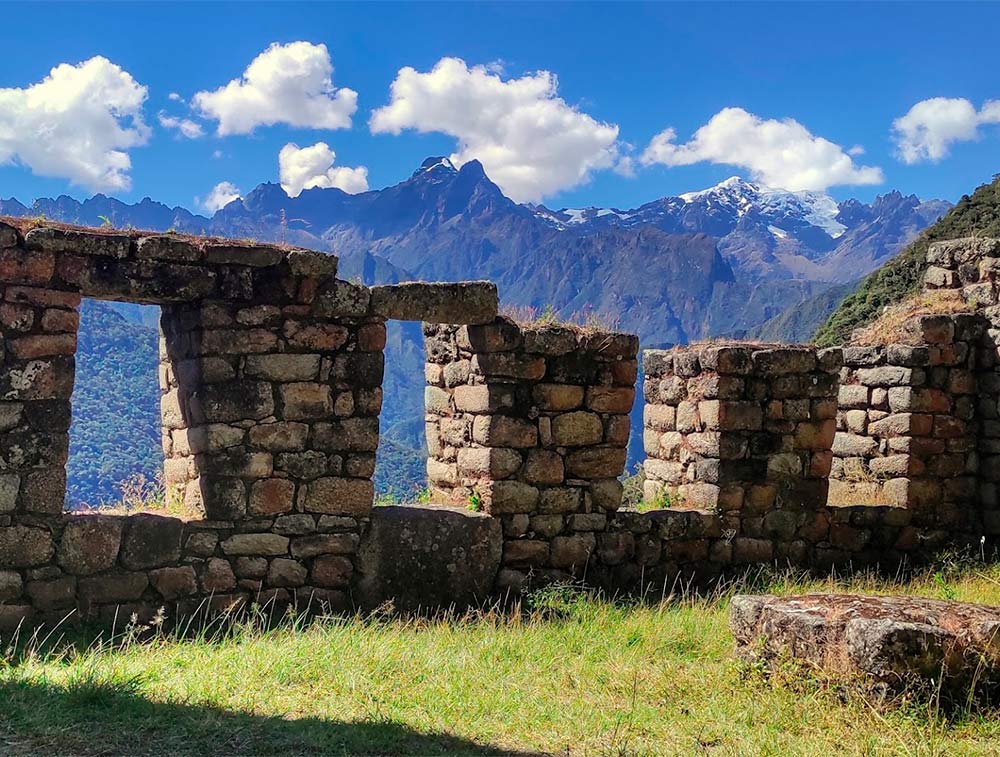 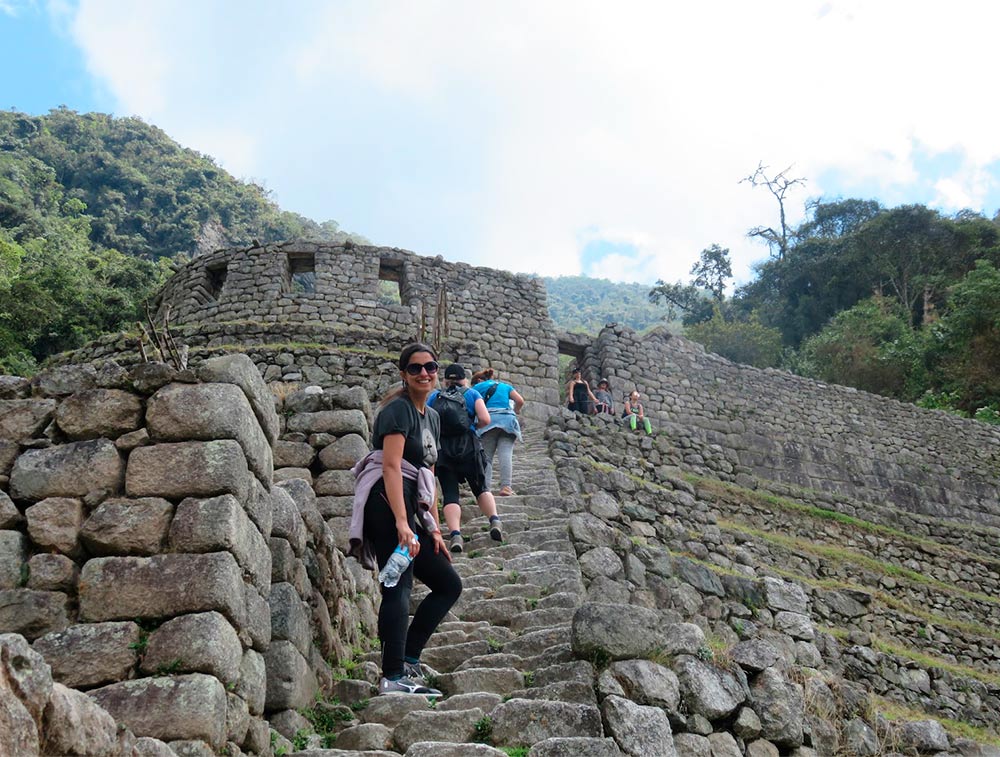 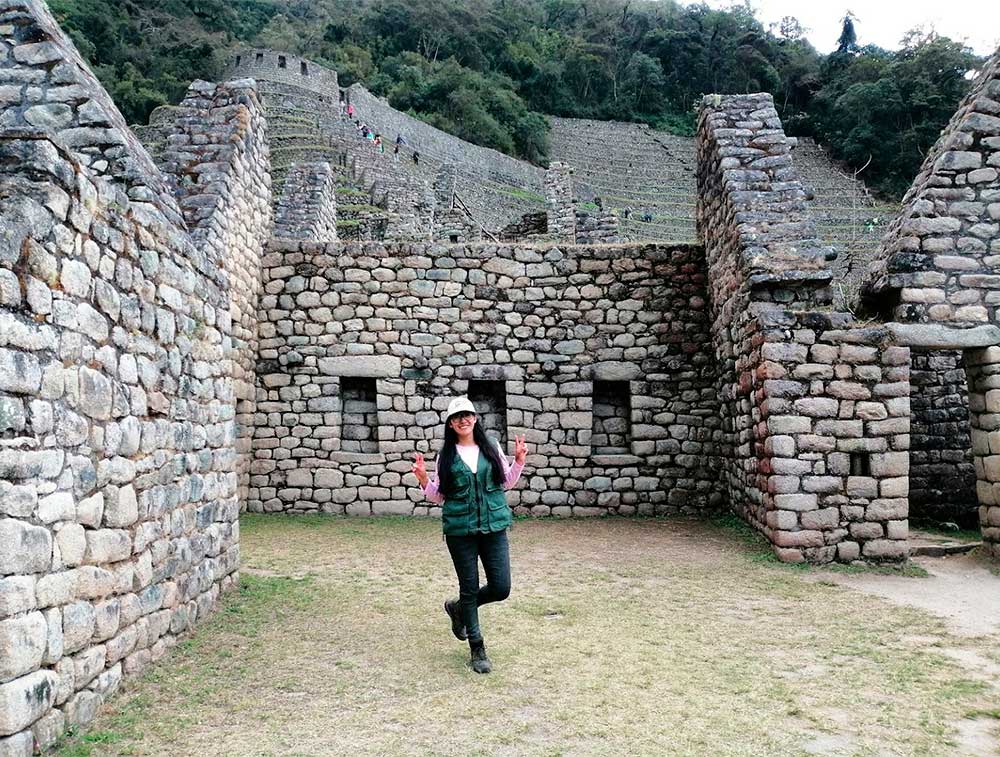 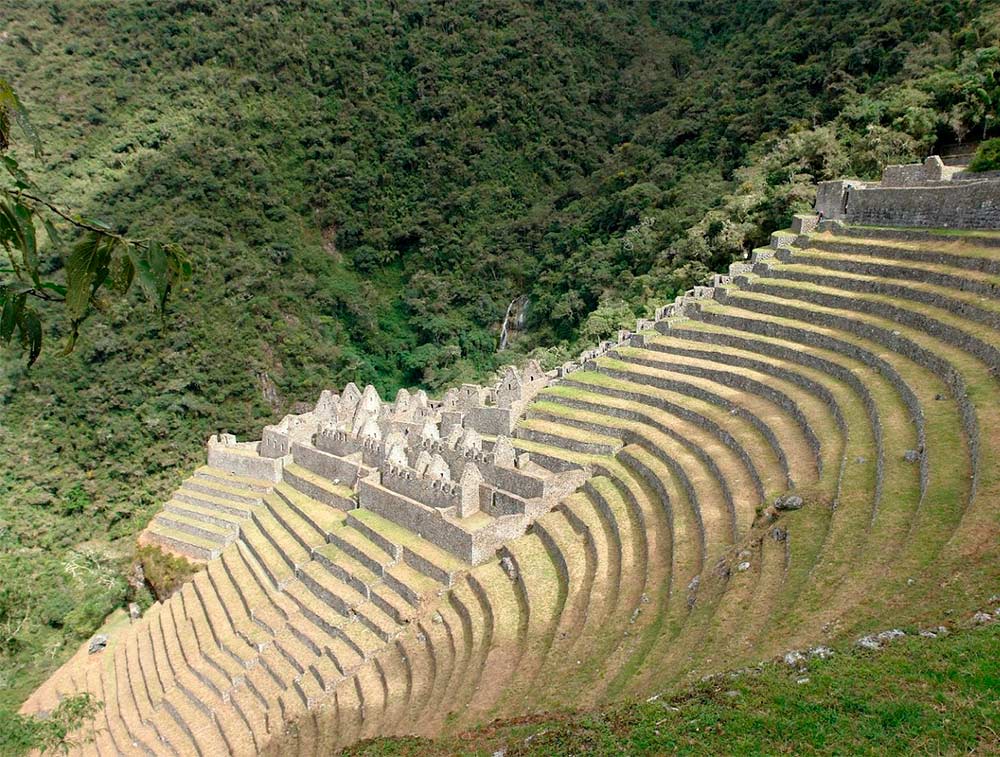 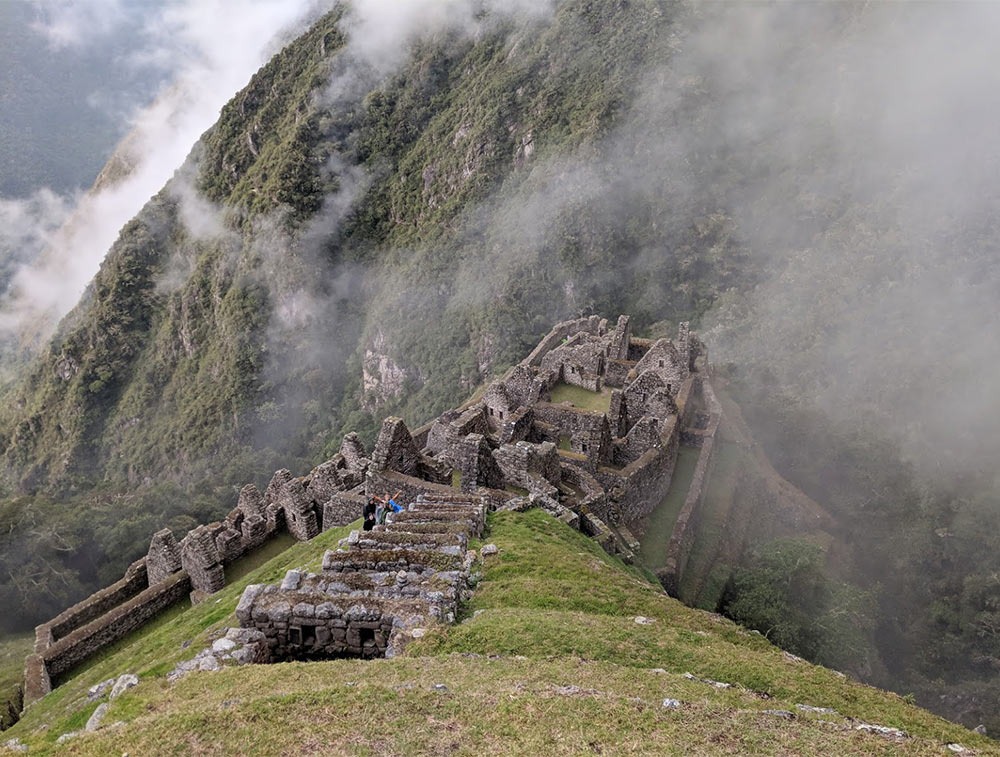 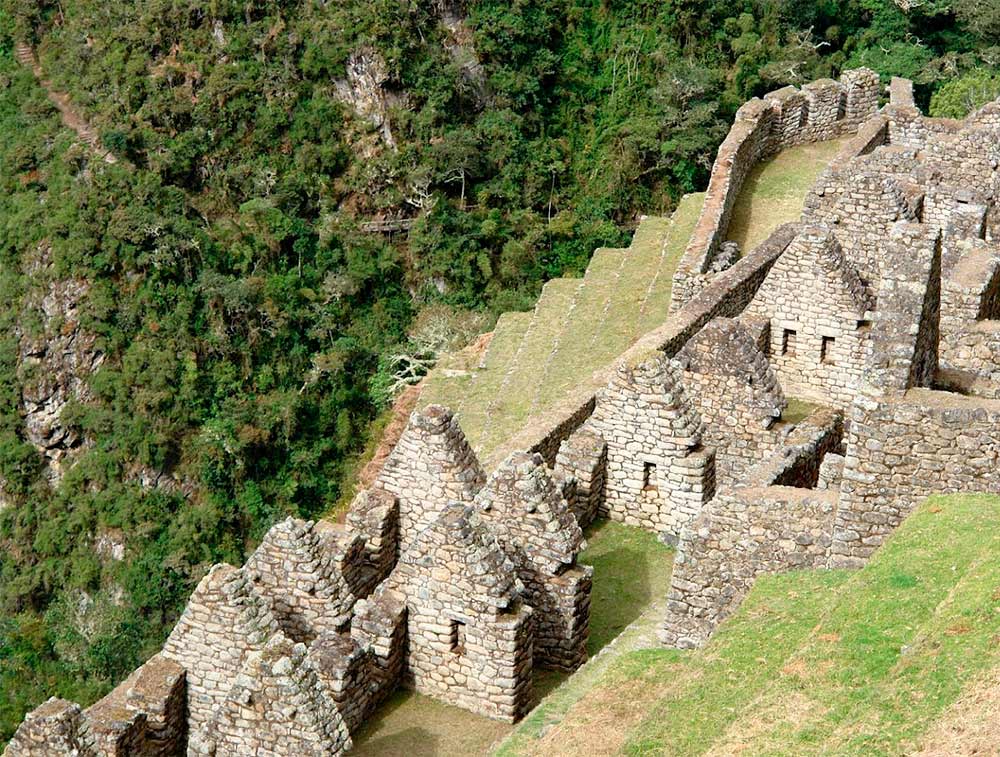 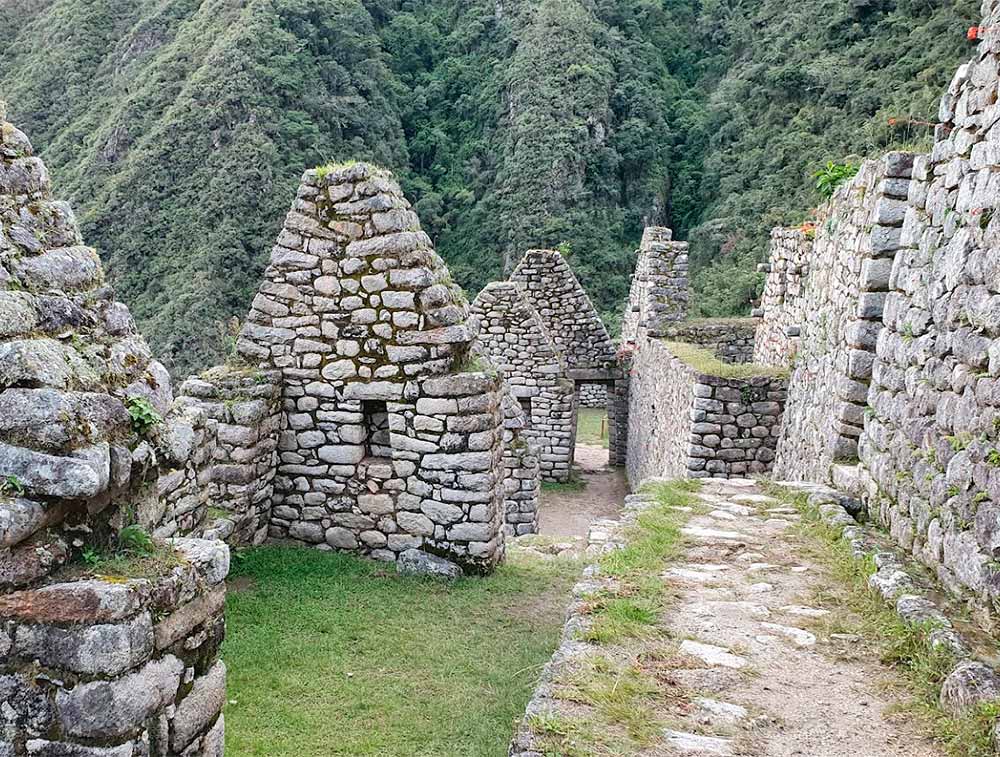 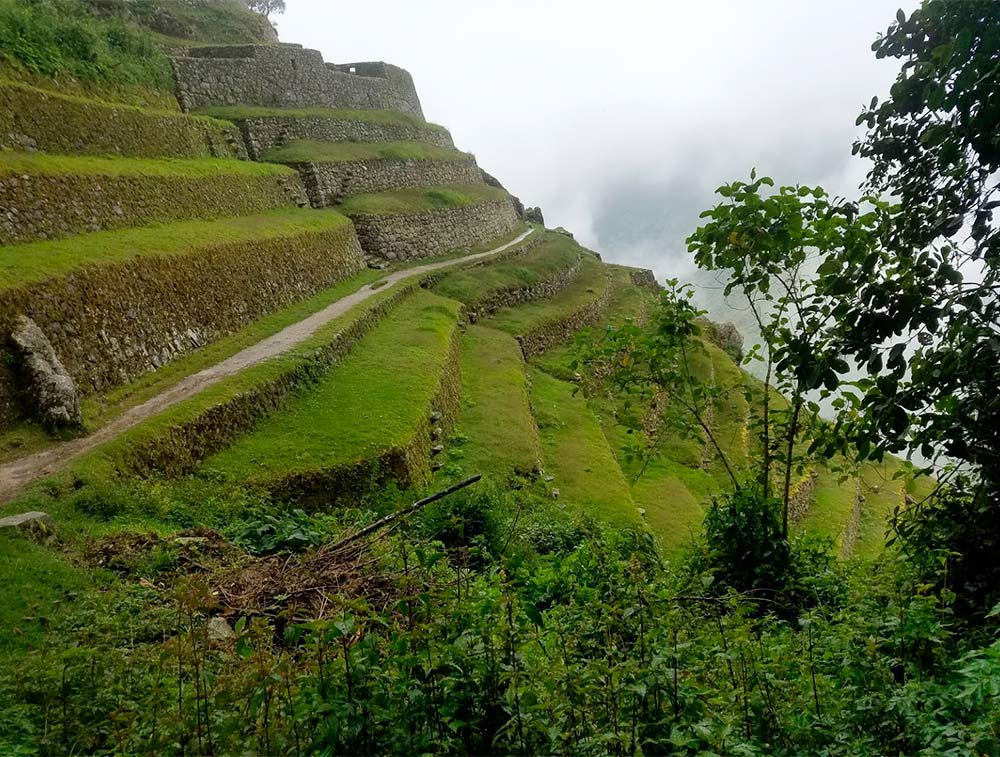 Price of the visit