Machu Picchu is the first tourist attraction of Cusco in Peru. In tribute to this Inca archaeological monument a cocktail was created: the ‘Machu Picchu’ whose colors (red, orange and mint) symbolize the flag of Tahuantinsuyo. 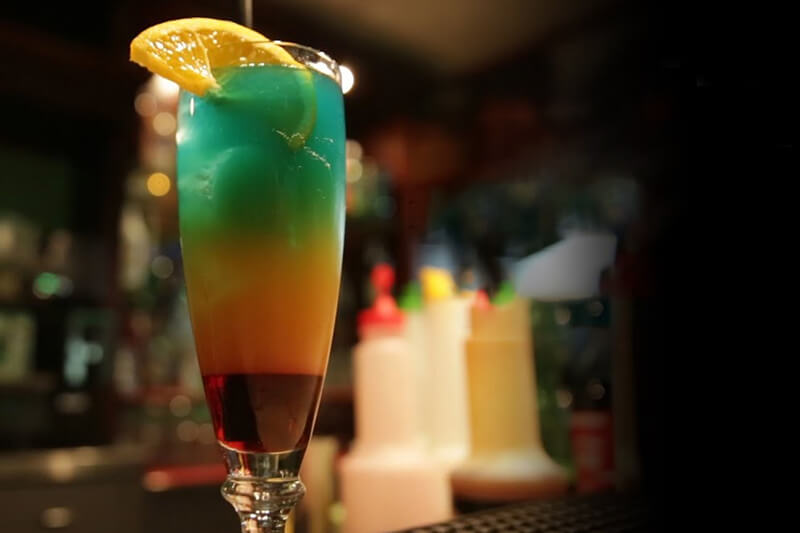 The cocktail ‘Machu Picchu’ was created to pay tribute to the Inca City and Wonder of the World, the most visited tourist destination in Peru. Currently, Machu Picchu receives approximately 1.5 million visitors from all over the planet per year.

Other famous cocktails of Peru