The Machu Picchu Museum of Casa Concha was built on the palace of the Inca Túpac Yupanqui.It exhibits hundreds of artifacts taken by the American explorer Hiram Bingham in 1911. These objects were returned to Peru in 2011. Today, this small but fascinating museum is one of the best options before your trip to Machu Picchu.

In 1912, the Yale University of the United States brought the objects of Machu Picchu for study and exhibition.In 2003, the Peruvian government initiates the procedures for the return of the objects.In 2011, the Inca objects are returned for exhibition and study at the Casa Concha Museum.

What is Casa Concha?

Where is the Casa Concha museum?

You can contact the Casa Concha museum in the following media:

How is the permanent exhibition in the Casa Concha museum?

Collection of the Casa Concha 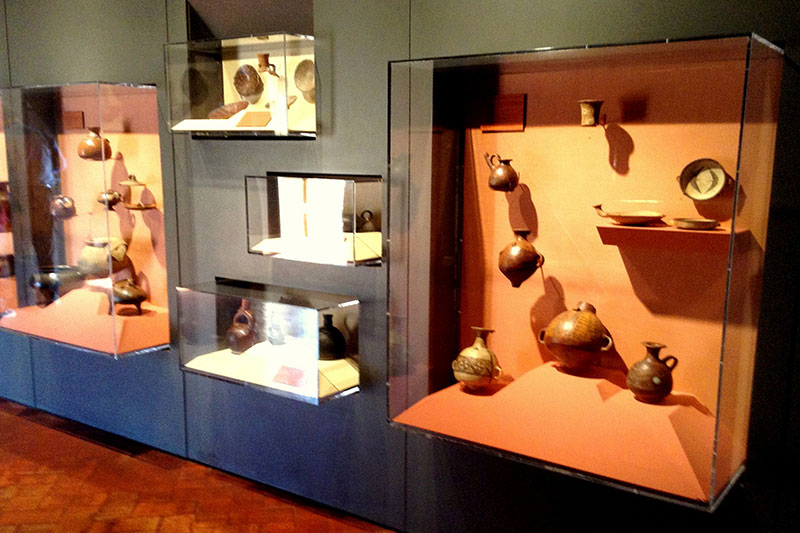 The objects found in Machu Picchu

The mysteries of Machu Picchu

The Casa Concha Museum has more than 366 Inca objects found in Machu Picchu.The ticket is purchased directly at the entrance door of the museum.There are prices for foreigners, Peruvians and students.The citizens of Cusco enter for free.

These are the prices:

More information about the museums of Cusco

“Place you should know“

“The museum is in a beautiful house is one of the places that you must visit in Cusco, to better understand the Inca culture in Machu Picchu. I was impressed with the remains that you can appreciate, it is a wonderful place.“