The queros or q’eros or simply qeros are an Andean population who are said to be the last lineage of the Incas. What is his fame due to? The compilation of its myths and legends give an account of a past closely linked to the Incas. Its inhabitants have sought to maintain their identity and traditions despite the overwhelming modernity. They live in the surroundings of the snowy Ausangate, considered sacred by the Incas. In 2007 the Qero nation was declared a Cultural Heritage of Peru. 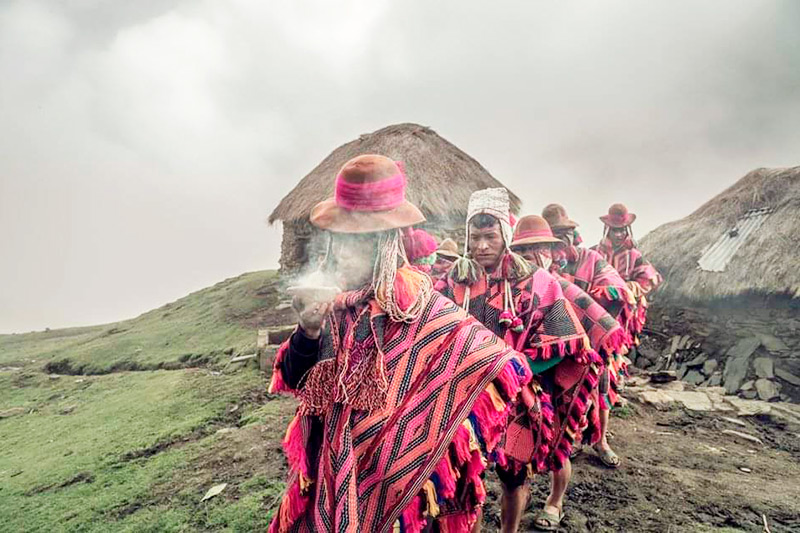 The Qeros, last descendants of the Incas?

There are several routes to visit a town of the Qero nation. One of the routes most used by visitors is the following:

History of the Q’eros

Are there tours? How to visit them?

These are some cultural aspects of the Quero nation:

Learn more about the Qeros