On your trip to Machu Picchu in Peru and generally in the Andes Mountains, you will hear or read the word ‘Apu’. In Inca belief, ‘Apu’ was the name given to the mountain spirits. Today, many people in Peru continue to worship the mountains as sacred entities. 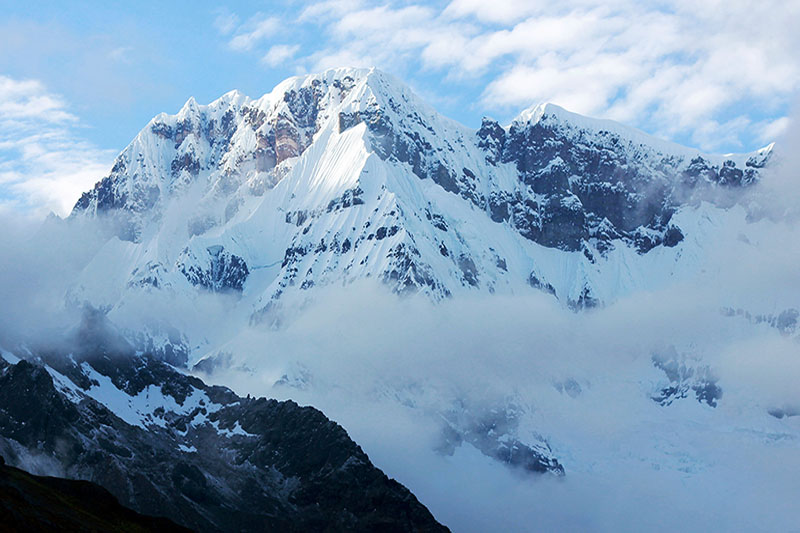 Apu Ausangate. One of the main divinities of the Inca Cusco

The main mountains or ‘Apus’ of Cusco are: the Ausangate, the Salkantay as well as the Machu Picchu mountain. This last summit gave the name to the current Inca City, one of the 7 Wonders of the World.

What are the ‘Apus’?

How did the Incas worship the ‘Apus’? 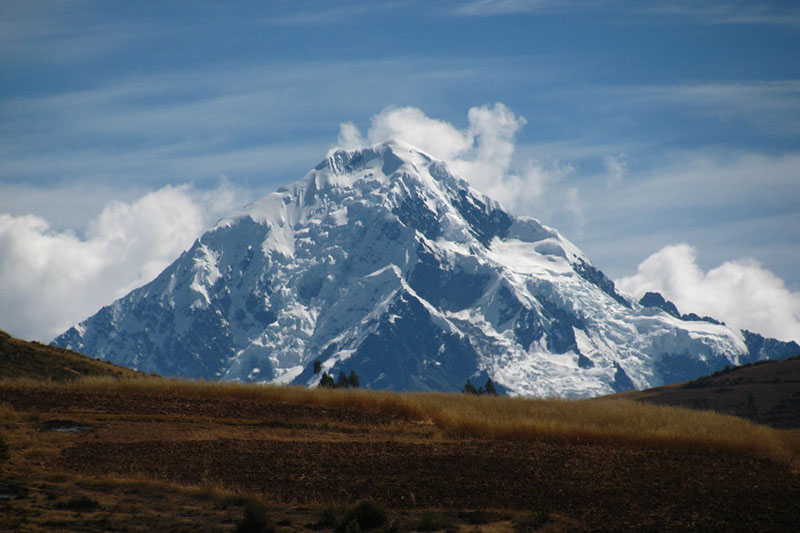 These are the most important ‘Apus’ of the Incas

In other regions of Peru:

The Apus in modern Peru

The Apus in the visit to Machu Picchu 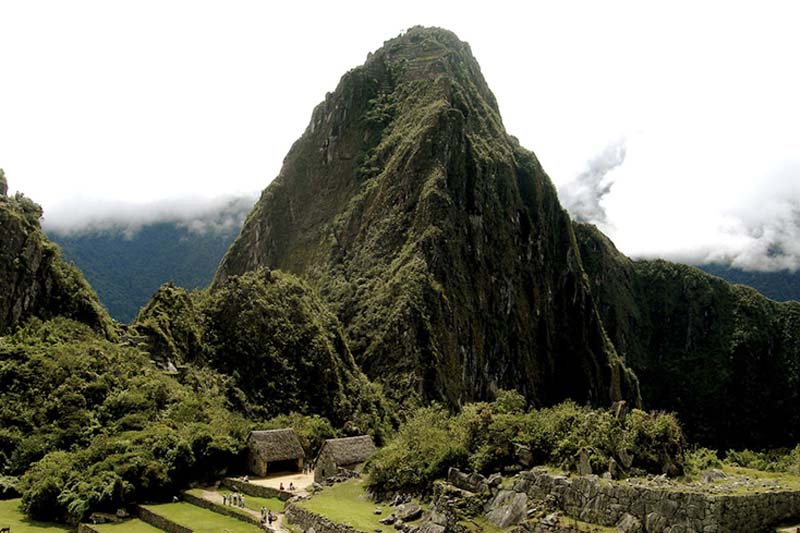 Other meanings of ‘Apu’

Frequently asked questions about the mountains in the Inca era

“The ascent is by winding stairs that take the breath, and not allowed if you have vertigo because you are continuously seeing the abyss. Now that once you get it, you have a unique view, you will be very lucky if you get the tickets spent 4 months before. Only 400 people can go up to Huayna Picchu every day and Machu Picchu can only enter 2500“