In the district of Checacupe you can find from Inca remains, colonial constructions and even architecture dating from the beginning of the Republican era. It also has the presence of natural wonders such as snow-capped mountains, lagoons and the geomorphological formation of canyons. In this opportunity we will know the peculiarity of three bridges that serve as a main attraction. Likewise, we will detail the location, prices and what other attractions this district has to offer. 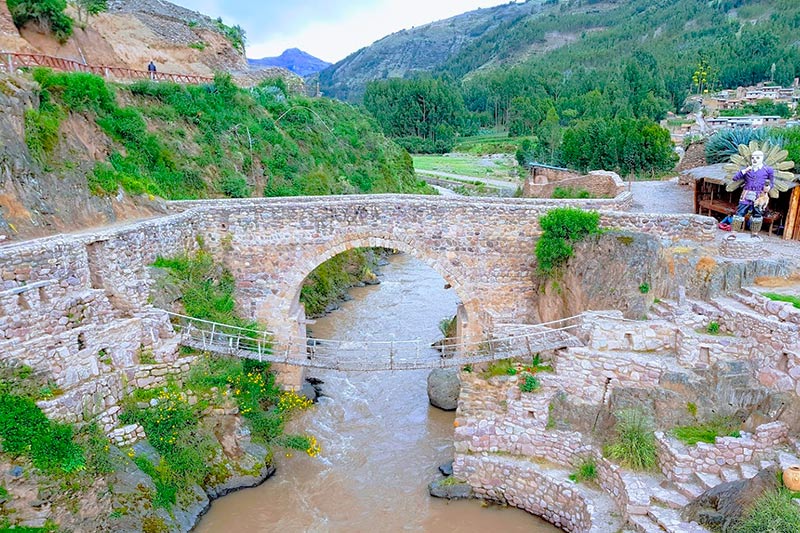 Why is Checacupe famous for its bridges?

What is the altitude of Checacupe?

How to get there from Cusco city?

History of the Checacupe bridges

As we mentioned, Checacupe has the peculiarity of housing three bridges from different periods; so their differences become evident and exciting when contrasting them.
If we start chronologically, we will get the following order:

Five minutes from the three bridges you can walk to a theme park about the Andean worldview or “Munaypata”. The sculptures are made with reused old tires. The artist in charge of carrying out these works is Francisco Quispe Choque, a native of Checacupe.

How much does it cost to visit the bridges of Checacupe?

Buses from Cusco to Sicuani are located at the bus terminal “Los Rapidos” Huayruropata Avenue 1620.

What else to see near Checacupe?

Near the three bridges and in the same district, we can find: The temple of the Immaculate Virgin of Checacupe, La Casona Checacupe, a theme park on Andean mythology. 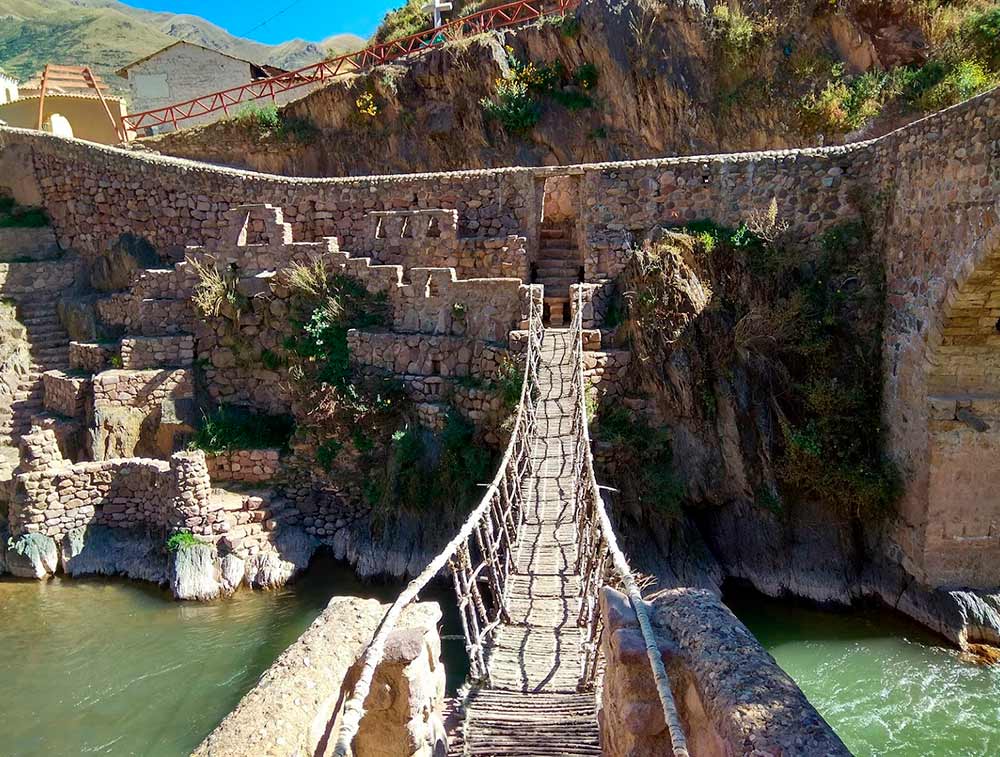 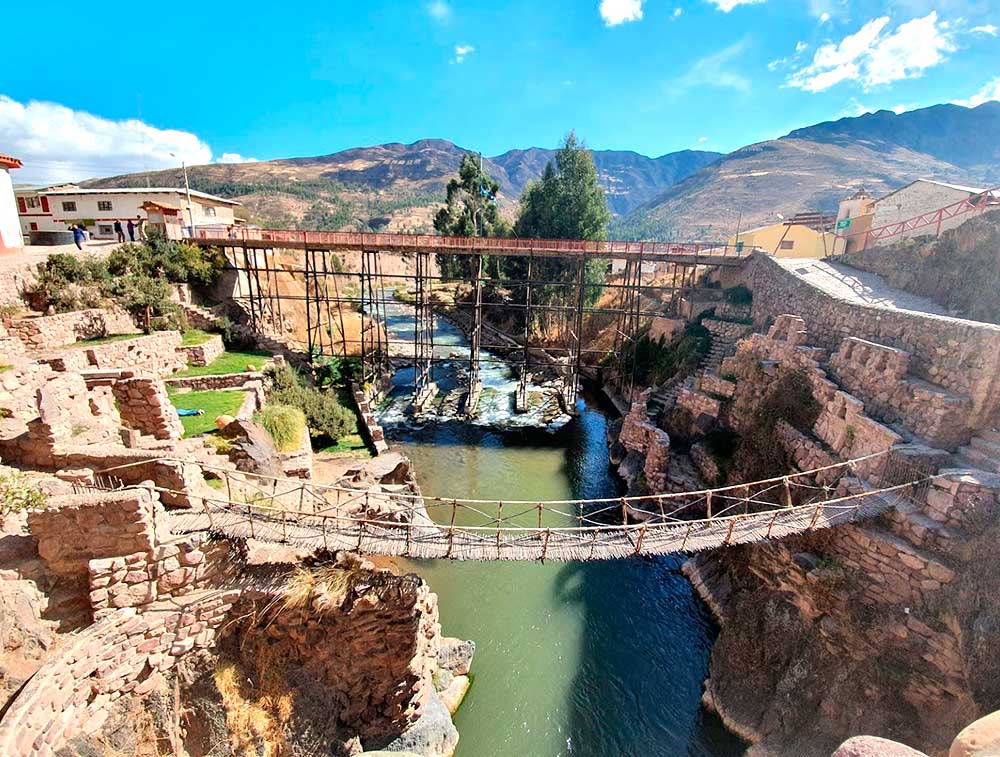 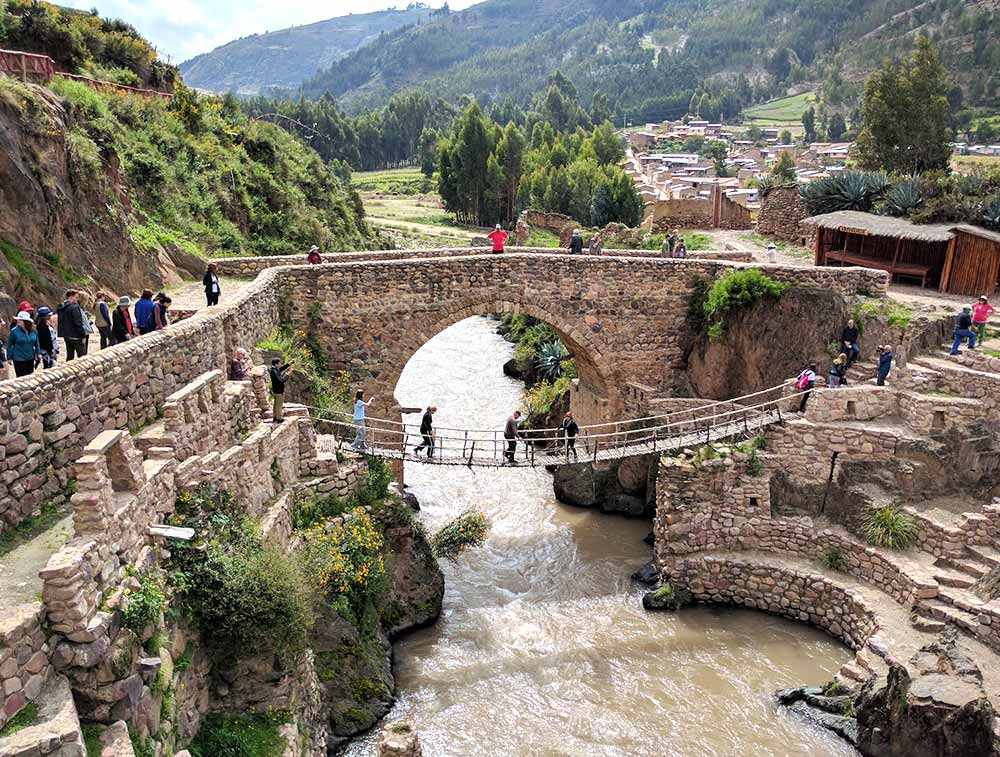 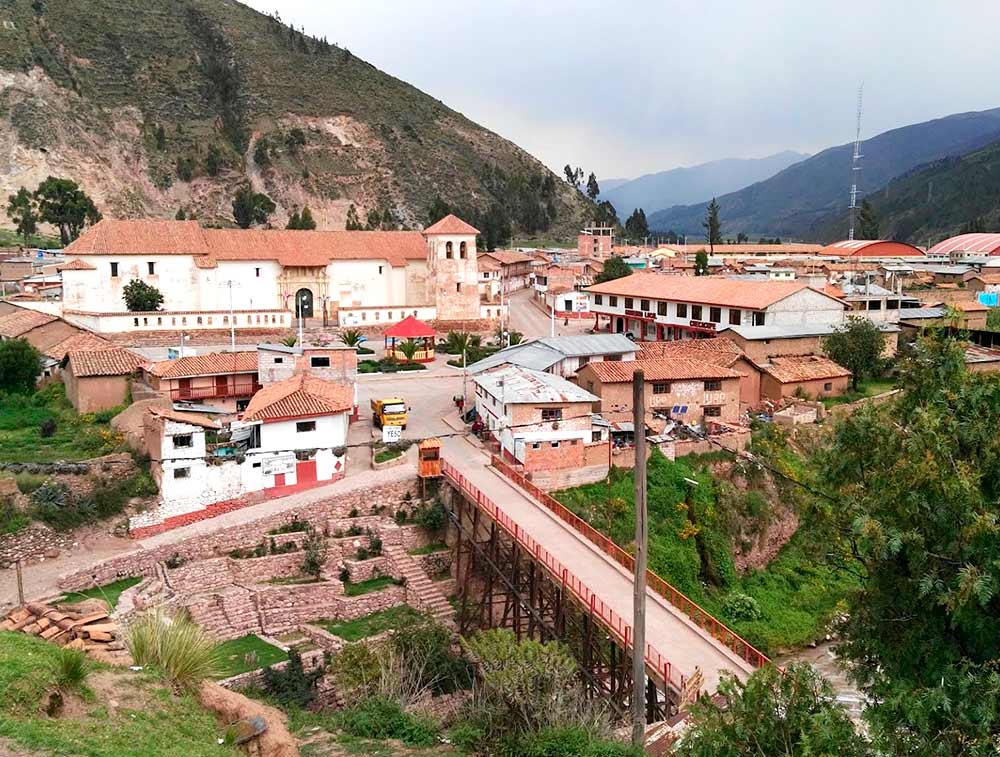 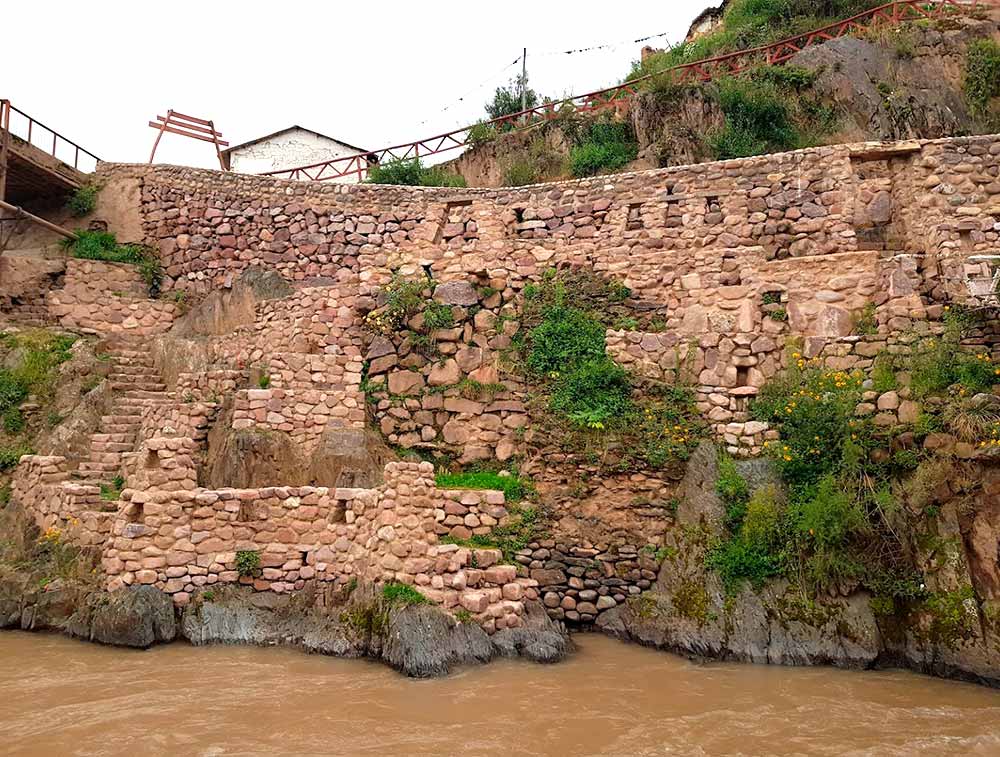 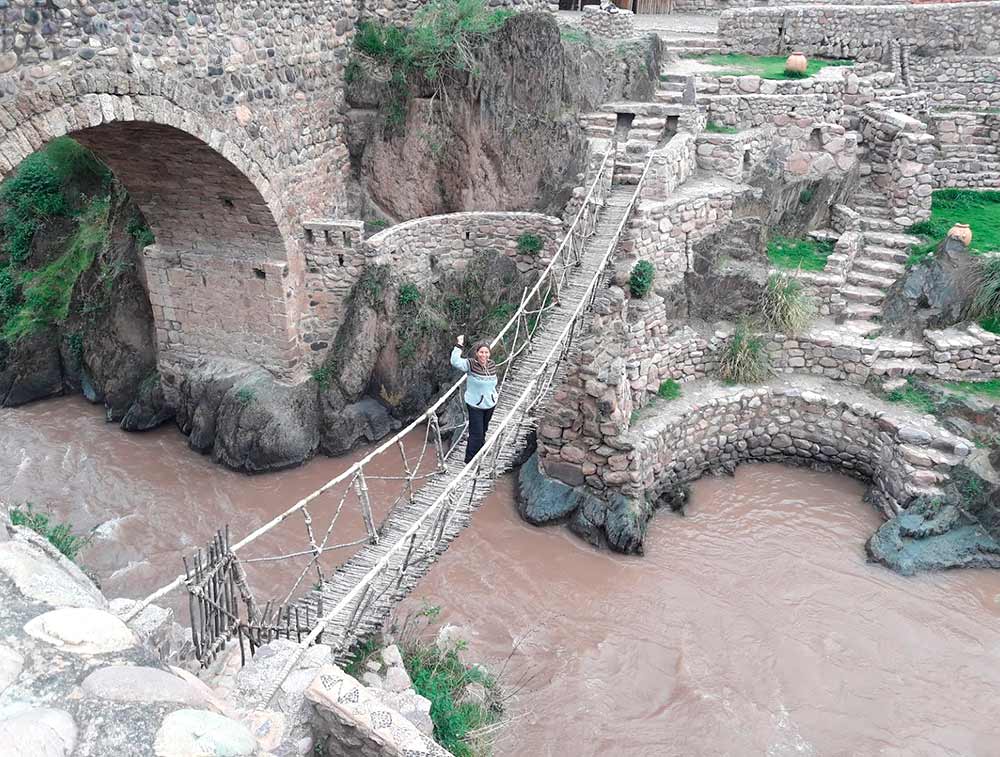 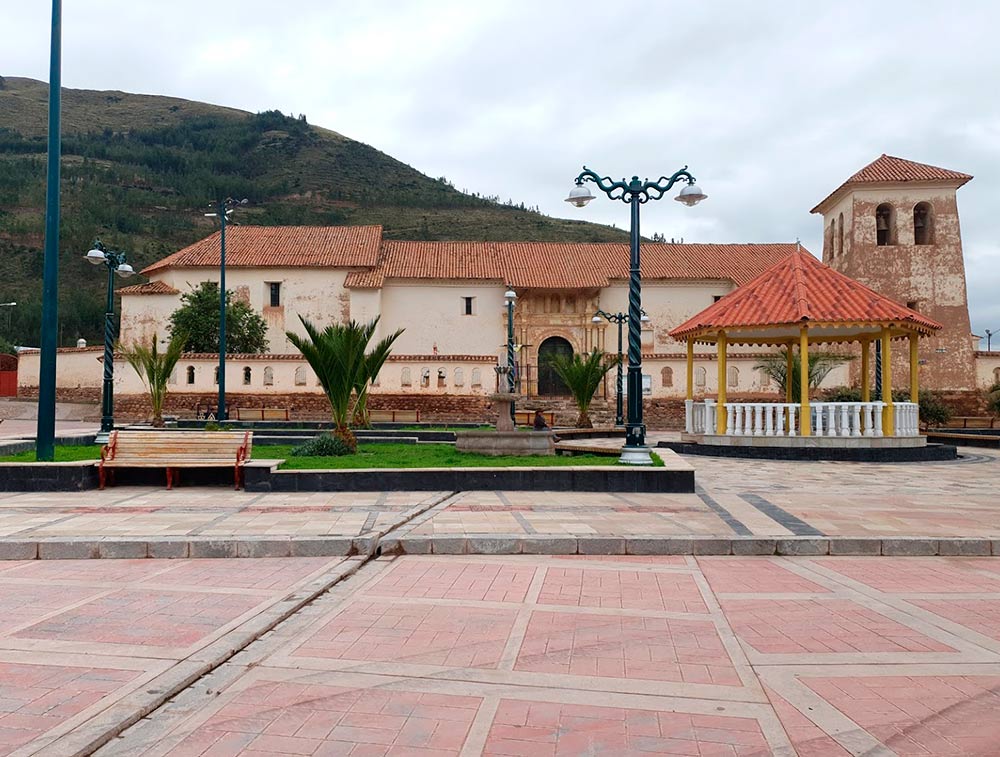 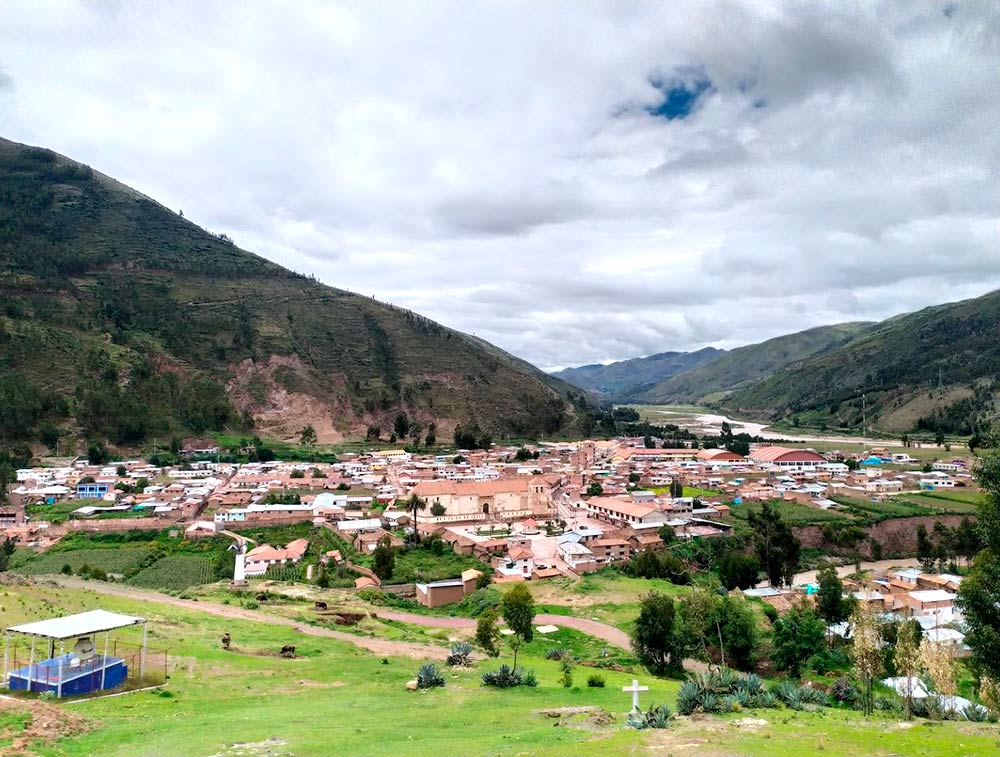 Questions and answers about the trip to Checacupe and its bridges