Cusco is considered the Archaeological Capital of America. Yes, the ancient capital of the Incas is a place full of archaeological sites, museums, temples and more. Magical places such as the fortress of Sacsayhuaman, the temple of the Coricancha, the archaeological centers of Qenqo, Puca Pucara, Tambomachay, the Plaza de Armas and the Cathedral of Cusco. Although it is possible to visit these places on your own, the best way is to do it with the City Tour Cusco.

City Tour Cusco Half Day!
Discover the mysteries of the Inca capital and most tourist city of Peru!
Book now! 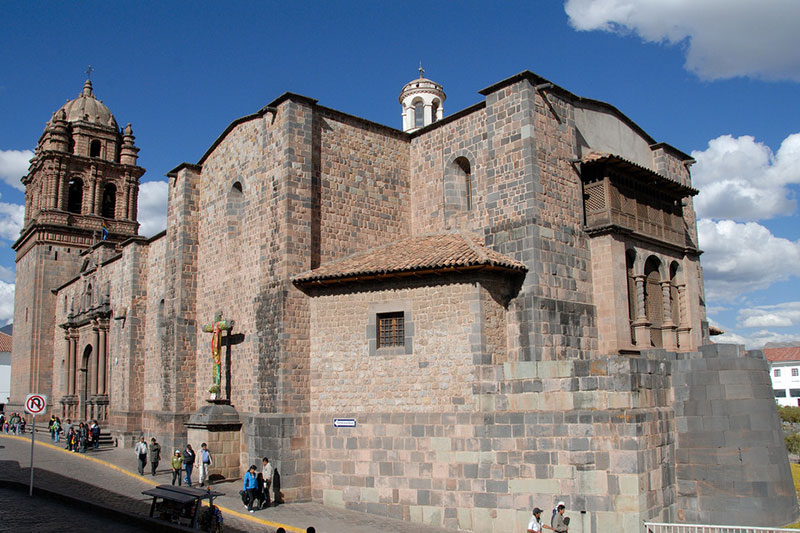 What is a City Tour Cusco?

The City Tour Cusco is a tour of the main tourist attractions of the city of Cusco, the ancient capital of the Incas. The route includes places of great historical importance such as the temple of the Coricancha, the fortress of Sacsayhuaman and other enclosures. This tour is the most extended way to start the visit to Cusco and Machu Picchu.

Cusco is one of the oldest cities in South America. It is also the archaeological capital of America and the most cosmopolitan city in Peru.

How long does the City Tour Cusco take?

A tour of Cusco will take about half a day. You can do it on your first day in Cusco, as long as you are in the city before 11 am

These are the hours in which it can be done in City Tour:

What places does the Cusco City Tour include?

How much does a City Tour cost?

The cost of a City Tour varies depending on the following: 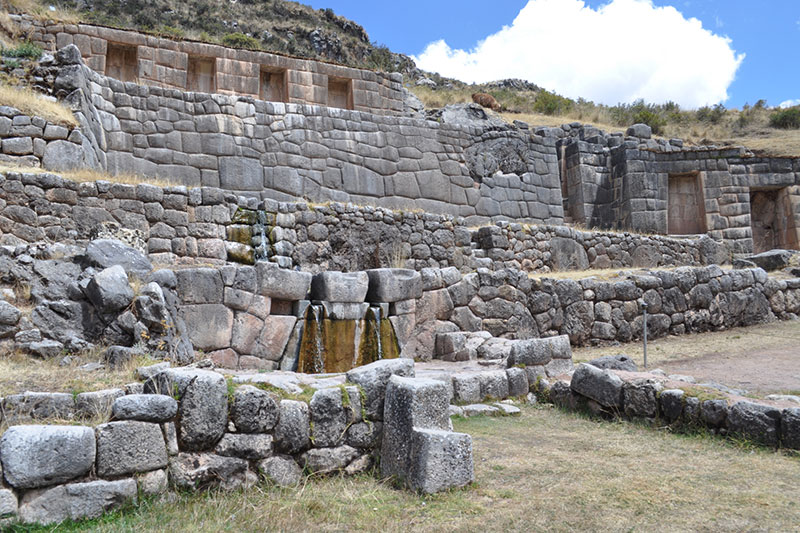 What does the tour include?

All tours include the following:

Some tours include the following:

How is the itinerary of a City Tour?

City Tours in Cusco can be done in the morning or in the afternoon and have the following schedule:

The City Tour concludes at Plaza San Francisco, 4 minutes from the Plaza de Armas of Cusco and near most hotels in the city.

Recommendations during the City Tour Cusco