Since its construction, the Historic Sanctuary of Machu Picchu has suffered fires of various scales. During the Spanish invasion, for example, the Temple of the Sun caught fire. In 2018, a small forest fire occurred in the area surrounding the Inca city. The fire was put out a few days later, thanks to the Cusco fire team.

The Inca City of Machu Picchu

Since its discovery in 1911, a fire has never occurred inside the archaeological site of Machu Picchu. However, fires often occur in the towns that live around the place. The reason? Most of the time they are caused involuntarily by the peasants. All fires are put out within a few days.

How many hectares does Machu Picchu cover?

Can fires occur in Machu Picchu?

Why do fires occur in Machu Picchu?

Is Machu Picchu safe in case of fires?

Are there firefighters in Machu Picchu? 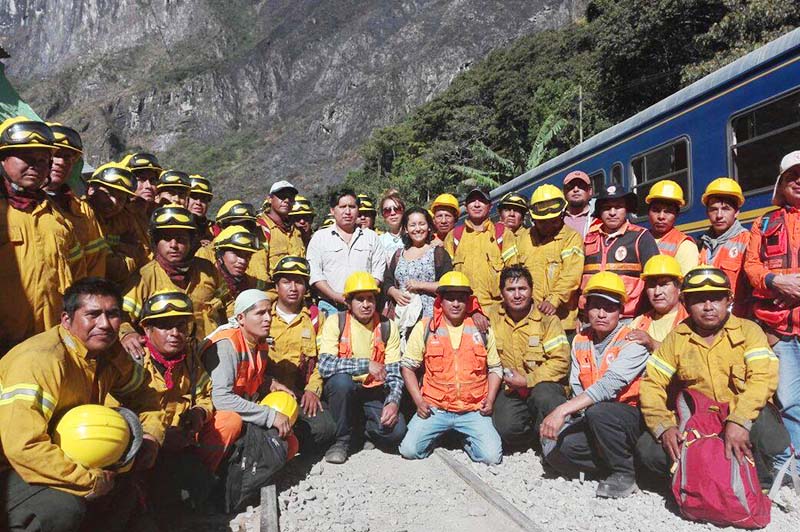 What species of flora and fauna can be affected by fires?

In the event of fires at Machu Picchu, the flora and fauna of the Historic Sanctuary may suffer serious damage:

Cases of fires near Machu Picchu

Forest fire on the Ollantaytambo – Machu Picchu train line in 2017 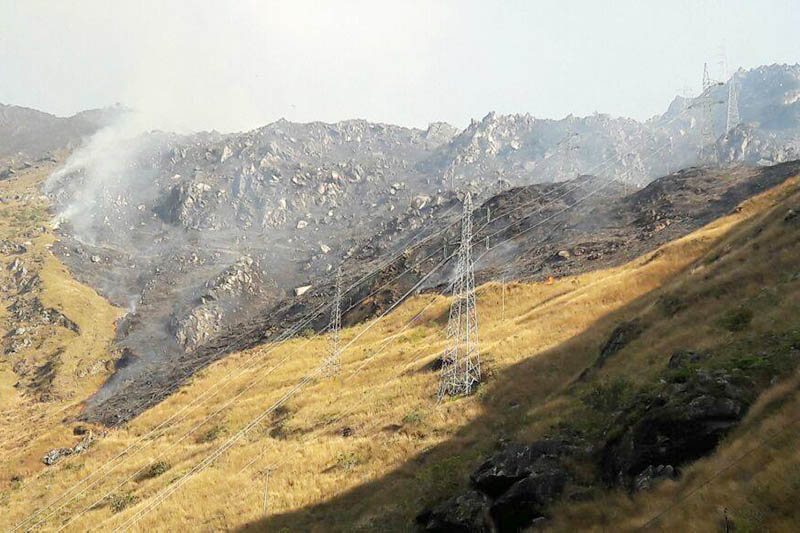 Questions and answers about emergencies in Machu Picchu