TicketMachupicchu.com
Machu Picchu 203 articles
20 images of Machu Picchu that will make you want to be there
Click to rate article
Machu Picchu Tickets 2023
Hurry up! the last entries
Book now!

Machu Picchu is on top of the bucket lists of most people around the world. Wisely so, because it is simply spectacular. It was built around the 15th century, abandoned during the invasion of the empire by the Spanish, who never discovered it – otherwise we would talk about a city fused with Spanish constructions and not an Inca city – and made known to the world by Hiram Bingham in 1911. It is currently considered one of the most spectacular places in the world, wonder of the world and world heritage, as noted by UNESCO in 1983 . 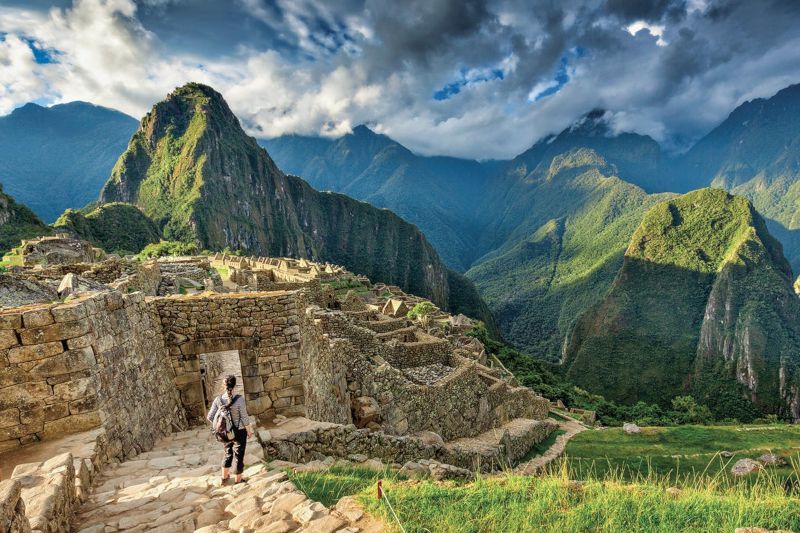 Those who were lucky enough to walk the streets of the ancient Inca city, can not explain the mystery surrounding each of the buildings of Machu Picchu . The American historian Hiram Bingham was guided to the ruins by a child belonging to one of the local families in 1911. At that time the ruins were barely visible and were covered by 400 years of vegetation. His team had to return in 1912 and 1915 to begin the arduous task of cleaning the dense jungle foliage above and around the citadel.

Surely you have seen hundreds of the millions of photographs that exist of the Inca city on the internet, before visiting Machu Picchu. Especially Instagram photos, which are far from being “instant photographs”, which are exposed according to the wishes of the traveler, to dozens of filters and overexposure. So there will be no better photo than the one you can get for yourself in Machu Picchu ; however, for this you will need to book the Machu Picchu tickets in advance.

Here are 20 images that will show you why Machu Picchu is one of the main destinations in the world. 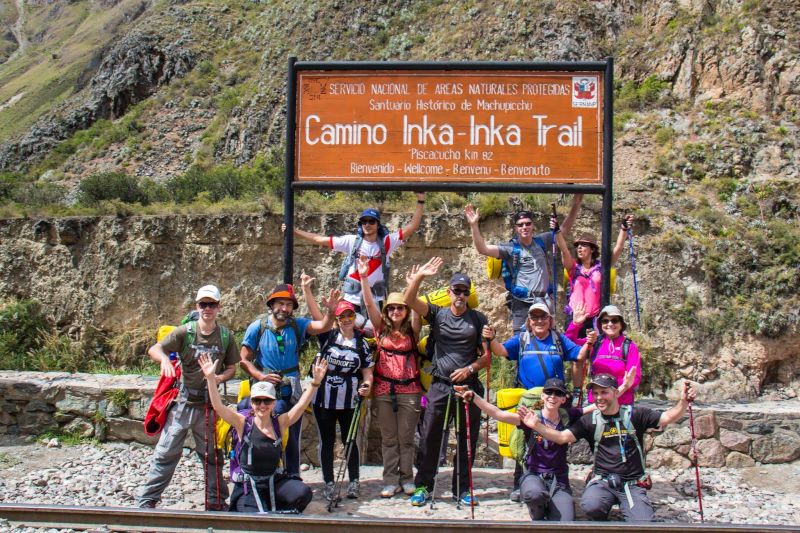 Entrance to the Inca Trail 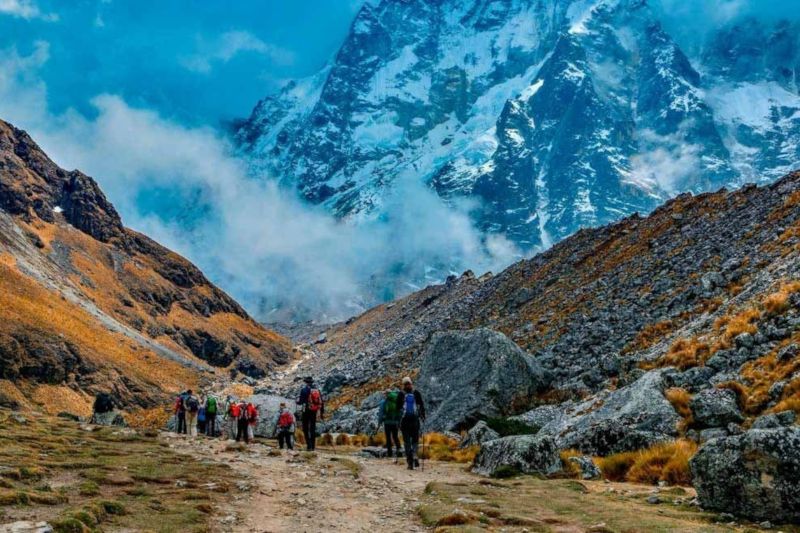 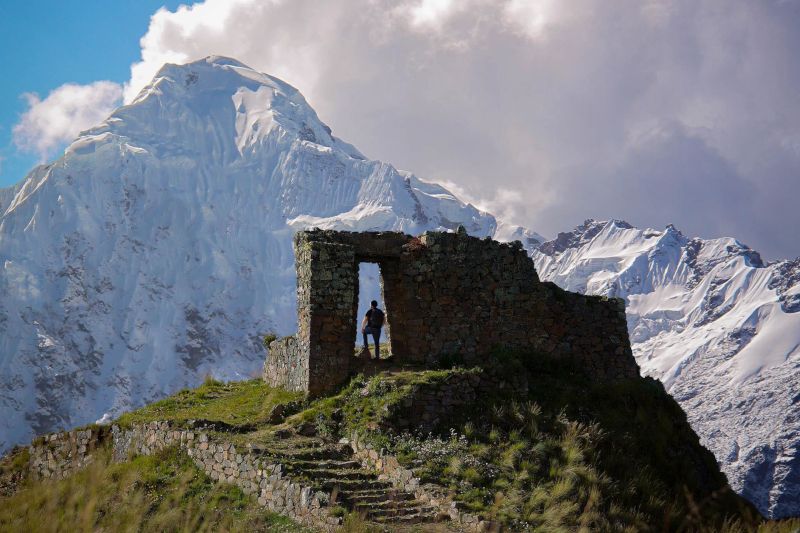 Incredible landscapes that can be seen when traveling the Inca Trail 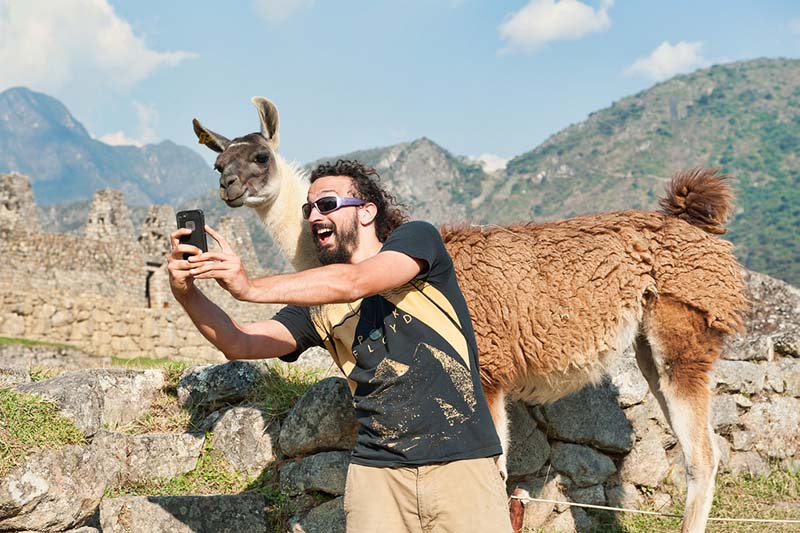 Tourist taking a selfie with a flame in Machu Picchu 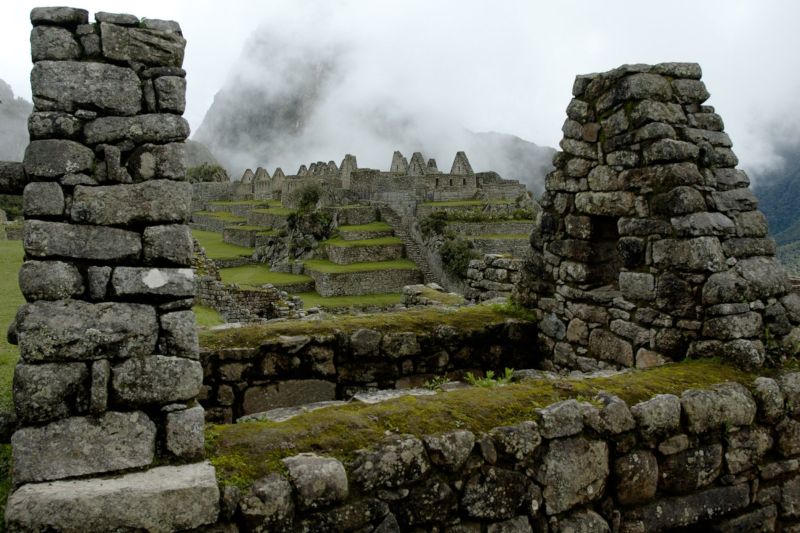 Interior of the Inca city of Machu Picchu 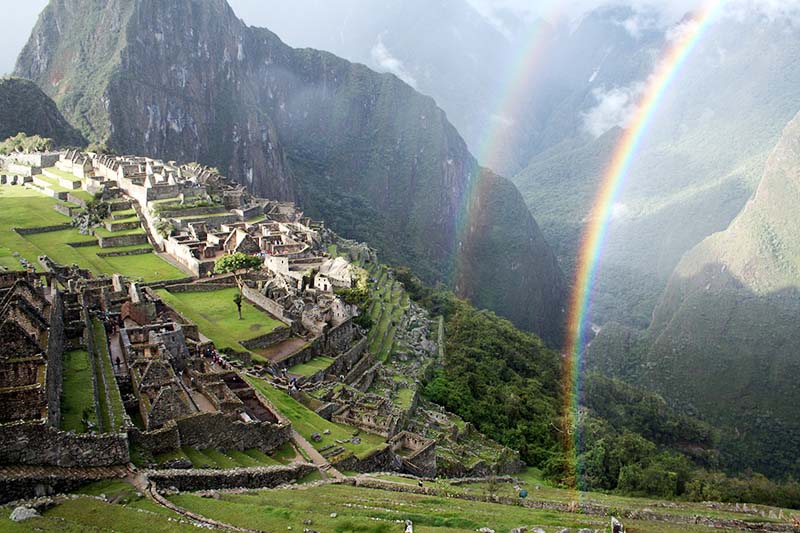 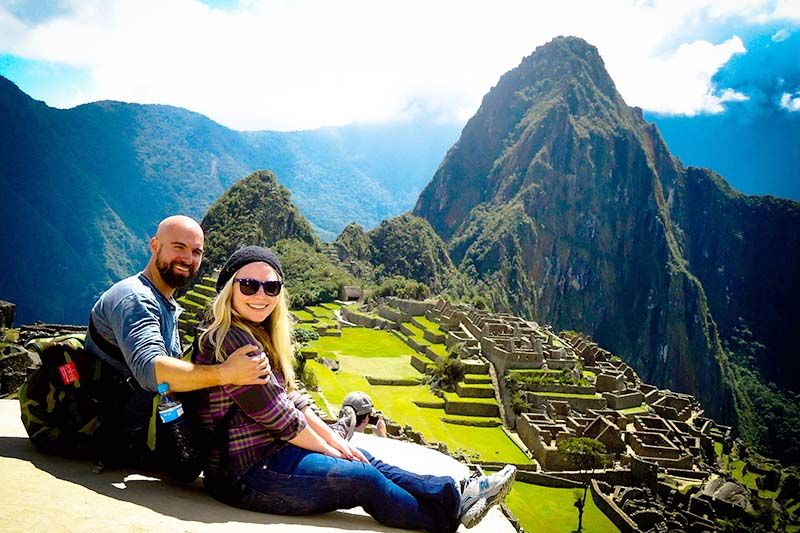 Enjoy your tour in Machu Picchu 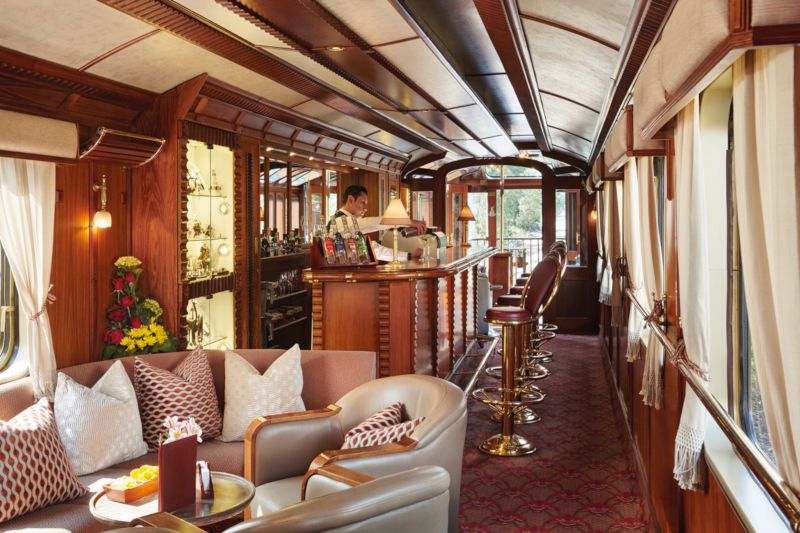 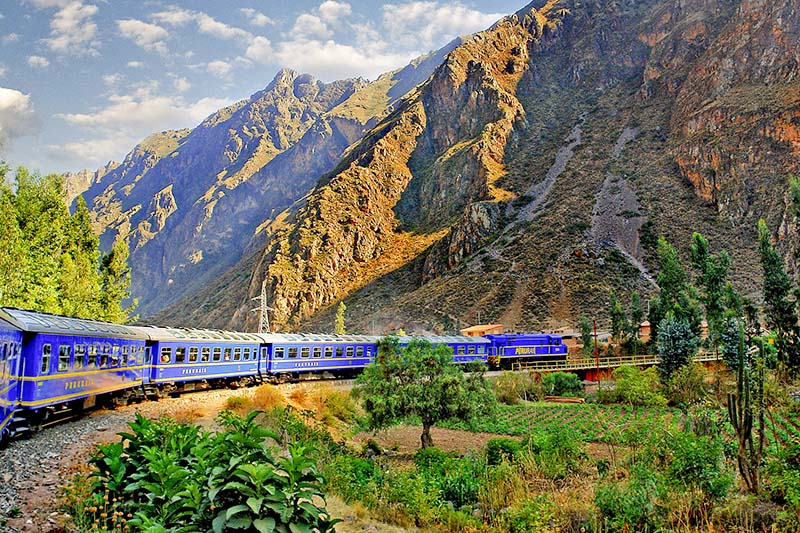 View of the train to Machu Picchu 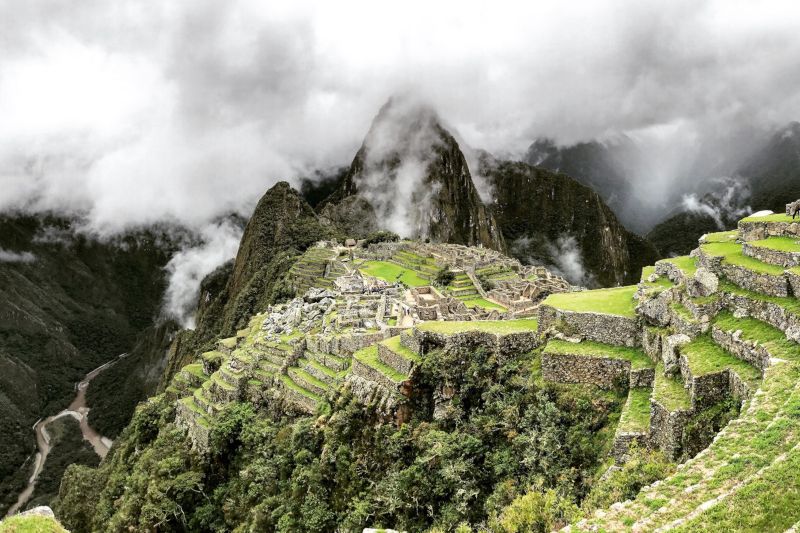 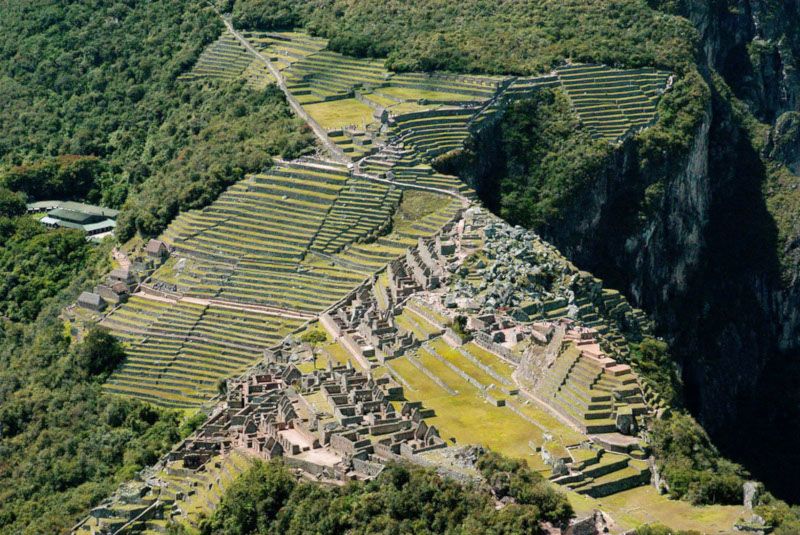 Machu Picchu photographed from the top of the Huayna Picchu mountain 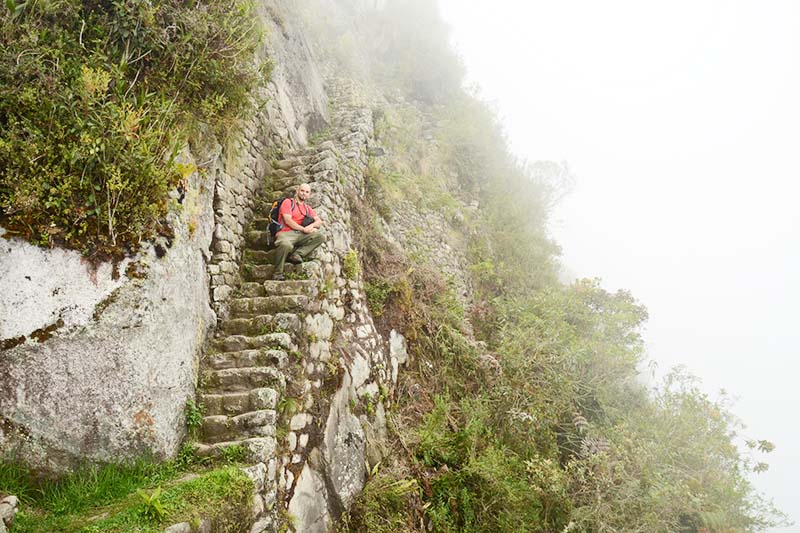 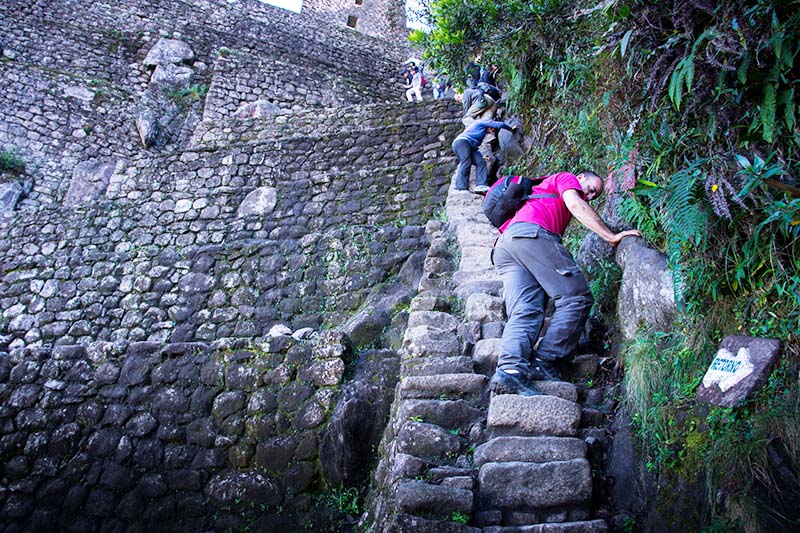 Death stairs in the ascent to the mountain Huayna Picchu 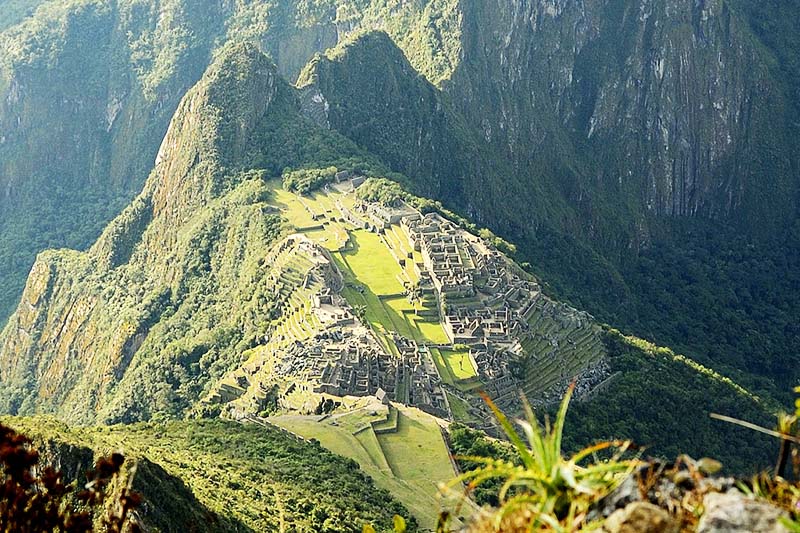 Beautiful view of the Inca citadel of Machu Picchu 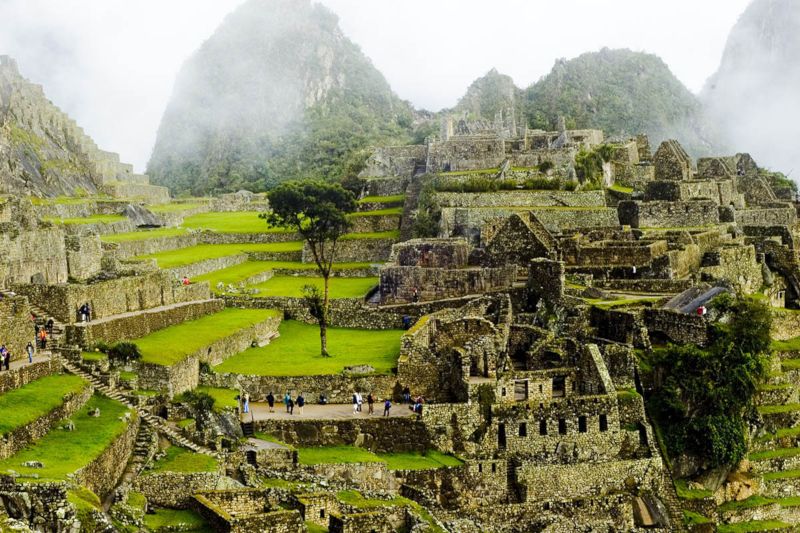 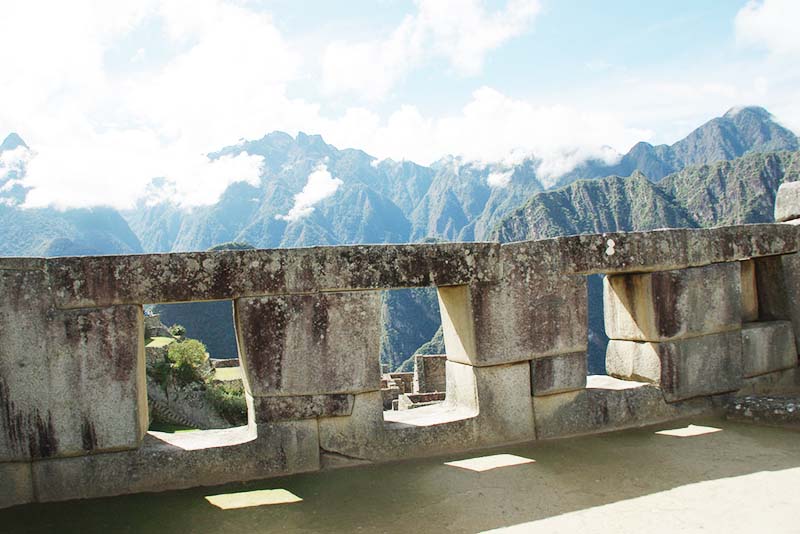 Temple of the three windows in Machu Picchu 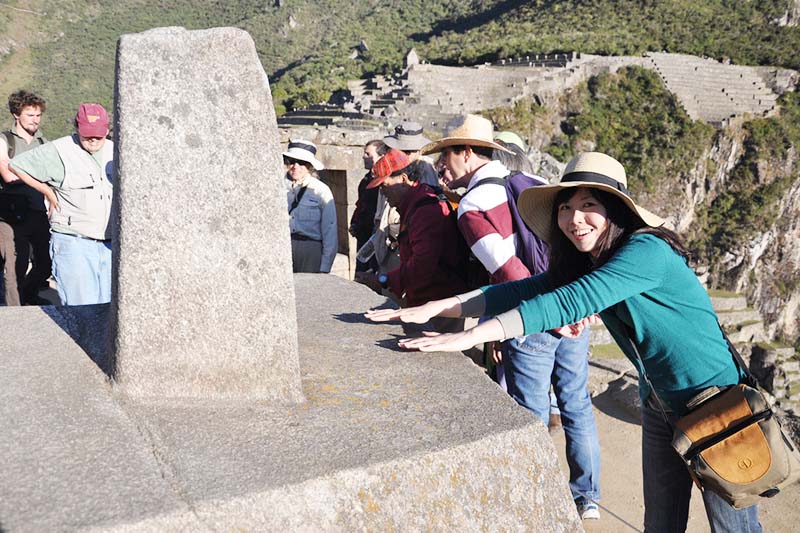 Feeling the energy of Intihuatana in Machu Picchu 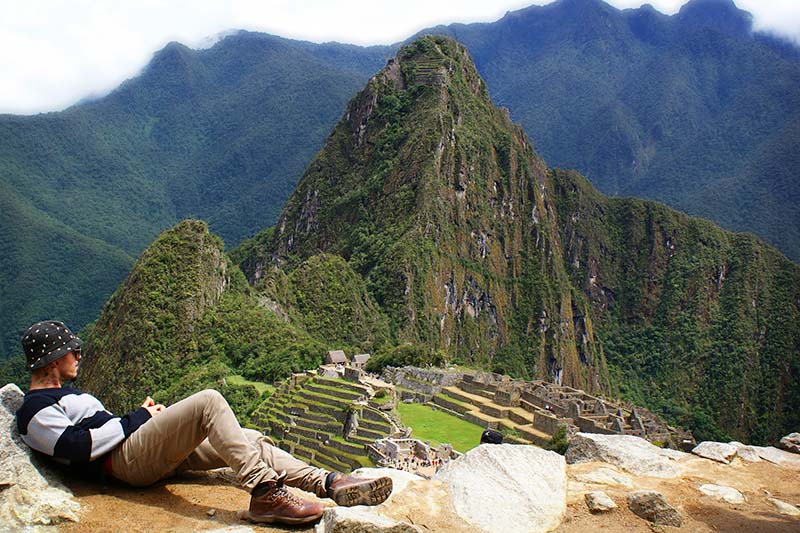 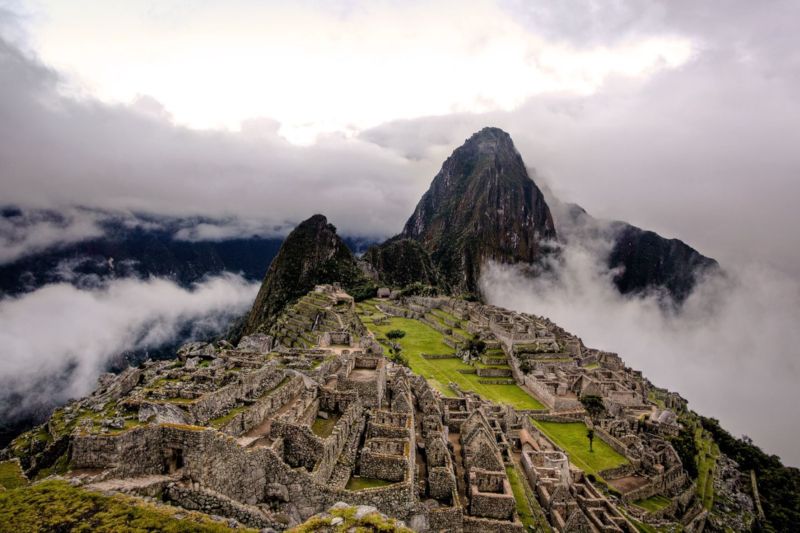 “Machu Picchu is the place; you have to visit sometime in life, its history and archaeological constructions are wonderful, you can breathe an atmosphere of energy, tranquility and beauty. “