The Incas did not have a known alphabetic writing system. However, despite this, they developed many communication routes throughout the empire that included part of the current territories of Peru, Bolivia, Ecuador, Colombia, Chile and Argentina. How they did it? They used the oral route through a network of paths deployed by the most important points of the empire.

The Incas did not have an alphabetic writing system but they did have the ‘quipus’, a set of ropes and knots that, when decoded, recorded a statistic or, even They communicated a message. The ones in charge of sending the message of the quipu was the so-called ‘chasqui’, which traveled the immense network of Inca roads ‘qhapac ñan’.

What was the language of the Incas?

Did the Incas have writing?

How did they communicate?

How did the quipus system work? 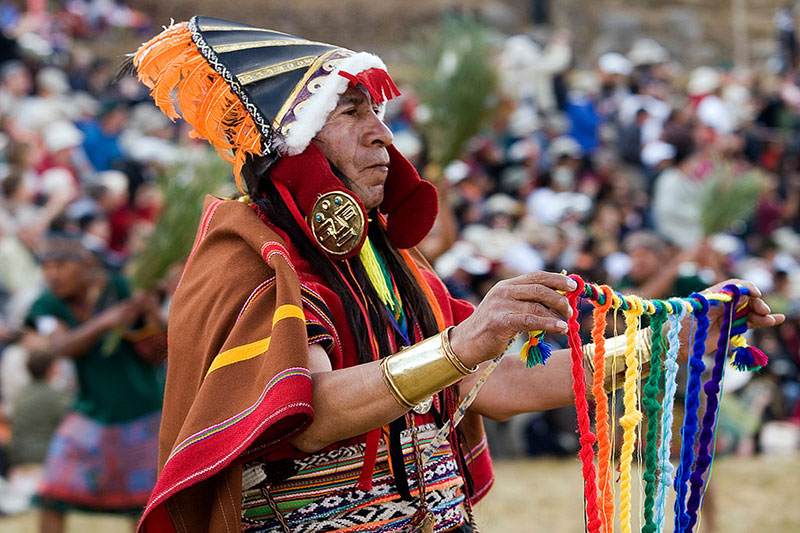 What was the ‘Qhapac Ñan’ network of Inca roads like?

Questions and answers about Inca communication