Quechua, also called ‘Runa simi’ is the most widely used native language in South America. It is spoken in various regions of Peru, Bolivia, Ecuador, Colombia, Chile and Argentina. It has several dialects and divisions. It was the language of the Incas, who spread it throughout the Tahuantinsuyo empire. There are almost 12 million Quechua-speaking people on the continent. Contrary to what many people think, this language, far from disappearing, made new roots. It is currently one of the official languages of Peru. 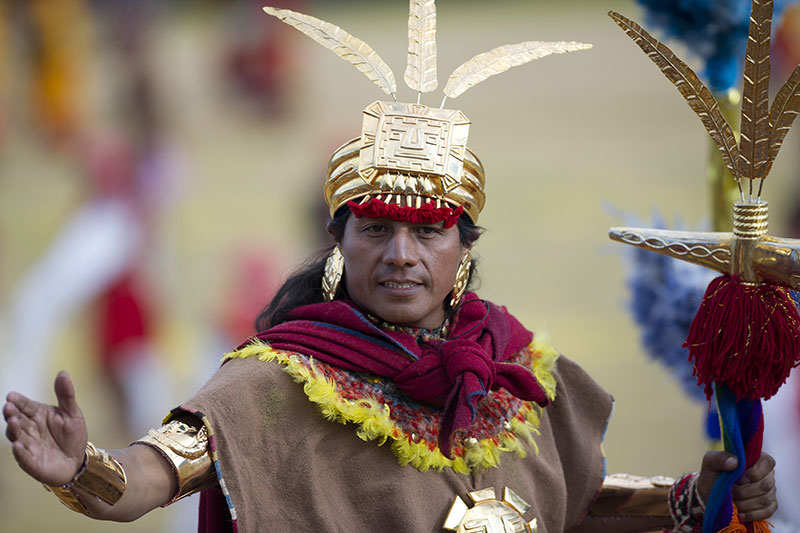 Representation of the Inca

What is the origin of Quechua?

Quechua and the Incas

Map of the Quechua language today 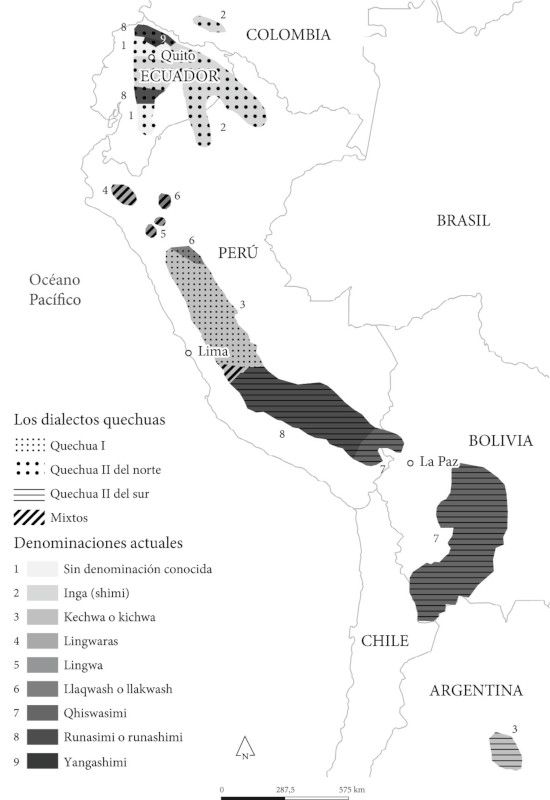 History of the Quechua language

Quechua in the 20th century

Many linguists agree that Quechua is one of the languages that best expresses moods, sweetness, tenderness, passion, anger, or disdain. For many Quechua speakers, it is very difficult to translate Quechua into other languages as much is lost during this process. Despite what many people think, Quechua continues to evolve. It is believed that every year more people learn the language of the Incas.

Are there books written in Quechua? 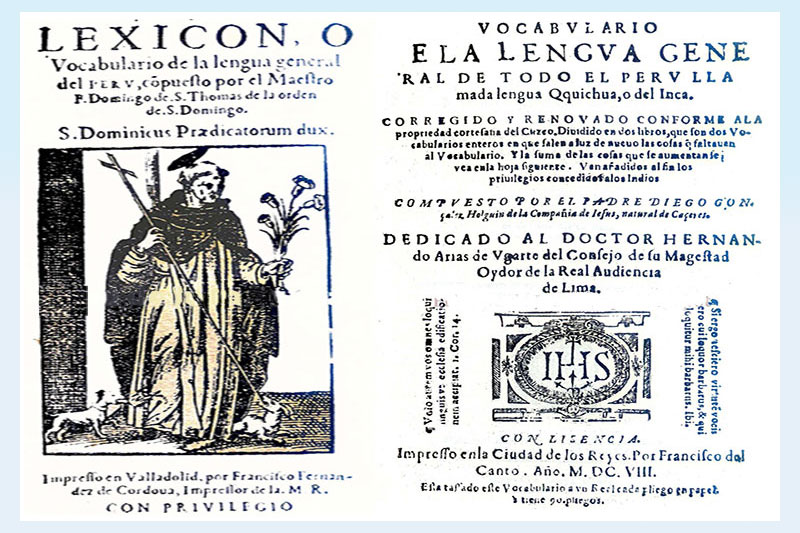 How many people speak Quechua?

Quechua on the trip to Cusco and Machu Picchu

Some characteristics of Quechua

Quechua is quite an expressive language. It expresses trust, appreciation and affection These are some of its characteristics:

Learn some words in Quechua

Don’t miss the opportunity to learn some Quechua. You will be proud to know something of the language of the Incas, even if it is only a few words: 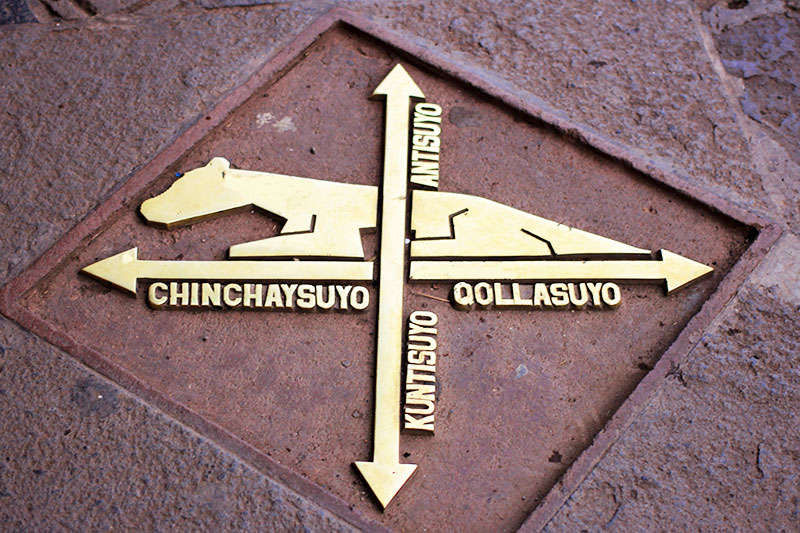 The Quechua Language spread in the four Suyos