TicketMachupicchu.com
Machu Picchu 196 articles
Machu Picchu among the 7 Wonders of the World
Click to rate article

On July 7, 2007, Machu Picchu was elected one of the New 7 Wonders of the Modern World. More than 100 million people from all over the world participated in this election, through an open online vote. The wonders were released in random order by the New Open World Corporation (NOWC). Know details of this choice of Machu Picchu. Also discover some of his most important awards. 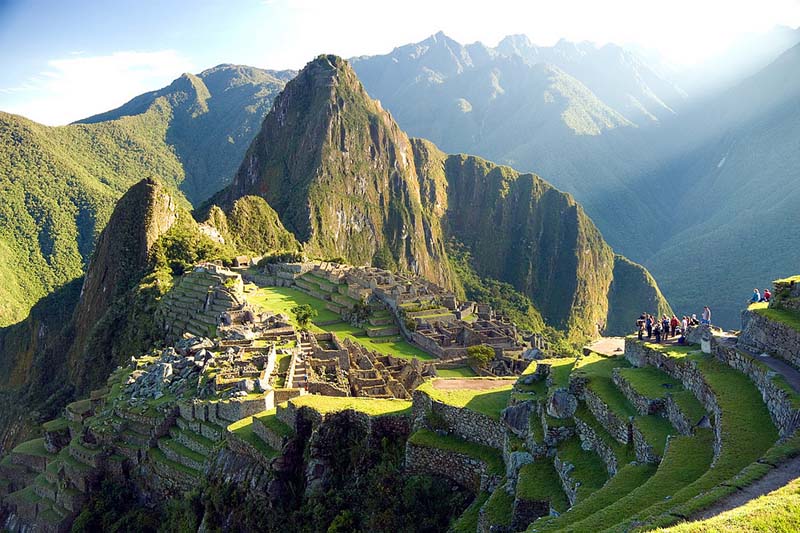 Machu Picchu, Wonder of the World

To visit Machu Picchu, the wonder of the world, you can choose between two options: the all-inclusive tour or the visit on your own. For this second option it is necessary to buy the entrance ticket to Machu Picchu. Then you must buy train tickets and, optionally but highly recommended, bus tickets. Machu Picchu is open every day of the year, from 6 a.m. to 5 p.m. Don’t miss it!

How was the event that crowned Machu Picchu?

Meet the 7 wonders of the modern world 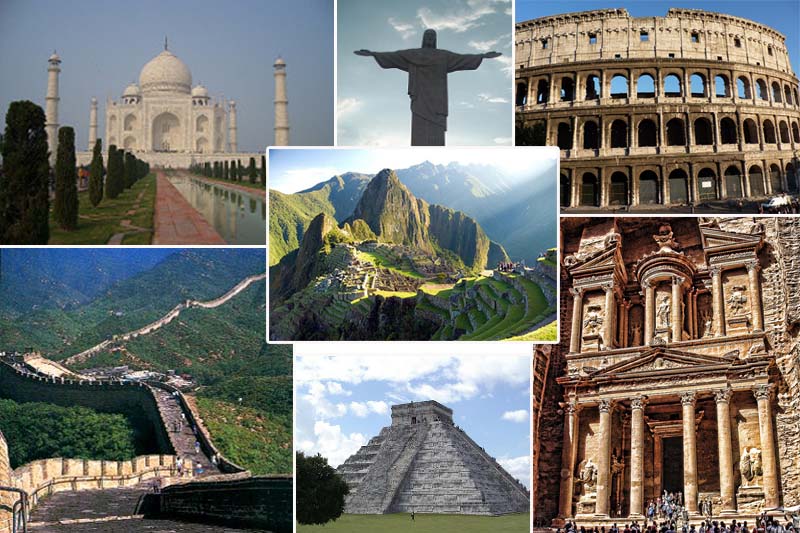 The seven wonders of the modern world

Some recognitions of Machu Picchu

“Machu Picchu is spectacular ... What an amazing and magical place. The best landscape, the mixture of nature and the Inca constructions, is a dream. Everyone should go!“