It is an important pre-Inca archaeological site. Its stone and mud walls stand out. Everything seems to indicate that this site belonged to the Wari culture. At the same time it would result as a link with the nascent Inca culture. Will it be a place to demonstrate the Wari architectural heritage to the Incas? 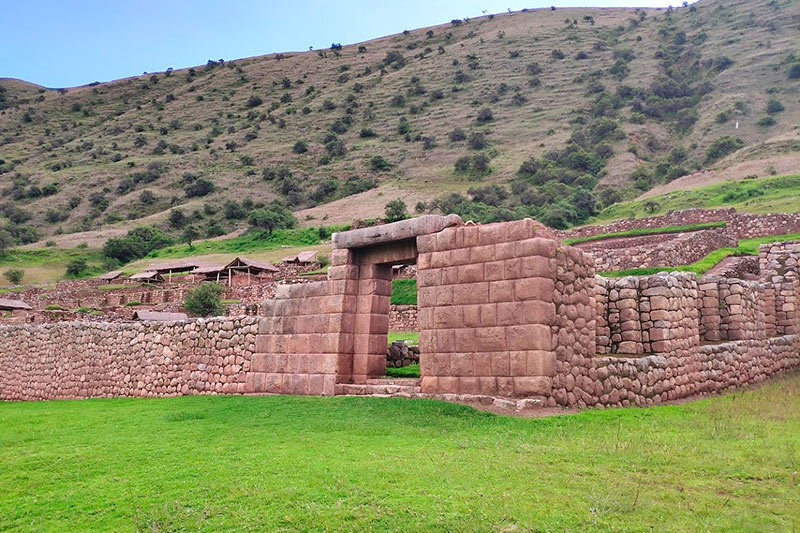 Maukallaqta is a pre-Inca enclosure, it is estimated that it was an important administrative, housing and religiosity point of the Wari culture. The word Maukallaqta, comes from two Quechua words “Mauka” and llaqta” which mean: “old” and “town or locality”; so it would mean in Spanish “old city” or “old town”. It presents constructions that respond to the era and style of the waris. That is, they used some carved and other molded stones for the building of their walls.

What is its location?

Maukallaqta, is located in the Canyon formed by the Apurimac River. This beautiful valley belongs to the Province of Paruro and belongs to the district of Pacaritambo; all this in the Cusco region. The distance from Maukallaqta to the imperial city of Cusco is 285 kilometers.

How do you get to Maukallaqta?

It can be done in two ways. The first one is hiring a guide service at a tourism agency. The second is independently. The most conventional itinerary from Cusco to Maukallaqta is as follows:

What will you find?

Because of the inheritance of the Wari to the Incas, we can find within the enclosure, several arrangements of kallankas, which are rectangular constructions where they worshiped the ancestors and some divinities. Most of the constructions have limestone and mud as materials. Some of the enclosures, surely aimed at religious ceremonies, have double-jamb doors, while other buildings have two levels.

You will also find exclusive places like religious fountains and water channels. This place demonstrates to the world the effective mastery of architecture and engineering. We can also appreciate the construction of platforms and high walls, apparently containment. 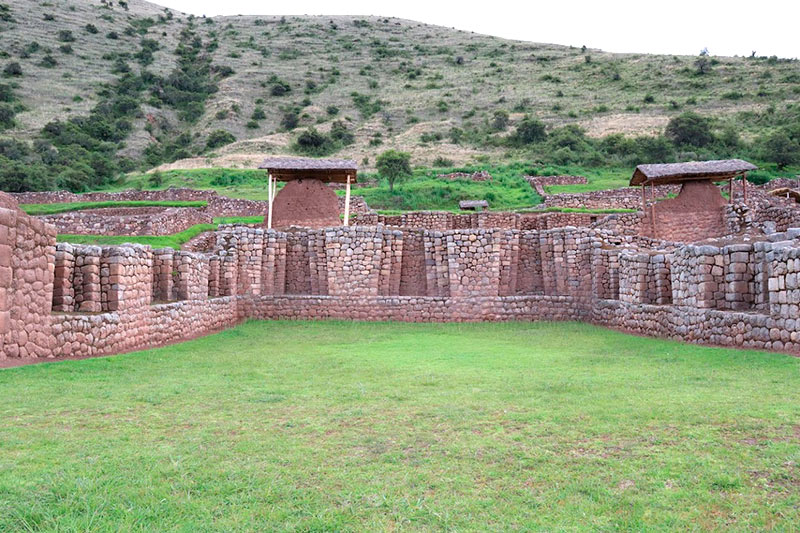 It is widely considered that Maukallaqta was an important place. In this place, the birth of the children of the Sun was worshiped, thinking of the legend of the Ayar Brothers who came out of the Tambo Tocco hill. However, an important detail is to point out that other cultures already existed before the Incas.

In this sense, it would be necessary to explain the relationship between these two cultures. According to some studies, it is clear that the Waris inherited much of their architectural technique from the Incas. Possibly in an attempt to prove the worth of the new political regime, they formulated new ideological and religious conceptions. Making this enclosure a pacarina that would have a lot to do with the Legend of the Ayar Brothers.

Inside the buildings you can see, near the ceremonial plaza, 8 niches and a door with a triple jamb. This is the most characteristic place of the place and for which it is related to the aforementioned legend. The presence of a triple jamb was only used in places of important religious worship. The same can be found on the Island of the Moon and the Sun in Lake Titicaca.

Another legend narrates that the Sun god sent his children to educate and protect humans. These children of the sun were Manco Cápac and Mama Ocllo, who came out of Lake Titicaca. 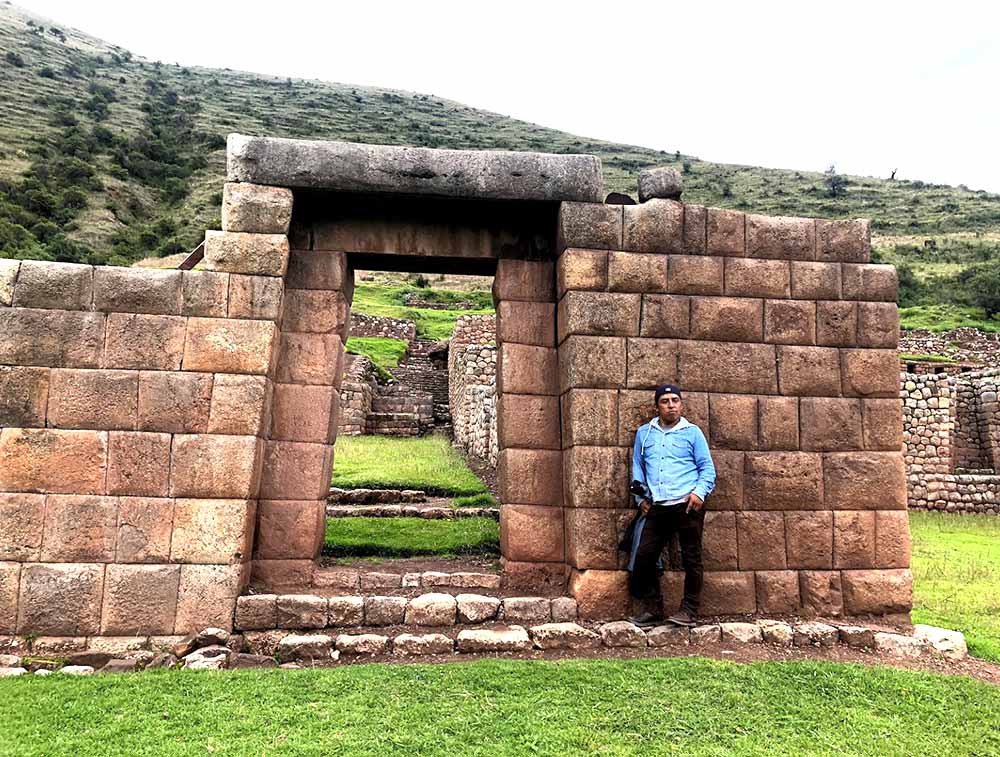 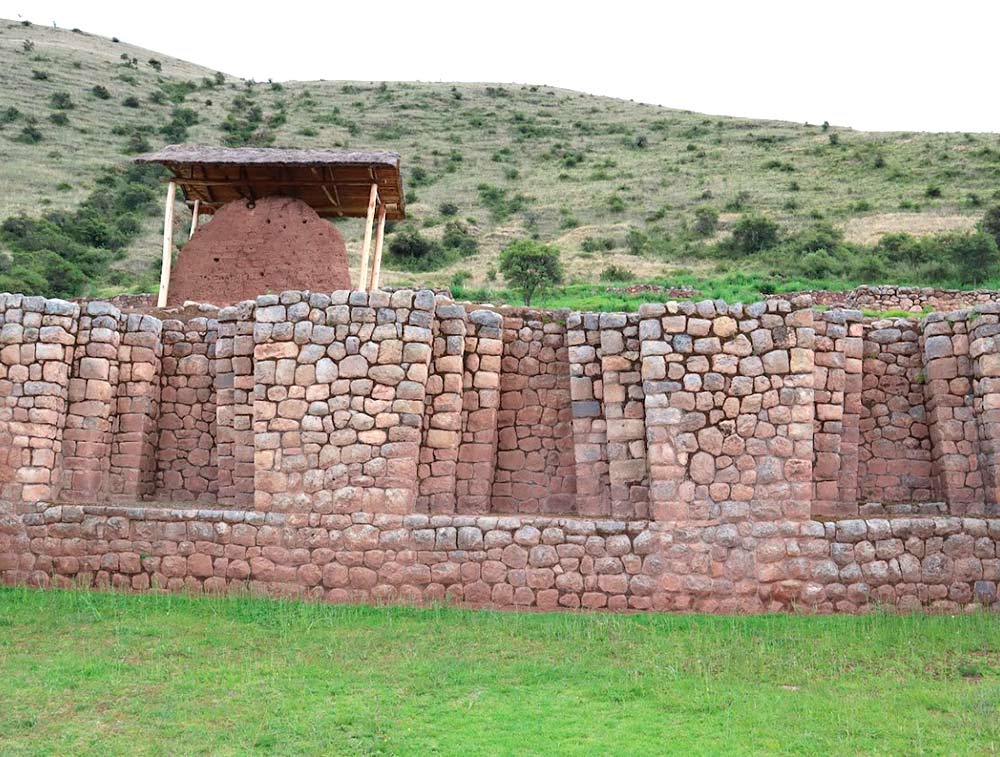 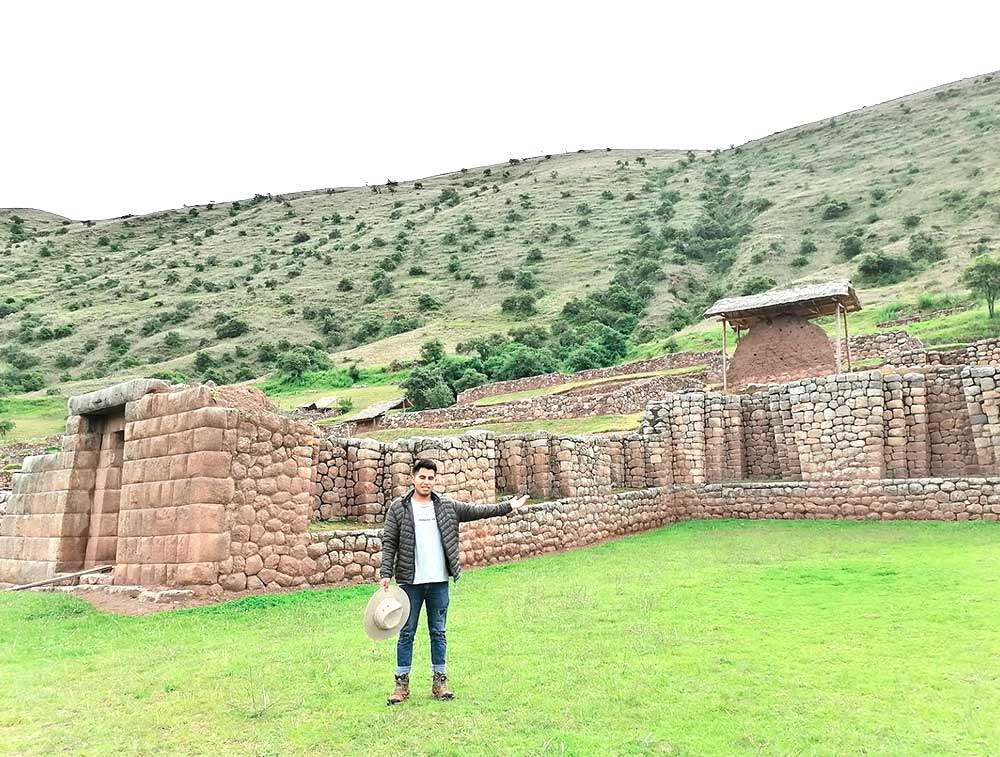 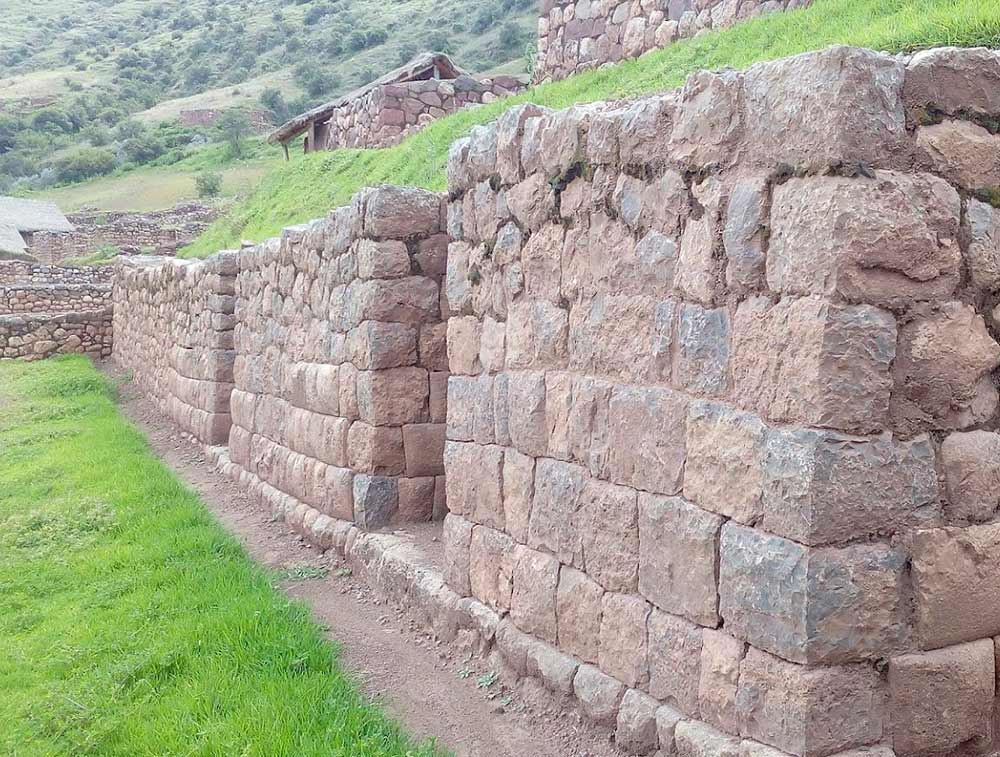 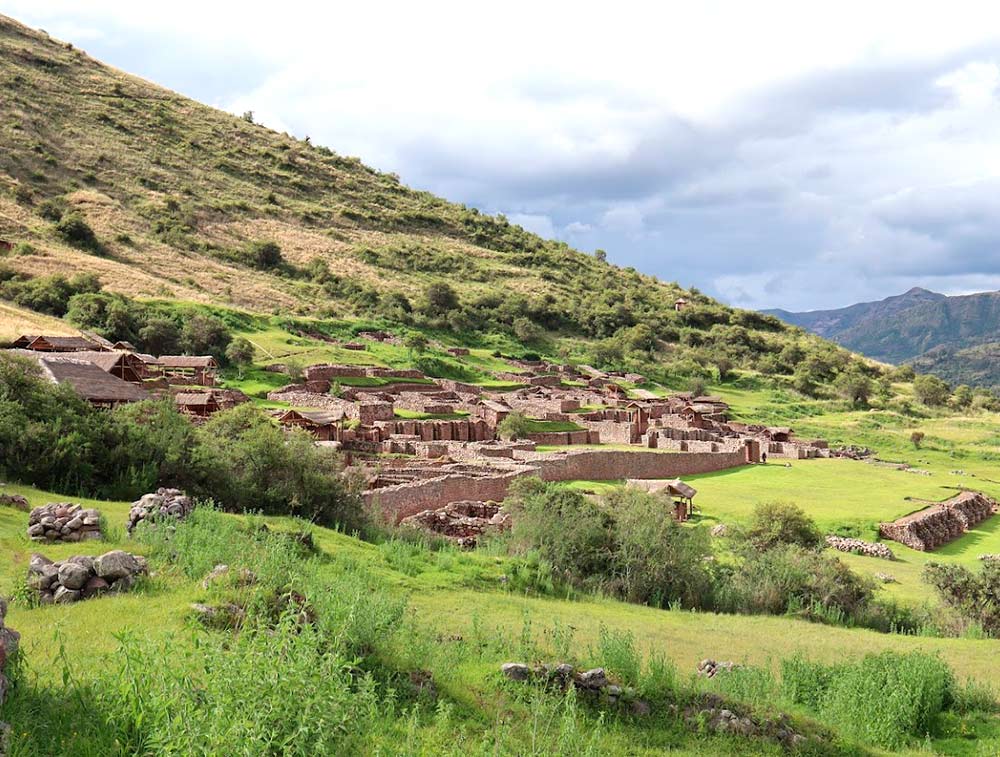 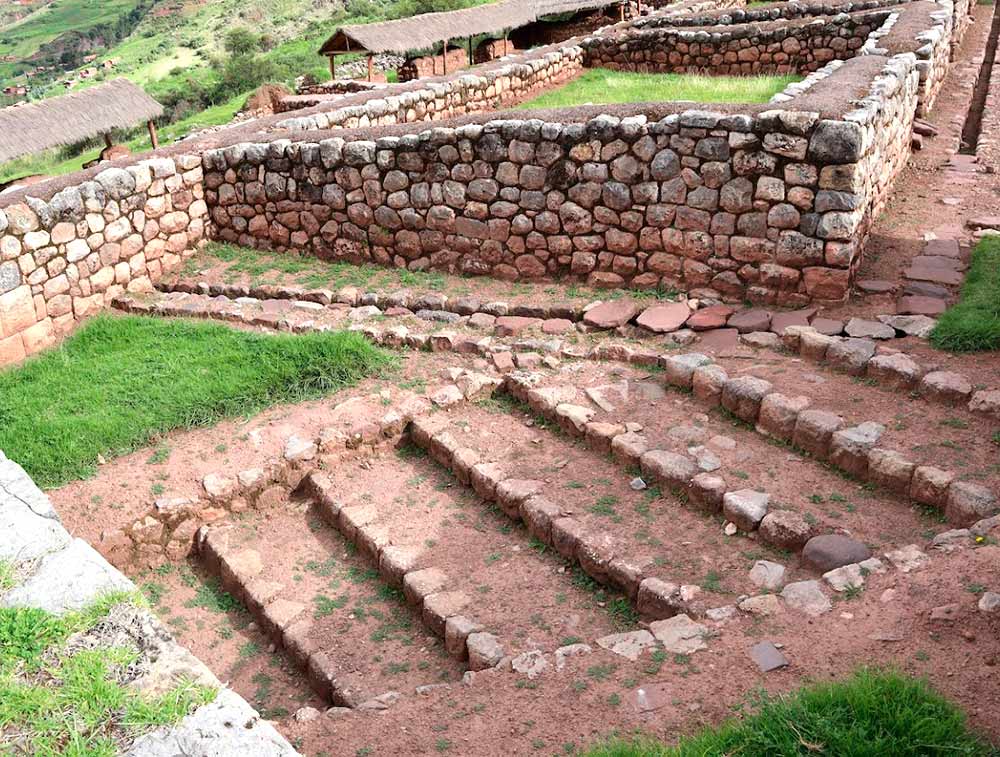 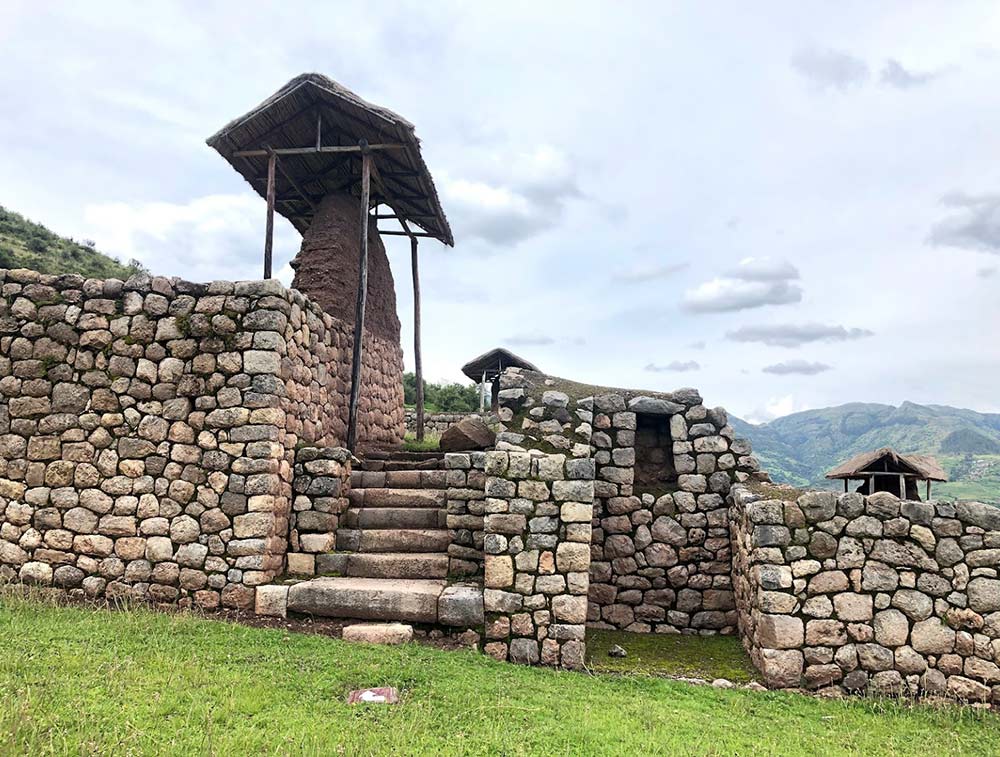 Maukallaqta does not have an entrance fee. Admission is free.

The entrance to Maukallaqta can be done throughout the year from Monday to Sunday and at any time. But it is recommended to do it during the morning to be able to return without any problem.