The Inca Society, had a social structure, quite complex, with small hierarchies within the already quite different social classes; hierarchies that had no place even in the highest aristocratic areas; in a society in which not all members of the nobility They had the same privileges, because, these differences according to the ancestry lineage, where the Royal Ayllus represents the direct descendants of the king, the nobility of blood. Who they were in places called Panacas. Social Class formed by Queen or Colla, the offspring of noble blood, and Ñustas or unmarried princesses. 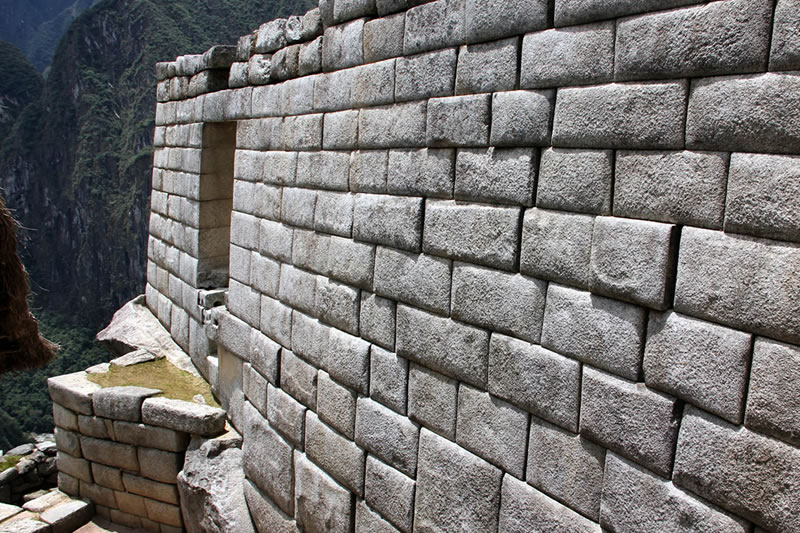 Machu Picchu was considered a sacred place for the Inca civilization, according to anthropologists and historians, It may have served to house the virgin princesses of the empire known as Sun Princess or Ñustas, many of them designed specifically for the main Inca deity, the Sun God, these theories are based on the fact that the archaeological excavations here have produced as evidence that the majority of human remains found in burial chambers belonged to women.

During his visit to this building you will notice clearly that this is a very special building for the Inca civilization, it presents a fine job of masonry can be seen To access the entrance leading to the camera, It was designed to house the residence of one of the most important members of the aristocracy of the city; experts in anthropology, to continuing with their research more thoroughly, concluded that this must indeed, the residence of the priestess, because in the Inca civilization, the priests had a very high social status within the aristocracy. However, not discarded the theories that support this building had been used as an antechamber, serving to accommodate the princesses who were part in different rituals and sacrifices of the Inca culture.

Ñusta Palace or Palace of the Princess has two floors, built of massive rocks, finely crafted with the intention of facilitating the settlement of the building, while showing an admirable quality, in its construction. You can access this palace through a small gate located on the first floor of the palace, which will lead directly to an antechamber which links this with the tower of the Sun Temple. Some researchers have deduced that this "door" would have been a window and a door, this due to the great similarity that has with another small window that owns the palace. This site allows you to observe the different balconies of Machu Picchu.