In the Inca society many gods were venerated so many types of offerings were made. The main gods were: the sun, the earth, the water, the moon, the stars. For both the Incas and the current Andean man; Offerings have a sense of reconciliation with spiritual forces in order to avoid misfortunes and ask for favors from nature.

The sun was the main god of the Incas. In his honor they built the Coricancha or temple of the sun. The Incas performed a huge holiday in his honor, the Inti Raymi. In the festivities they sacrificed auquénidos and offered gold and silver objects. 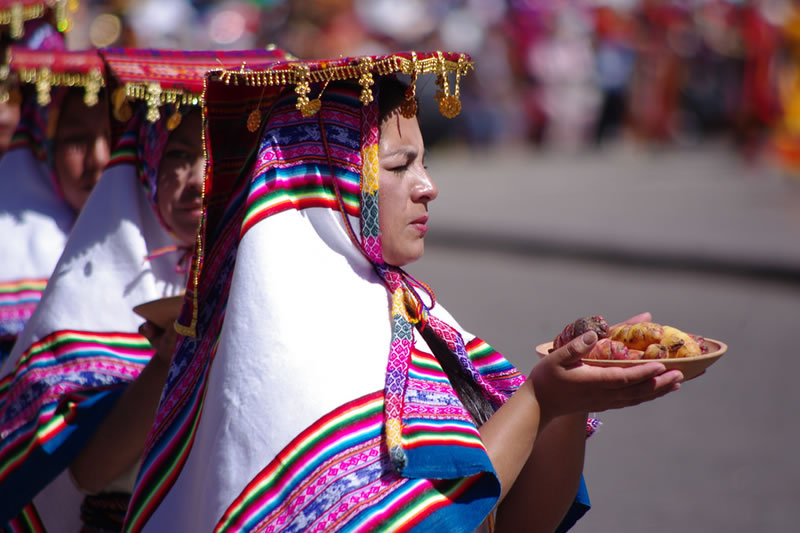 Worship of the Sun God

Offerings to the sun

Offerings to the moon

Offerings to the sea

Offerings to the mountains

There have been 35 burials associated with the practice of Capacocha. All were found in the Andes mountains of South America.

Here are some of them: