Your trip to Machu Picchu will give you the opportunity to learn more about the coca leaf. This plant was sacred to the Incas who used it in religious ceremonies. Today, this leaf is marketed in Cusco and other Andean cities in its natural presentation as well as infusions, extracts, creams, candies and even chocolates, liquors and capsules.

The coca leaf was considered sacred by the Incas. However, not everyone could consume it. Only the Inca royalty controlled the production and consumption of this leaf. After the fall of the Incas, the leaf was consumed by all the people. Today, the inhabitants of Cusco continue to consume the sacred leaf.

What is coca leaf? 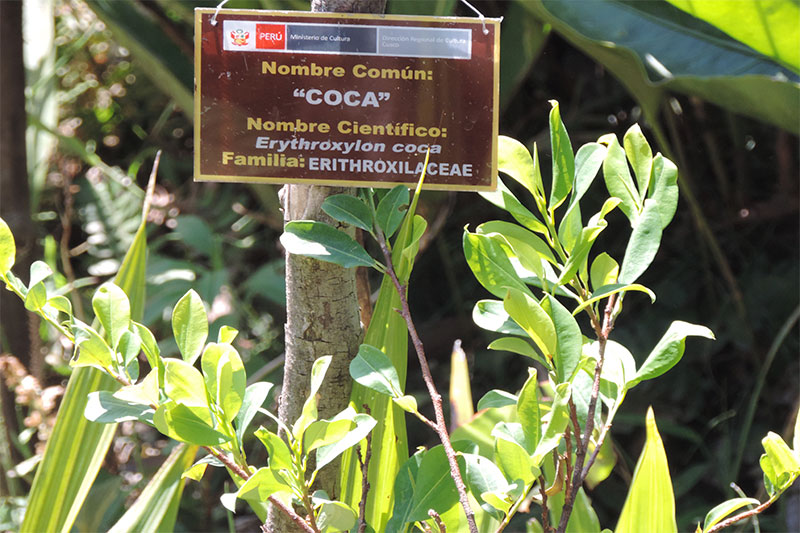 Is coca the same as cocaine?

The coca leaf and the Incas

The coca leaf in Cusco currently

How is the coca leaf chewed?

What are the effects of coca leaf?

More information about the coca leaf

Questions and answers about the coca leaf