The basis of the Inca worldview was the earth. She was the source of life. Without it, there would be hunger and death. That is why the Pachamama or goddess of fertility was worshiped. The payments to the land consisted of thanking the gods of nature for fertility and asking for their blessing for the coming crops. This rite was performed before the Incas and is still practiced until today.

The payment to the land is made in all the villages of the Andes mountain range, since before the Incas. They even made offerings of children (ritual of ‘capacocha’). Today, the inhabitants of Cusco and other Andean regions continue to make payments to the land.

What is the payment to the land? 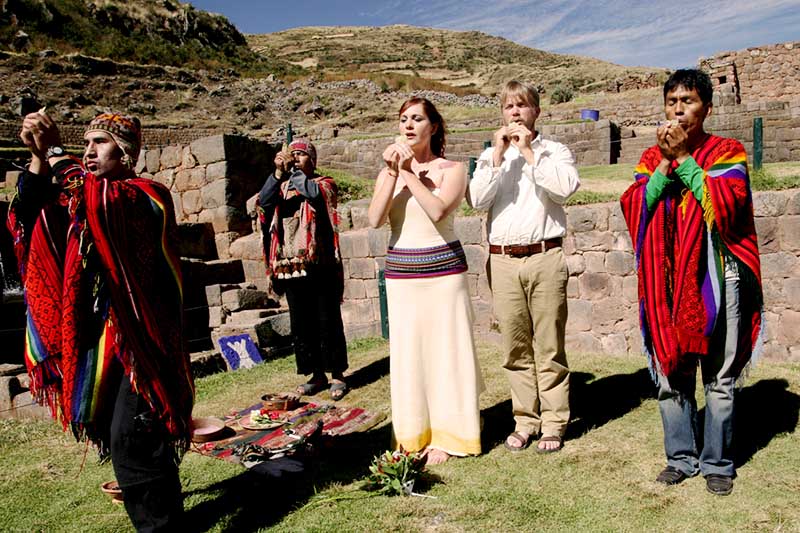 What is the payment to the land for the Incas?

How is the payment to the land today?

Rites of payment to the land in Cusco and Machu Picchu 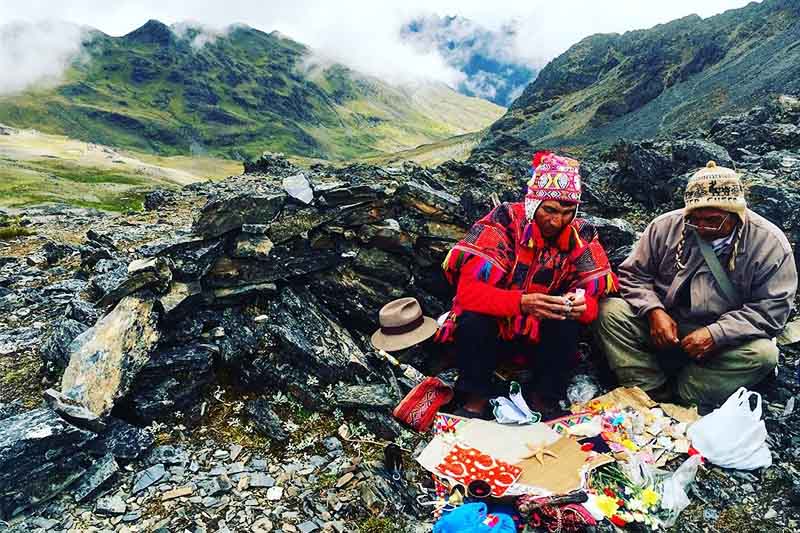 This is a payment to the land in Cusco

How to make the payment to the land on my trip to Cusco? 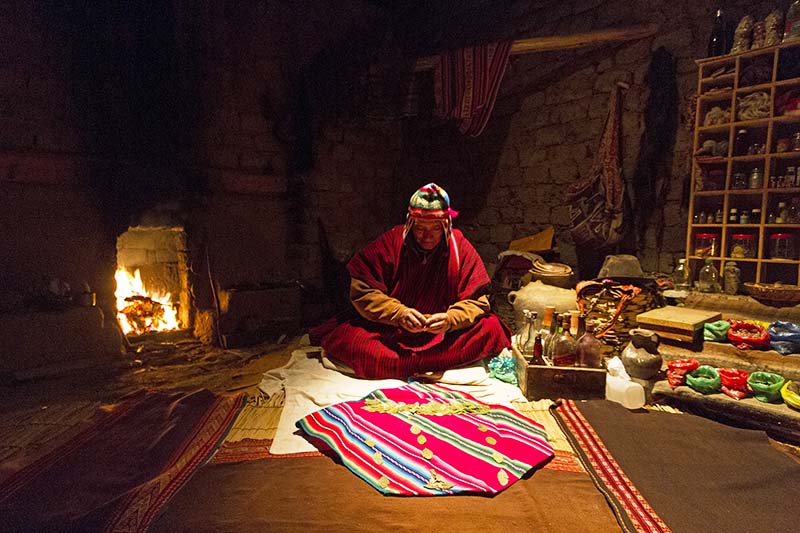 Ayahuasca is a natural drink with hallucinogenic and medicinal properties used in the Amazonian peoples. To try this drink, it is advisable to hire a ceremony with an Amazonian family. This service includes a special diet for several days prior to the consumption of this drink. In Cusco there are also tours of special ceremonies where ayahuasca is consumed. However, it is best to do it in an Amazonian town.

Questions and answers about the ceremony of payment to the earth

“Cusco, without a doubt, impacts you because of its history. Just knowing that it was built alongside the Egyptian Empire only at 3 800 meters high and with its mystery about the construction and how they got there, it is worth going and soaking up the Inca wisdom.“