Machu Picchu is not only one of the most popular tourist attractions in the world, it is also one of the most mysterious. This beautiful citadel was built around 1450. After its discovery in 1911, many questions have been raised about its construction. Many unknowns have not yet been resolved. Know a list with the 10 secrets of Machupicchu that have already been discovered. 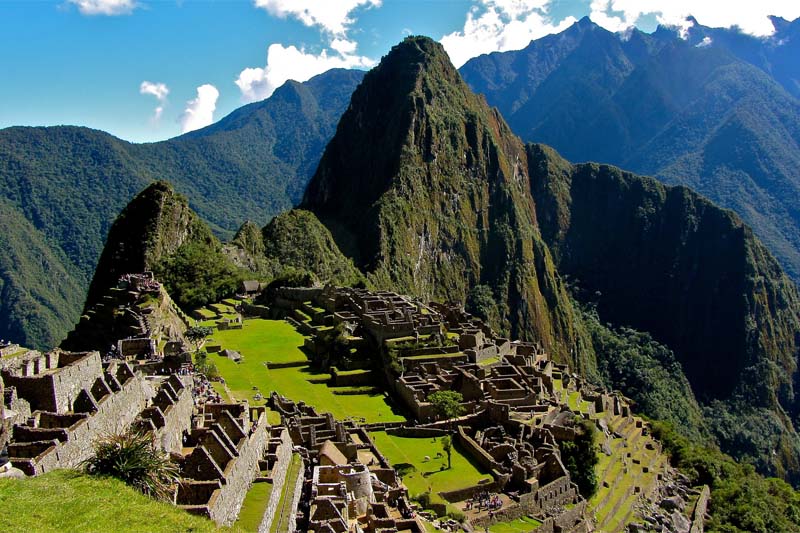 “Top in the world, a life experience“

“I visited one of the wonders of the world. It is truly impressive, I have fulfilled a dream of life. There is no other place like Machu Picchu. The Peruvian Andes were impressive, the people wonderful and the food excellent. It is promoted as the number 1 of the cube lists and nobody after seeing it will be able to say the opposite, I know because I have been there.“