The “Temple of Condor” is one of the most spectacular examples of what the Incas could do with the stones in their natural position, and one of the most amazing temples in Machu Picchu. The Temple of the Condor in Machu Picchu is conditioned on a natural cave taking advantage of the living rock of the mountain: among them stands a formation that was adapted and shaped to be the wings of a huge bird, beneath them on the ground, a huge stone Carved in the shape of the head of the condor; A condor in full landing. It is nothing less than an impressive temple dedicated to one of the largest birds in the world.

Temple of the Condor 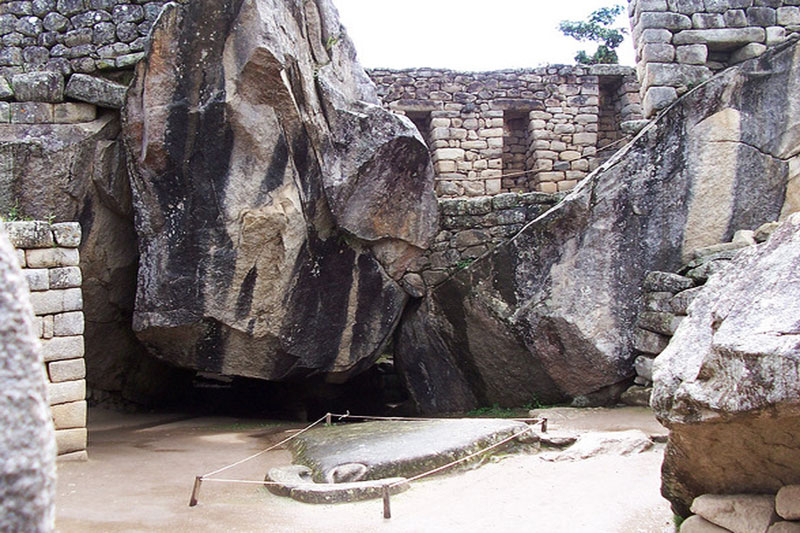 Temple of the Condor Machu Picchu

Temple of the Condor: 3D Temple in Machu Picchu

The carved stone in the form of wings and the head of the condor under them, give the form to a construction in 3D (3 dimensions); To appreciate it better, face the bird’s beak and back 5 or 6 steps, you will be pleasantly surprised.  TOP ▲

The Temple of the Condor of Machu Picchu

The Andean Condor is the largest bird of South America and had a status of god for the civilization of the Incas, is one of the most powerful birds that exist, the majestic inhabitant of the Andes. The Temple of the Condor in Machu Picchu has its wings carved on a huge rock of the mountain while the head and neck of the bird are carved on the floor as an altar. It is possible that this altar as a “table” was an altar of sacrifices; In the small cave under the wings of the condor was discovered a mummy. If you imagine it as we do; “The prisoners of the prisons were sacrificed in honor of the condor and it is possible that they were placed on this altar. 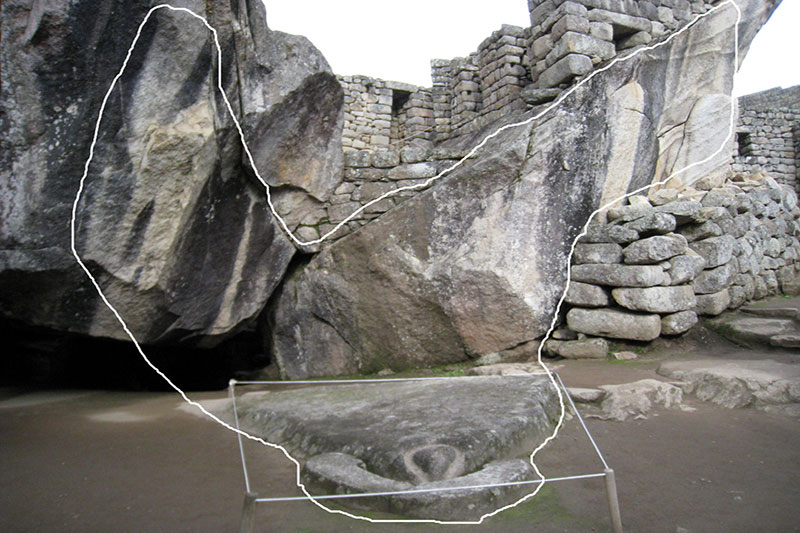 The Temple of the Condor was built to worship the “Apu Kuntur” (condor), which was one of the three sacred animals of the Inca culture, as well as the puma and the snake.

The Andean Condor for the Incas

The Andean Condor is the largest bird in South America, reaching up to 1.30 meters, with a wingspan of up to 4 meters ; Was a sacred bird for the Incas, was a symbol of power and fertility, the Incas believed that this bird gathered the clouds that produce the rain that fertilizes the earth.  TOP ▲ 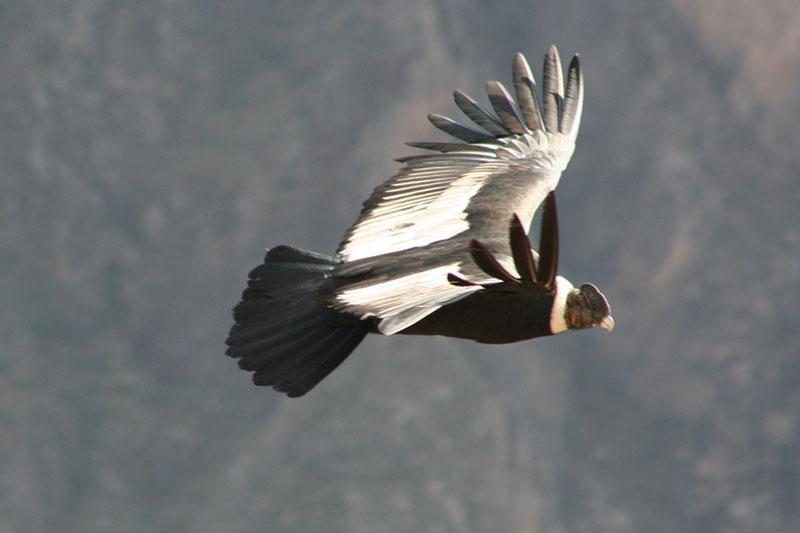 The Andean condor symbol of power and fertility

Where is the Temple of the Condor?

The Prisons of the Temple of the Condor

Behind the Temple of the Condor there are remains of human-size niches and an underground network of dungeons. Some chroniclers confirm that there were several Inca prisons. An accused citizen was tied with shackles, for a maximum of 3 days awaiting his sentence. Acts like theft, laziness or lust, were condemned with death and as a sacrifice to the god Condor.   TOP ▲

The Temple of the Condor

“This structure is dedicated to the condor, it is a structure that has to be seen from different angles and with a good guide, is one of the constructions that I liked most in Machu Picchu“