The Temple of Wiracocha is the most famous construction of the archaeological site of Raqchi in Cusco. Its name is related to the god Huiracocha, creator of the world according to many ancient cultures of the coast and mountains of Peru. It is a temple over 14 meters high, the tallest Inca structure discovered to date. To visit this famous place you must travel south of Cusco. The entrance to Raqchi has a cost of 10 Peruvian soles. 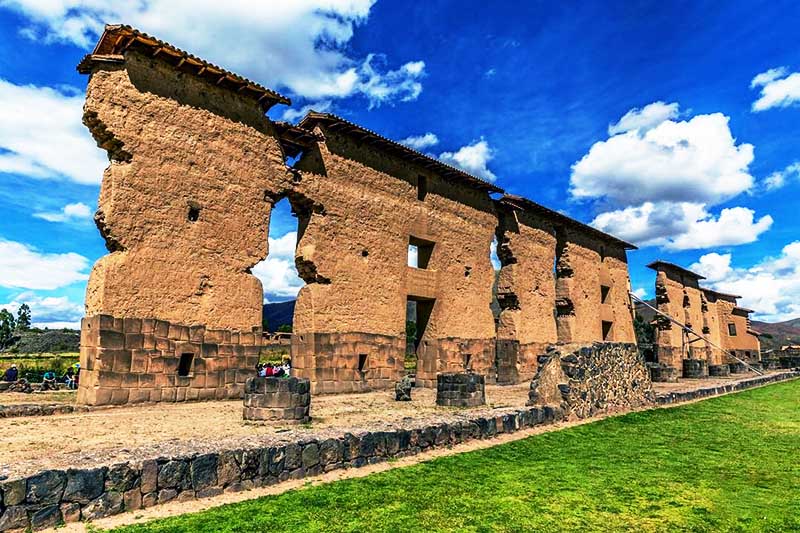 The Temple of Wiracocha – Raqchi

The archaeological complex of Raqchi

Other buildings in Raqchi

In total, Raqchi is made up of an area of ​​approximately one thousand hectares. Different constructions such as aqueducts and even underground tombs were found in the surroundings of the main buildings of the enclosure. The Wiracocha temple is not the only important building in the place. Here are the sectors that stand out in Raqchi. 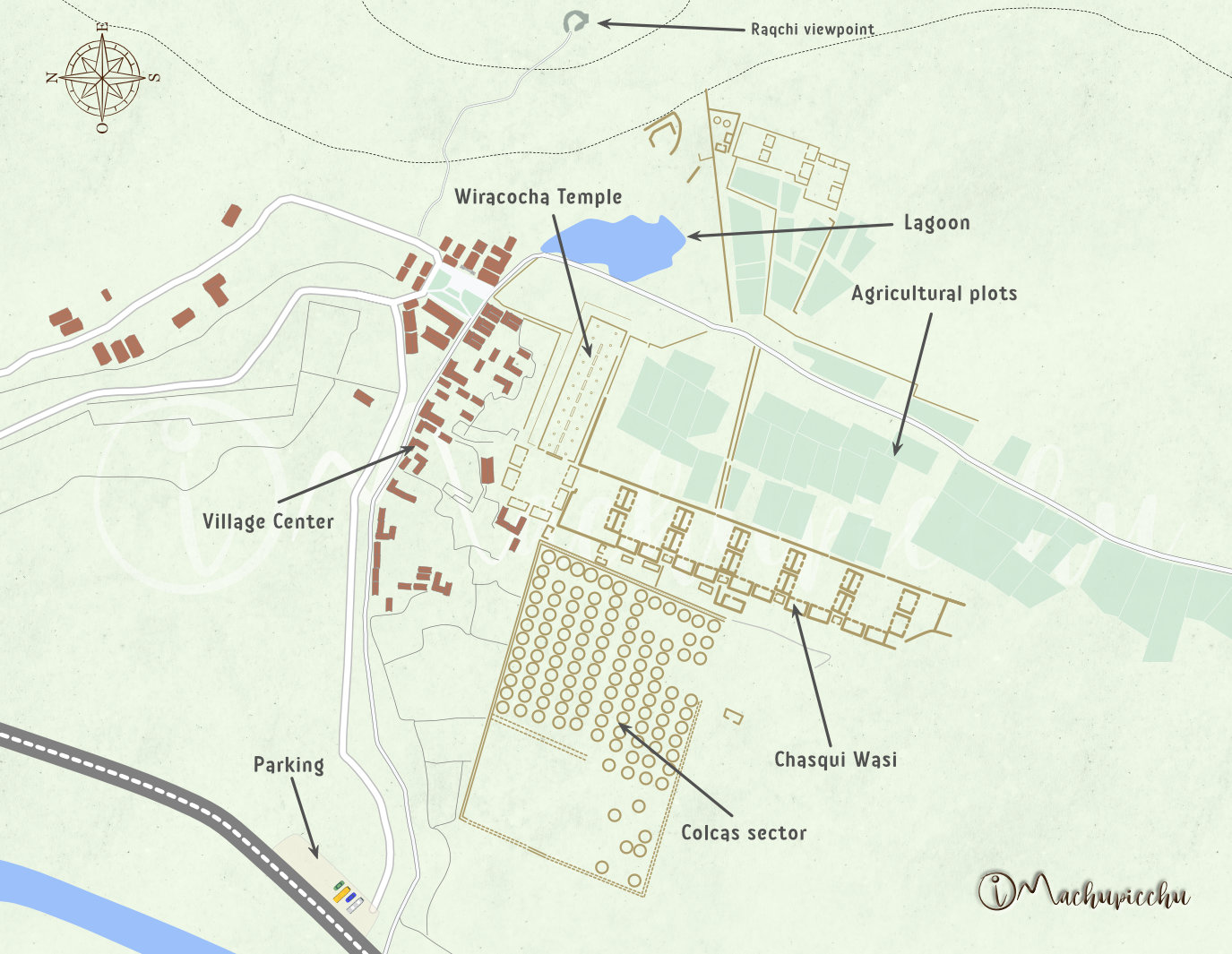 The Inca trail of Raqchi 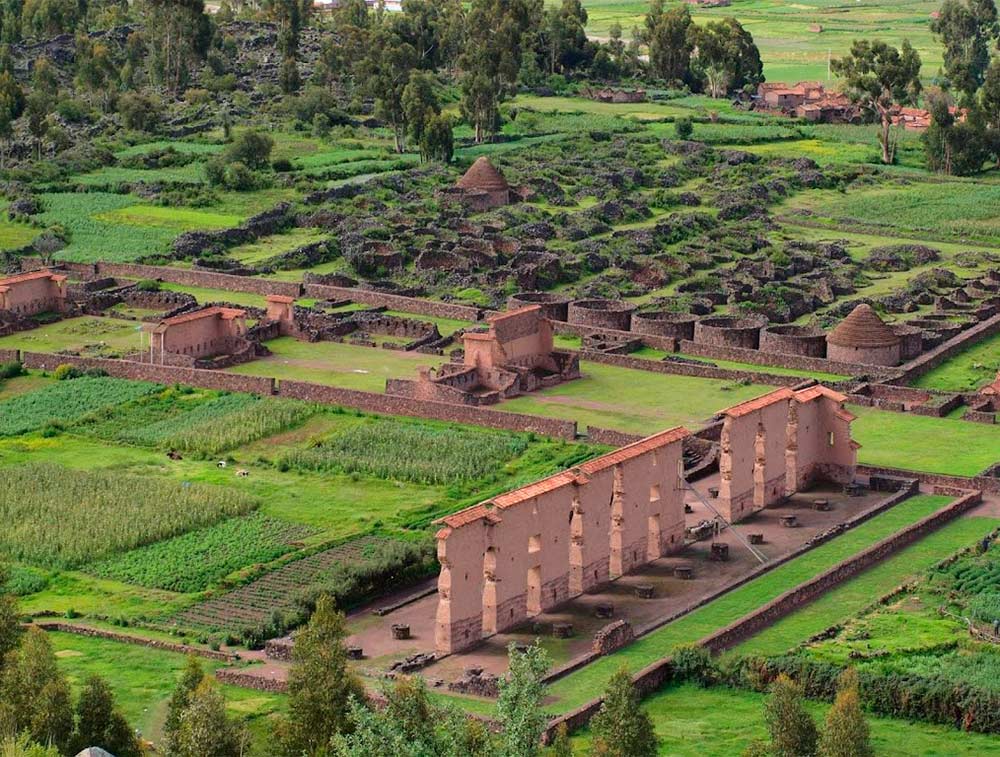 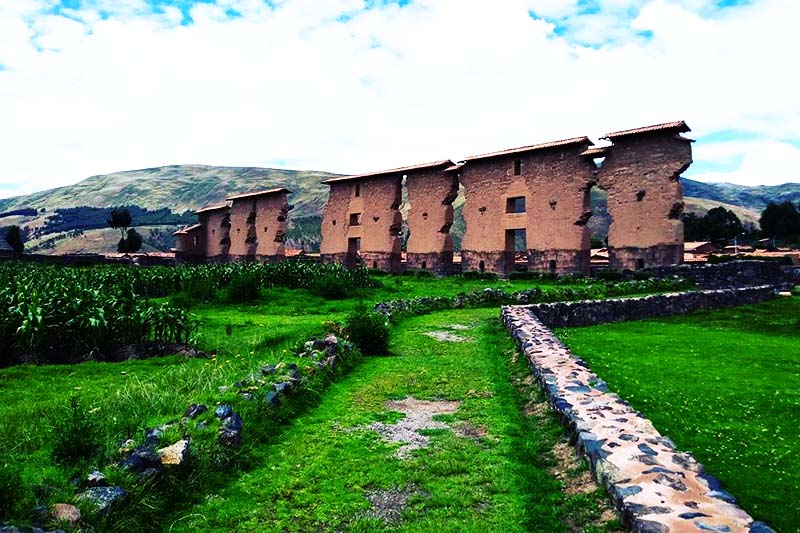 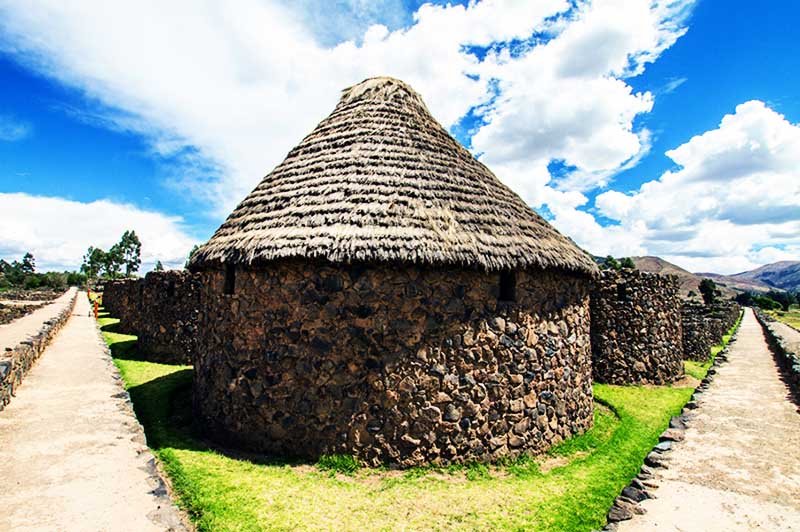 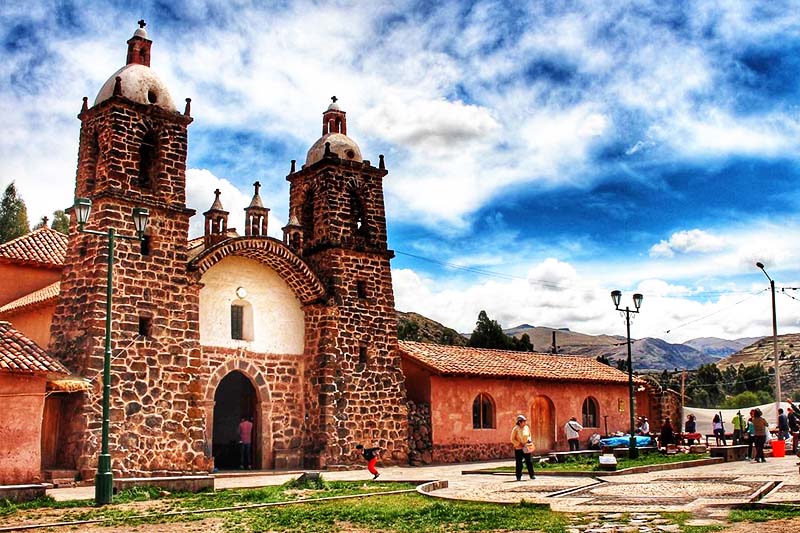 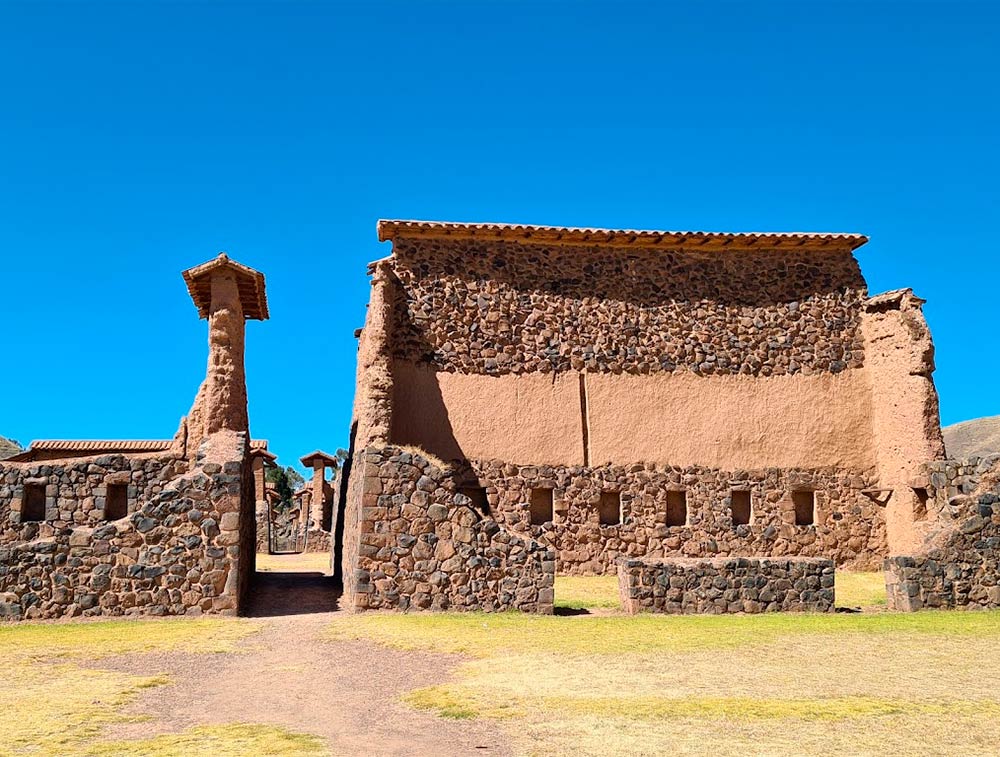 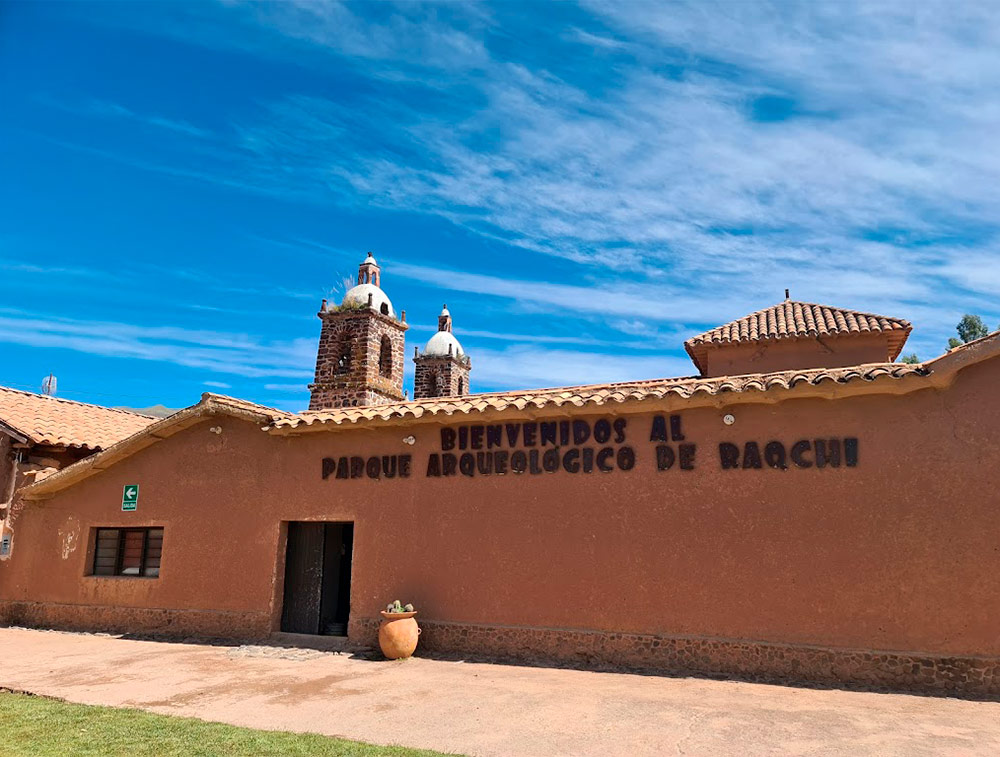 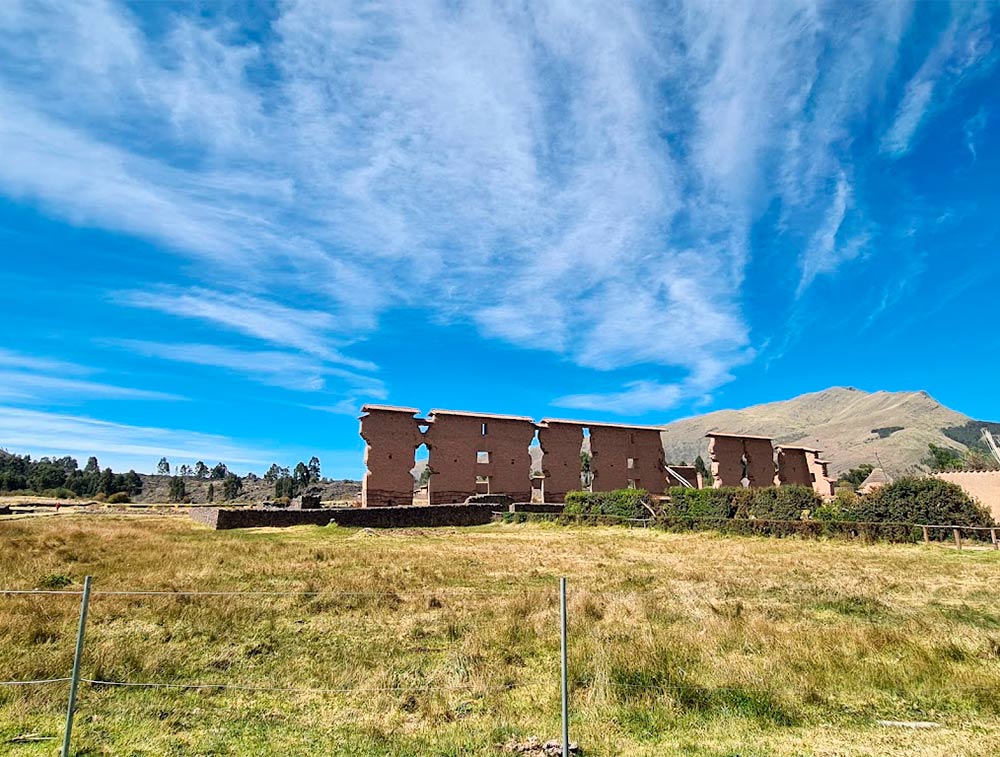 What else to do?

In addition to Raqchi in the south of Cusco there are several towns and archaeological sites of Inca origin that are worth visiting. Here are some of these: