The Chinchero archaeological park is a little-known destination in the Sacred Valley of the Incas. However, the historical importance of the place makes this site one of the most important in the city of Cusco. Its platforms and stone constructions keep the traces left not only by the Incas but also by the cultures that preceded it. Learn about the secrets that the archaeological park of this traditional Peruvian town keeps. 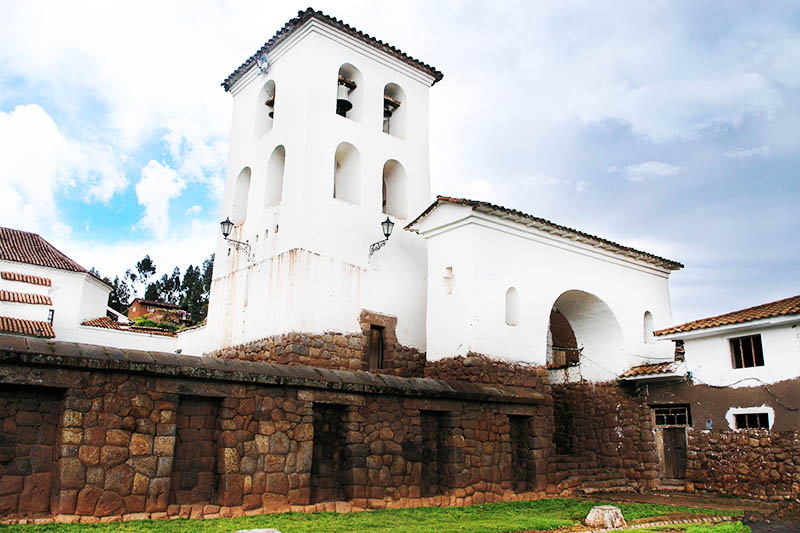 Where is it? How to get there?

The traditional village of Chinchero

Chinchero is one of the 7 districts that make up the Sacred Valley of the Incas. It is an obligatory route to get to Machu Picchu. It has many tourist attractions, however, the most outstanding thing is the traditions to this day are kept very alive in Chinchero.

The palace of Tupac Yupanqui

The archaeological park of Chinchero 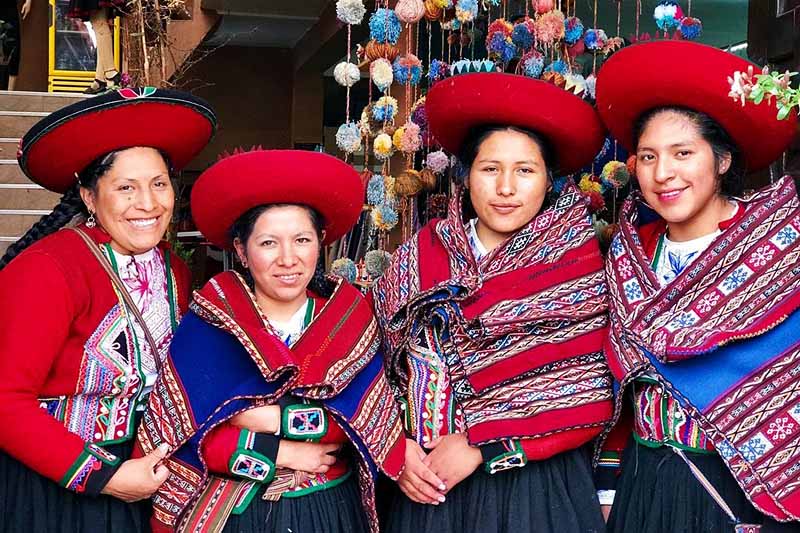 How to visit this archaeological site? 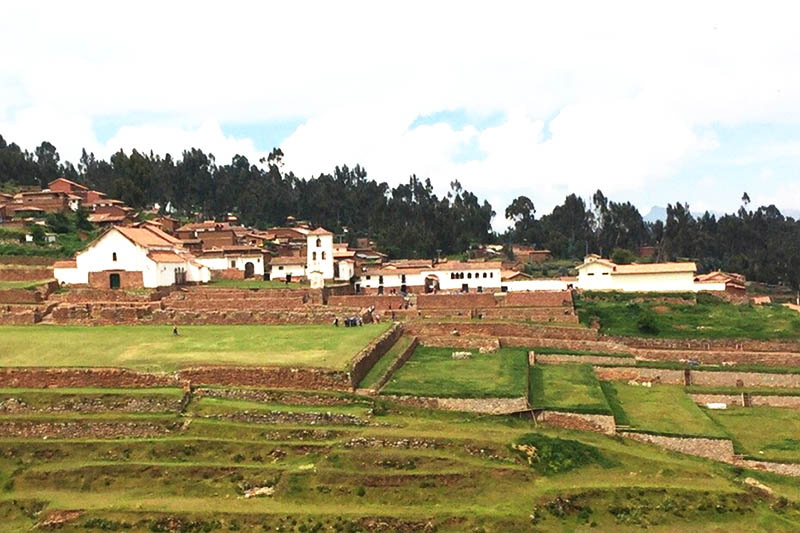 View of the Archaeological complex of Chinchero

Photos of the archaeological site 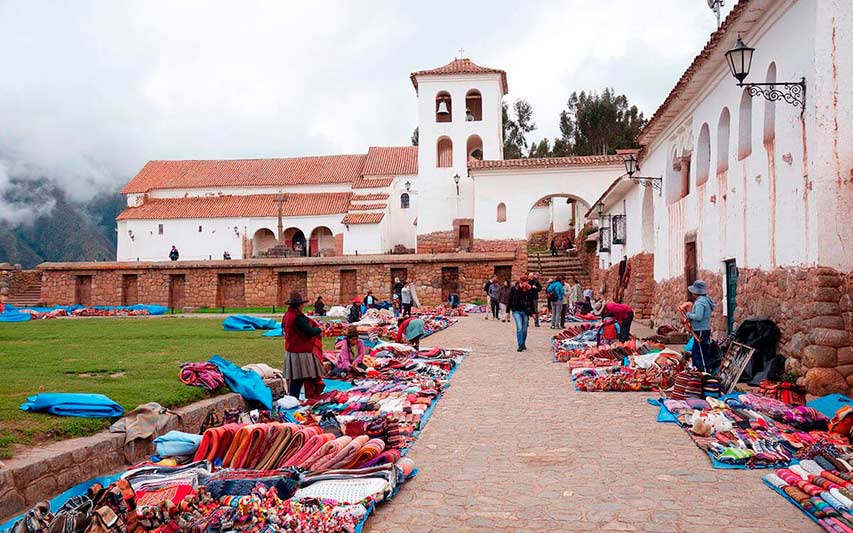 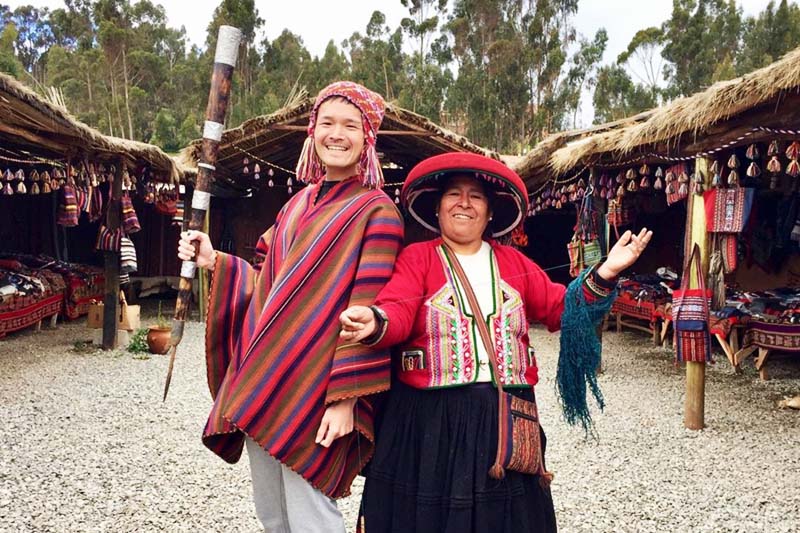 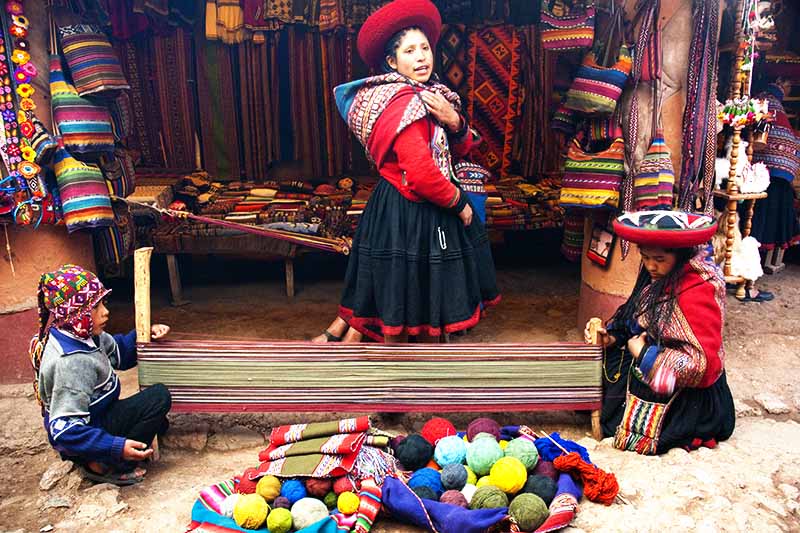 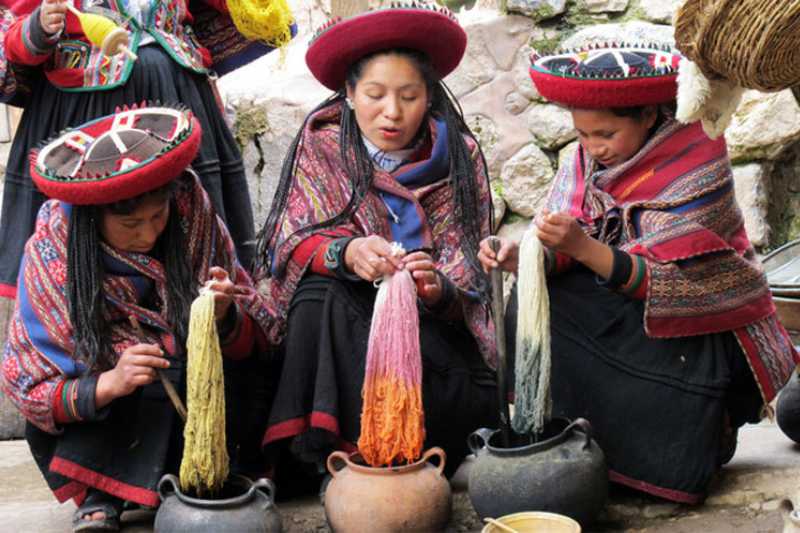 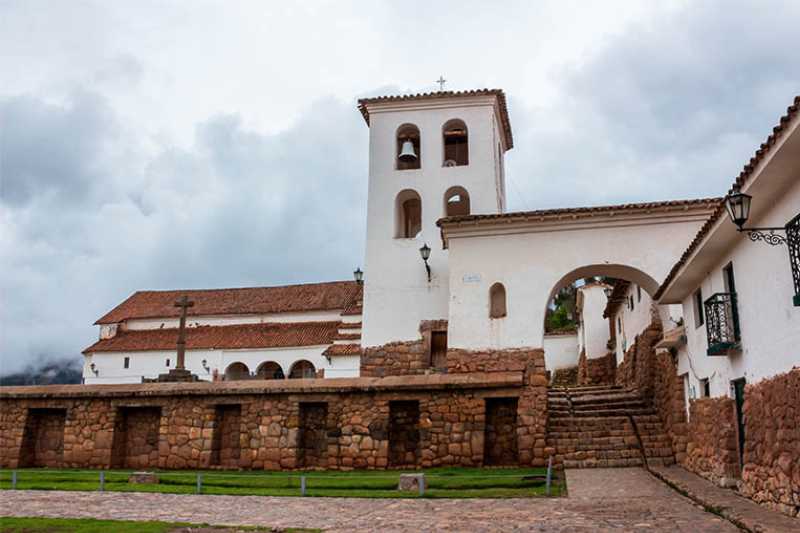 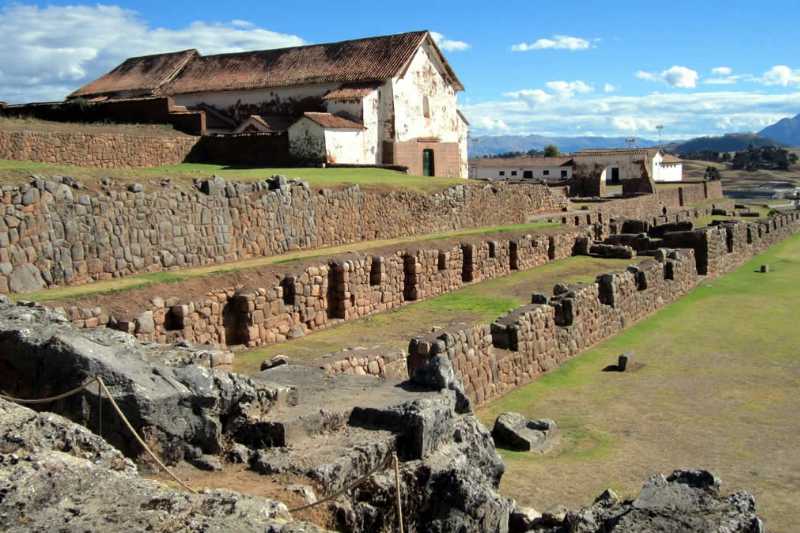 What else to see in Chinchero?

The Chinchero archaeological park is not the only attraction to visit in this traditional town. There are also other ideal places and activities for tourism. Here are some of them.