Yucay is one of the most beautiful towns in the Sacred Valley of the Incas. Although it is not very visited by tourists, it has a mysterious charm that enchants its visitors. Perhaps this is due to its constructions of Inca origin. Or to the traditions of its people. The truth is that for many it is the town in the valley with the best climate and the most fertile lands. For this reason, half jokingly, the tourist guides affirm that it is the most beautiful town in the world. The best way to go is on your own as there are no exclusive tours to Pisac. 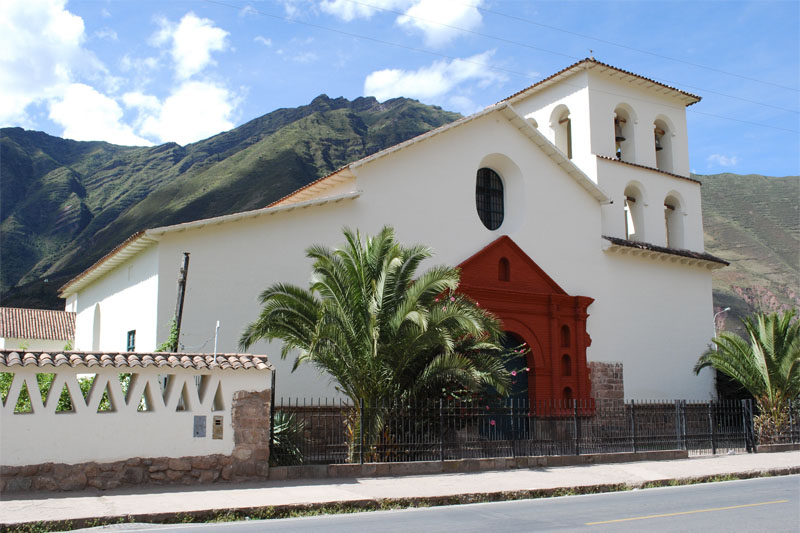 The most beautiful town in the world

Where is it located?

Map: how to get to Yucay

Map to get to Yucay

Yucay platforms – In this place you can find the largest terraces in the entire Sacred Valley of the Incas. These platforms are still used today. To reach them, you will have to climb small pre-Hispanic stairs attached to each platform. Here you can see the so-called ‘Mythological Stone’, a stone formation in which you can distinguish the three levels of the Andean worldview : the Hanan Pacha (world of the gods) represented by a condor, the Kay Pacha (world of people) whose representation is a puma, and the Ukhu Pacha (the underworld or world below) that is represented with a serpent.

Santiago Apóstol Temple – It is a temple dating from 1650 AD It was built by Bishop Manuel de Mollinedo and priest Juan Arias de la Lira. Inside you can see valuable pieces of art and imagery, among which the figure of Santiago Apóstol stands out. The main altar is made of gold leaf and silver plated.

Sayri Túpac Palace – It is an Inca construction that must have served agricultural and religious purposes. In the archaeological site you can find a pre-Hispanic ceramic kiln in an amazing state of preservation. In addition to structures that seem to serve as a kind of lunar calendar.

The Saywa area – In this place, pictographs (form of graphic communication) belonging to the Neolithic as well as 4,000-year-old cave paintings have been discovered. In the place where these paintings were found, there were also remains of ceramics and skeletal remains that give evidence of the multiple occupations of the place.

The Yanacocha Nature Reserve – This place is reached through a path from the Huayoqhari farm. It is an entertaining 4-hour walk through beautiful landscapes with streams and the beautiful lagoons of Yanacocha and Quellococha, surrounded by native vegetation.

How much does it cost to go? 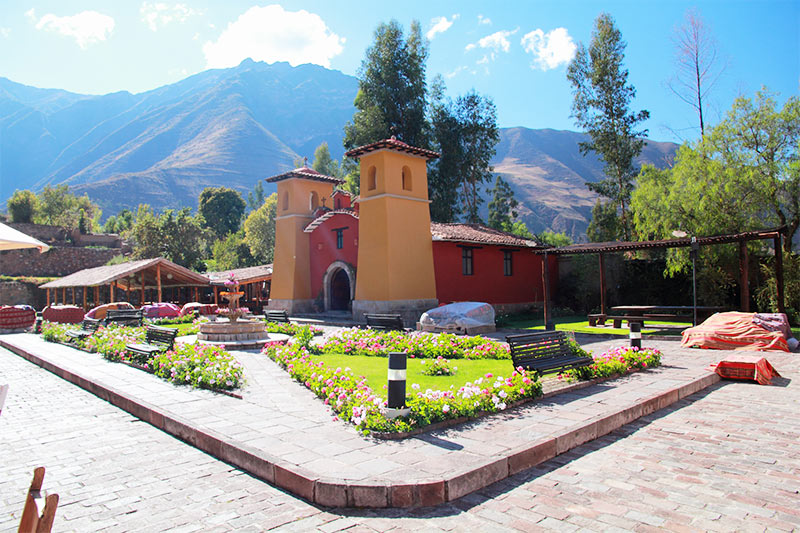 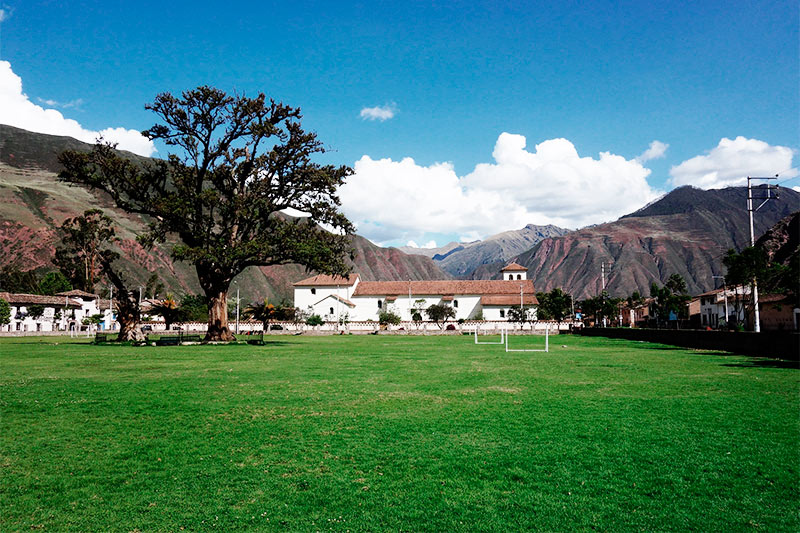 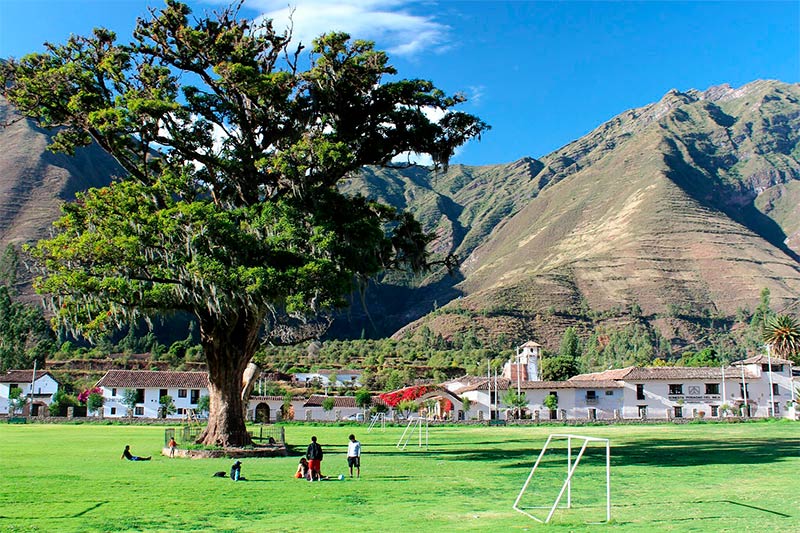 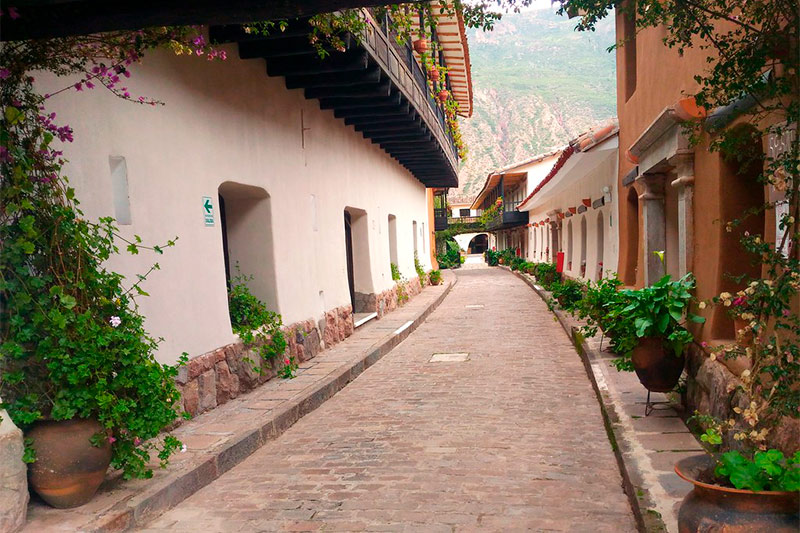 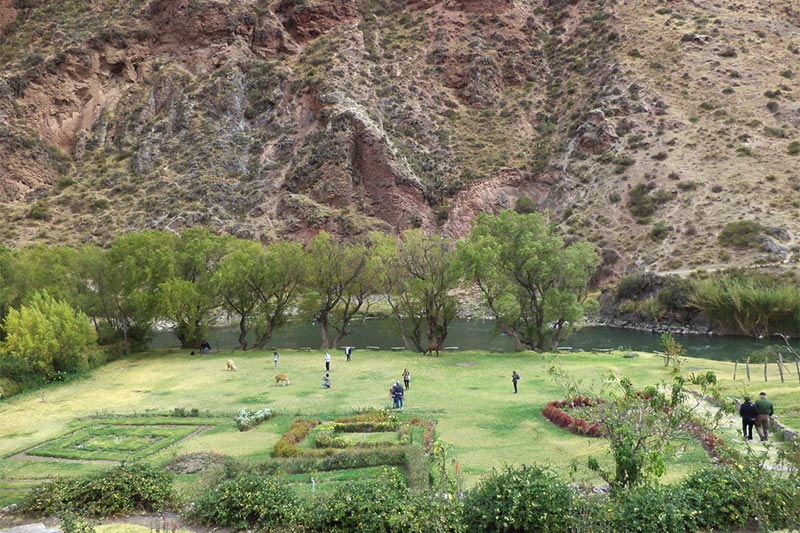 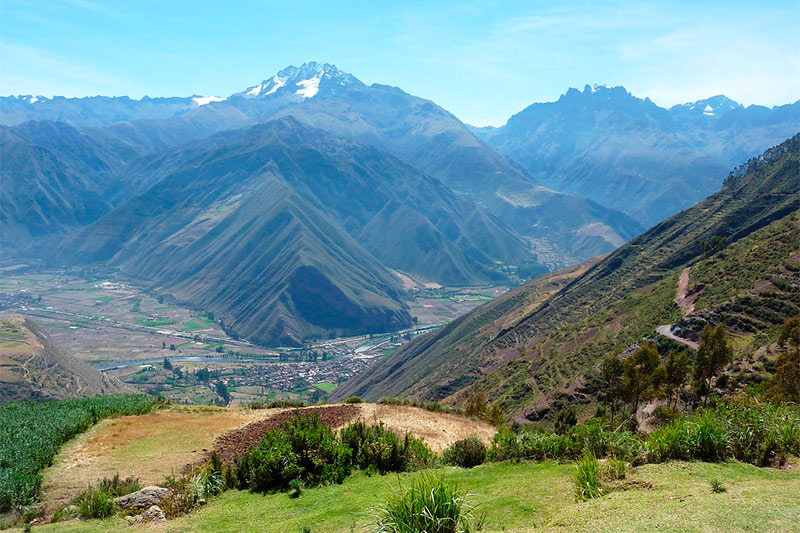 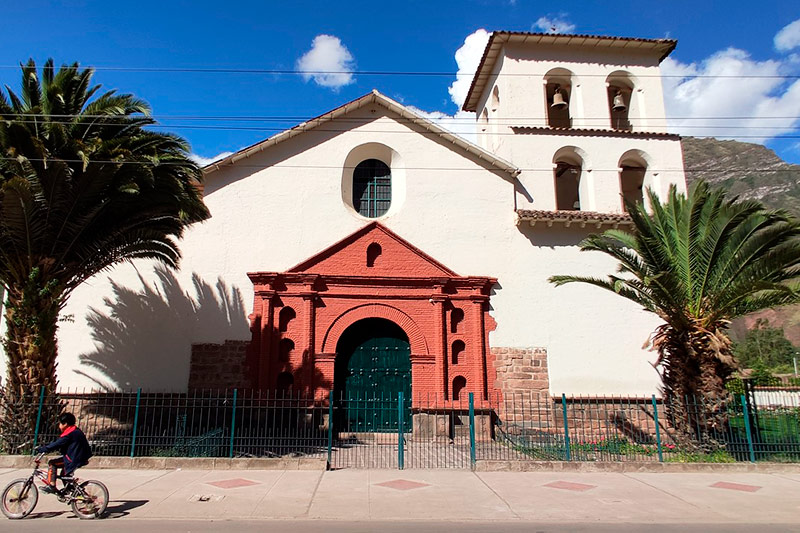 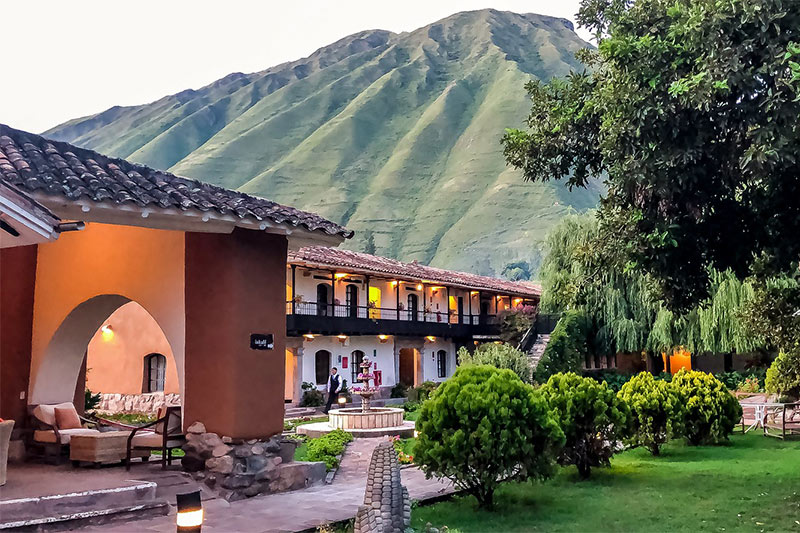 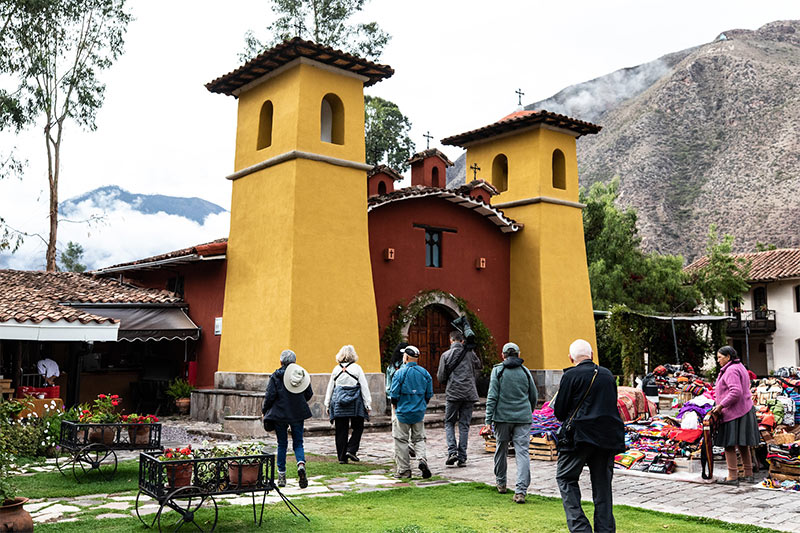 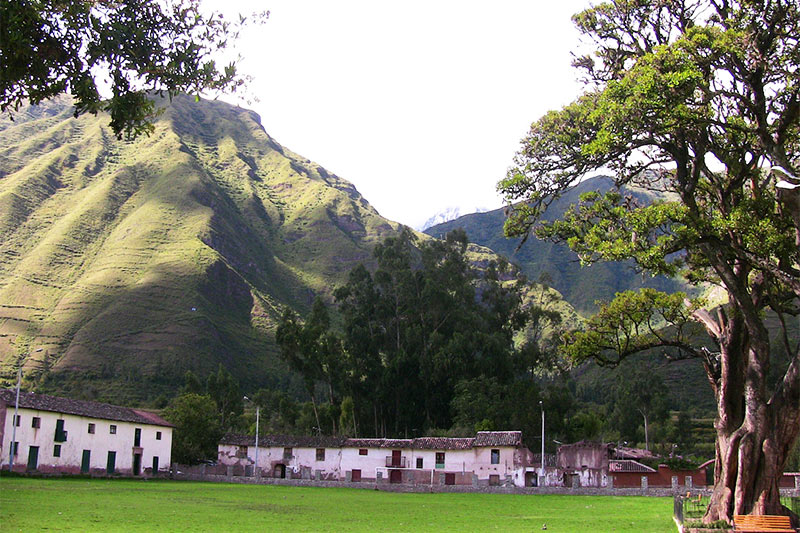 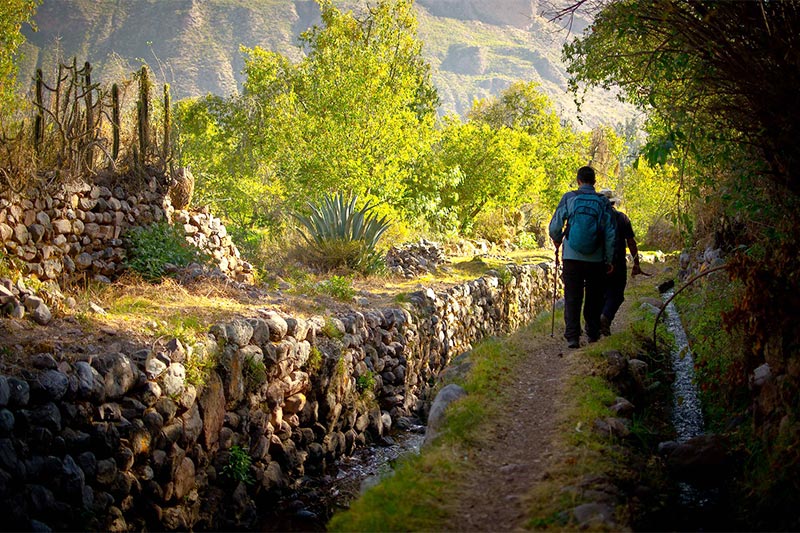 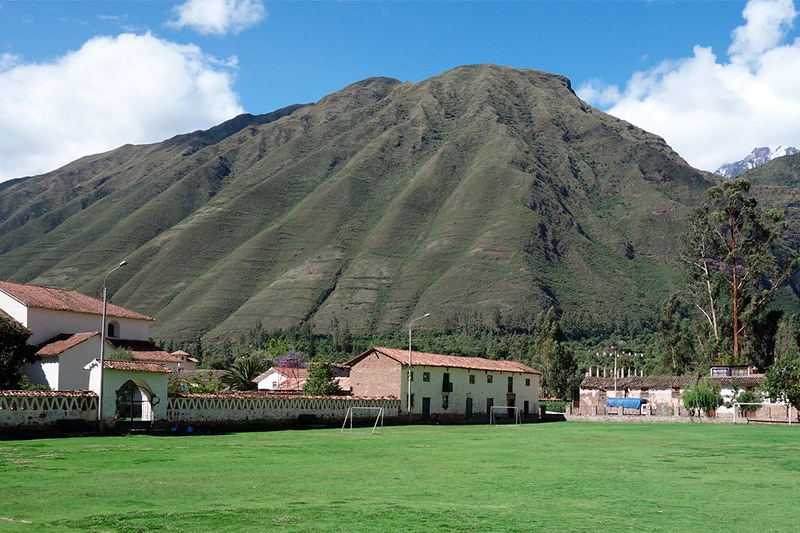 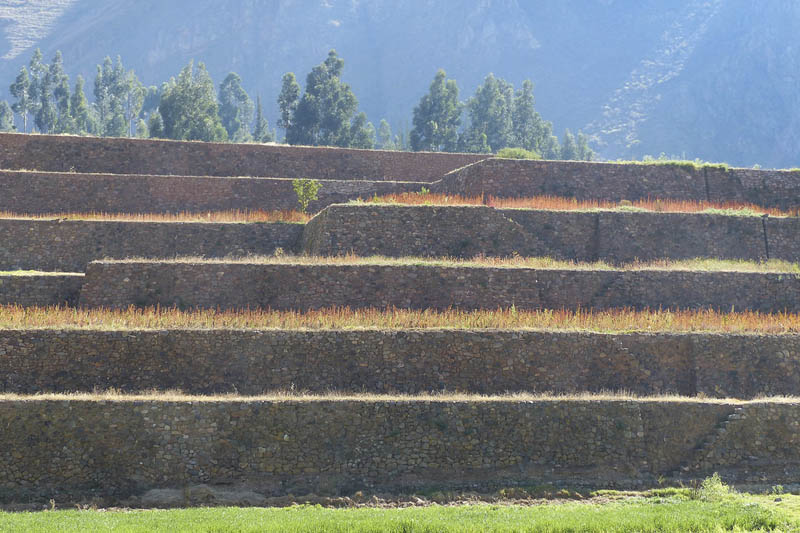