The archaeological site of Waqrapukara has nothing to envy the other Inca complexes in Cusco. Its name comes from a Quechua word that means in Spanish: ‘Fortress in the shape of a horn’. The reason for this name is its immense summit with rocky mountain formations, as if they were two horns. The tour there offers history, walks, beautiful landscapes and all the ingredients for an unforgettable visit. Unfortunately, there are still few tourists who dare to visit Waqrapukara. 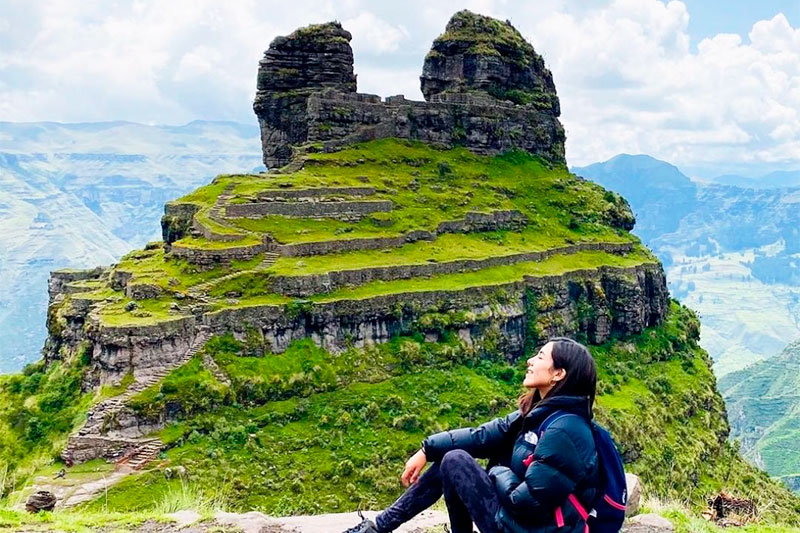 The Inca fortress in the form of a horn

There are three routes to get to Waqrapukara from the city of Cusco:

Map to get to Waqrapukara

From the canchis to the incas

Oral tradition brought an Inca legend about Waqrapukara to this day. This legend tells that the Inca general called T’ito Qosñipa, had powerful armies in Canchis. The warrior rebelled against the Inca emperor Huayna Capac who cornered the rebel in Waqrapukara. Despite this, T’ito Qosñipa resisted due to the good location of the place. To subdue him, Huayna Cápac ordered to cut off his water supply. The rebel surrendered. As punishment he was mutilated in one of his ears. 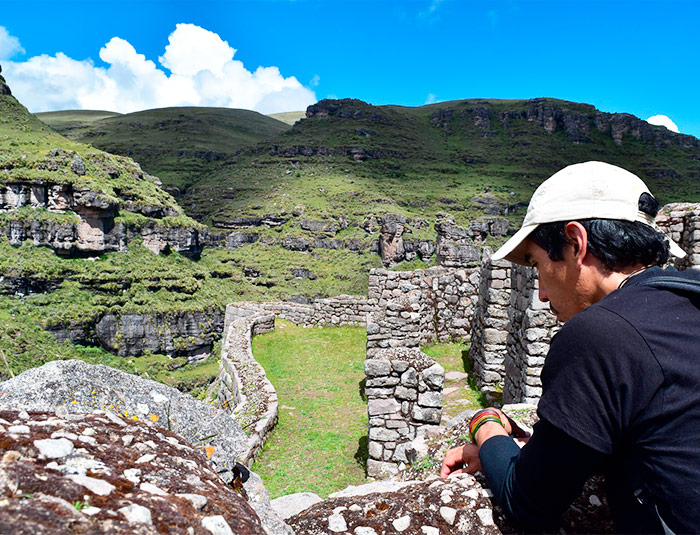 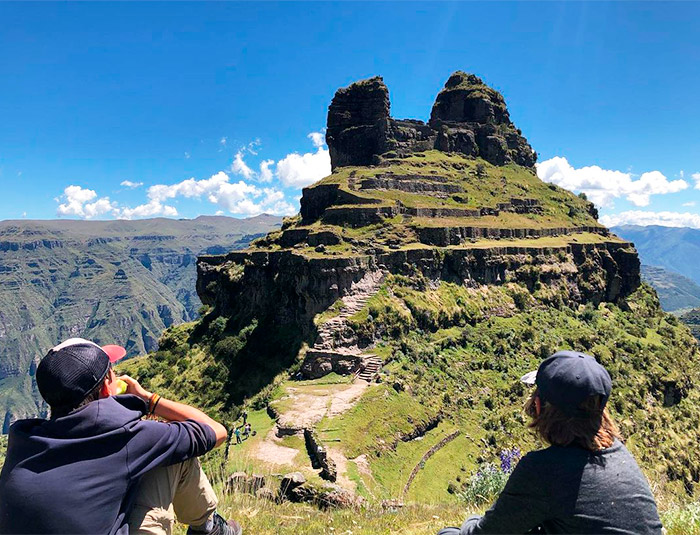 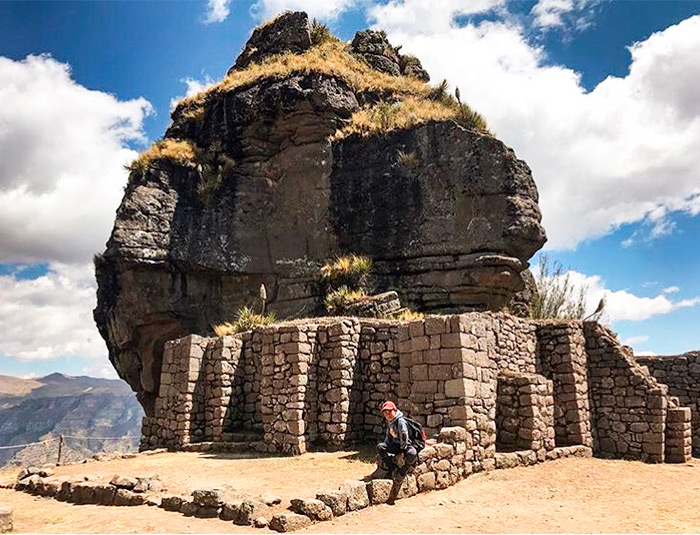 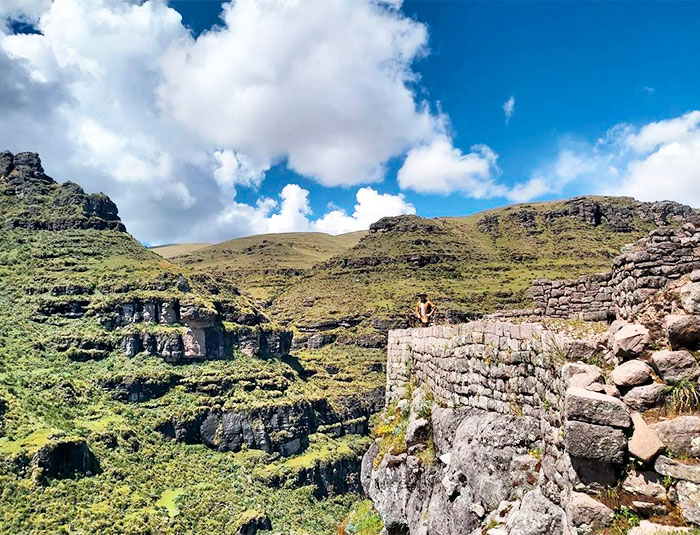 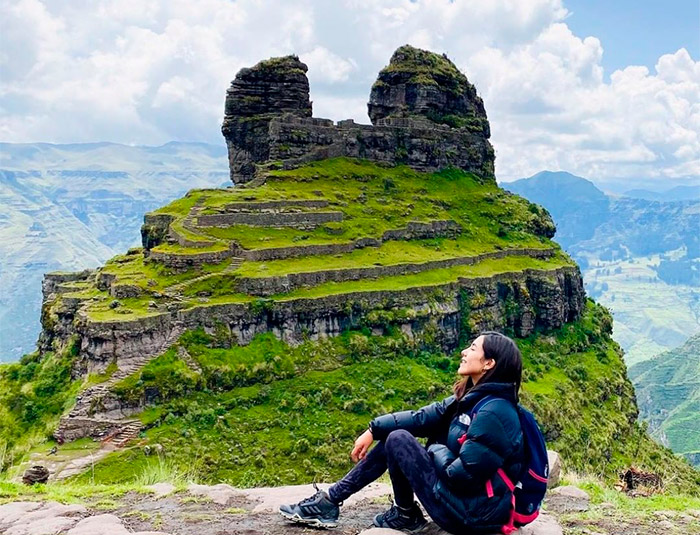 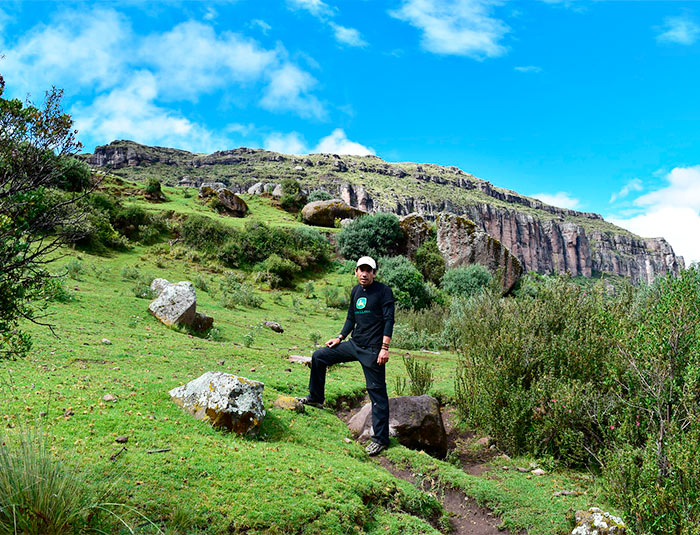 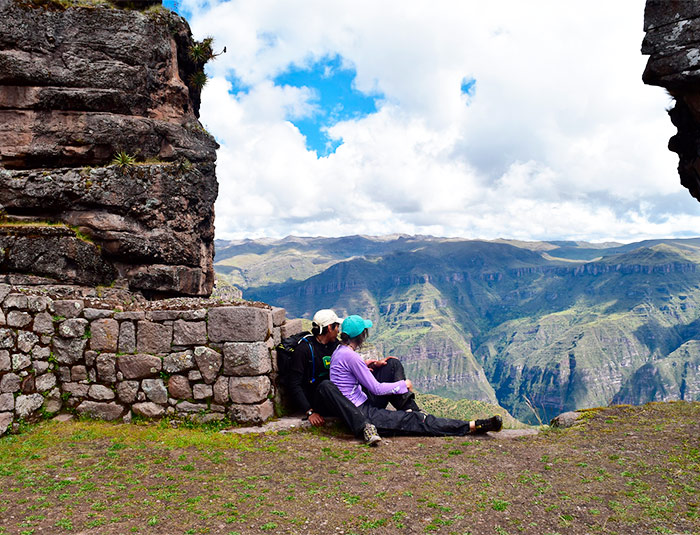 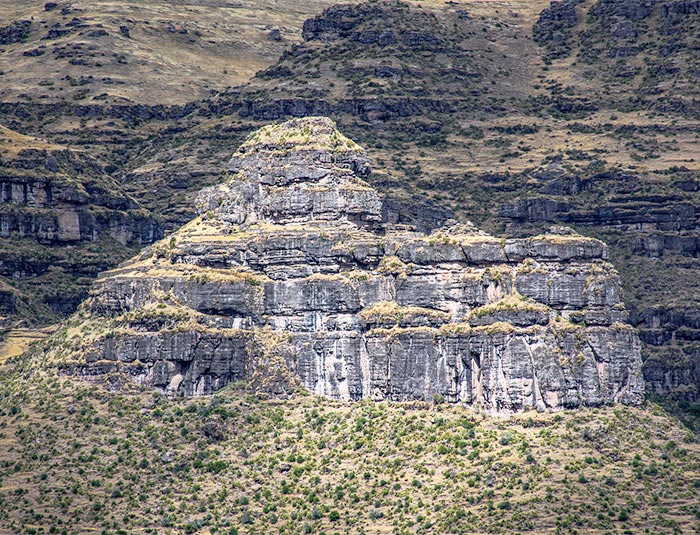 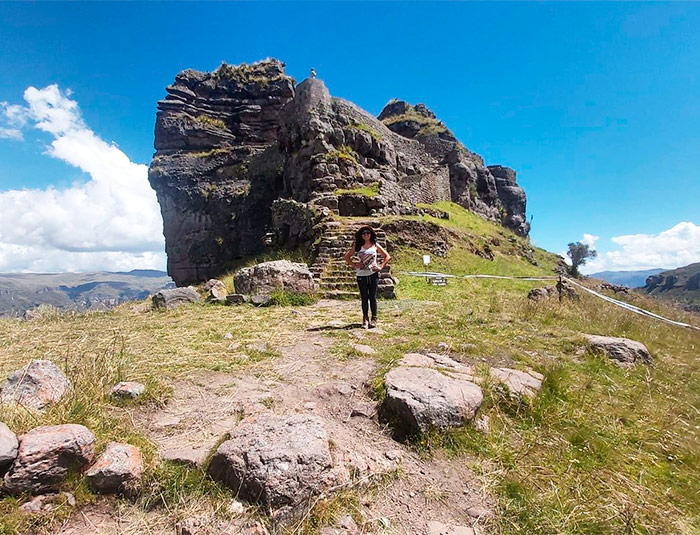 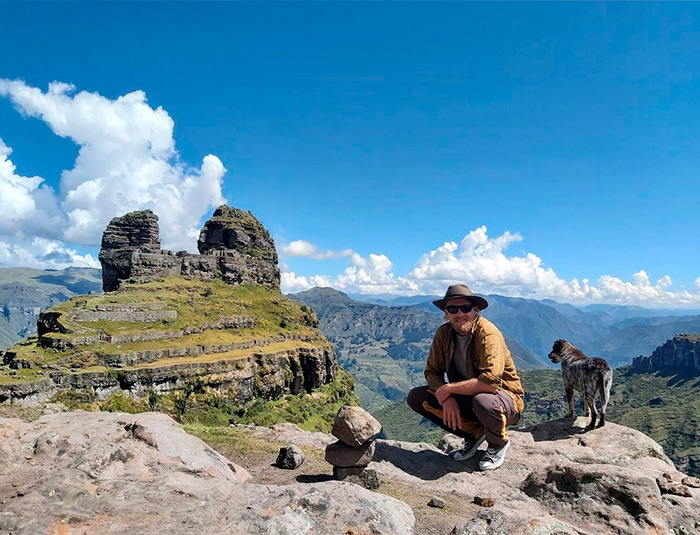 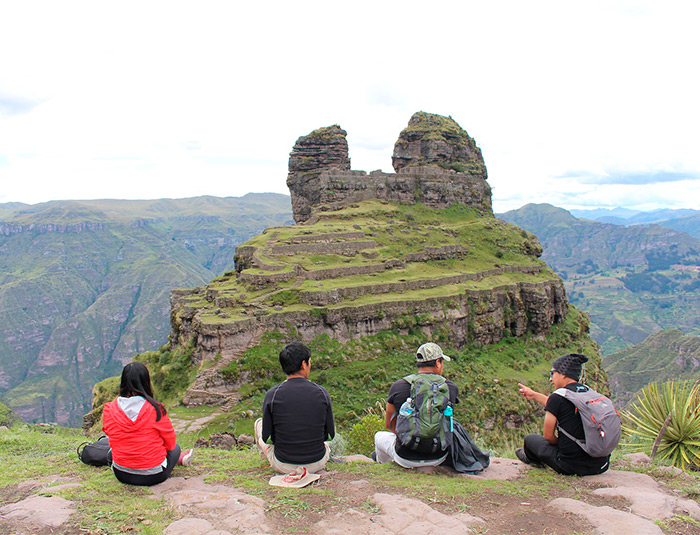