The circuit of the 4 lagoons is a journey through four of the most beautiful natural landscapes of Cusco: the Pomacanchi, Acopia, Asnaqocha and Pampamarca lagoons (also called Tungasuca) . There, in addition to beautiful landscapes, tourists will be able to fish, learn about different types of flora, fauna and visit Andean towns with many history.

What is it about?

These are the loopholes in the circuit: 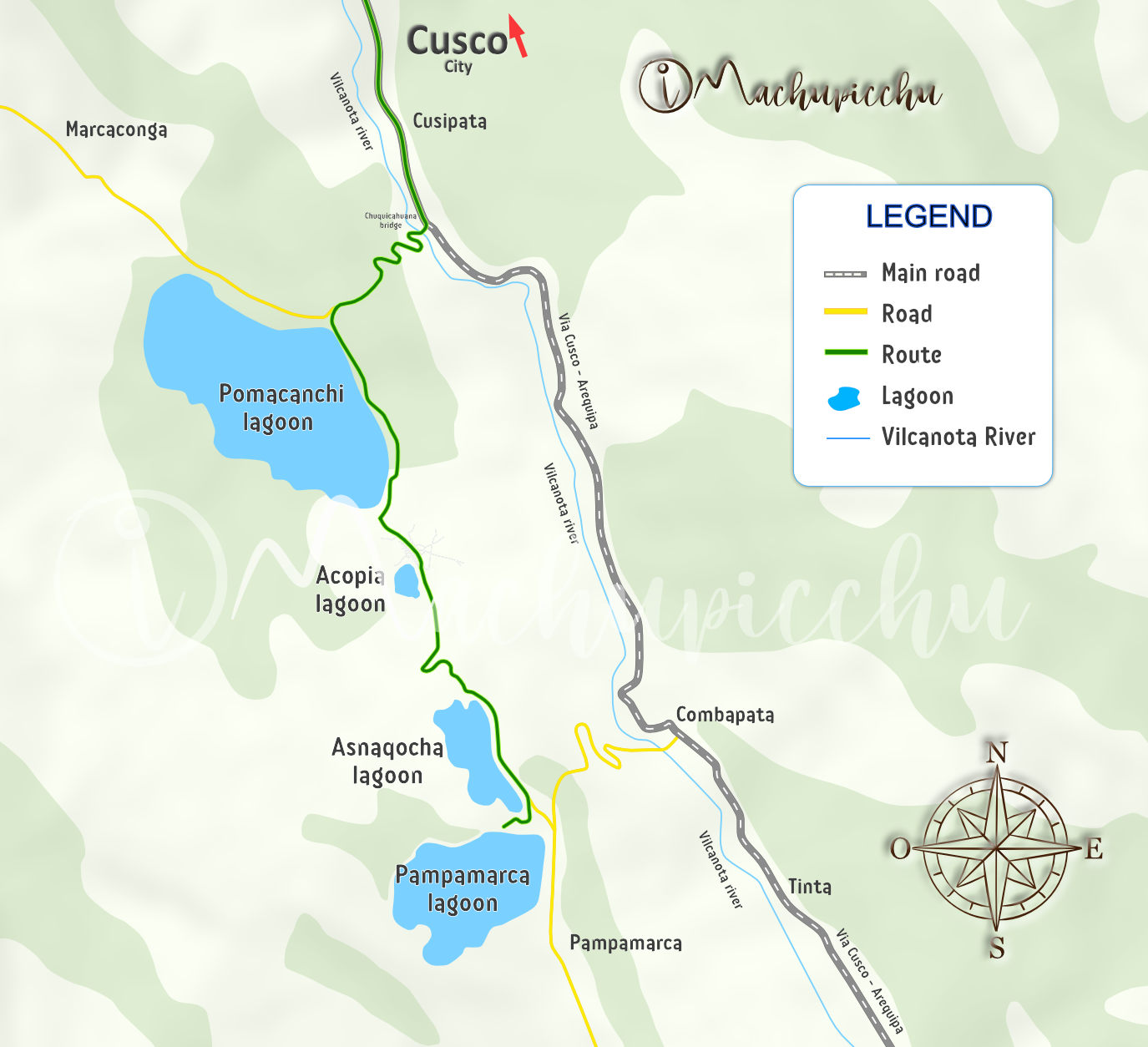 Map of the circuit 4 lagoons

If you visit the circuit of the 4 lagoons with a tour, be careful that tourist transport is already included.

On the other hand, if you come on your own you must make the following routes :

During the circuit of the 4 lagoons, the tourist will be able to appreciate different types of species of flora and fauna, such as:

The town of Túpac Amaru II

Images of the Circuit 4 lagoons 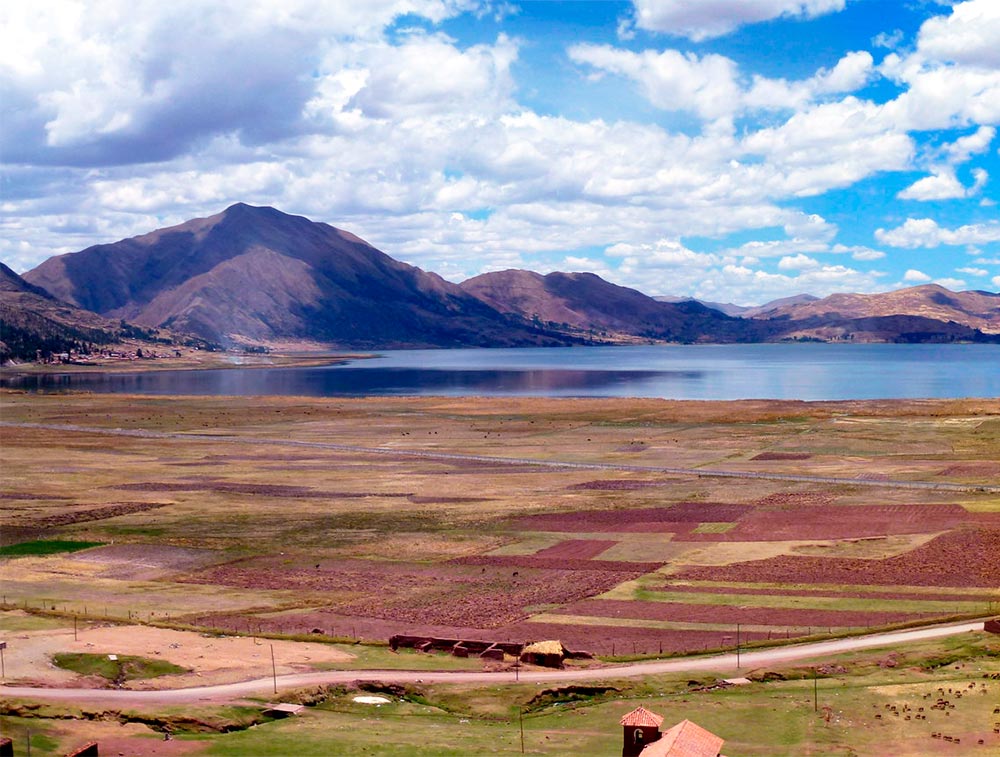 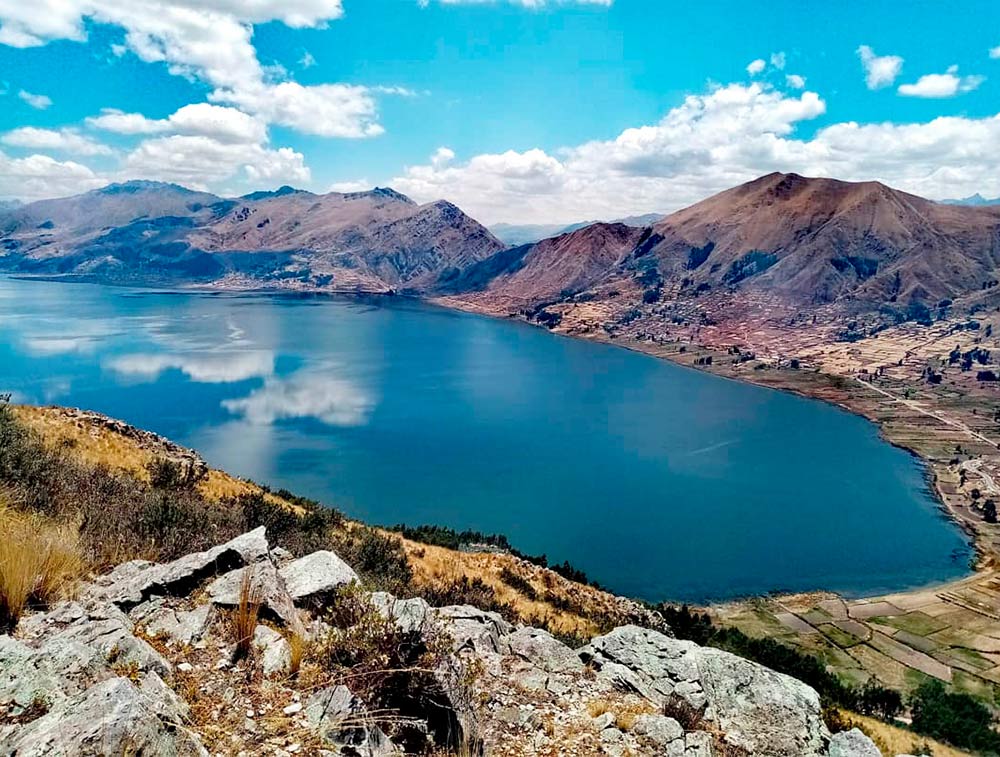 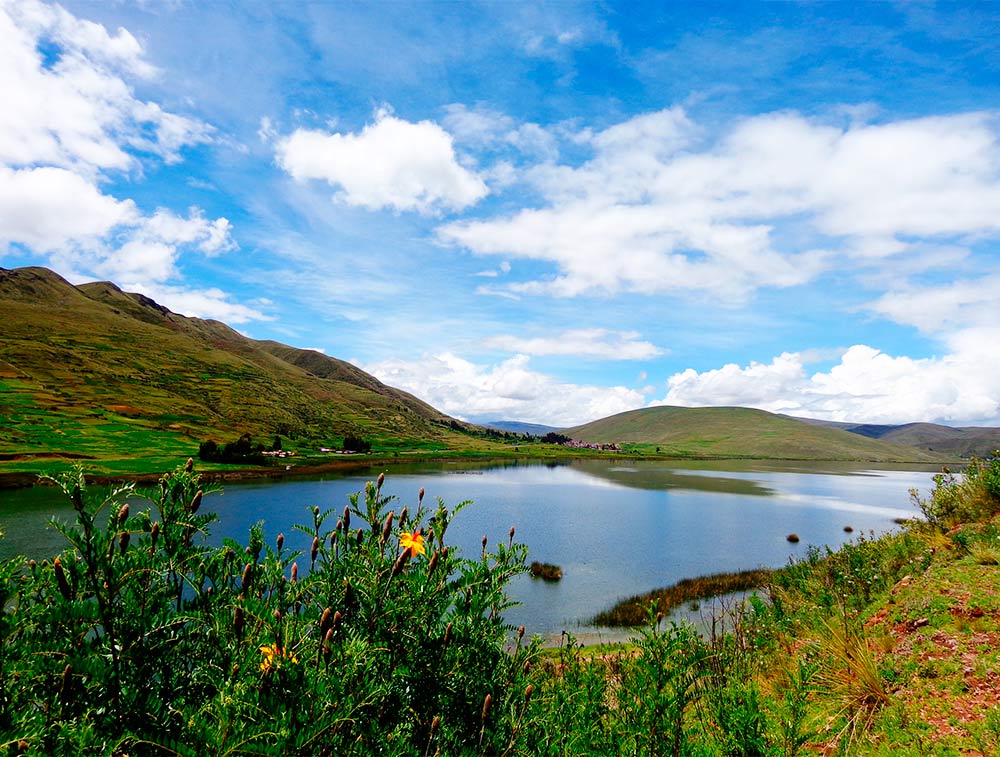 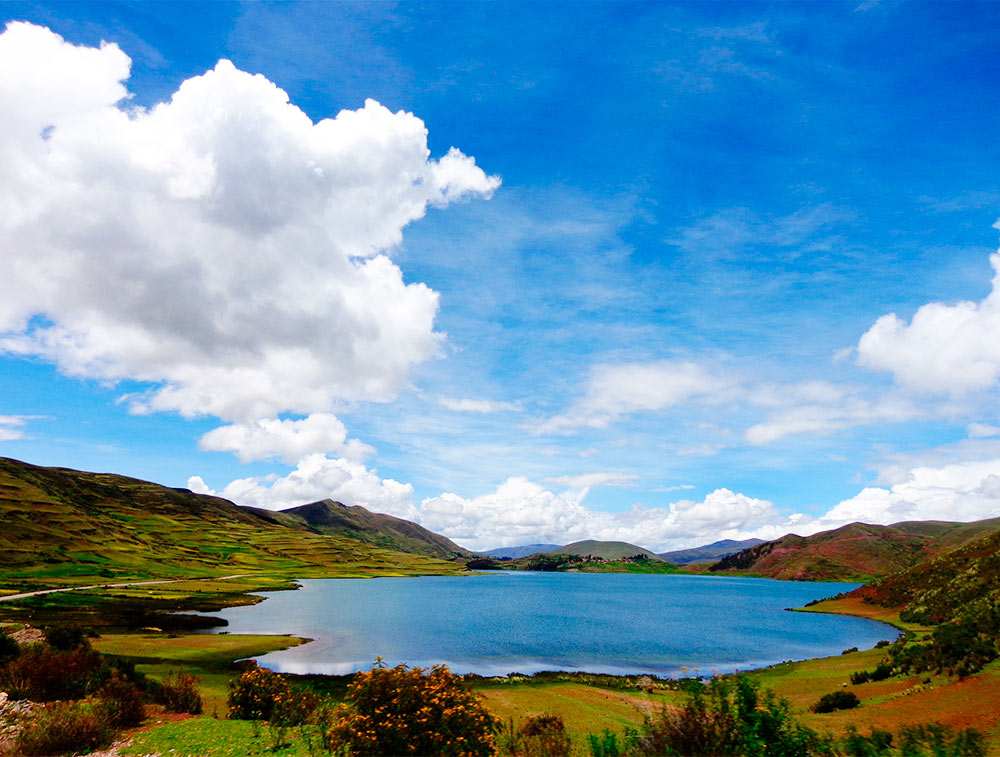 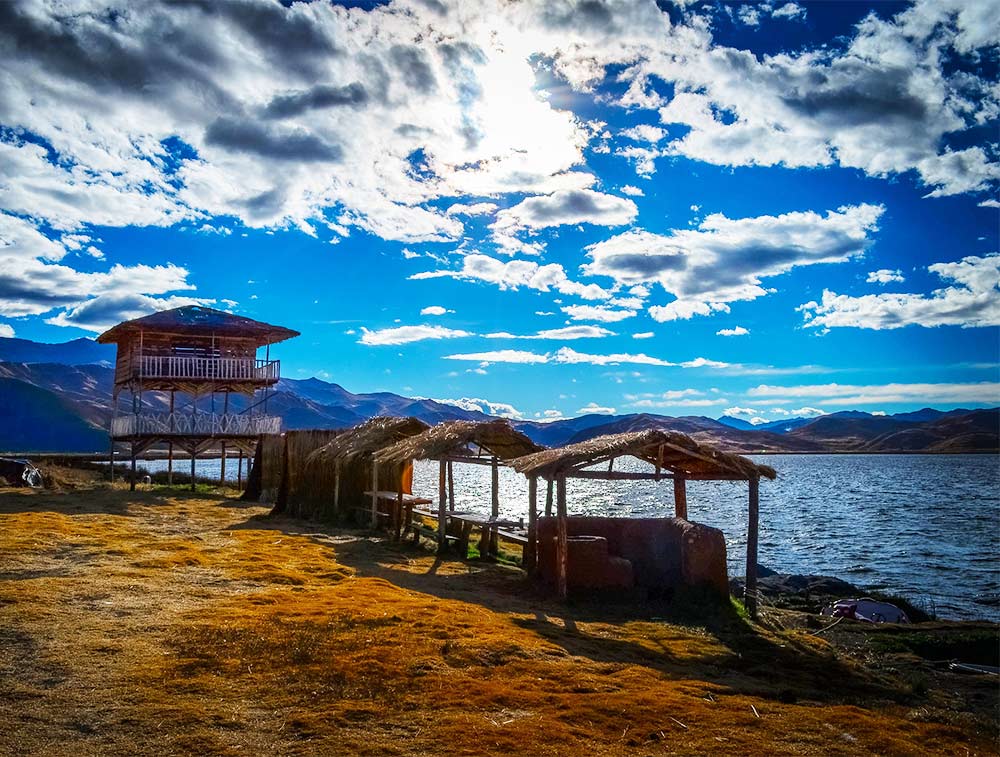 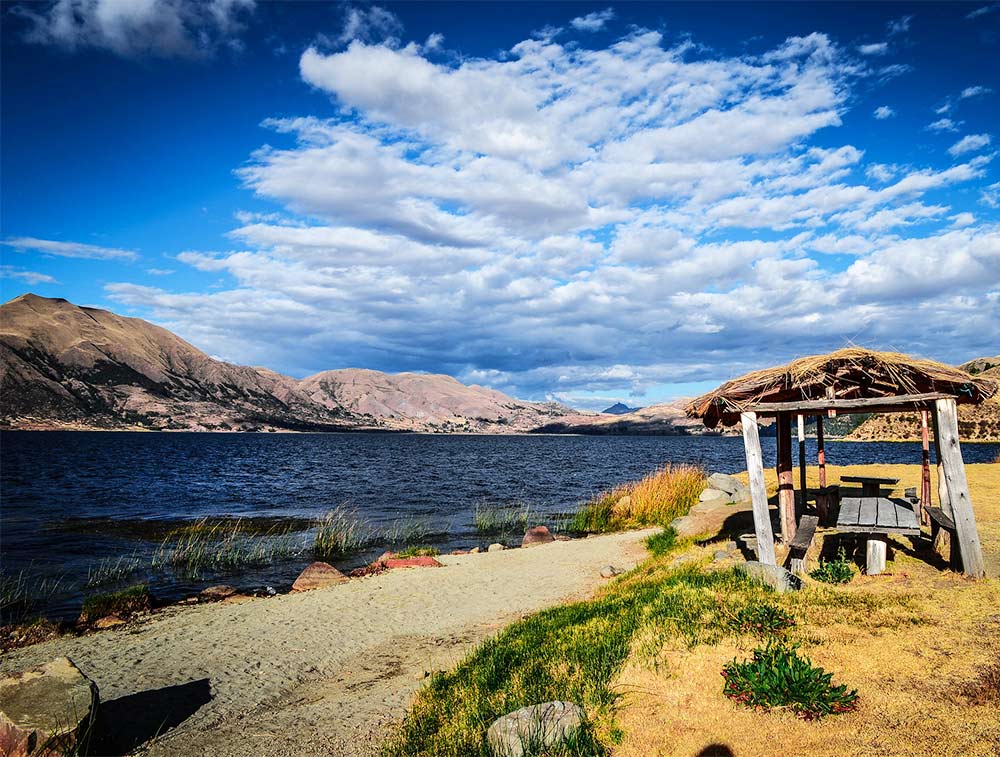 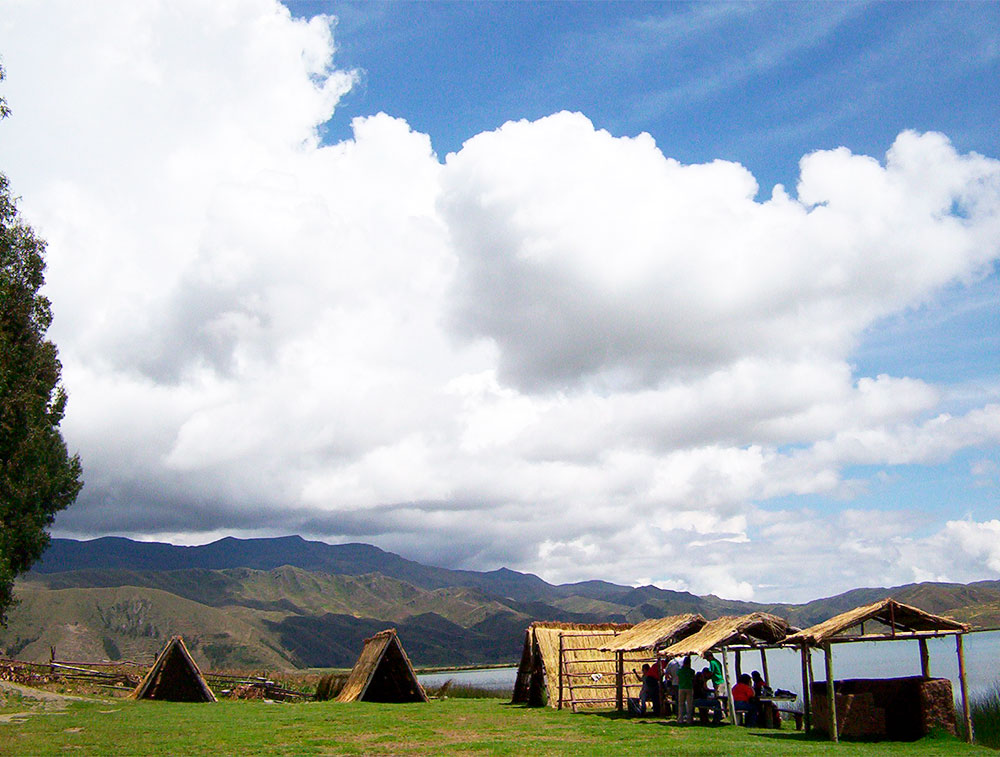 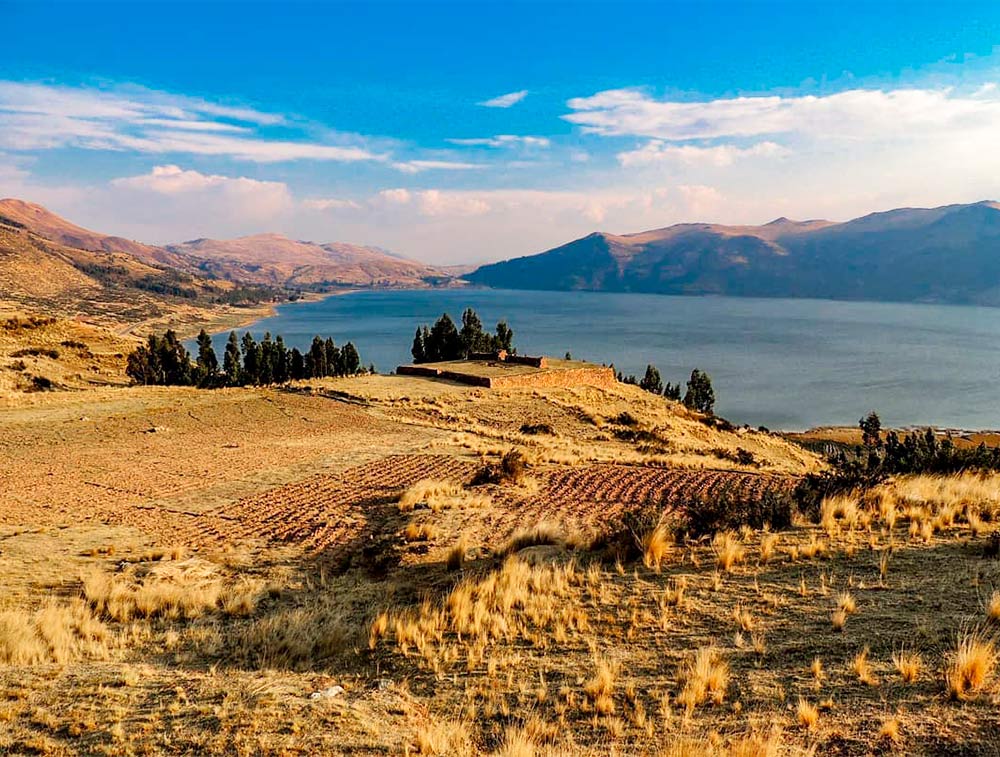 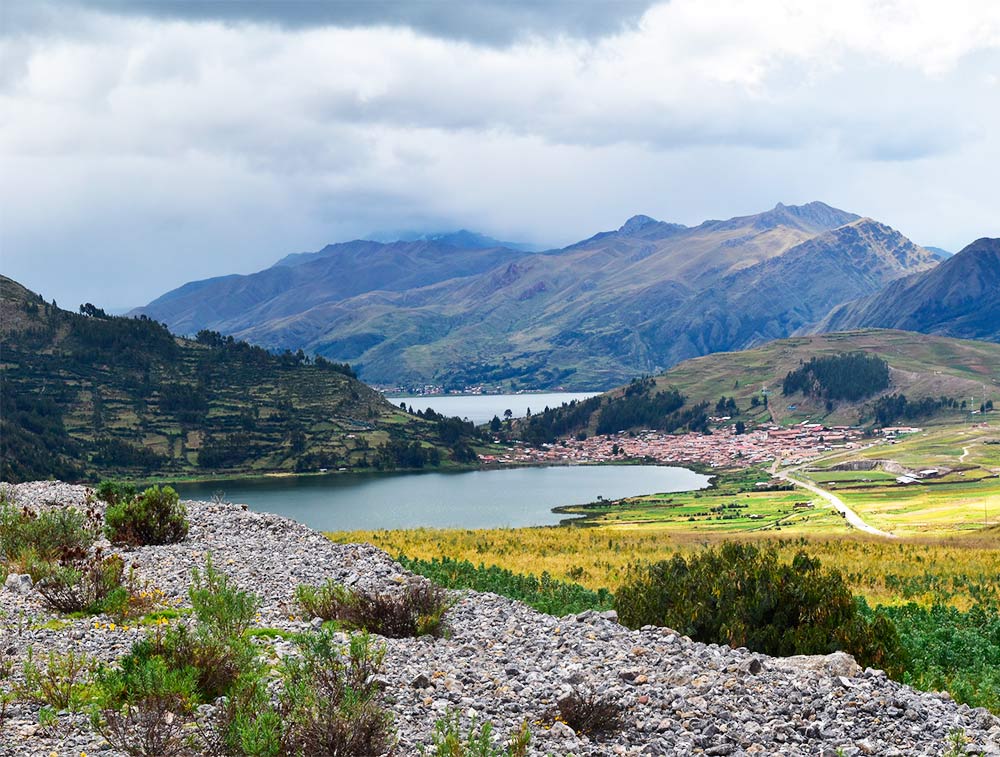 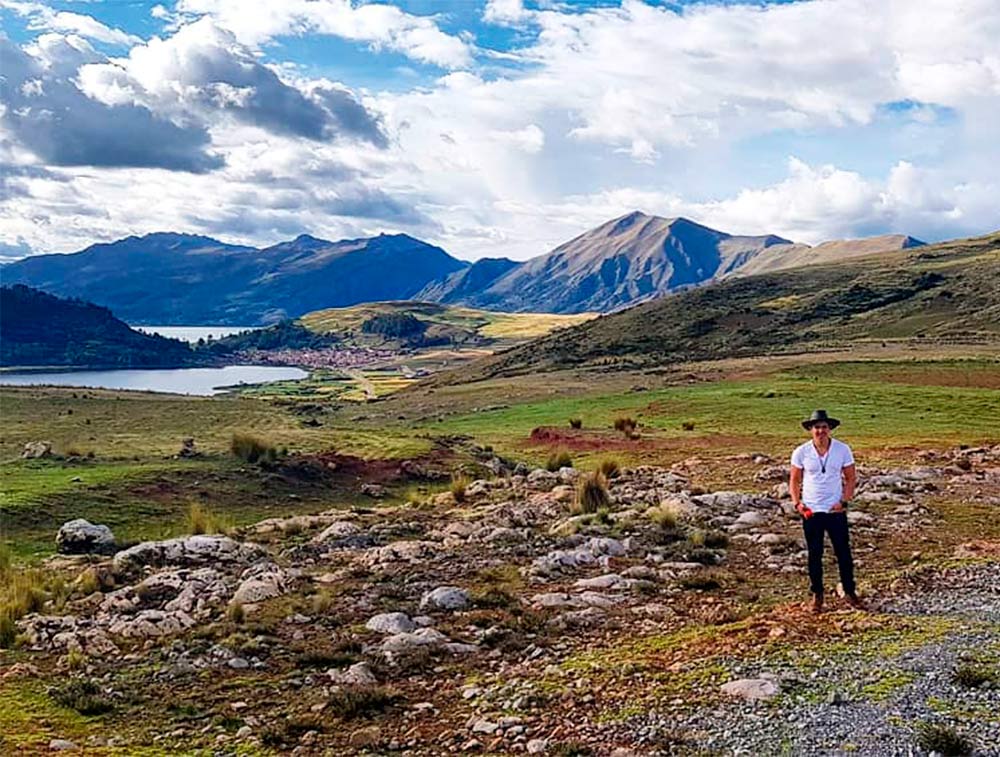 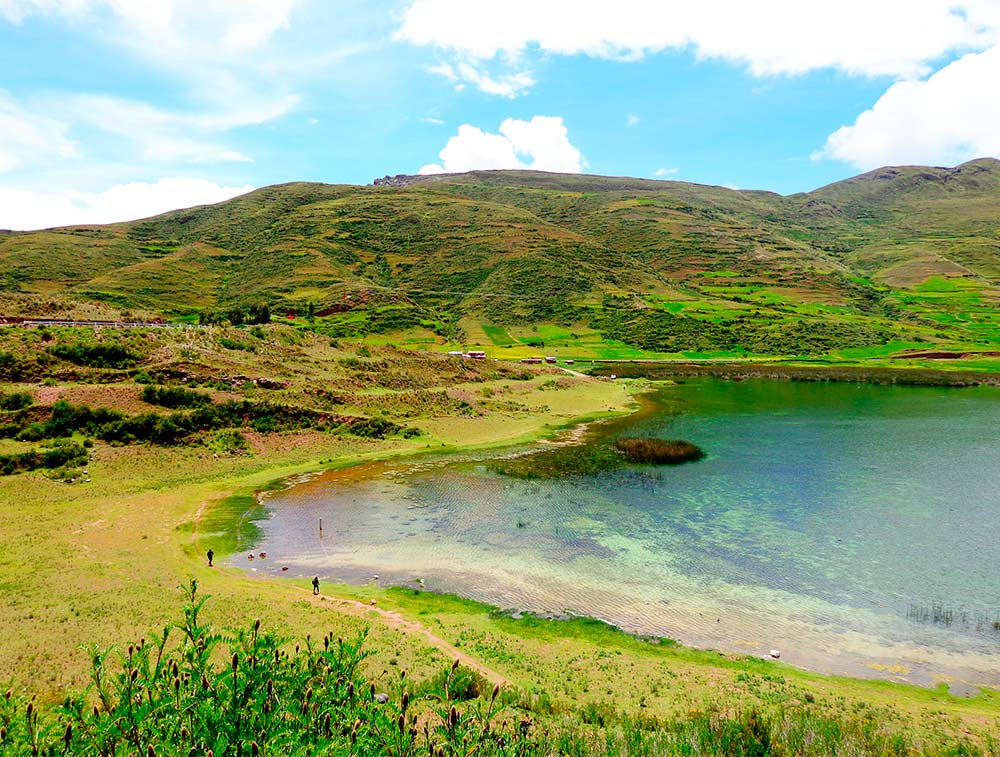