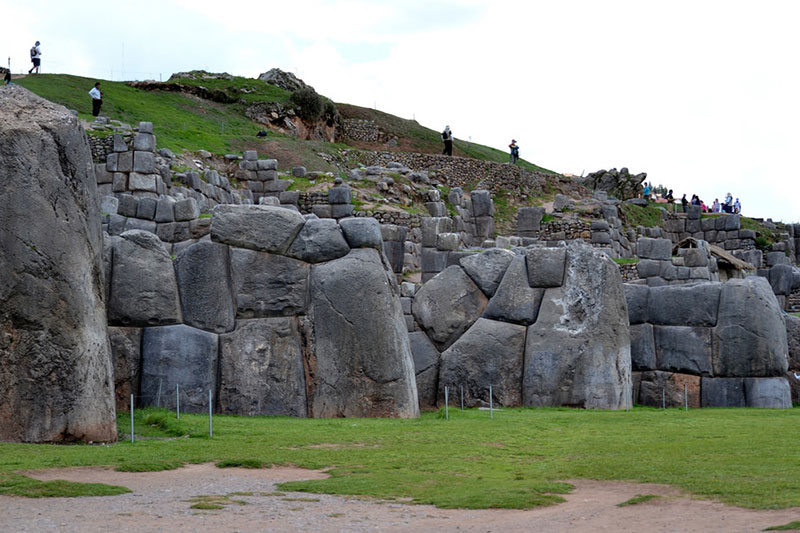 
The mysteries of Sacsayhuaman

What mysteries does Sacsayhuaman hide?

Sacsayhuaman is one of the most mysterious places on the planet, even before the 30,000-year-old writing was discovered:

These are some reasons to consider Sacsayhuaman a mystery:

They find writing of 30 thousand years of antiquity in Sacsayhuaman!

Sacsayhuaman continues to be studied by specialists. The American researcher Derek Cunningham, for example, analyzed the design of the fortress and reached the following conclusions:

What proves the findings in Sacsayhuaman?

The placement and angles of the walls in Sacsayhuaman revealed an ancient and extraordinary secret: 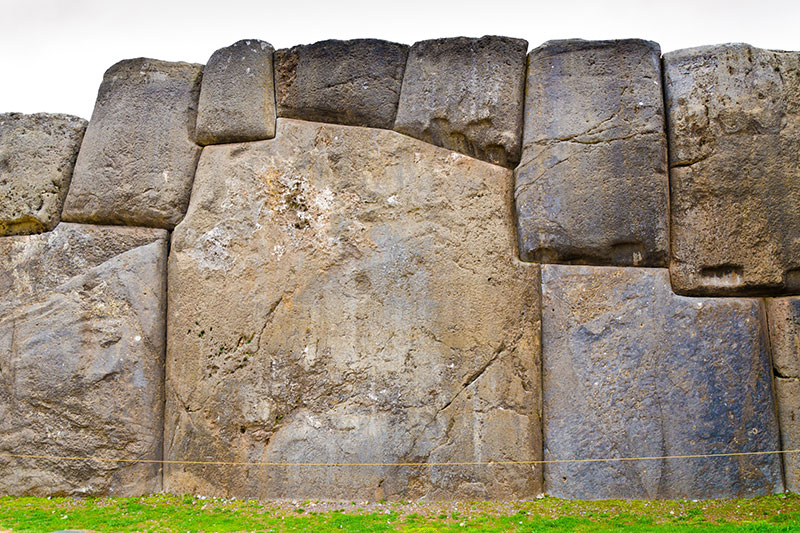 
In what other places of the world are these astronomical values?

There are many sites that show an amazing ability to align exactly with the same angular values.

This includes the roads in front of the pyramids of Giza and the perimeter lines of the body of the Atacama Giant.

They can also be found in Ishango (Africa), in the Lascaux and Chauvet caves (Africa) in Europe and in other ancient sites.

What other discoveries were made in Sacsayhuaman?

Recently new discoveries were found in Sacsayhuaman as:

How to visit Sacsayhuaman?

There are up to 3 ways to visit the Sacsayhuaman Fortress:

What are the hours of service at Sacsayhuaman?

The hours of operation are from 7 am to 6 pm

How much does the entrance to Sacsayhuaman cost?

The prices depend on the way you want to visit Sacsayhuaman:

Can you appreciate the ancient writing in Sacsayhuaman?

The tour of Sacsayhuaman is accompanied by a tour guide. The tour of the main Inca buildings where writing was found in research is included.

Tips during the visit to Sacsayhuaman 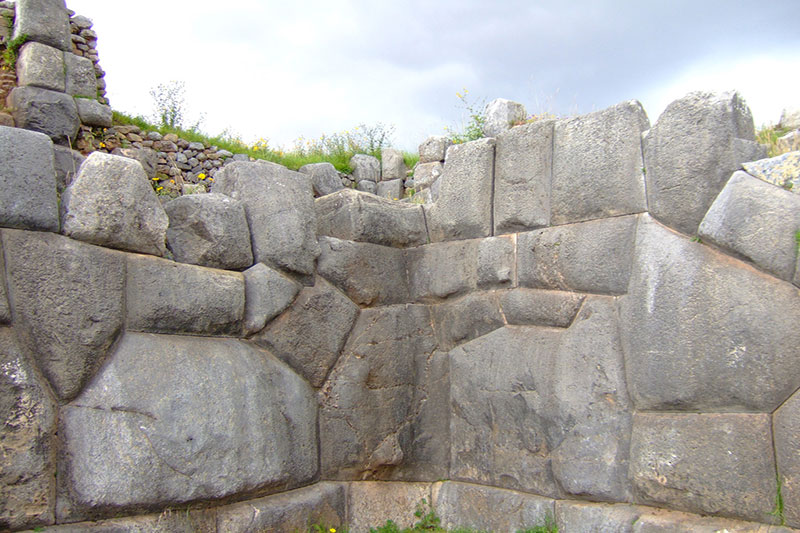 Where is Sacsayhuaman located?

The fortress of Sacsayhuaman is located on the slope of a steep hill north of the city of Cusco. From there you can see the city. The archaeological site is 4 kilometers from the Historic Center.

What was the importance of Sacsayhuaman?

The site had a great religious importance. It is possible that this amazing structure will inspire the Incas to build places like Machu Picchu.

Due to its enormous structures, the Spaniards believed that it was a fortress and destroyed a large part of its structures.

In 1536, Sacsayhuaman was the scene of a battle between the Spanish invaders and the rebel Incas of Vilcabamba.

How did they build Sacsayhuaman?

Despite numerous investigations, there is still no firm theory regarding the creation of Sacsayhuaman.

One belief is that the stones were cut and stacked but then merged due to a huge forest fire.

Another insane theory suggests that the Incas used complex crystals and lenses to take advantage of the sun’s rays to create enough heat to melt the stone.

One of the most popular theory tells that the technology that made possible the construction of Sacsayhuaman was revealed to the Inca by extraterrestrials.