Possibly the most sacred and important building in the Tahuantinsuyo empire was the Coricancha, also known as the Temple of the Sun. During the time of the conquest, the temple was destroyed and looted. On its base, the church and convent of Santo Domingo were built. Currently, there is a museum with all the Inca pieces that were found there during the excavations.

The Coricancha temple is located at the intersection of El Sol Avenue and Santo Domingo Street, two blocks from the Plaza de Armas of Cusco in Peru. It can be visited from Monday to Saturday from 8 am to 5 pm You can buy the entrance ticket in the same place.

This temple was built during the government of the Inca Huiracocha in the 13th century, approximately. Emperor Pachacutec, the builder of Machu Picchu, was the one who embellished it in the 15th century. The thin walls of the temple express the highest level of engineering that the Incas achieved. Its walls fit perfectly without any mortar. Much of the walls as well as doors and temples are known to have been covered by a broad band of gold. After the Spanish invasion, the temple was looted and the gold stolen. 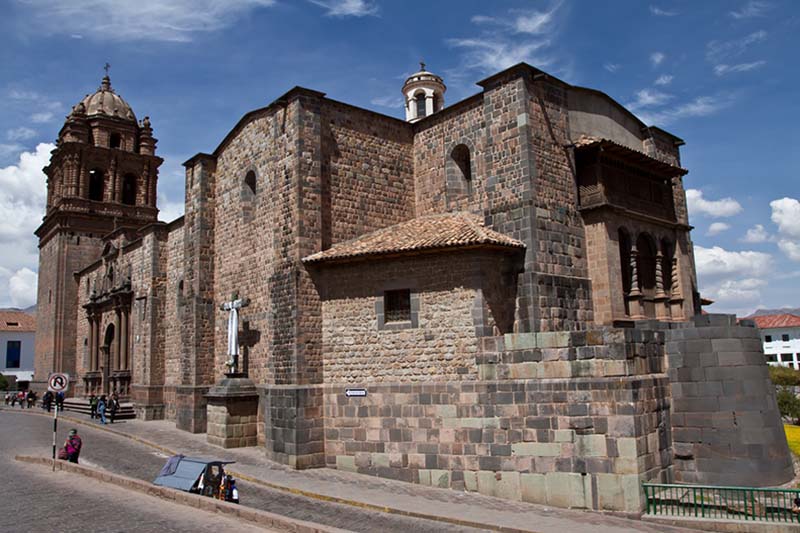 Enclosure of the Sun

Enclosure of the Stars 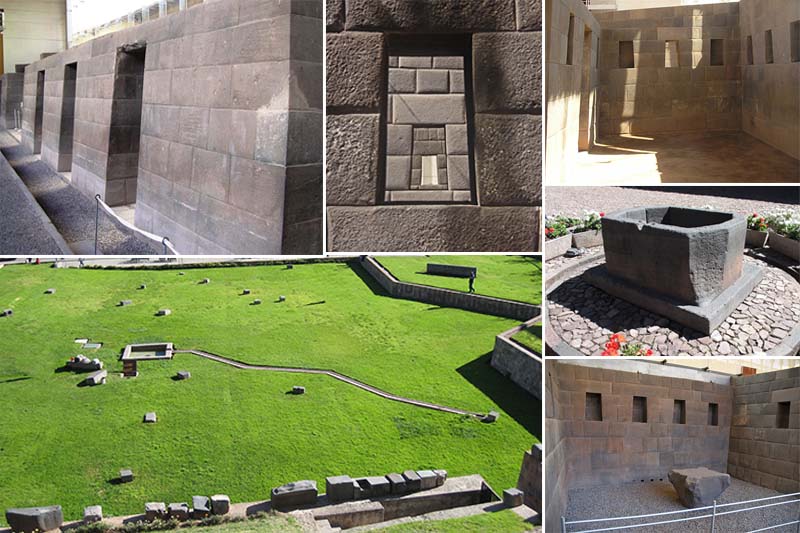 After the excavation work carried out at the Coricancha archaeological site, the site museum was created with the objects found during the works. The museum consists of five rooms with different ceramic pieces, tools and even bone remains. The museum also exhibits information panels that explain the Inca lifestyle from its beginnings to its conquest.

How much is admission?

What is the attention hour?

What objects does it exhibit? 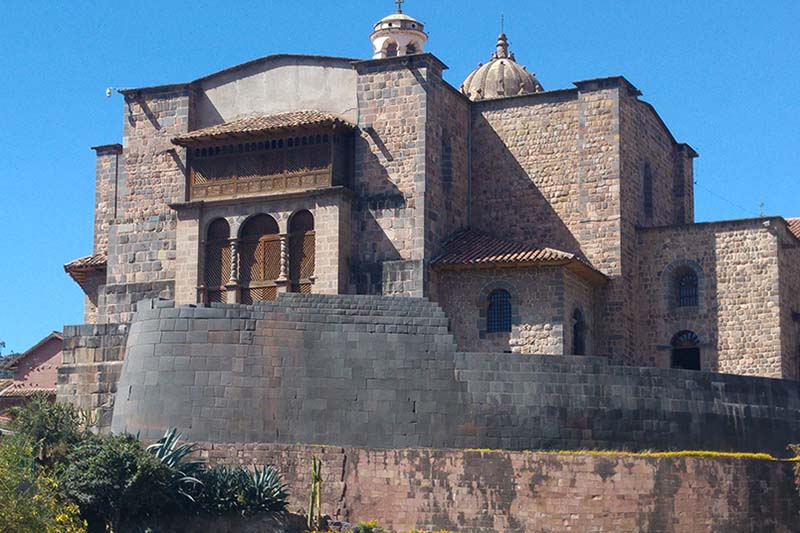 Temple of the Sun – Qoricancha

Questions and answers about the Coricancha

“You can not miss it“

“It is a fascinating place, you can appreciate the mixture of Inca and Spanish architectures. Then the convent of Santo Domingo was built on what was the most important place in the entire Inca empire and you can still see walls and some structures. If you are interested in history you can not miss this place.“