Cusco has received many important recognitions, among them is that of Cultural Heritage of Humanity, however there are many more recognitions that it receives from media, publications, specialized sites and travelers, the ancient capital of the empire of the Incas. The newspaper “El País” is the most important newspaper in Spain; published a ranking of the 10 most beautiful colonial cities of America; this important list, places the imperial city of Cusco in the 4th place of the 10 most beautiful colonial cities in America. 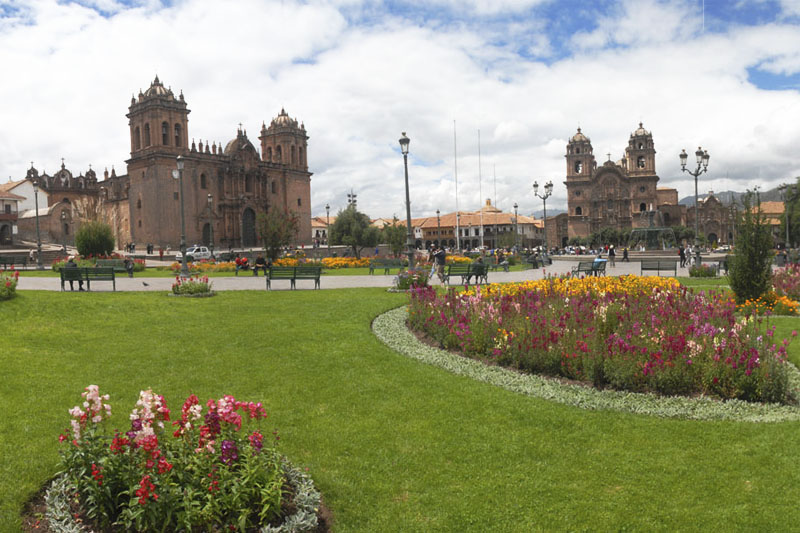 The beautiful Main Square of the Cusco

List of the 10 most beautiful colonial cities of America

This list flatters the beauty of some of the most important cities built during the Colony in America. We are sure you would like to know, especially if you plan to visit Machu Picchu in Peru, as the only way to reach the Inca City of Machu Picchu is through the City of Cusco.

The Spanish newspaper shows photographs of the City of Cusco and mentions the following: “Cusco – Qosqo in Quechua, was the capital of the Inca Empire and one of the important cities of the Viceroyalty in Peru. Both facts because of its history, blends beautiful buildings from the era of Spanish domination with impressive remains of pre-Columbian civilizations, such as the incredible arming of the stones of Sacsayhuamán. It is also the gateway to the impressive Machu Picchu, the jewel of the Inca.”

The newspaper also mentions the altitude of the city of Cusco 3,390 masl and the strange sensation surrounds the people that cross the streets of the city. The streets Loreto, Santa Catalina, Plateros, Hatum Rumiyoc, Av. El Sol and the various streets of the neighborhoods of San Blas and San Cristóbal are just some of the places that will make you go back in time and experience what is only can feel in the navel of the world, and “El País” describes it like this: “Its beauty shines in the central Main Square of the Cusco, in churches, like the Merced or the Company of Jesus. The city is a World Heritage Site since 1983, there are some that call it the Rome of America, because of the number of monuments it has.”

Places to Visit in Cusco

These are some of the places not to be missed in the city of Cusco; we do not mention Machu Picchu, because we know that I already reserve your tickets Machu Picchu in advance.

But there are many other places to visit and things to do in the incredible city of Cusco and in the Sacred Valley of the Incas, however to enter the places mentioned above, you must know how to buy the Tourist Ticket of Cusco.

Main Square of the Cusco

“It is a spectacle in its purest form. Amazing location, magnificent and inexplicable buildings and absolutely amazing scenery.“