The most complete and challenging adventure in Cusco is the Cusco – Choquequirao – Machu Picchu hiking trail. It is estimated that this little known walk by tourists travels a total of 115 kilometers through places of incredible landscape beauty.

Learn a little more about this adventure of 8 days and 7 nights through the most hidden shelters of the Incas. 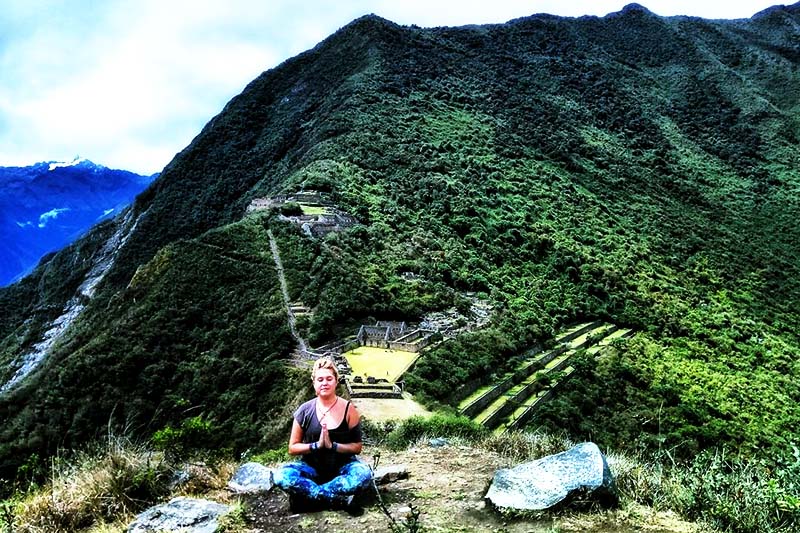 Trekking Cusco-Choquequirao-Machu Picchu, one of the most complete and challenging adventures

The most important points of this route are the archaeological complex of Choquequirao, known as the ‘last Inca refuge’ and the Inca Citadel of Machu Picchu, one of the Wonders of the modern World.

Machu Picchu, Wonder of the World 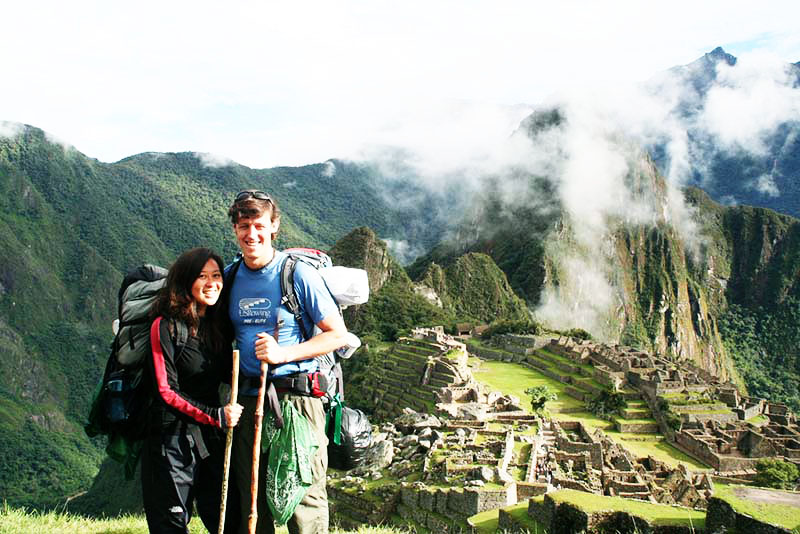 Machu Picchu, the end of this amazing hiking trail

Below is a summary of this hiking route little known to tourists. 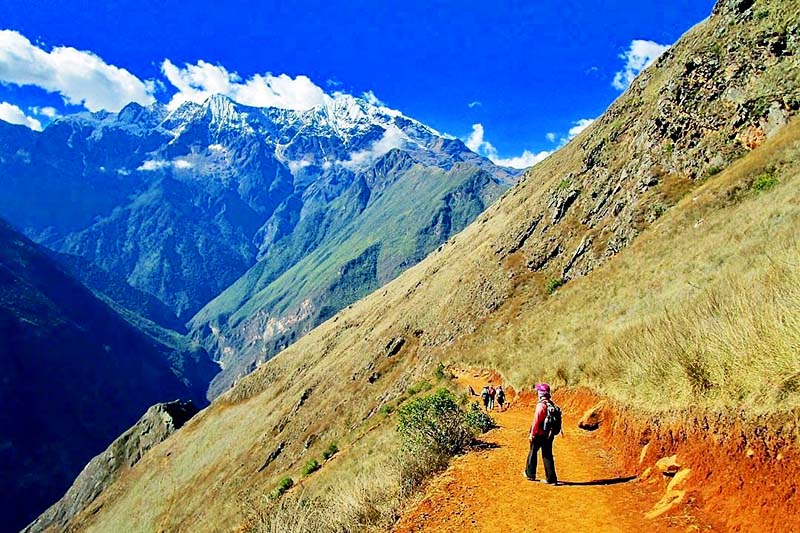 Incredible landscape on the trekking towards Choquequirao

The 8-day route that connects Choquequirao with Machu Picchu can be done with an organized tour or on your own. The safest option is to do it with a tour. If you go on your own do not forget to buy your tickets to Machu Picchu.

Due to the physical effort required by the 8 days of trekking, it is necessary to take some precautions. 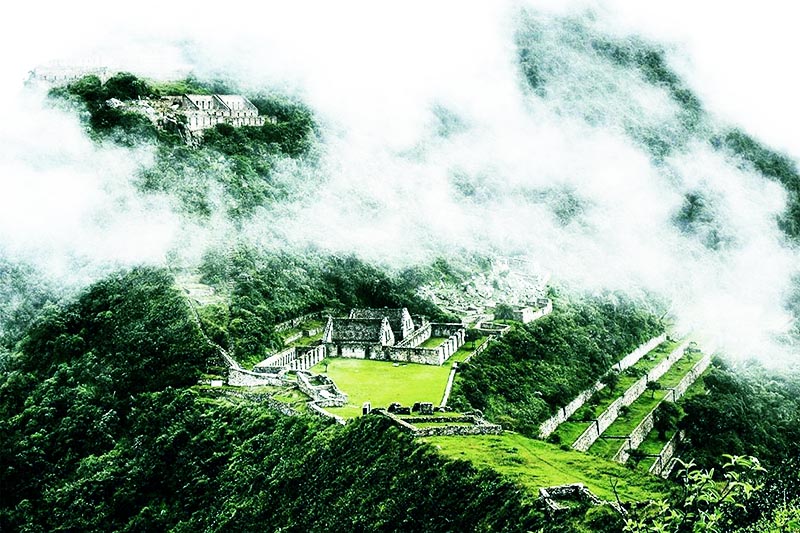