Is Choquequirao as impressive as Machu Picchu? This ancient Inca city is known as the younger sister of the Wonder of the World. Some tourists who made the 2-day walk to visit it even say that Choquequirao is better. It is true? Know the truth about this new archaeological site in Cusco, Peru. 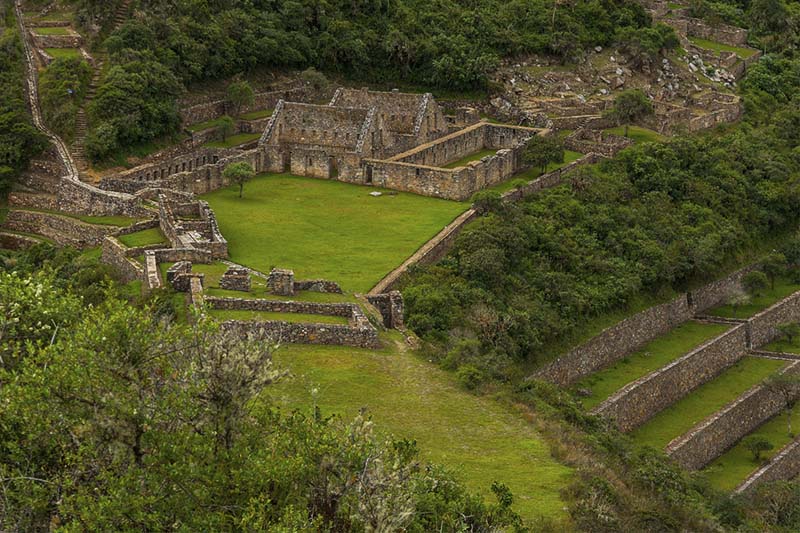 What is really Choquequirao?

Unlike Machu Picchu, there is no train or bus to get to Choquequirao. The only way is to do it on foot for 32 kilometers of incredible landscapes.

Is it worth visiting Choquequirao?

What does Choquequirao mean?

How is the architecture in Choquequirao? 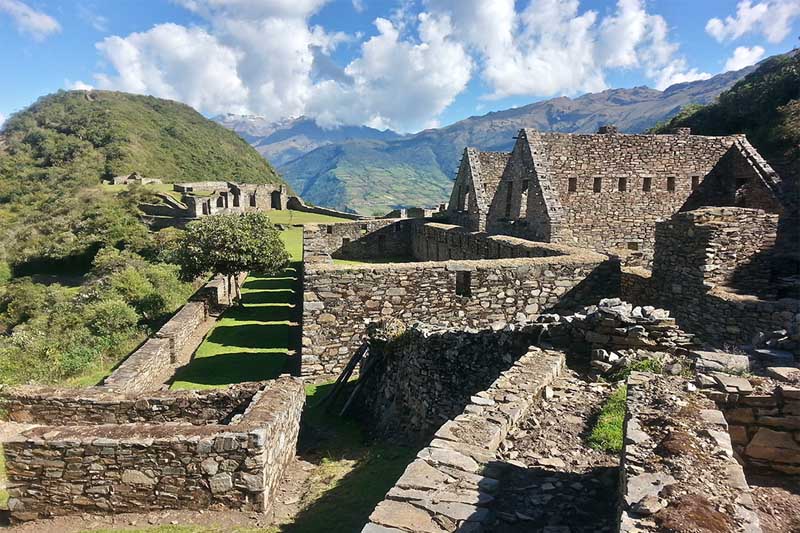 What to see in Choquequirao?

Among the most impressive structures in Choquequirao, there is a huge staircase that at dawn of the summer solstice is illuminated completely by the sun’s rays.

How is the trek towards Choquequirao really?

Most popular points on the Apurímac side

Most popular points on the side of Cusco

How much does it really cost to go to Choquequirao?

The visit to Choquequirao can be with a tour or on your own. The tours cost between 400 and 600 dollars. The visit without a tour, much less. 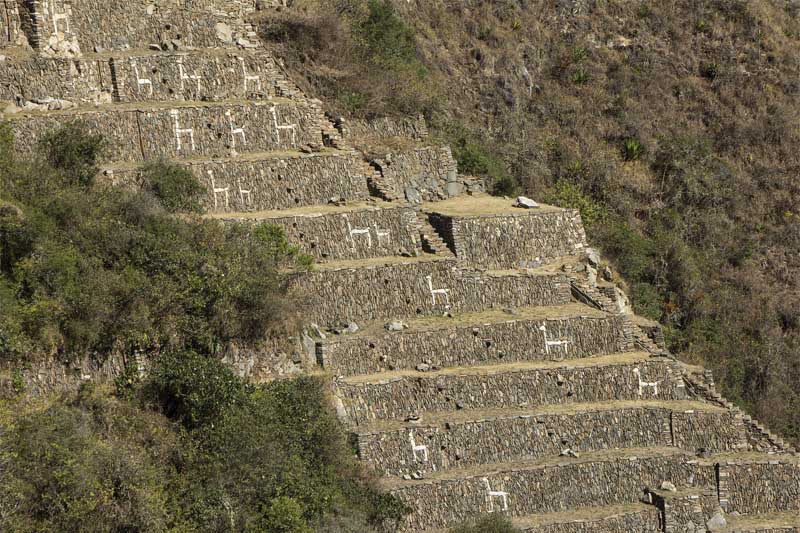 Figures of llamas on the platforms of Choquequirao

Can I visit Choquequirao without a tour?

Interesting facts about Choquequirao that yes or yes you should know