TicketMachupicchu.com
Cusco 122 articles
Huasao the village of the sorcerers
Click to rate article

Huasao is one of the most famous towns in the South Valley of Cusco. It stands out for its beautiful natural landscapes, colonial temples, gastronomic delights and the fame of its sorcerers. Yes, in this town the best and most acclaimed ‘shamans’ of the Cusco region meet. Learn a little more about the tourist attractions of Huasao and why it is known as the ‘Village of the sorcerers’. 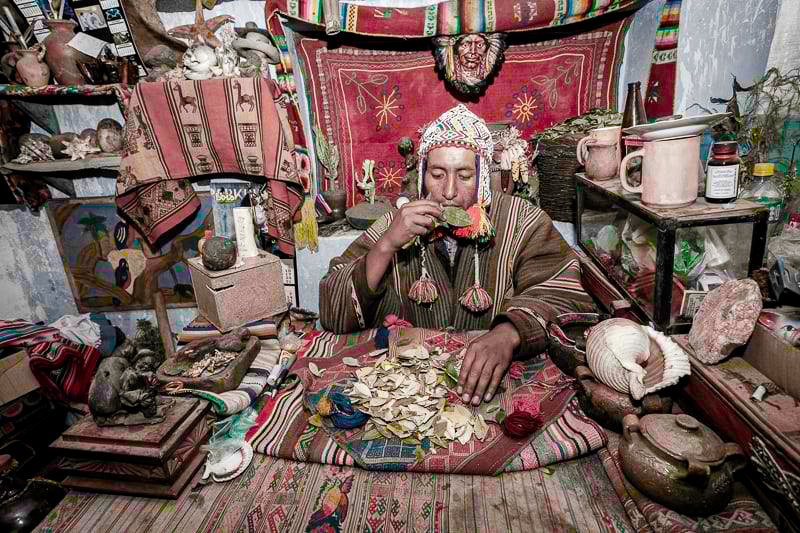 The village of the sorcerers

Route from the city of Cusco

To get to the town of Huasao you must follow the following route:

Map to get to the town of Huasao 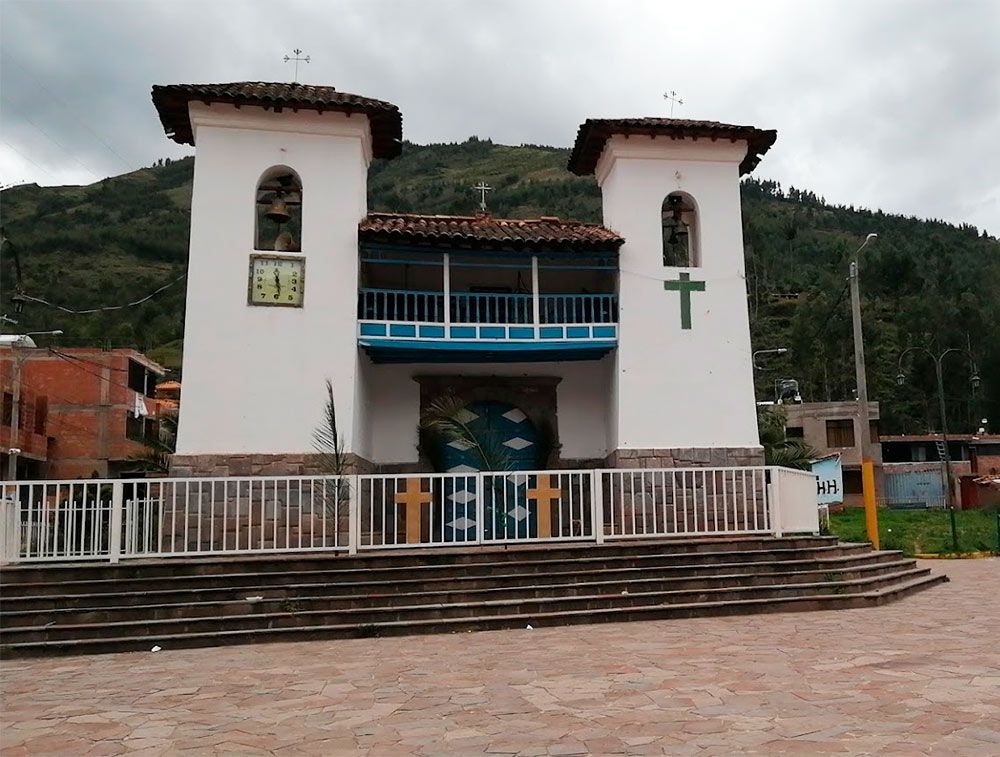 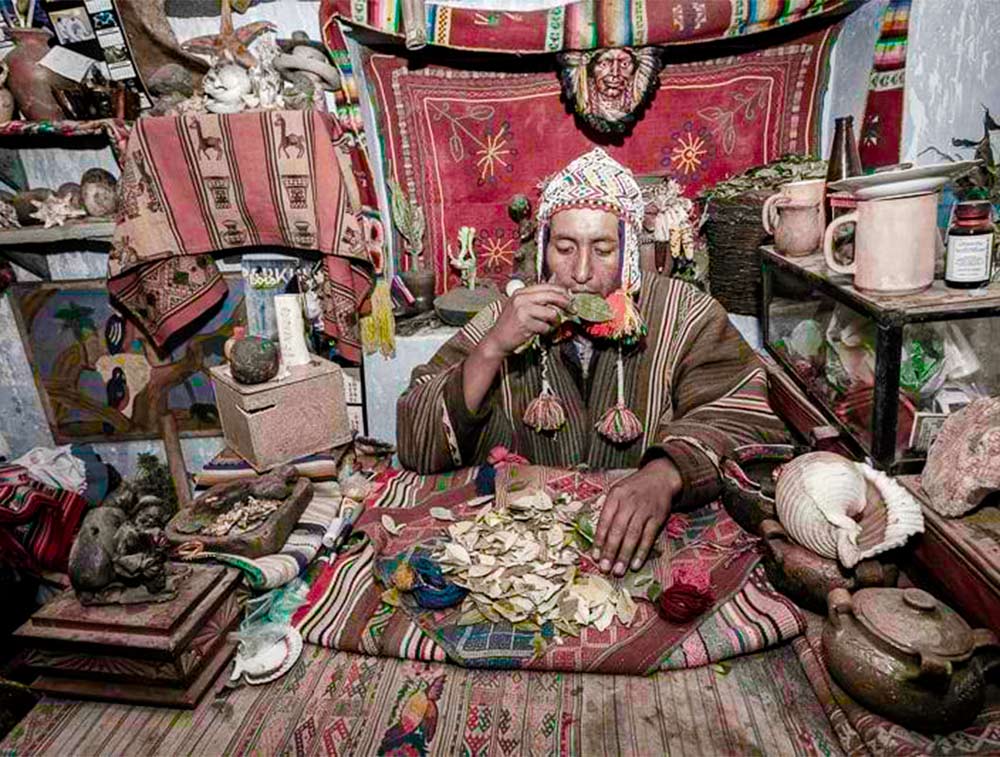 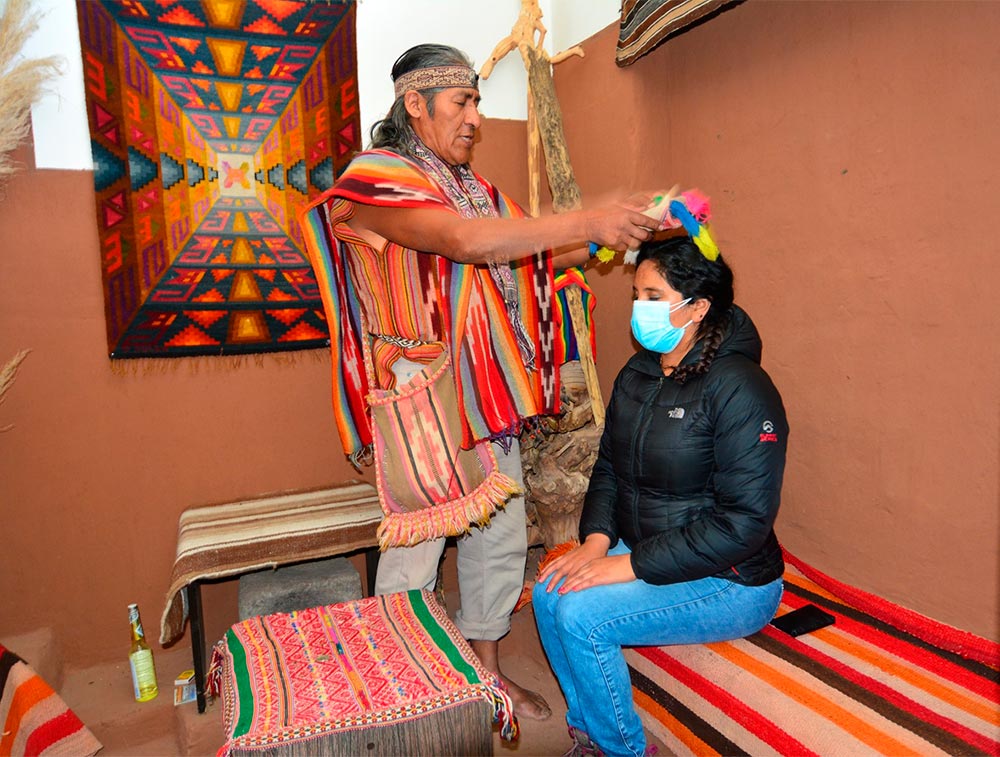 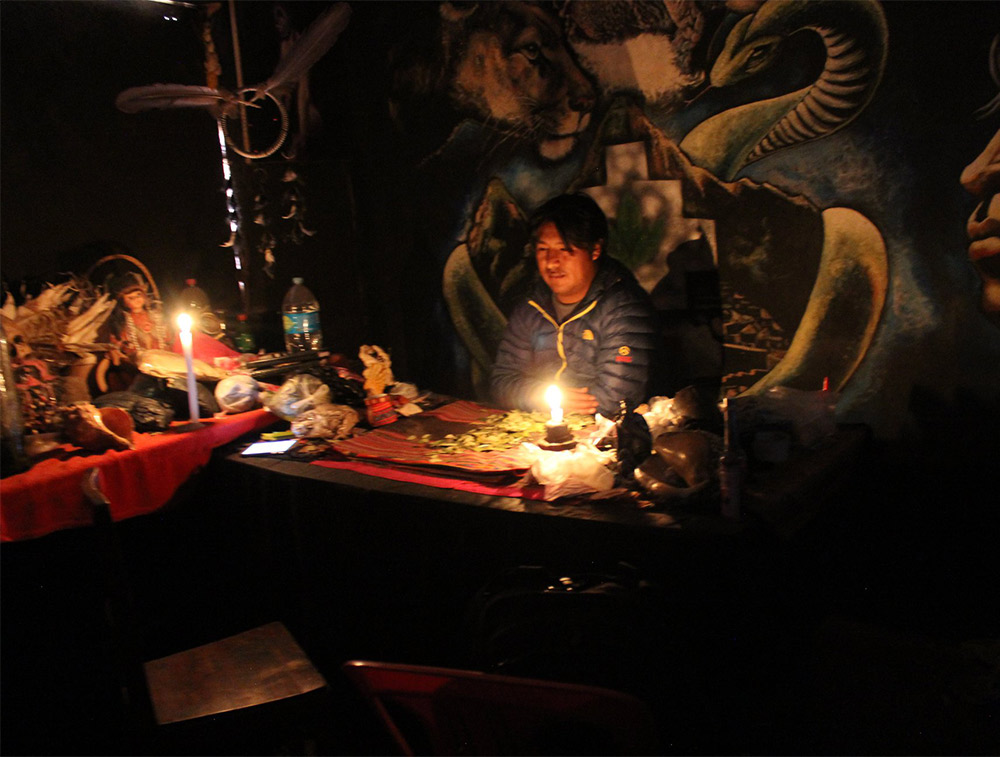 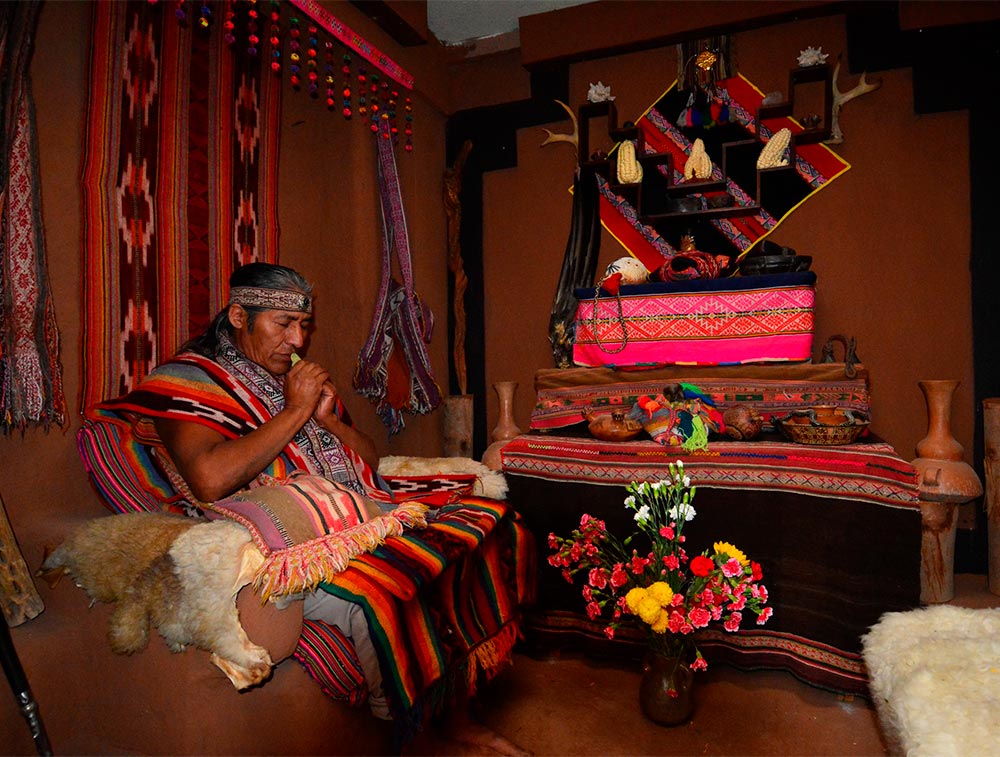 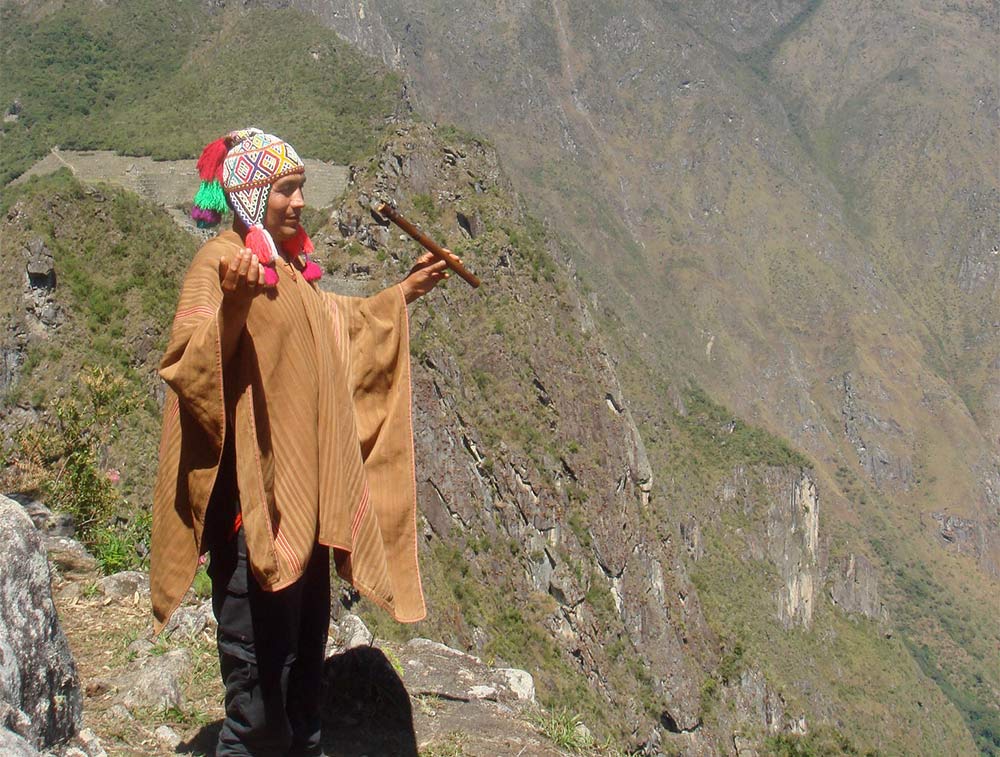 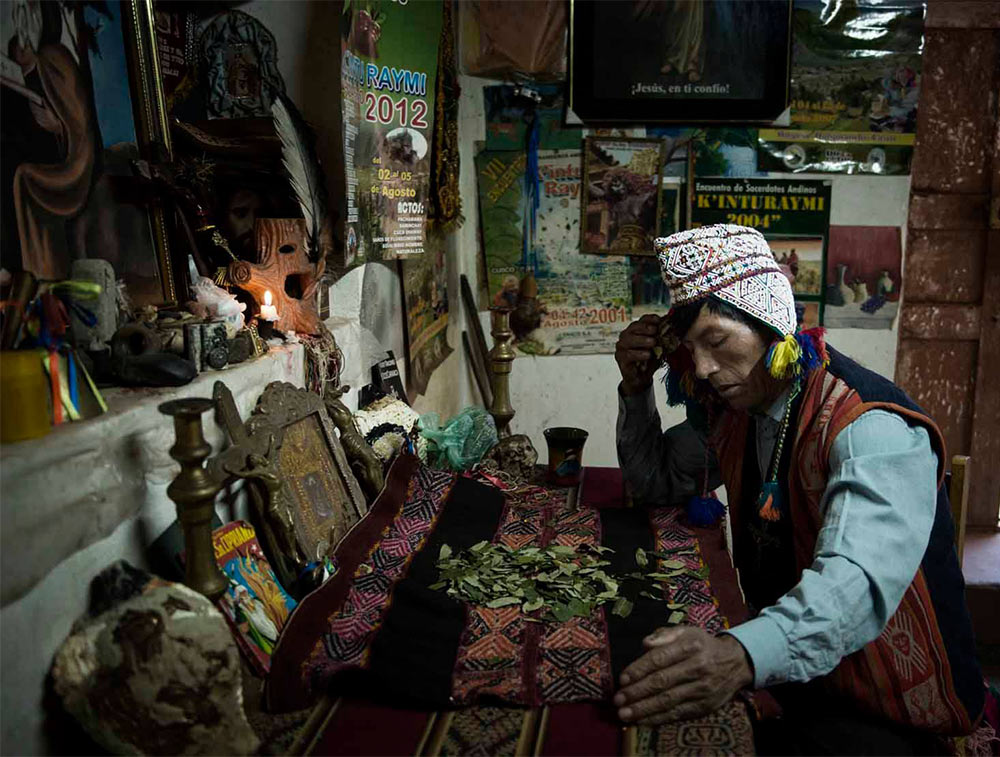 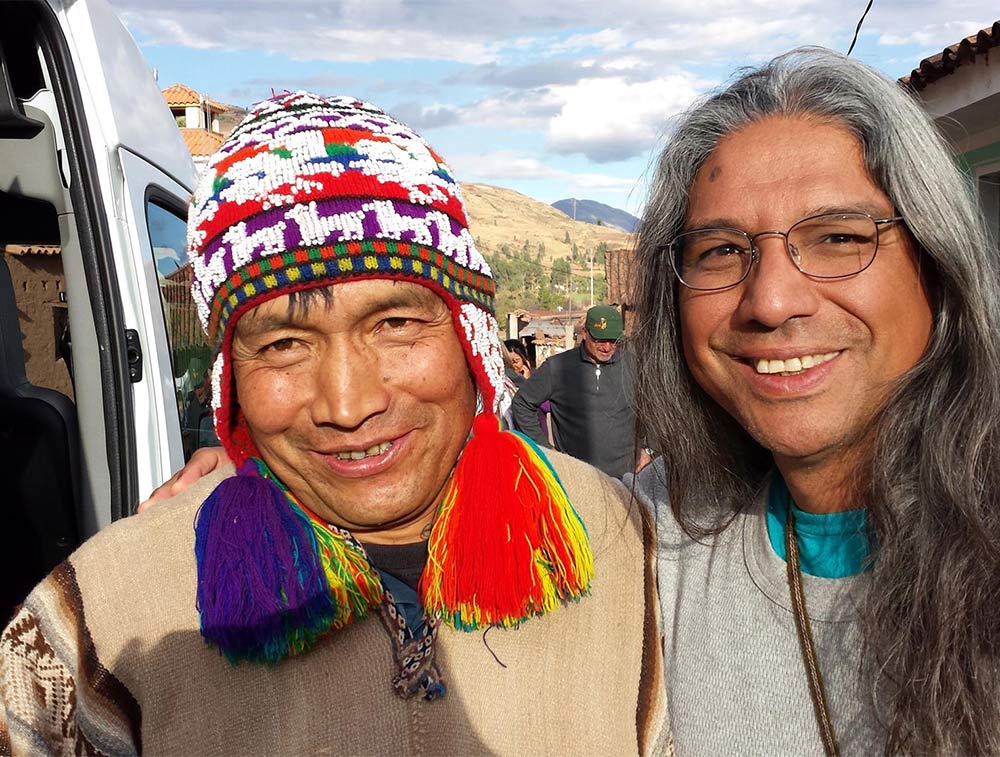 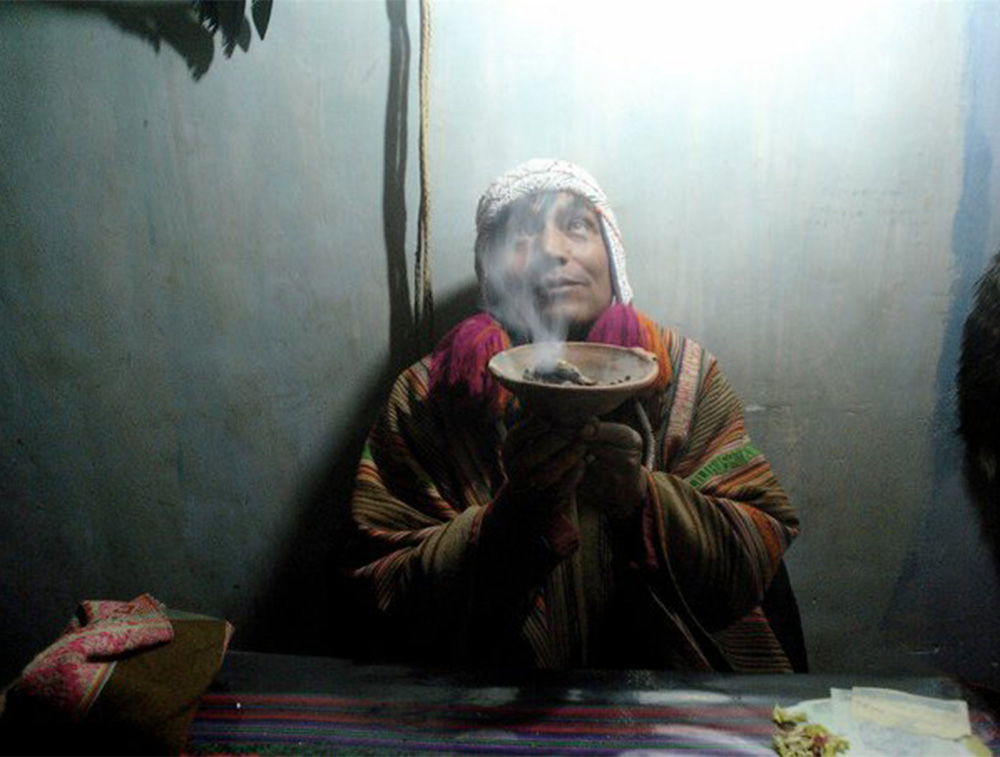