Pottery was an important piece to discover the cultural development that a culture reached. The Incas adopted the pottery techniques of their ancestors, mainly the Andean cultures Wari (XIII century) and Tiahuanaco (XII century). Many of the inhabitants of the Inca state were potters. These worked almost entirely for the nobility, these people did not have to worry about food or clothing, since all this was supplied to them from the colcas (warehouses) of the empire.

Ceramics was the art most developed by Andean cultures. Long before the Tahuantinsuyo empire flourished, people in these regions worked clay for several thousand years. As well; When the Inca empire was founded, there were already a large number of quite experienced potters.

What were its characteristics? 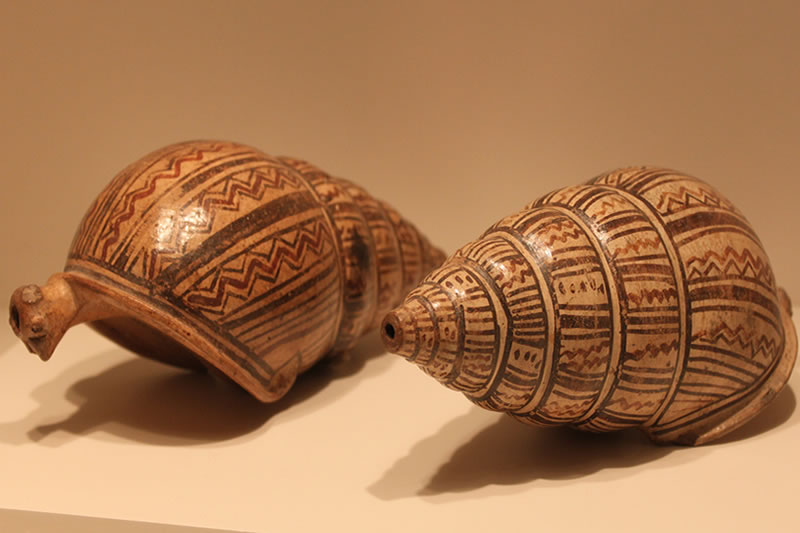 Inca Ceramics – Pututus or Whistles in the shape of a Snail

How was your decoration?

What were the differences of Inca ceramics?

What were the most used ceramics? 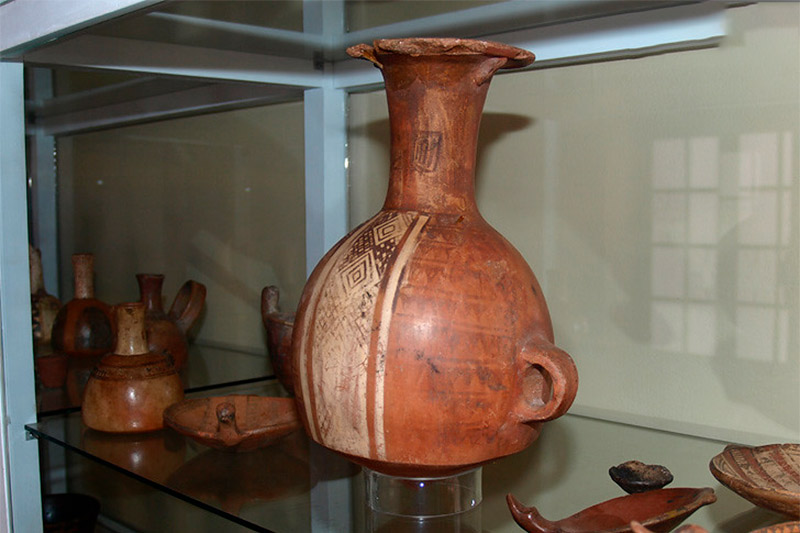 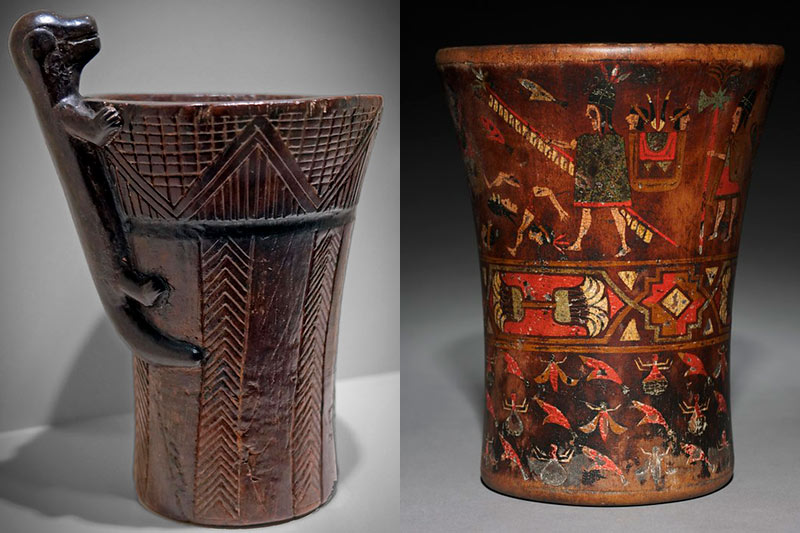 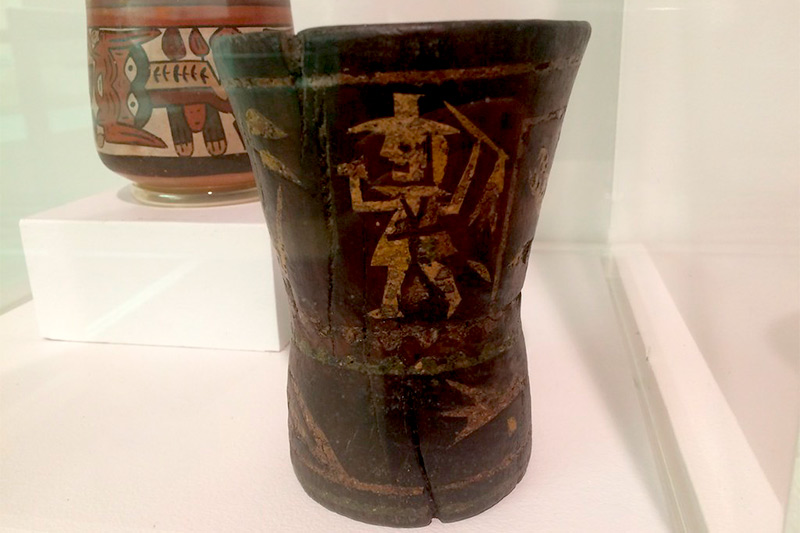 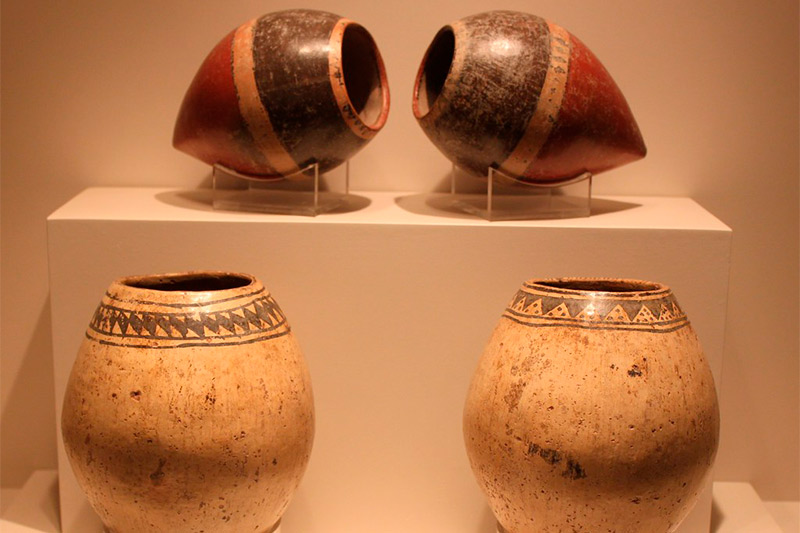 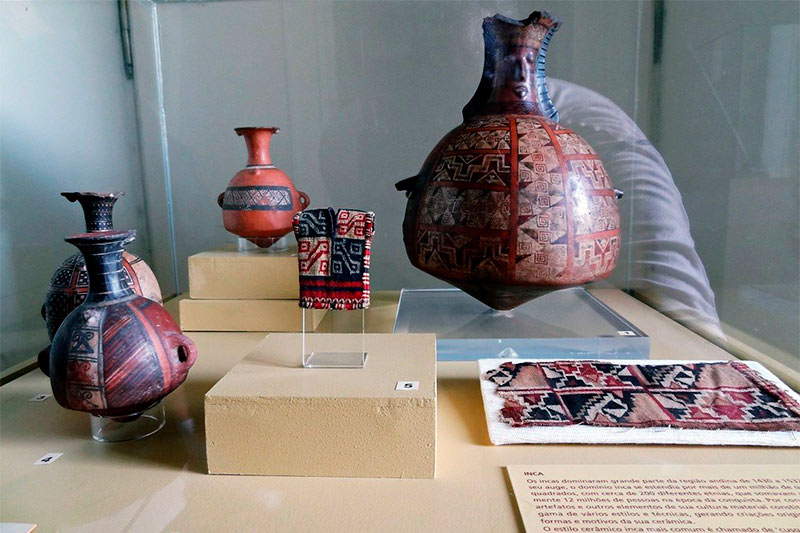 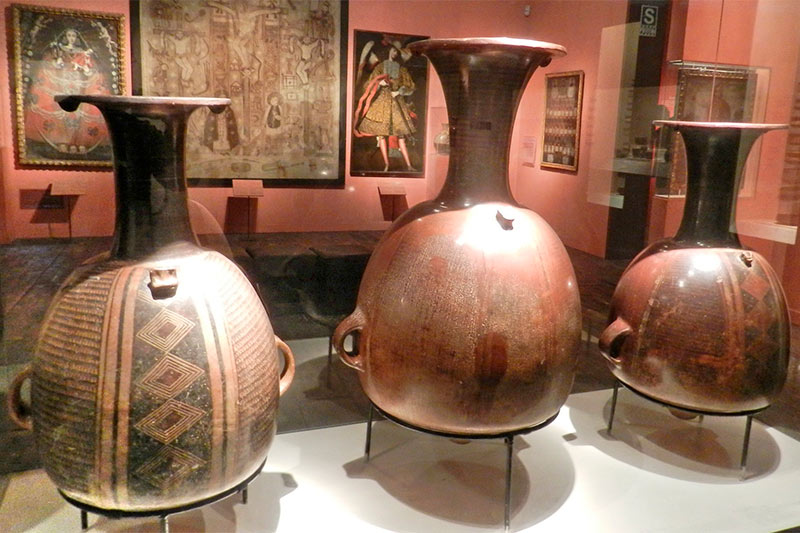 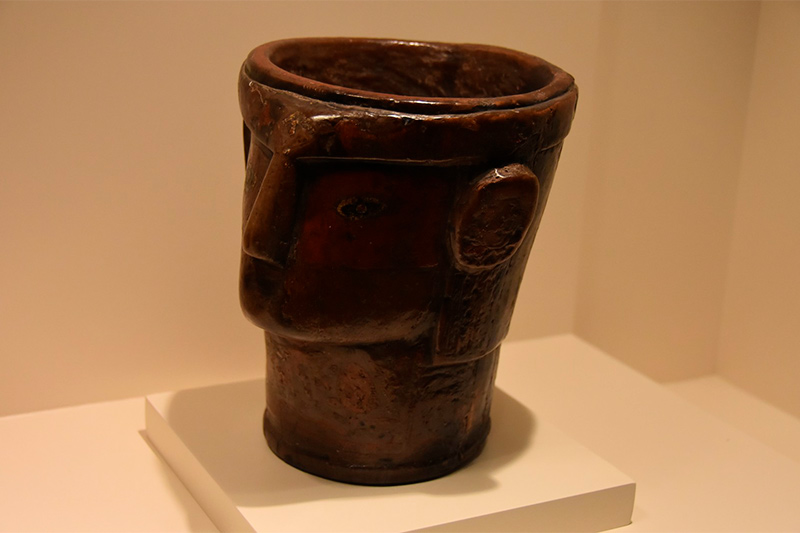 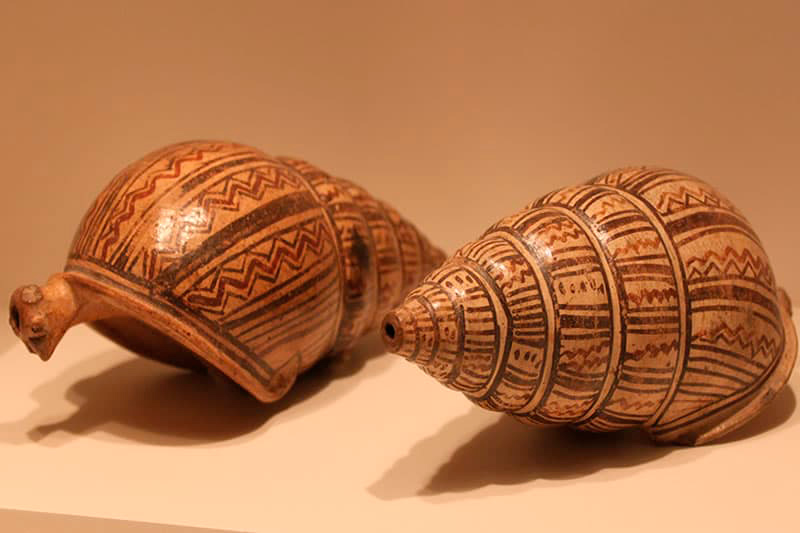 Where to see Inca pottery on the trip to Cusco?