If you visit Cusco and Machu Picchu you will notice that the most common representations of animals are three: the condor, the puma and the snake. These 3 creatures represent heaven, earth and the world of the dead. Today, the Inca trilogy is present in the crafts and paintings of the Wonder of World. 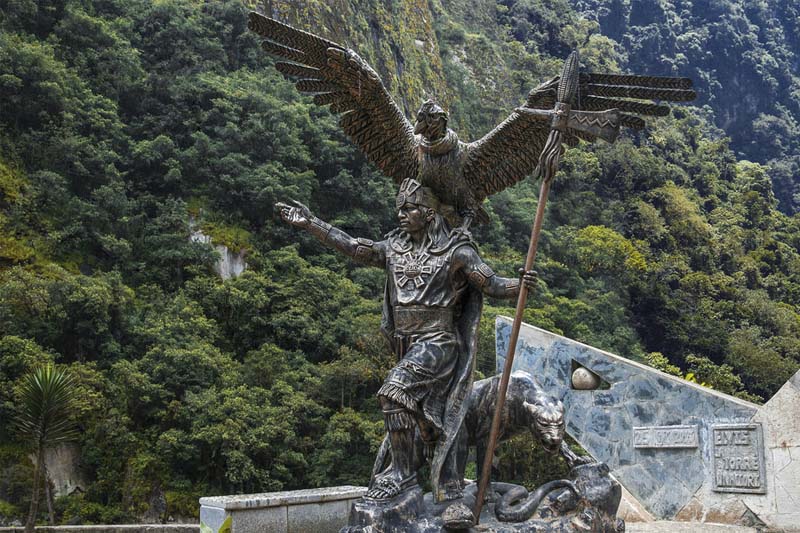 What was the way of thinking of the Incas?

The Incas were polytheists. For them there were several gods in nature: the sun, the moon, the earth, the stars, the lightning, etc.

These are the main Inca divinities:

What do the condor, the puma and the snake represent?

The condor for the Incas

The cougar for the Incas

The snake for the Incas

The Inca trilogy at Machu Picchu 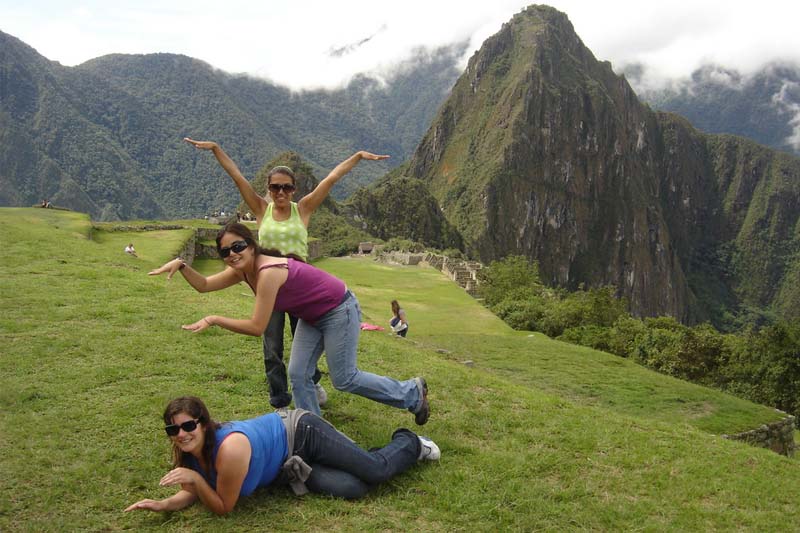 An unusual representation of the Inca Trilogy

The Inca trilogy and the chacana