The stone of the 12 angles is one of the most popular attractions in the city of Cusco. Its fame is due to the perfection of its construction. It is a huge polished stone, which fits perfectly in each of its corners with the rest of the stones that make up the wall. It is located on Hatun Rumiyoc street. The visit to this place is free. It is one of the most photographed places in Cusco. 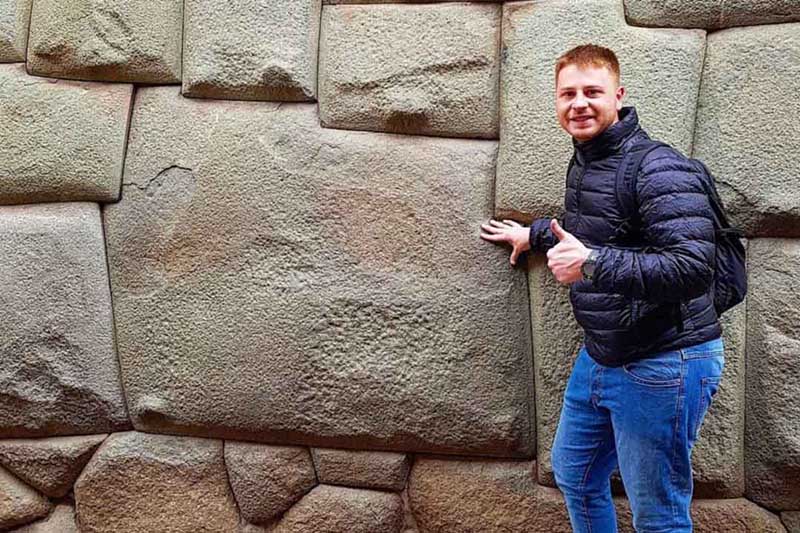 Visiting the stone of the twelve angles has no cost

This is the stone of the 12 angles

The stone used for the construction of the wall and the main Inca palaces was brought from Sacsayhuaman. The carving and polishing work in twelve angles followed the perfectionism that characterized the Incas. The wall has a trapezoidal shape and a slight inclination characteristic of the most important Inca works. The objective was to better withstand telluric movements. Due to its solidity, the Spanish could not bring it down. Until today, after more than 500 years, the stone of the 12 angles remains intact.

Map: how to get there?

How much does the visit cost?

Why take care of the stone of the 12 angles? 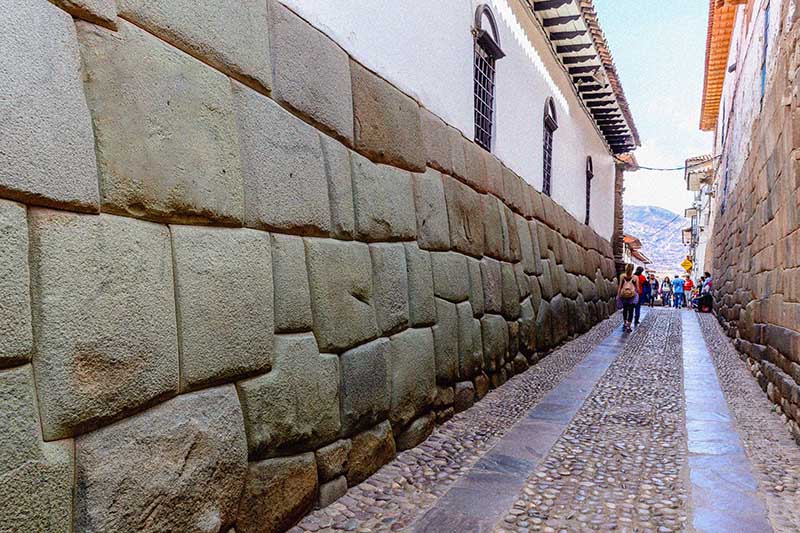 Other free tourist attractions in Cusco

What is the attention hour?

Photos: the stone of the 12 angles 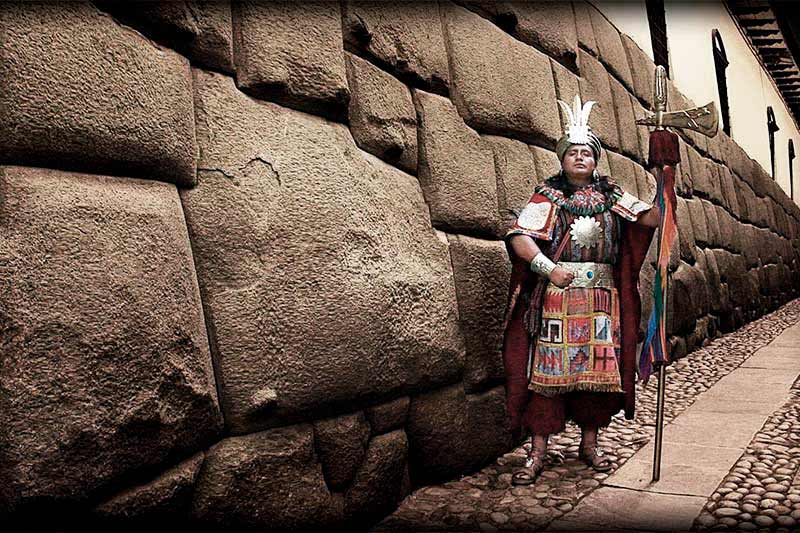 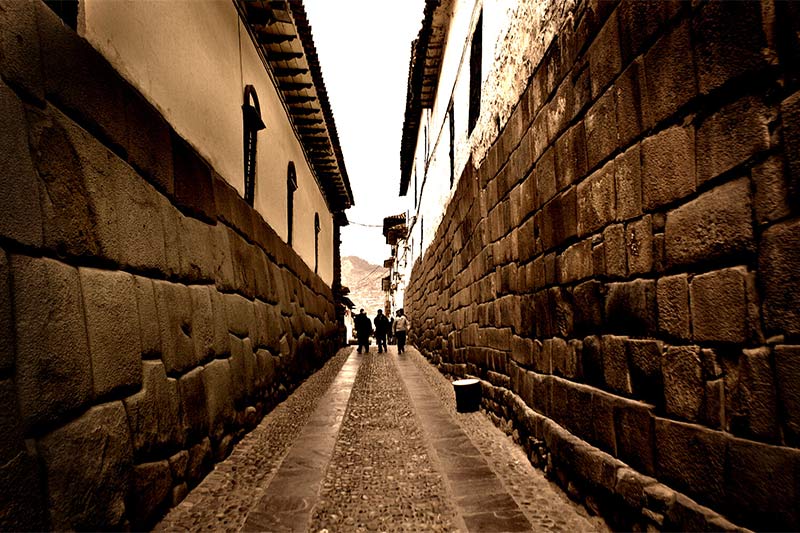 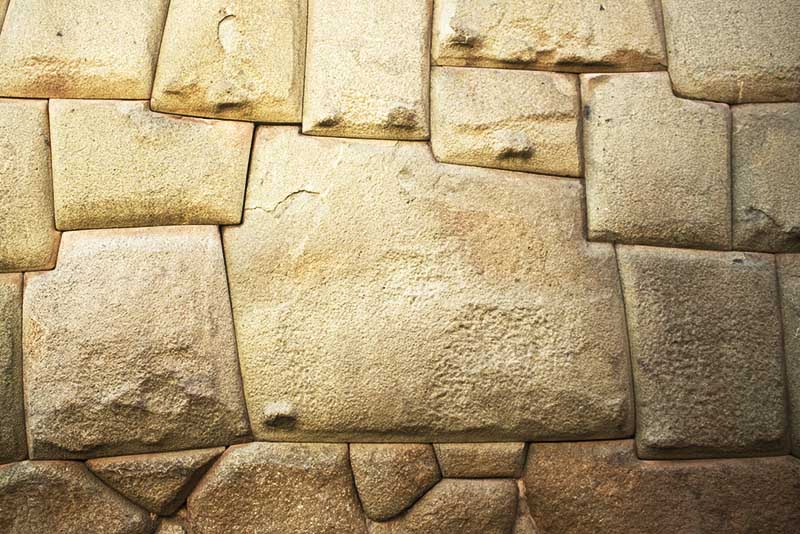 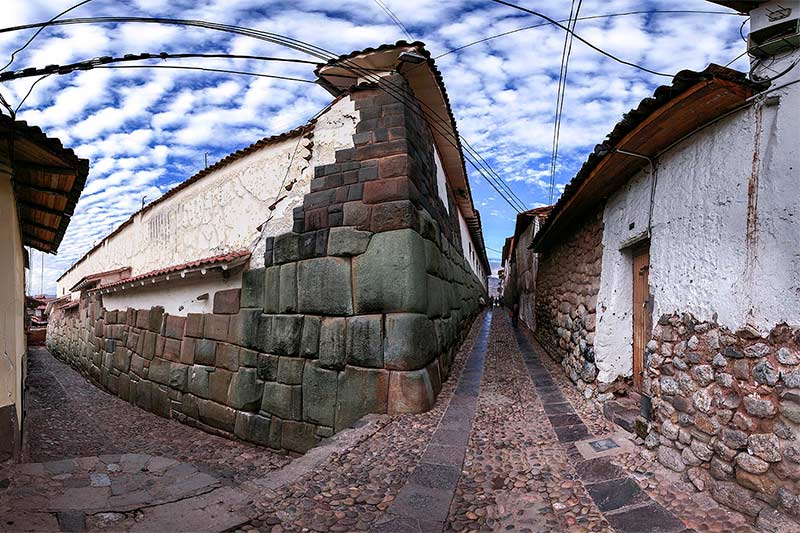 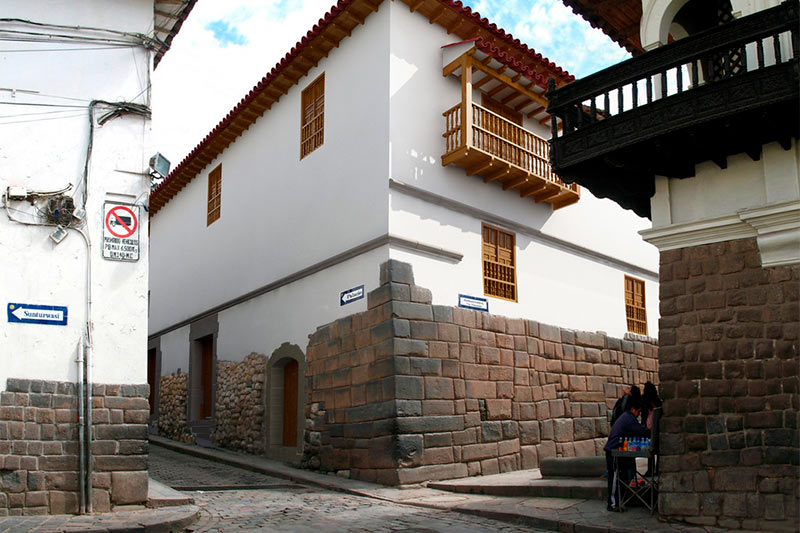 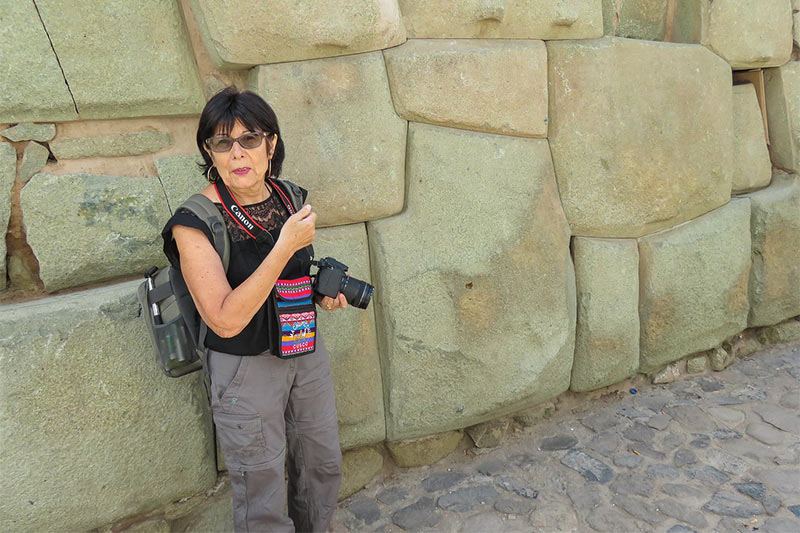 The stone of the 12 angles

“Simply incredible to see the perfections that fit the other stones with the stone of the 12 angles. Definitely an extremely advanced work for its time, where myths and legends fall surprisingly.“