The abode of the gods, or Apukunaq Tianan (in the Quechua language), is a modern tourist attraction made up of several stone sculptures that reach up to 8 meters in height. It is located only 12 kilometers from the city of Cusco. The visit is a magical journey to the most representative symbols and figures of the Inca culture. There are one-day tours to this place. In addition, it is possible to go on your own even by public transport or bicycle. 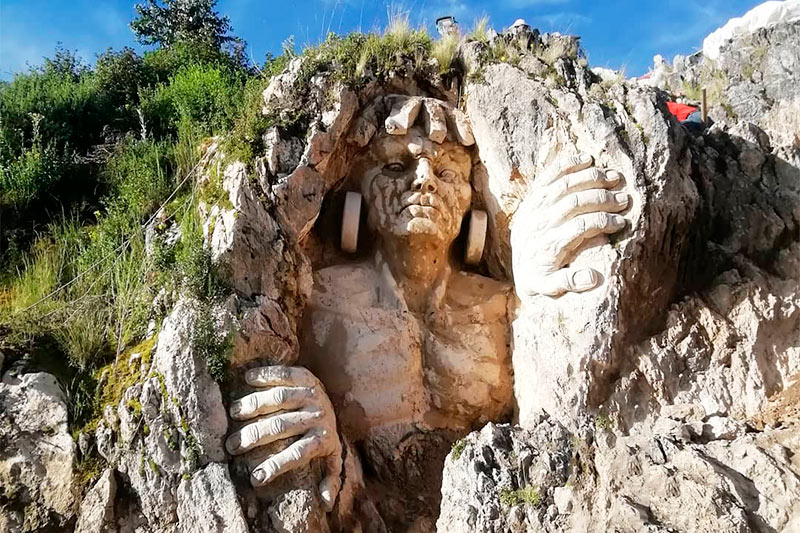 Abode of the Gods – Cusco

The tours to the abode of the gods already include the tourist transport service.

If you go on your own you must follow these steps:

The return trip to the city of Cusco can be done in the same way as the outward trip.

Dwelling Map of the Gods 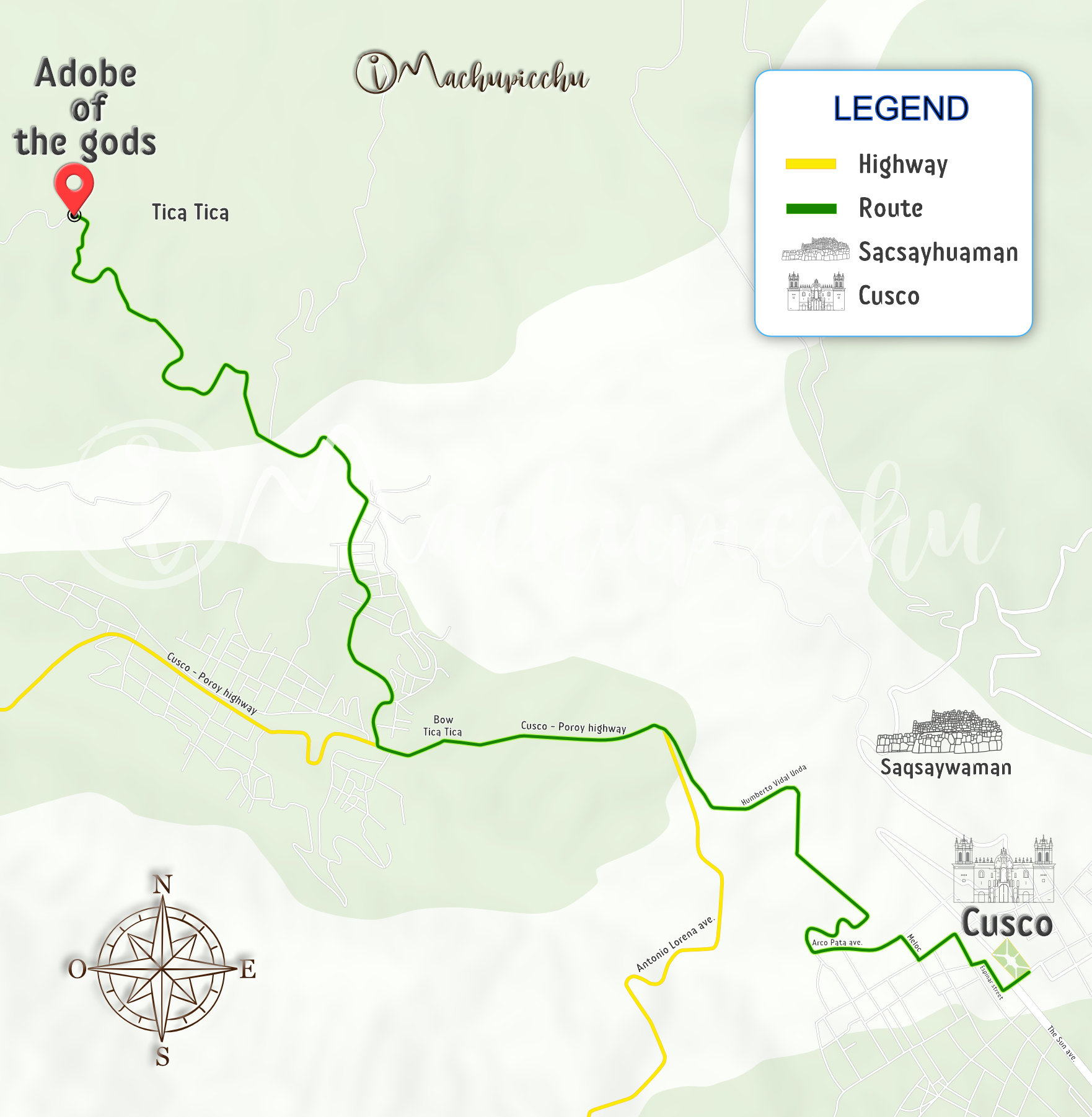 Map to get to the Abode of the Gods

What will I see?

The place is not an archaeological site. In reality it was just a vacant lot where stone proliferated. On this site, the artist Michael de Titán Monteagudo Mejía made several works of art in stone that made it one of the new tourist destinations in Cusco.

These are some of the works of art in the place:

How to go on your own?

Photo gallery Abode of the Gods 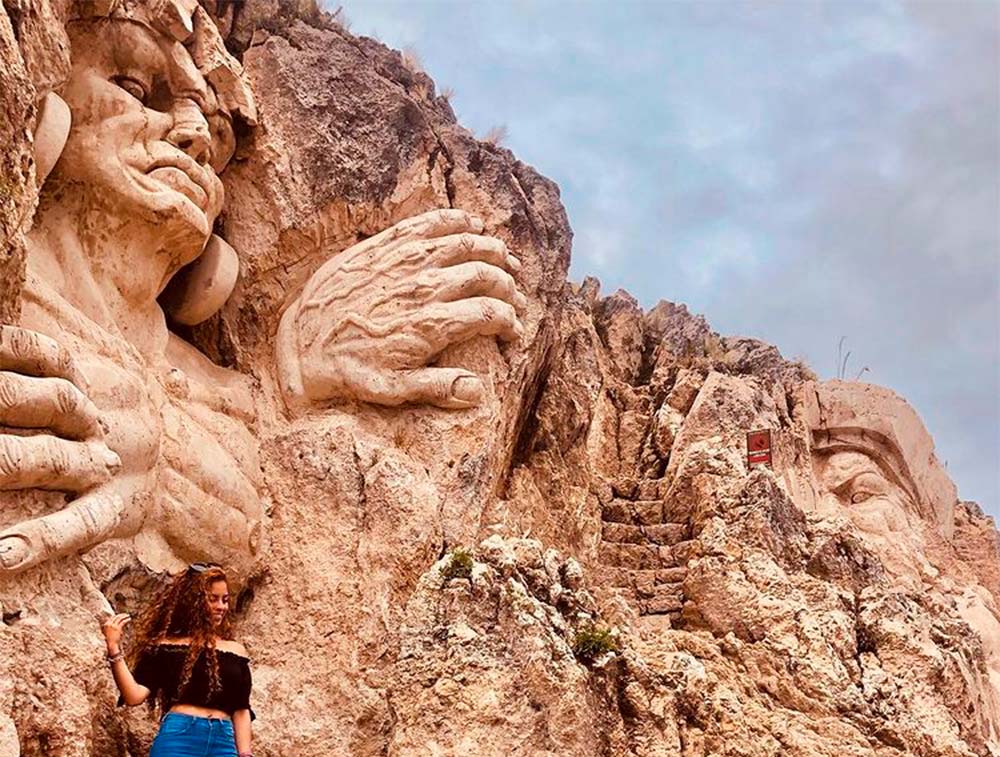 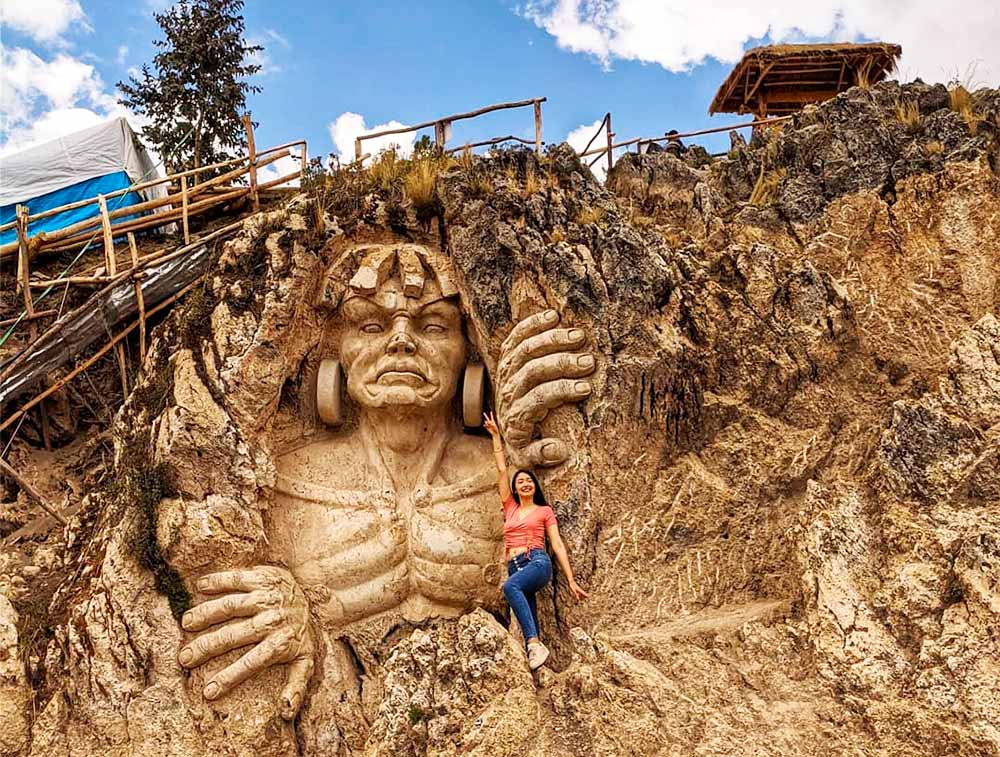 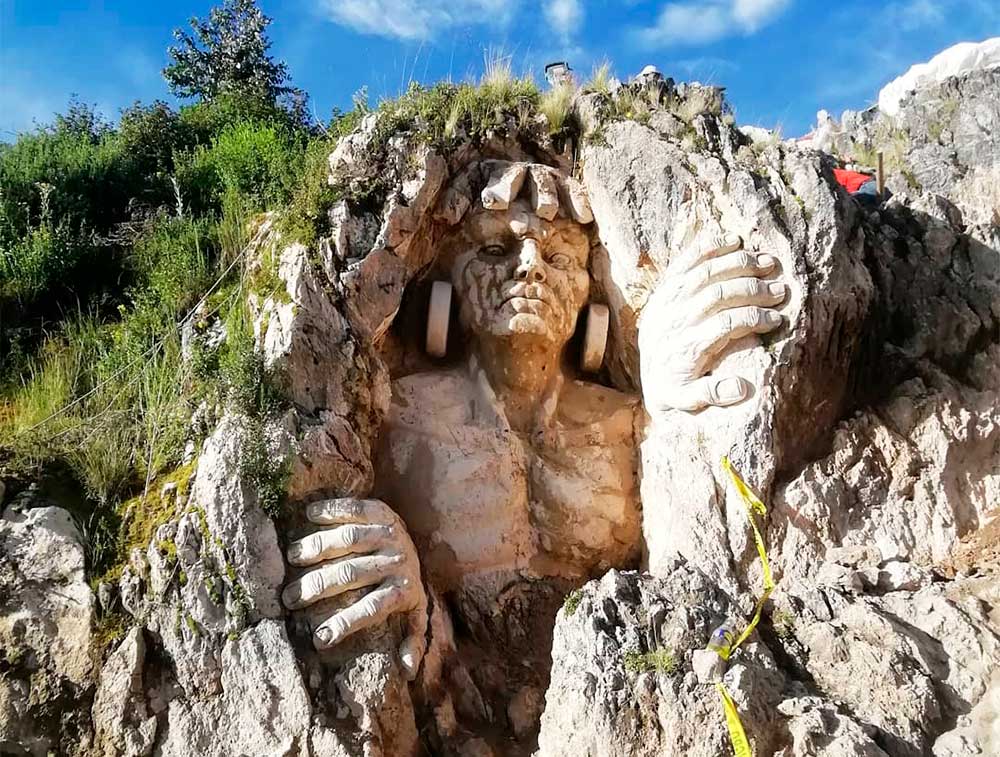 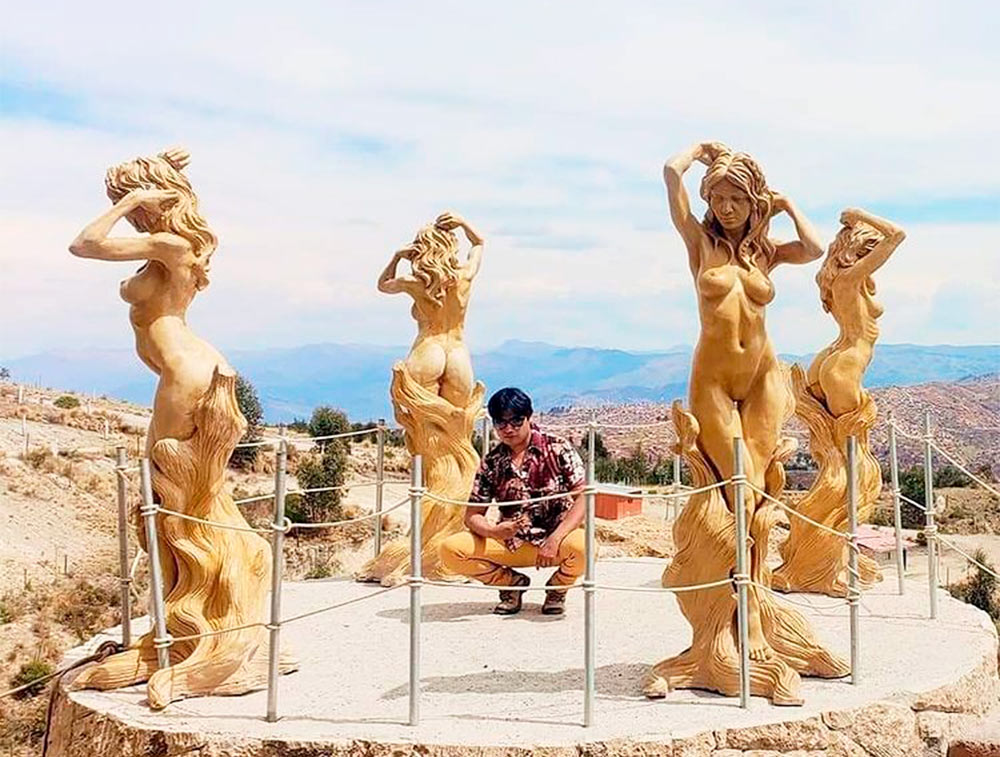 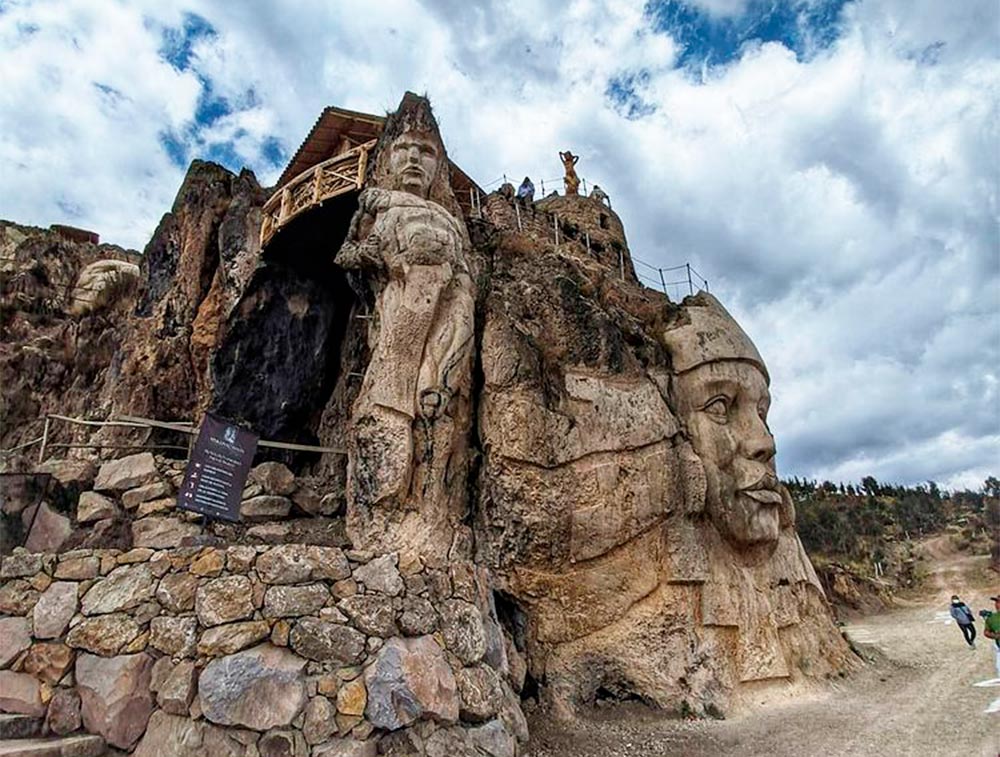 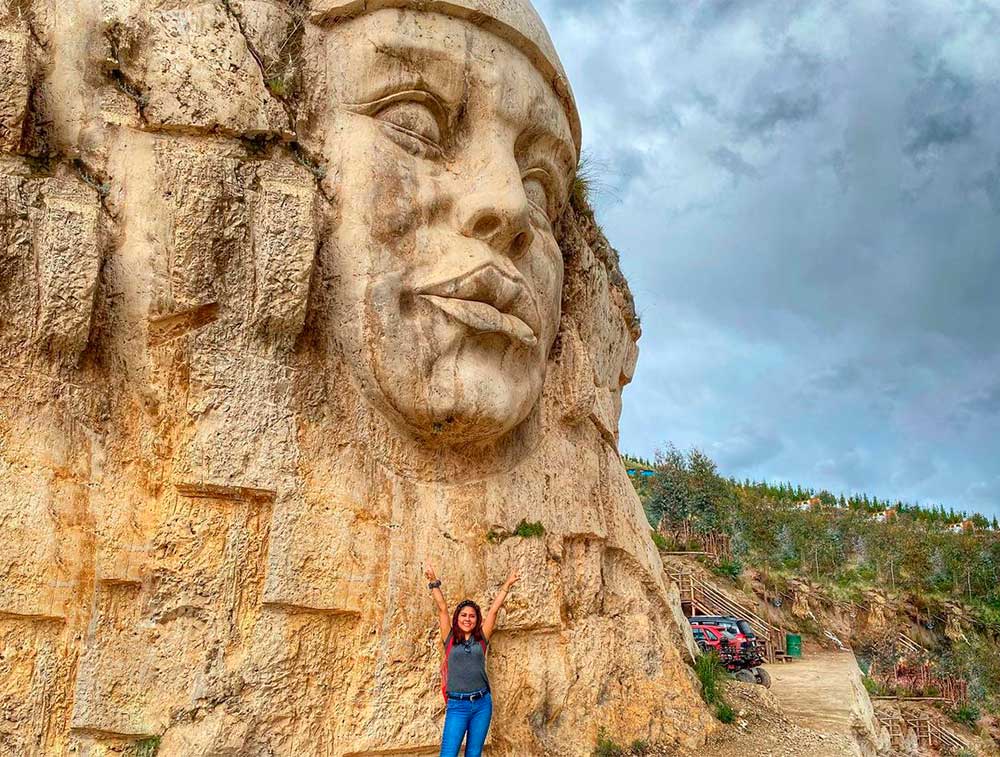 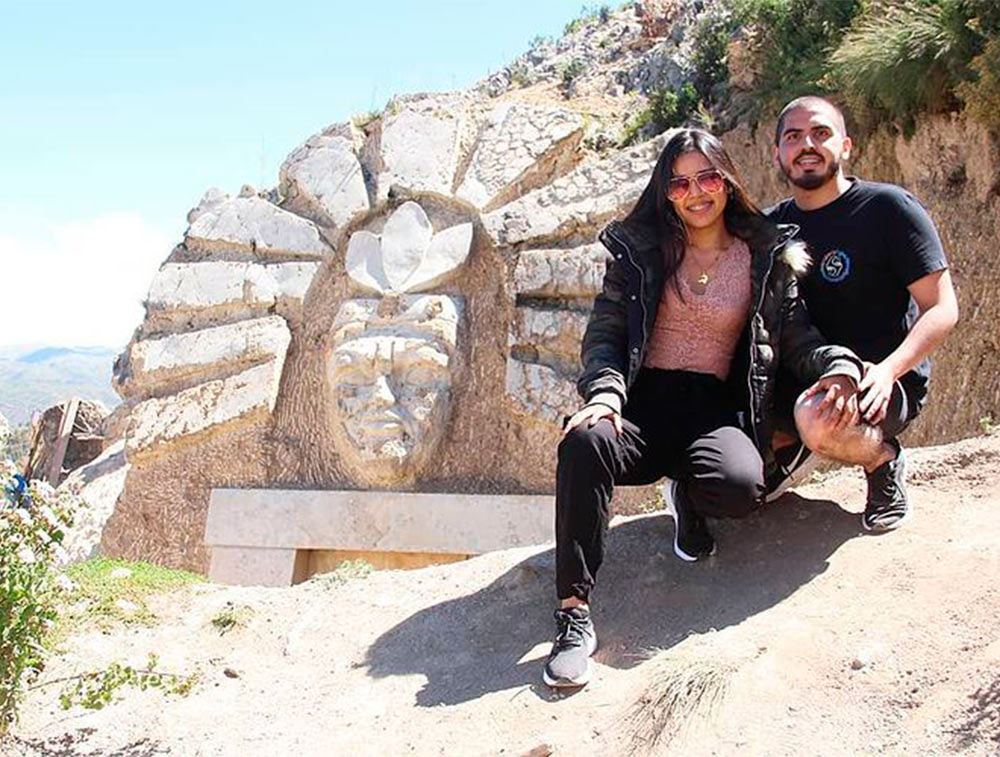 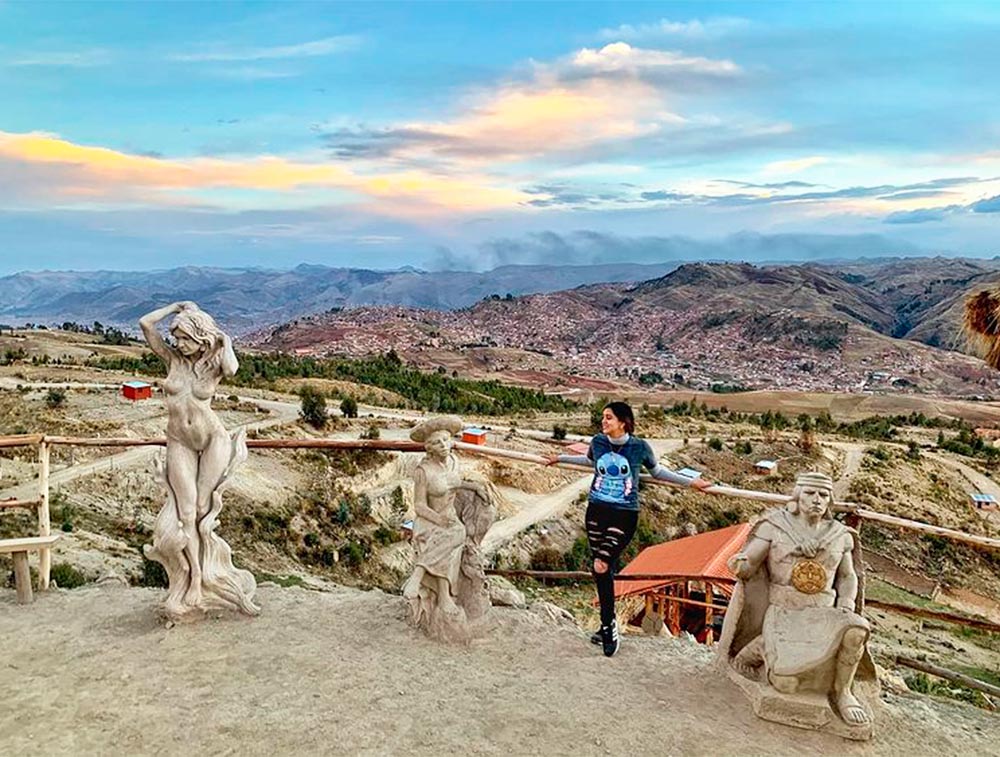 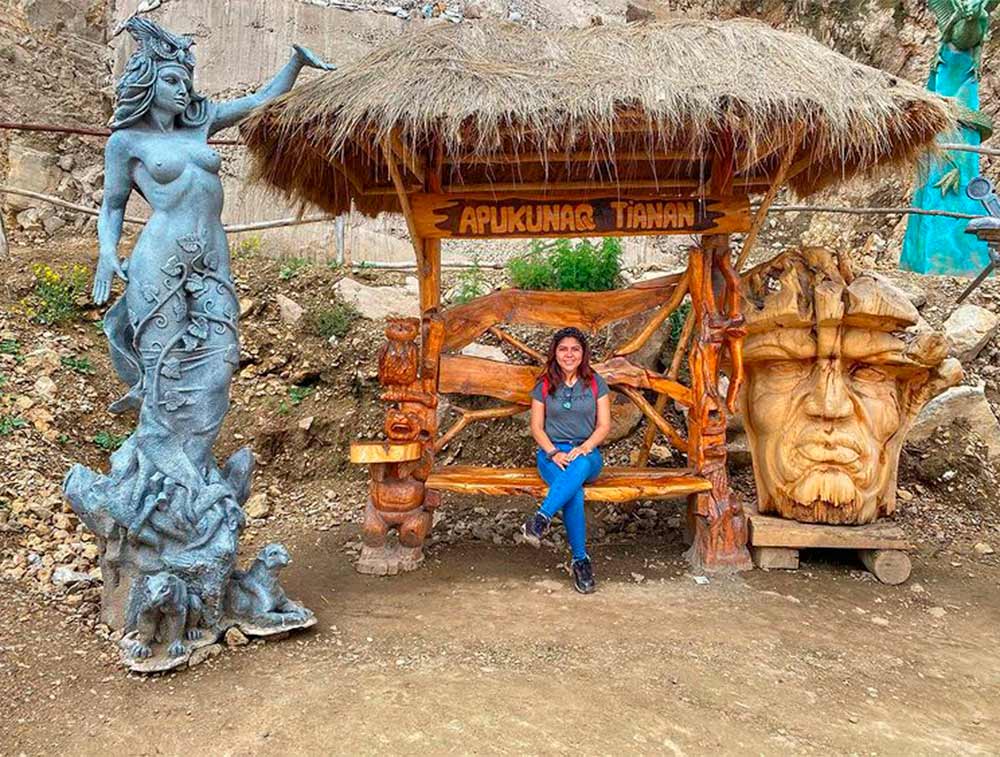 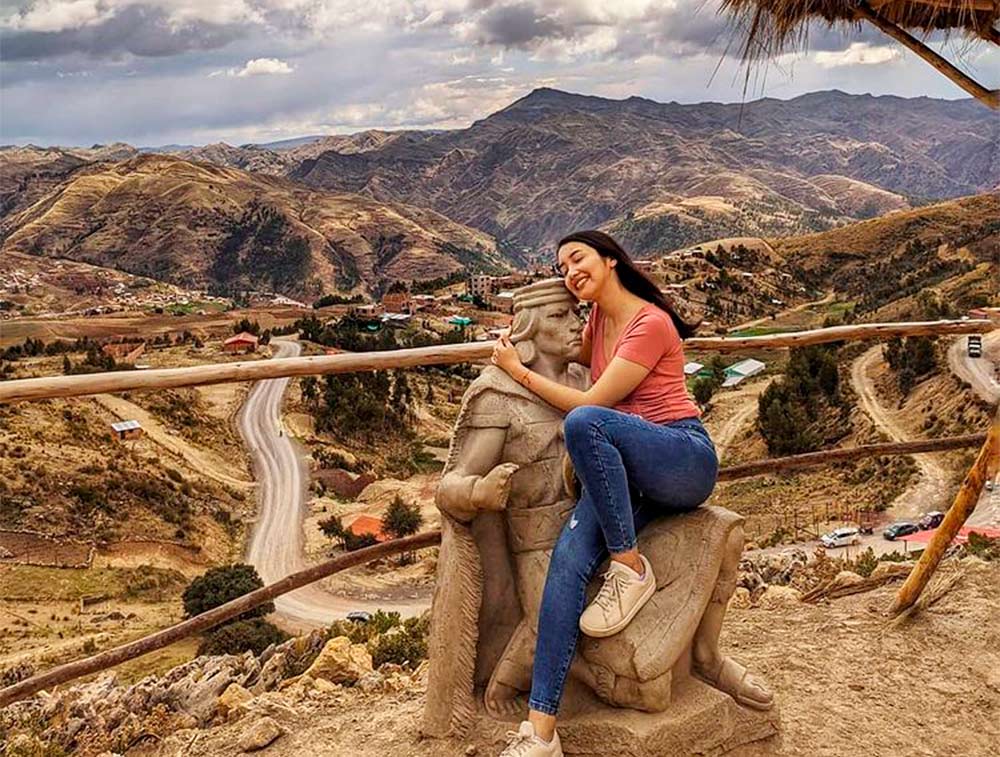 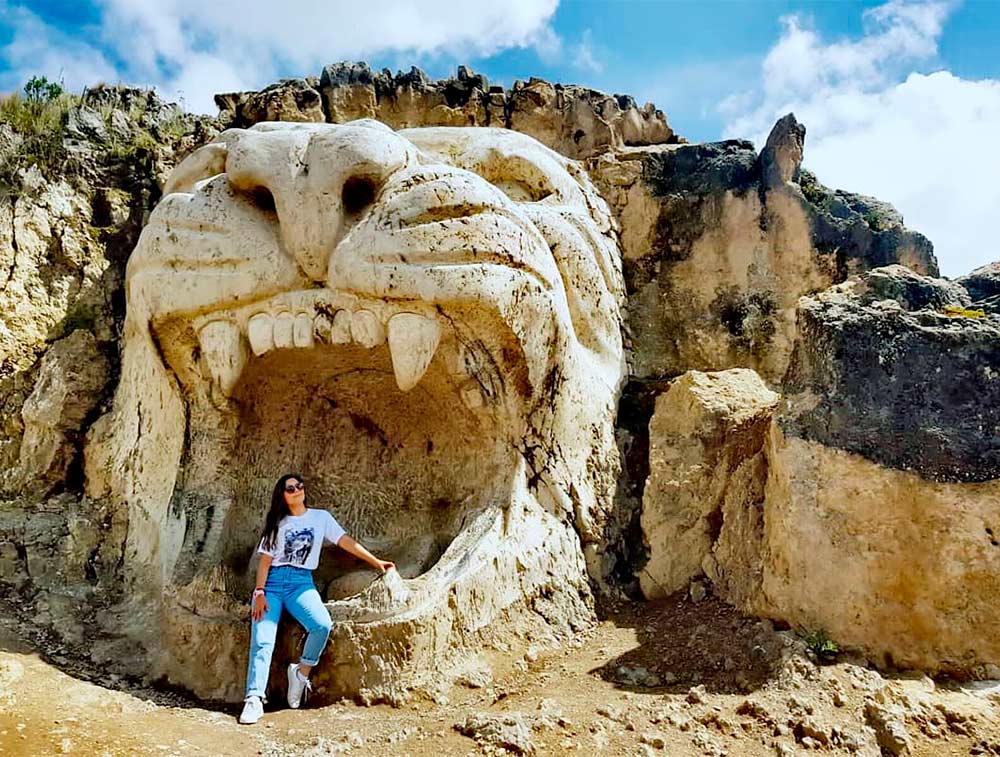 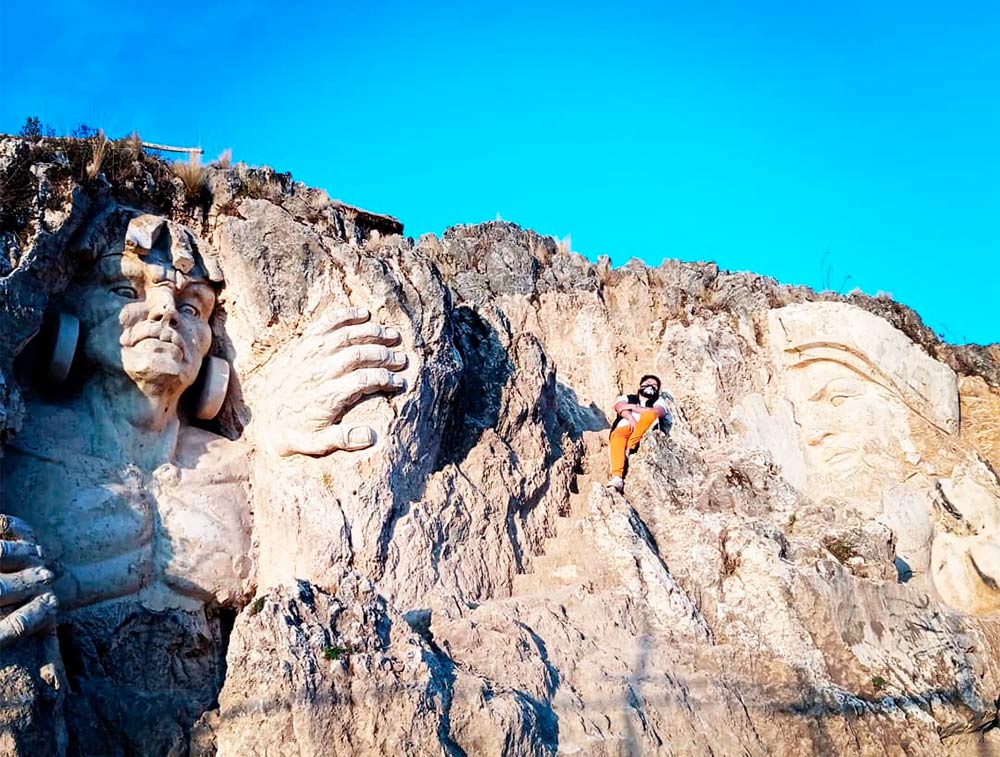 Questions and answers about the abode of the gods