The archaeological site of Tambomachay, is together with Qenqo, Puca Pucara and Sacsayhuaman, one of the most important archaeological complexes in the city of Cusco. It is located only 7 kilometers from the ancient capital of the Incas. Due to its location, it belongs to one of the important centers in the ‘ceques’ or imaginary lines that started from Cuzco and served the Incas to organize their sanctuaries and important centers. Its function was to provide water to nearby sites and as Inca baths. The harmony that exists between its stone walls and the nature that surrounds it makes it one of the most important places in the Inca period. Learn some interesting facts about this archaeological site. 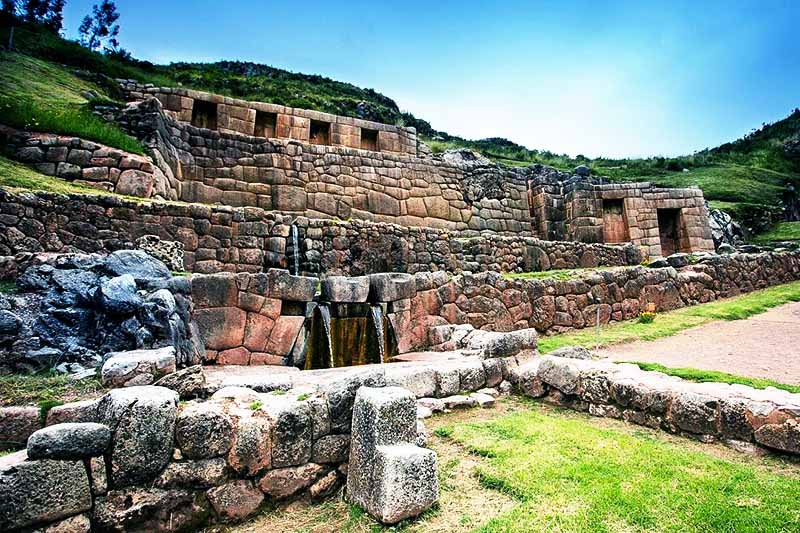 The entrance to the archaeological site of Tambomachay and other archaeological centers (Qenqo, Pucapucara and Tambomachay) is included in the Tourist Ticket of Cusco. You can buy this ticket in the authorized offices of the city of Cusco. Visiting hours to Tambomachay are from 07:00 am to 06:00 pm The site remains open every day of the year, except for unforeseen emergencies.

What does Tambomachay mean? 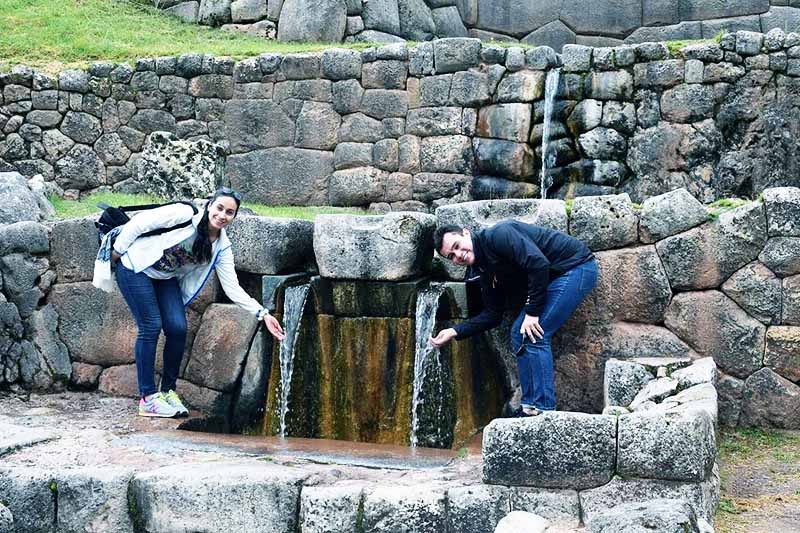 Where does the water come from?

Map to get to Tambomachay 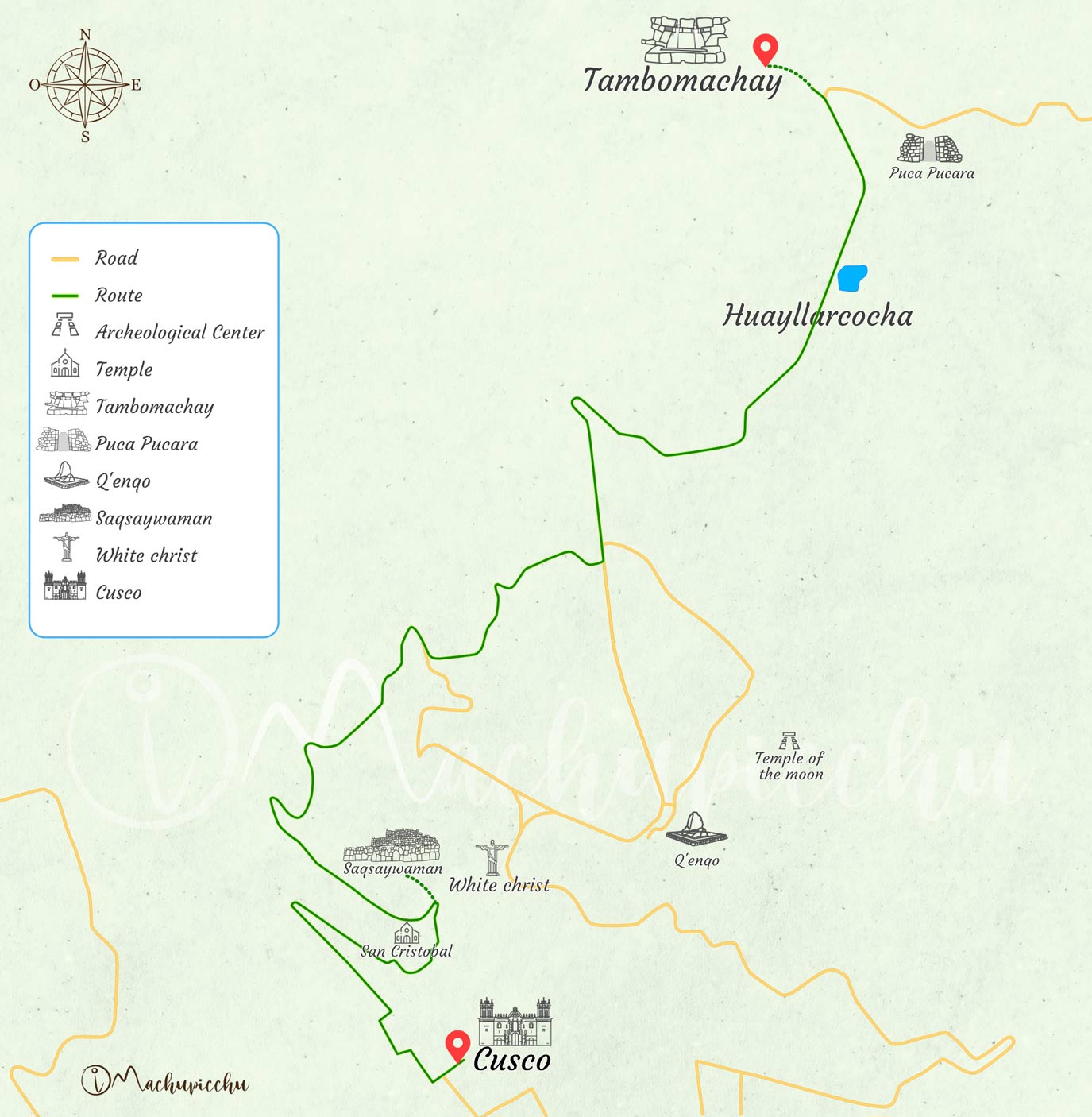 Map to get to Tambomachay

Harmony with the environment 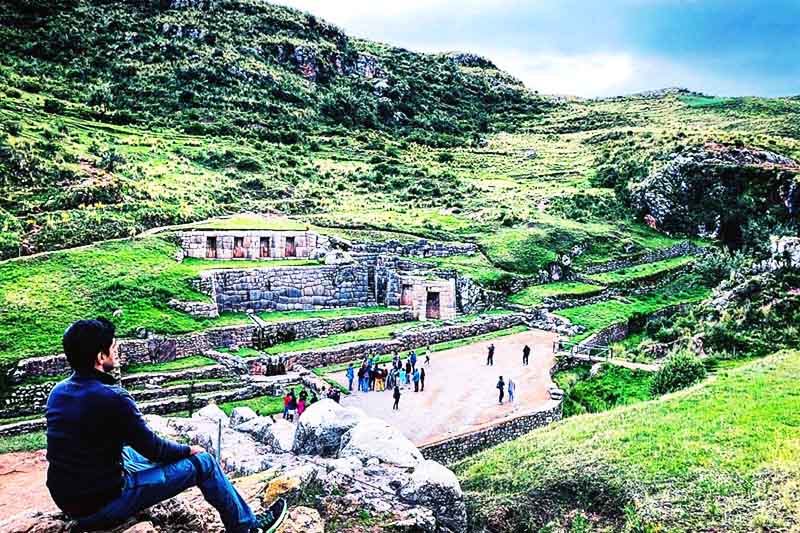