Did you know that one of the most beautiful Inca archaeological centers is located just 37 minutes from the city of Cusco? Tipón is an archaeological park where water was worshiped. It contains enclosures, terraces, platforms, irrigation works and more. You can visit this site through the ‘South Valley Tour’ or on your own. 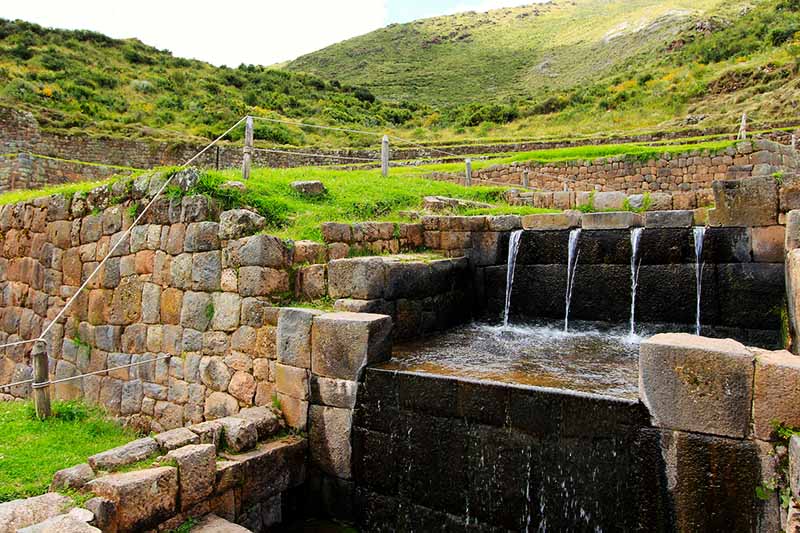 One of the ways that more tourists visit Tipón is through the ‘South Valley Tour of Cusco’, which also includes a tour of the archaeological site of Piquillacta and the church of Andahuaylillas (also known as the Sistine Chapel of America). Tours last 5 hours and include transportation, tour guide, and entrance fees.

Where is it located? 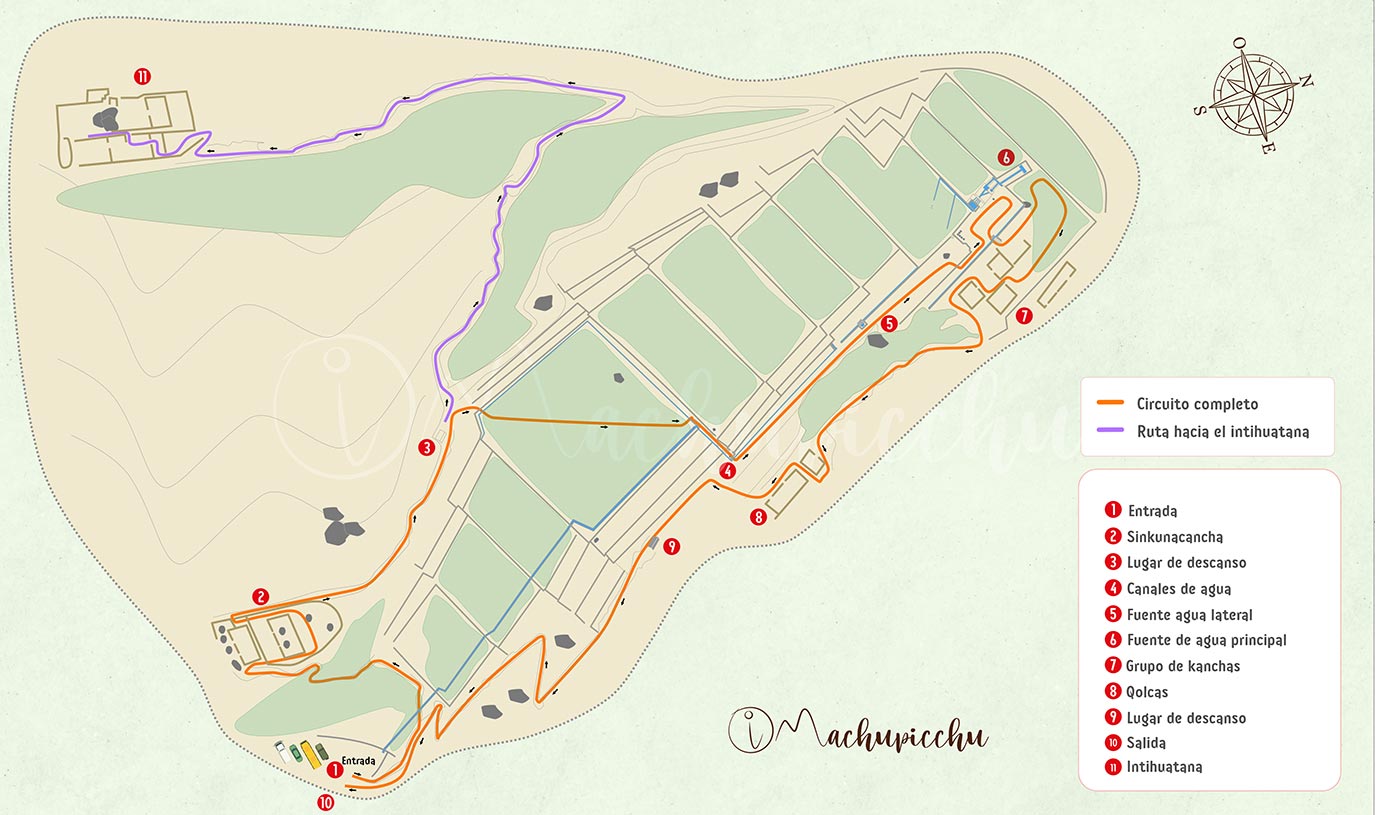 Map of the archaeological site of Tipón 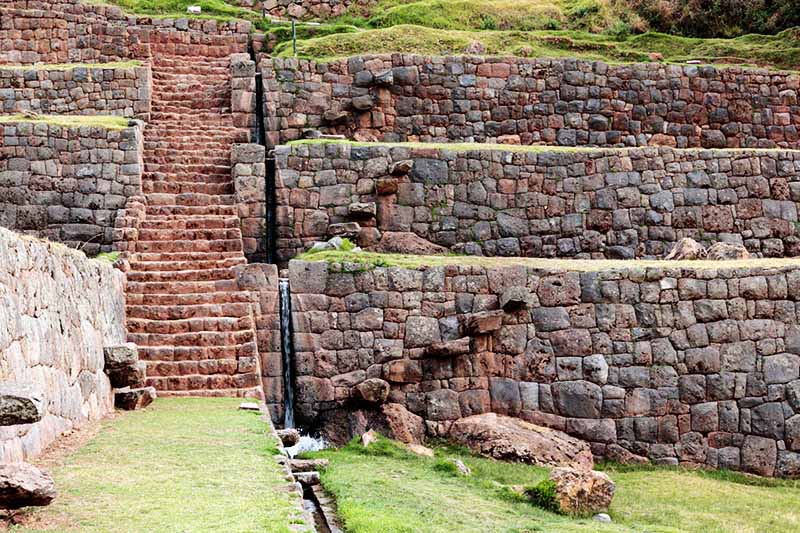 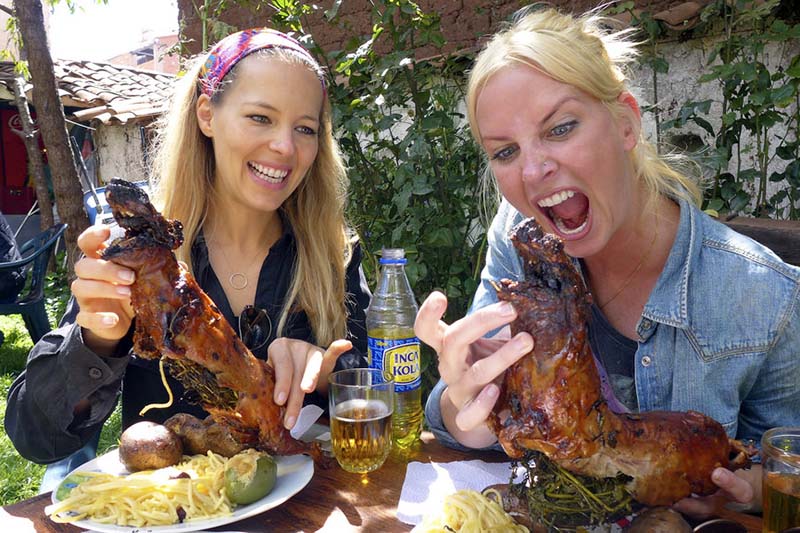 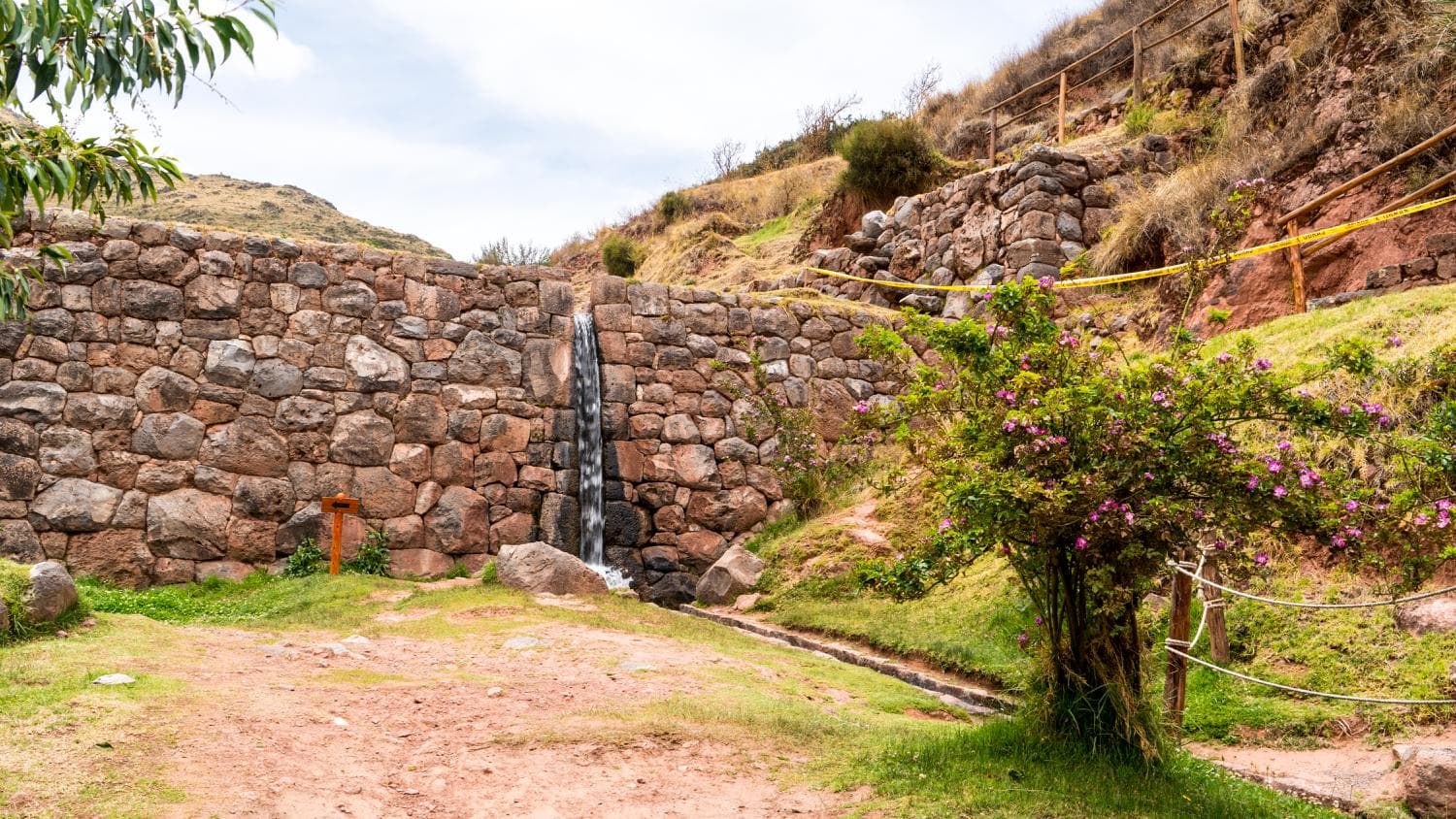 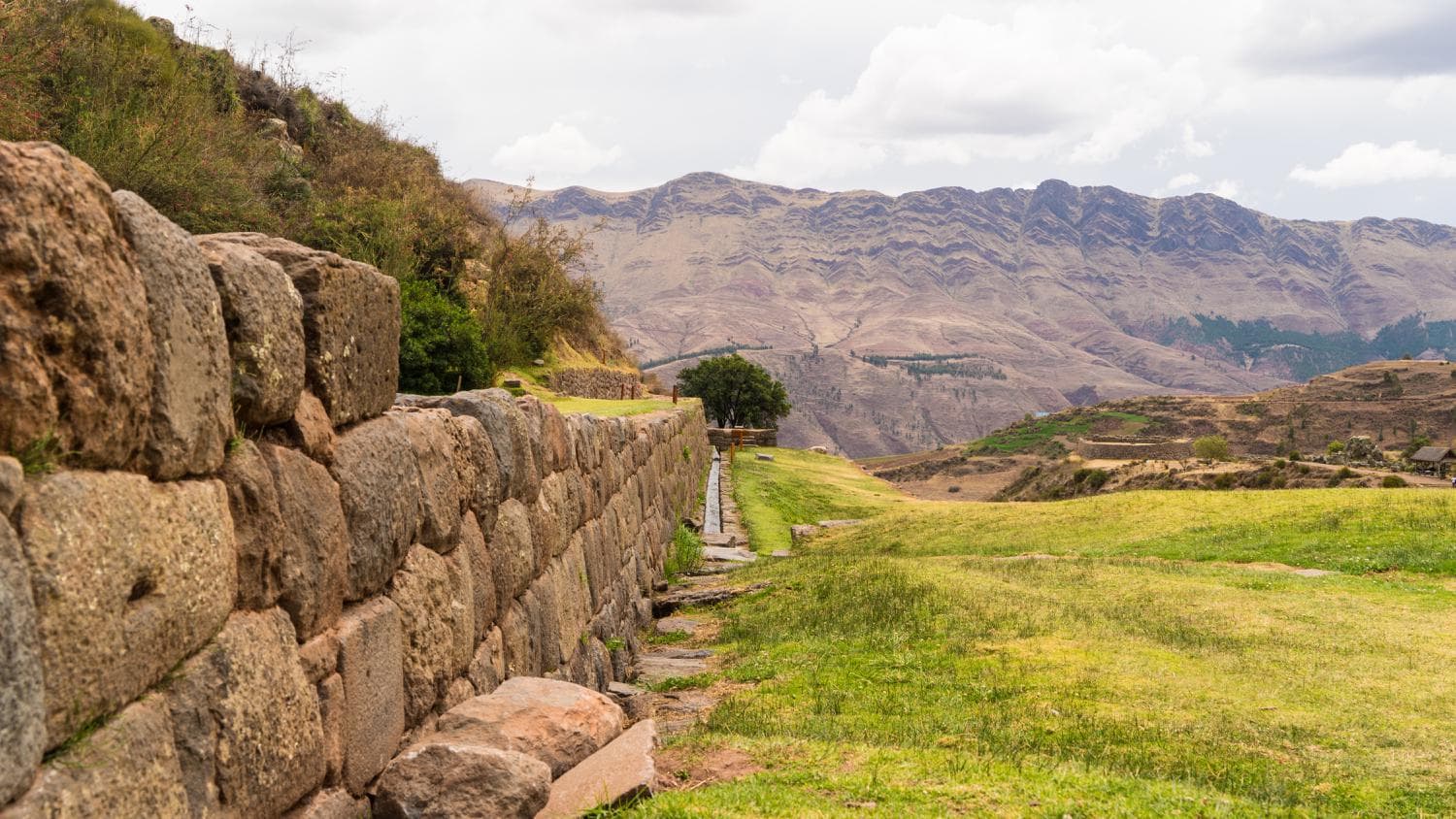 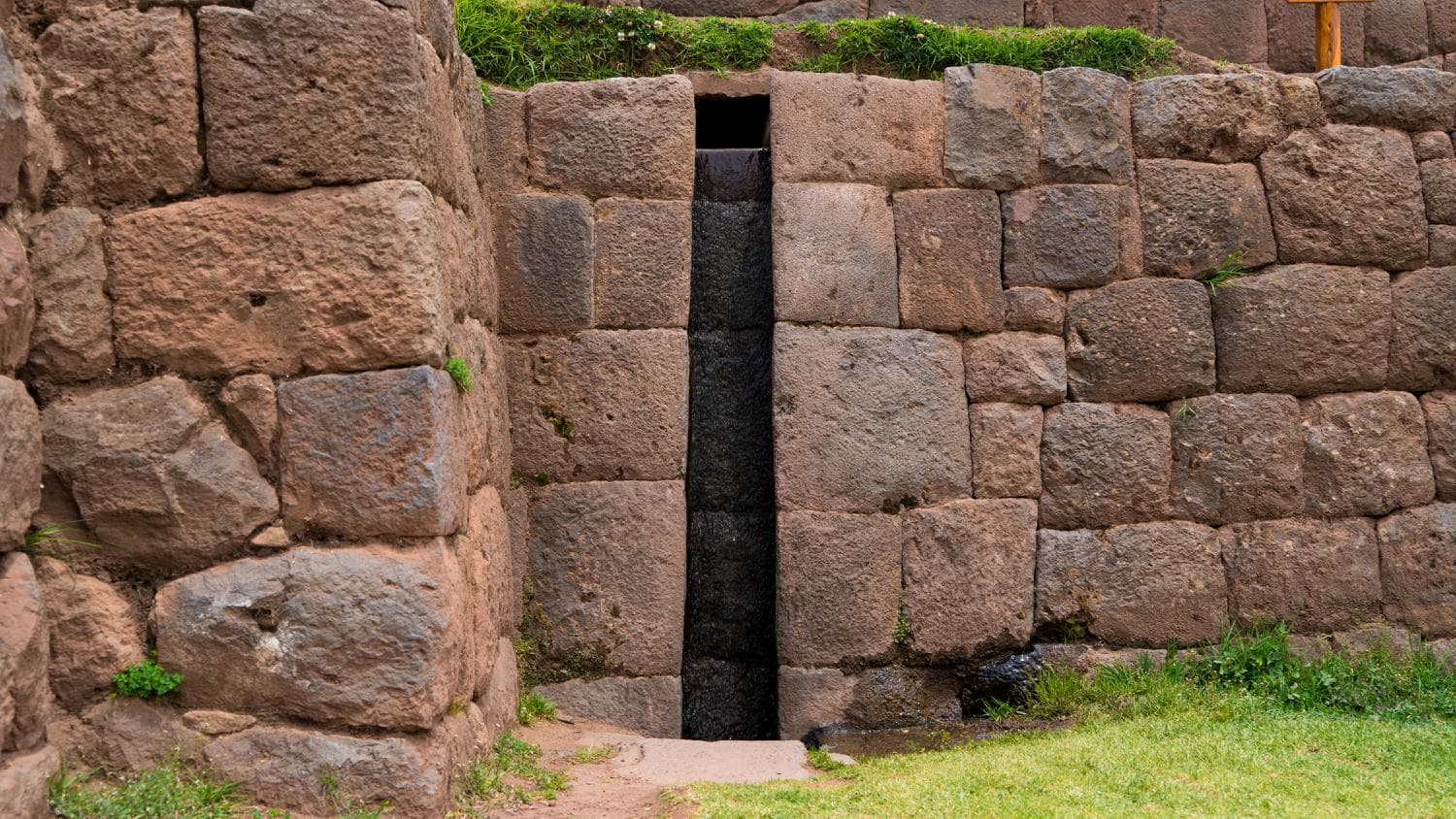 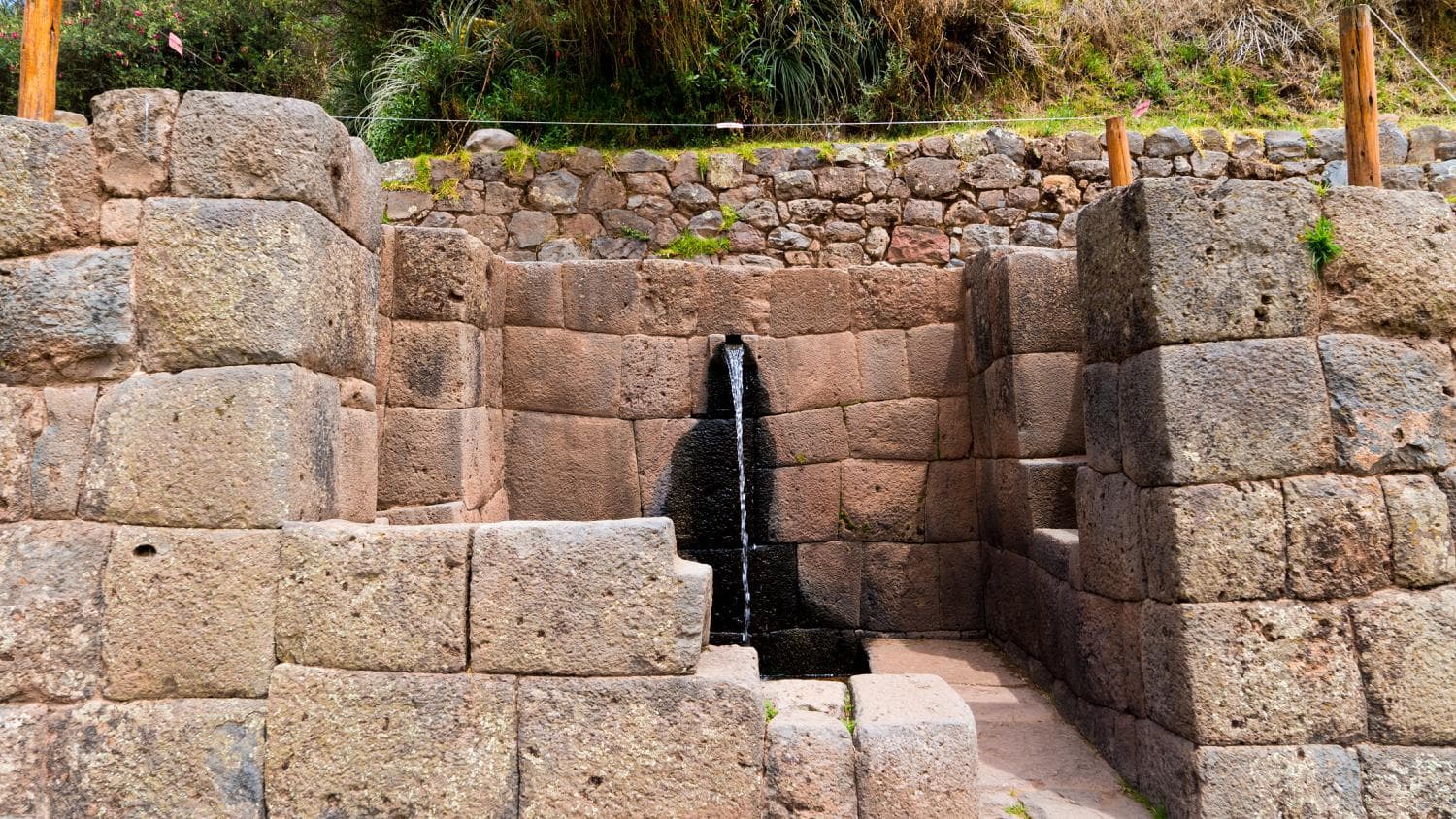 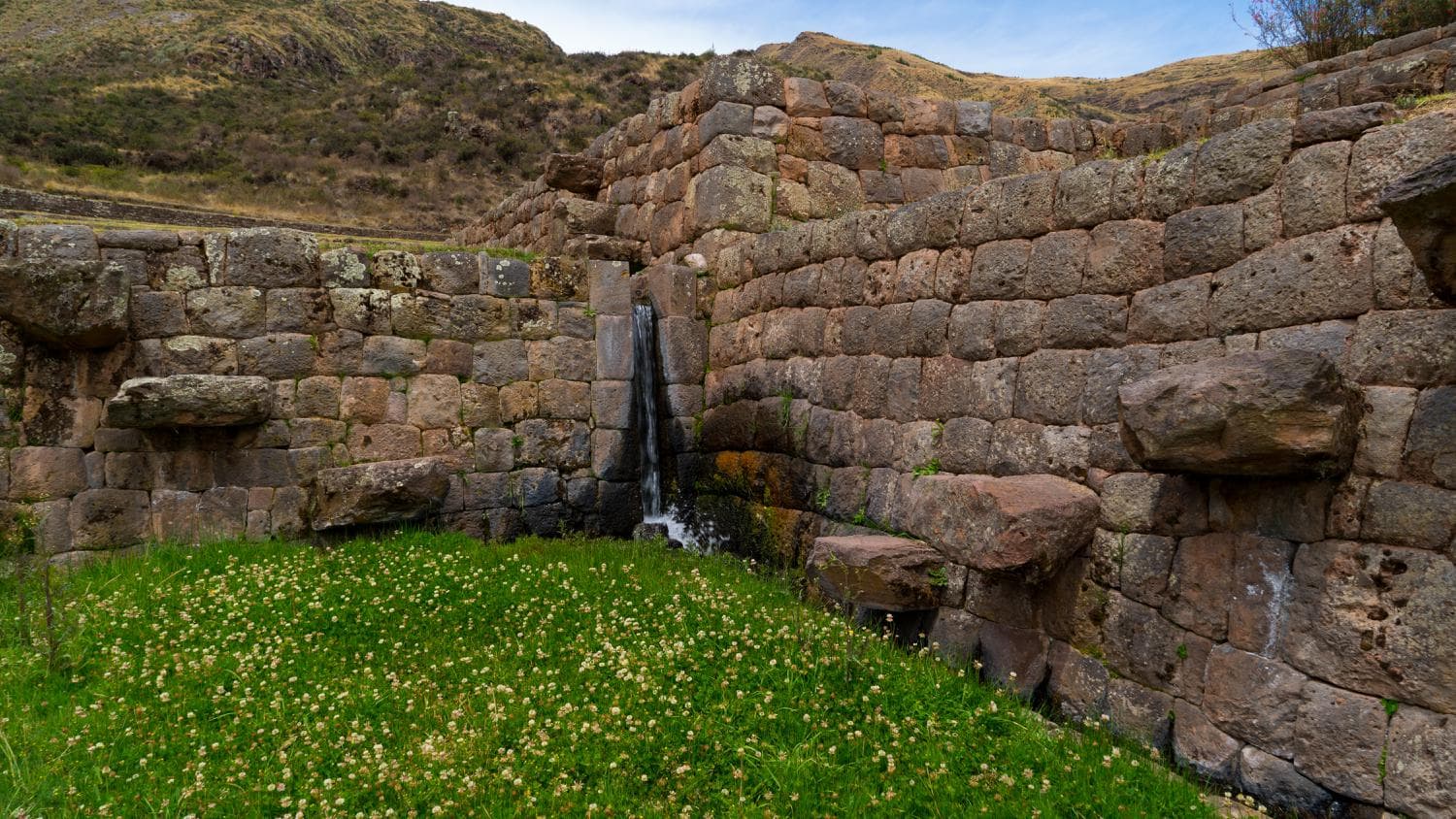 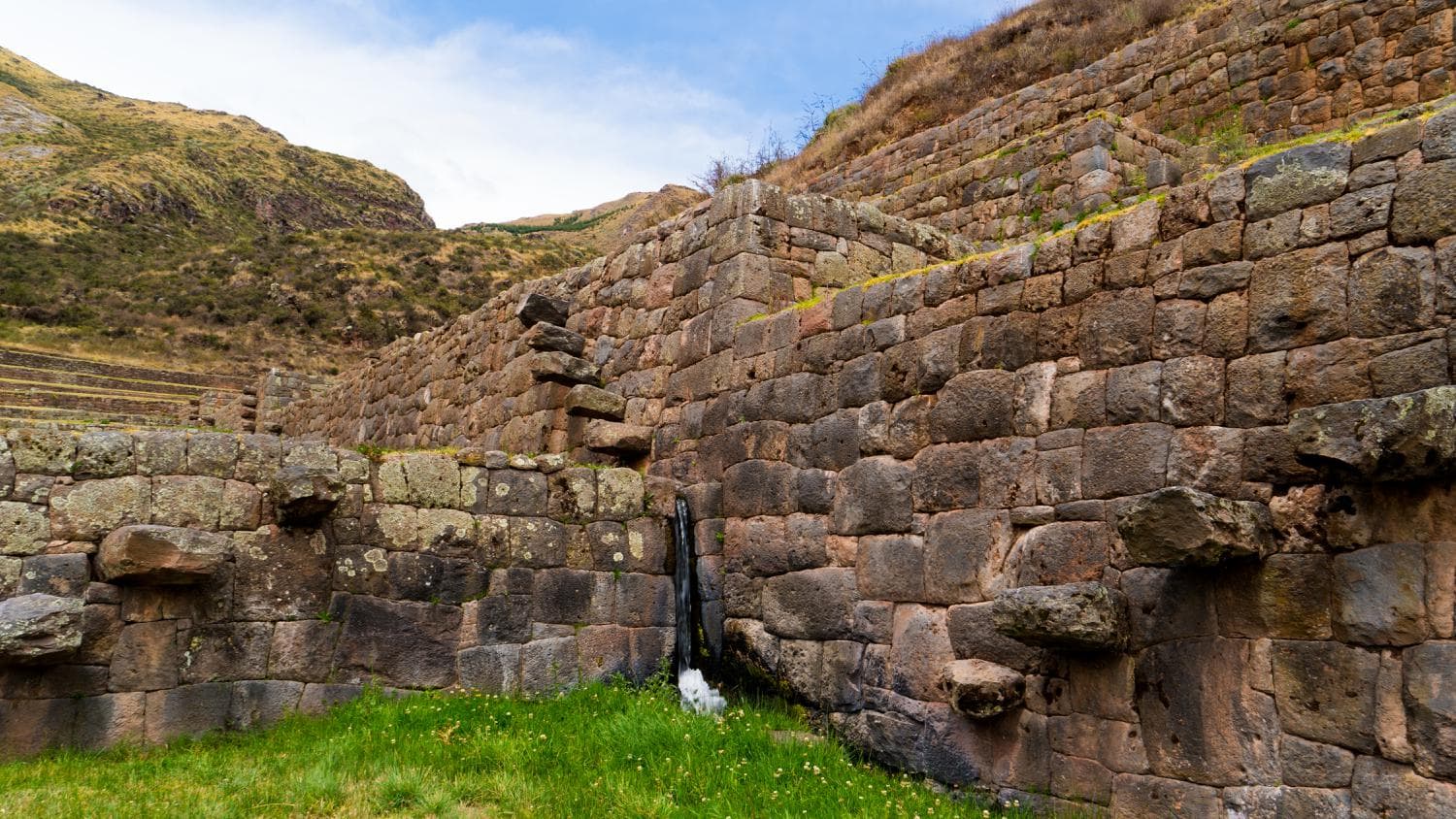 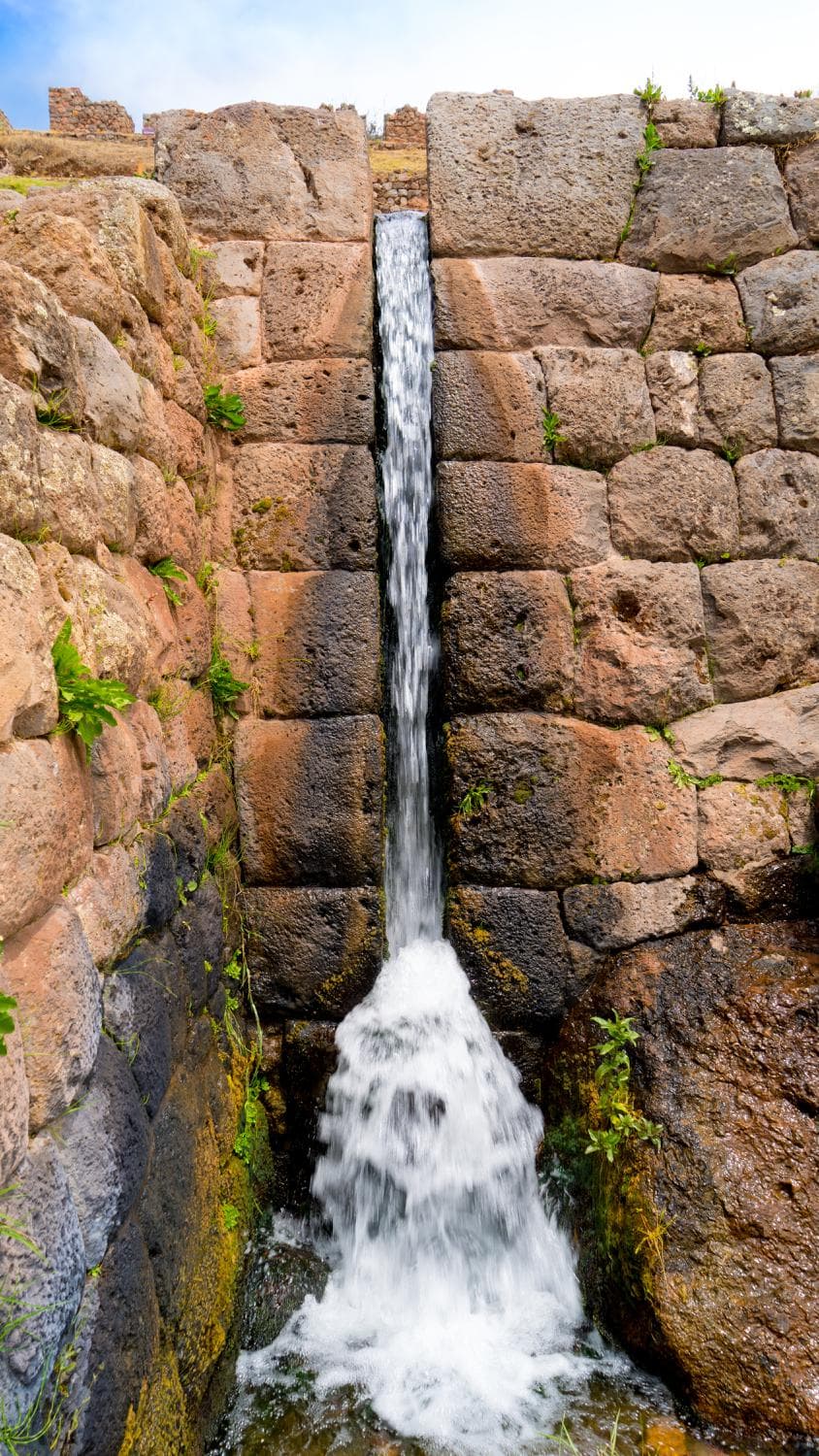 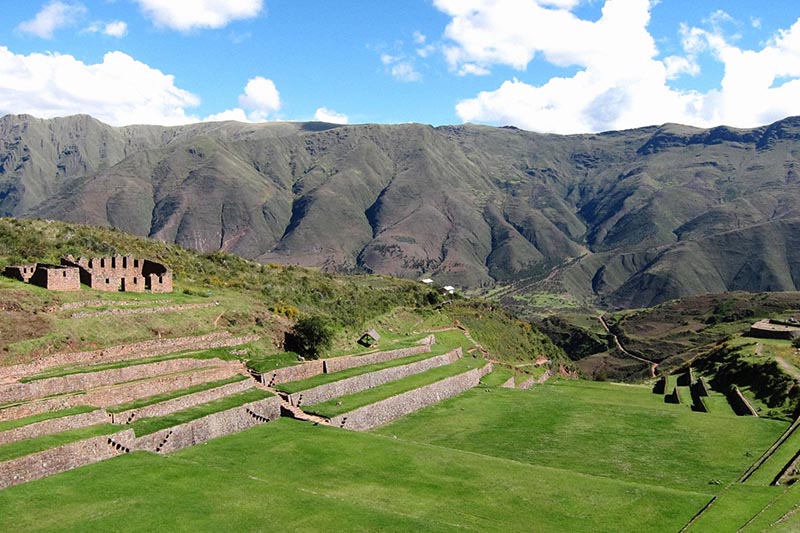 Some recommendations for your visit