TicketMachupicchu.com
Cusco 117 articles
The last refuge of the Incas
Click to rate article

In the shadow of the Andes Mountains, hidden beneath tons of vegetation of the Amazon rainforest, lay one of Peru’s most incredible secret treasures. Vilcabamba was the last refuge of the Incas before their empire was destroyed by the Spaniards. Its location was a mystery for hundreds of years and was definitely identified only a few decades ago. 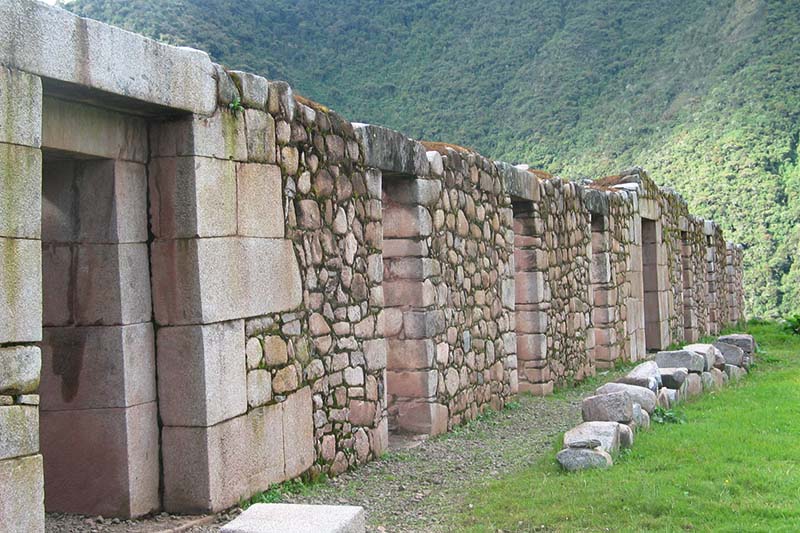 After the Spanish invasion, the last rebel Incas fled to Vilcabamba (wild jungle of Cusco) where they established their last refuge. For many years the real location of Vilcabamba was not known until recent discoveries in this magical place.

Why is it known as the last refuge of the Incas?

How to get to Vilcabamba?

Who were the last Incas?

What are the mysteries of Vilcabamba?

Are there treasures in Vilcabamba?

What constructions are there in Vilcabamba? 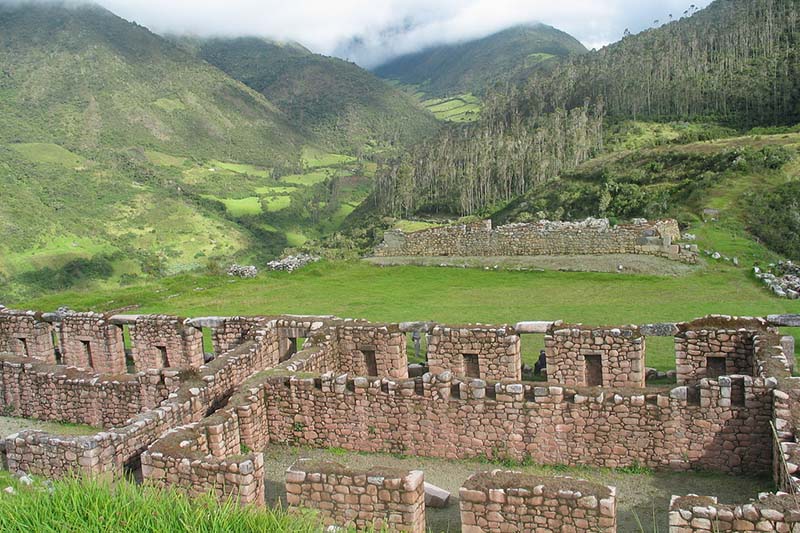 For a long time it was believed that Vilcabamba was always an Inca territory. However, according to recent research, it was concluded that 500 years before it was the territory of the pre-Inca ‘Wari’ culture and that the Incas settled on this important place.

How to trek to Vilcabamba?

Other tourist attractions in Vilcabamba

“Sorry, we have no comments about the Inca city of Vilcabamba“