Vilcabamba is an ancient Inca city considered the last refuge of the majestic empire of the Incas before it fell before the Spaniards in 1572. In this archaeological site you can find huge stone structures with a knob, as well as other Inca precincts such as Ollantaytambo, Sacsayhuaman and Coricancha.

The city of Vilcabamba was lost and was found in 1892, then identified as the ‘old or old Vilcabamba’.

Vilcabamba is located 118 kilometers from the city of Cusco. There the last rebel Incas who fought the Spaniards took refuge. After the Inca defeat, Vilcabamba was abandoned and covered by dense vegetation. Recently the investigations began in the place.

The important discovery of Vilcabamba 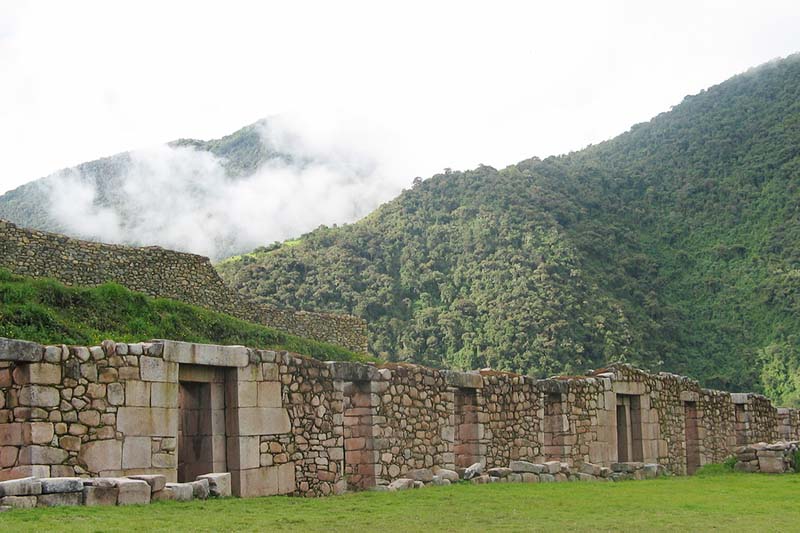 Why the ‘Lost City of the Incas’? 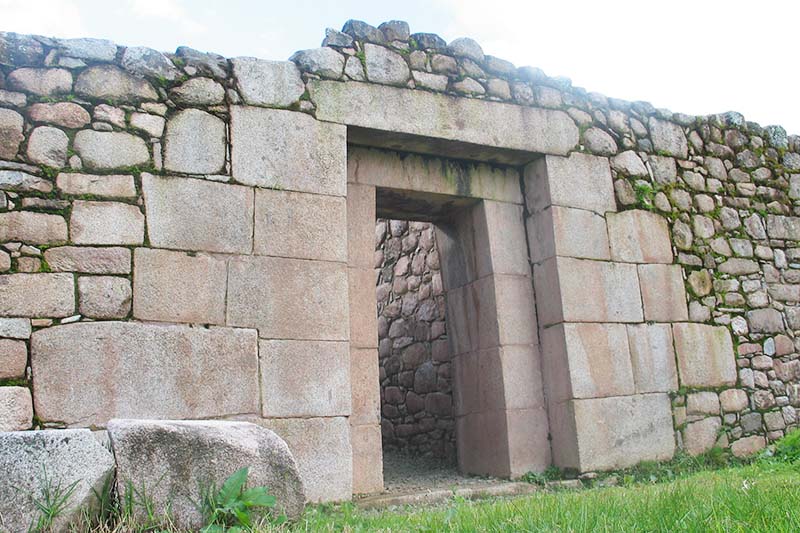 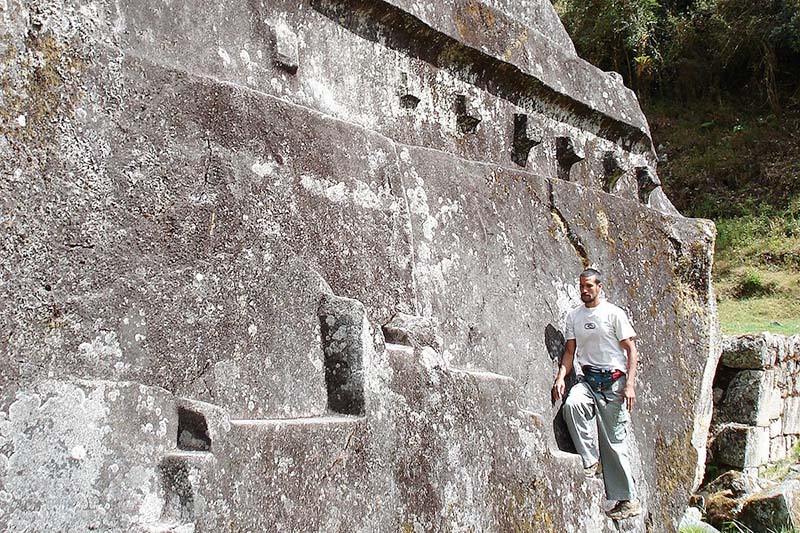 Other places similar to Vilcabamba

Machu Picchu is popularly known as ‘The Lost City of the Incas’. However, this appellation would correspond to Vilcabamba. To visit this archaeological site you must hire a tour with a tourism agency.

How to go to Vilcabamba?

By: Brian S. Bauer (researcher of the Inca city of Vilcabamba).

“This district was established between 1530 and 1572, and is the last scenario where the last Incas fought the Spanish invasion, before falling under their dominion.“