There are millions of photos of Machu Picchu on the internet. There are also hundreds of virtual tours in the Inca City. But if you want to get excited with one of the most spectacular places on the planet, you have to visit Machu Picchu in person the more than 150 lithic structures that are there.

There are millions of photos of Machu Picchu on the internet. There are also hundreds of virtual tours of the Inca City. However, according to the tourists who visited it, the more than 150 constructions of Machu Picchu must be appreciated in person. 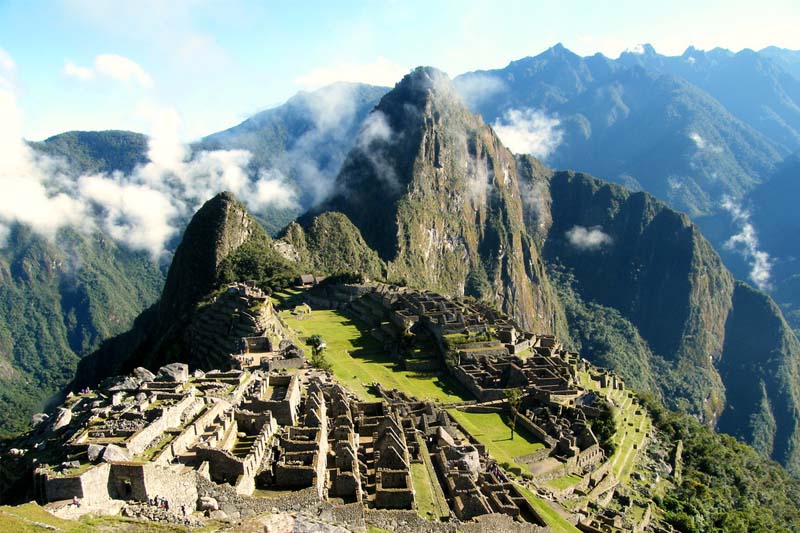 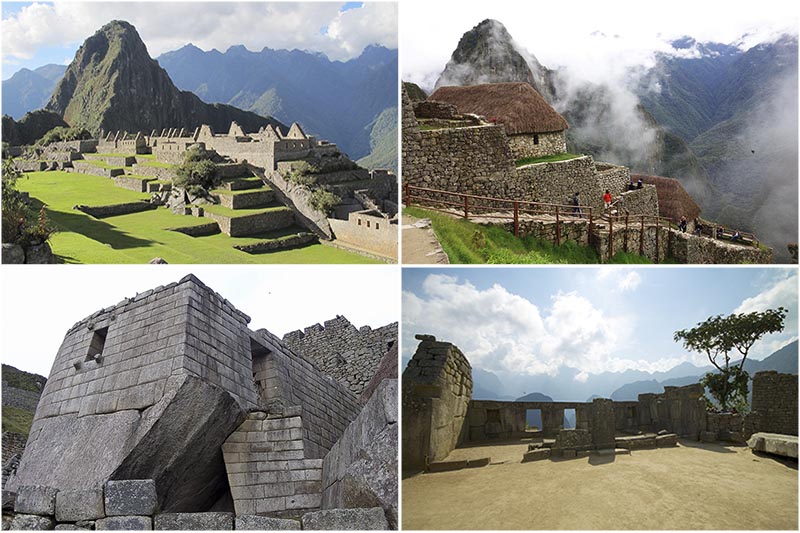 Machu Picchu is a 15th-century Inca City whose construction is attributed to the Inca Pachacutec. It was inhabited for about 100 years until it was abandoned for several centuries. In 1911 the American explorer Hiram Bingham announced his existence to the world.

Temple of the 3 Windows

Temple of the Condor

The Inca City is built between 2 mountains: the Huayna Picchu and the Machu Picchu. It is divided into 2 sectors: the Hanan (high) and the Urin (low). Its constructions include: urban complexes, temples, workshops, warehouses, platforms, stairways and other structures.

Machu Picchu was declared a Historic Sanctuary of Peru in 1981. In 1983 it was declared a World Heritage Site. In 2007, one of the 7 Wonders of the modern World. It is surrounded by a tropical forest in an environment of extraordinary beauty.

“Wonder of the World“