Puca Pucara is an Inca archaeological site located on the outskirts of the city of Cusco, which houses different areas such as squares, water channels, bathrooms, terraces and even an ancient Inca road that was part of the network of Inca roads’ qhapac ñan ‘. Its buildings were built with small and medium-sized stones. The ‘Tourist Ticket of Cusco’ allows entry to this and other places such as: Sacsayhuaman, Qenqo and Tambomachay. 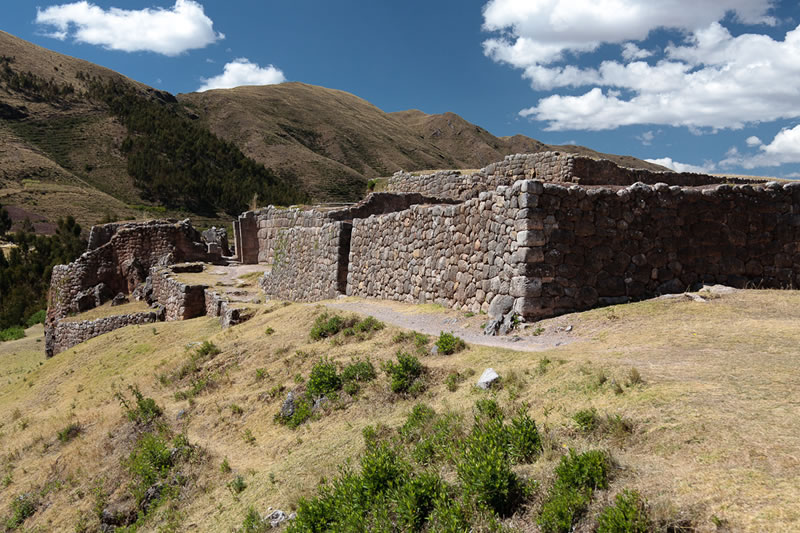 Map to get to Puca Pucara 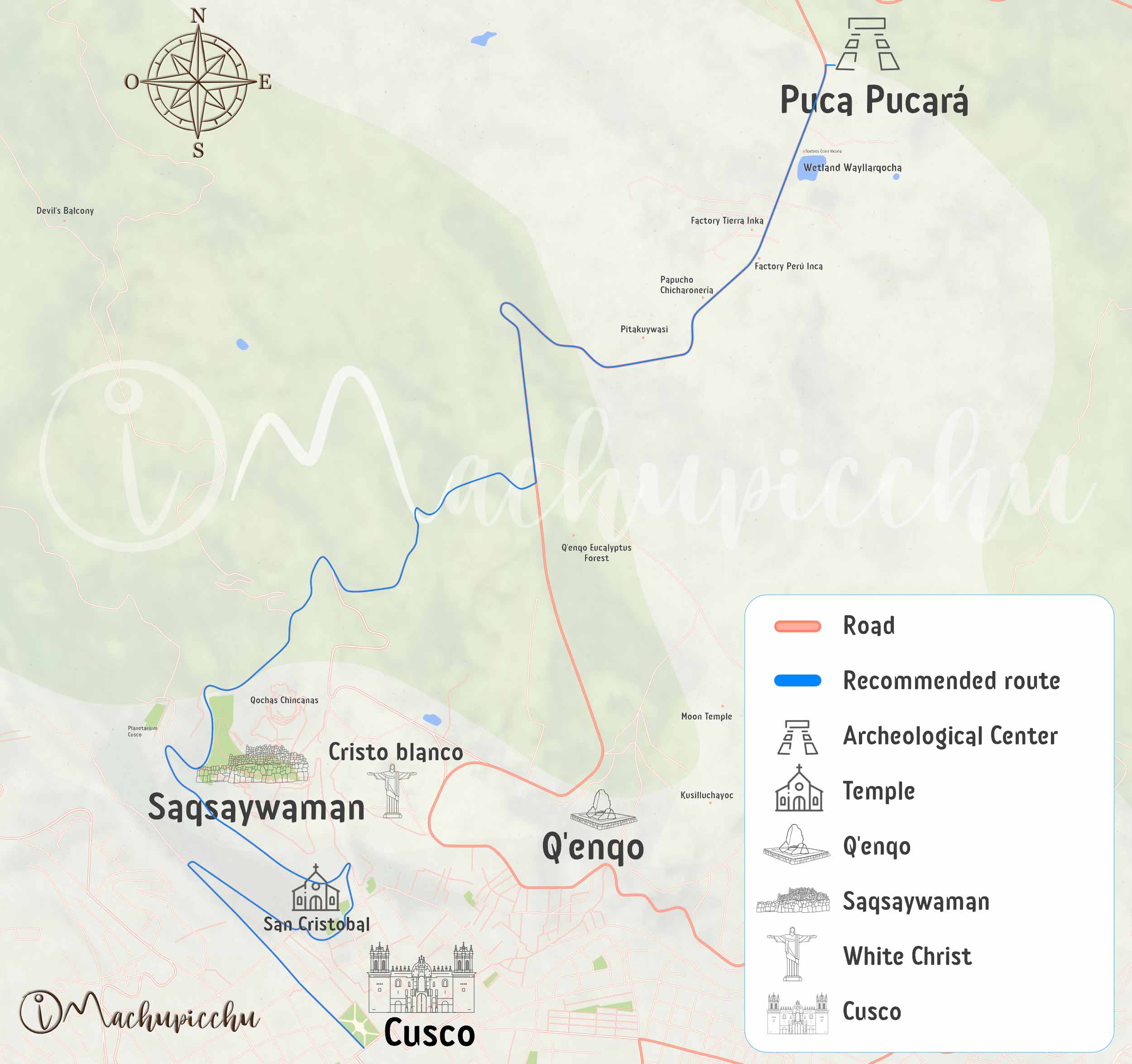 Map to get to Puca pucara

According to some chroniclers, when the Inca was about to visit the baths of Tambomachay, his retinue made up of soldiers stayed in Puca Pucara, which functioned at the same time as a barracks and tambo (resting place). Likewise, there are rumors of the existence of a chincana (tunnel) that functioned as a means of communication between these two Inca sites of great importance. Currently, Puca Pucara and Tambomachay are very visited. 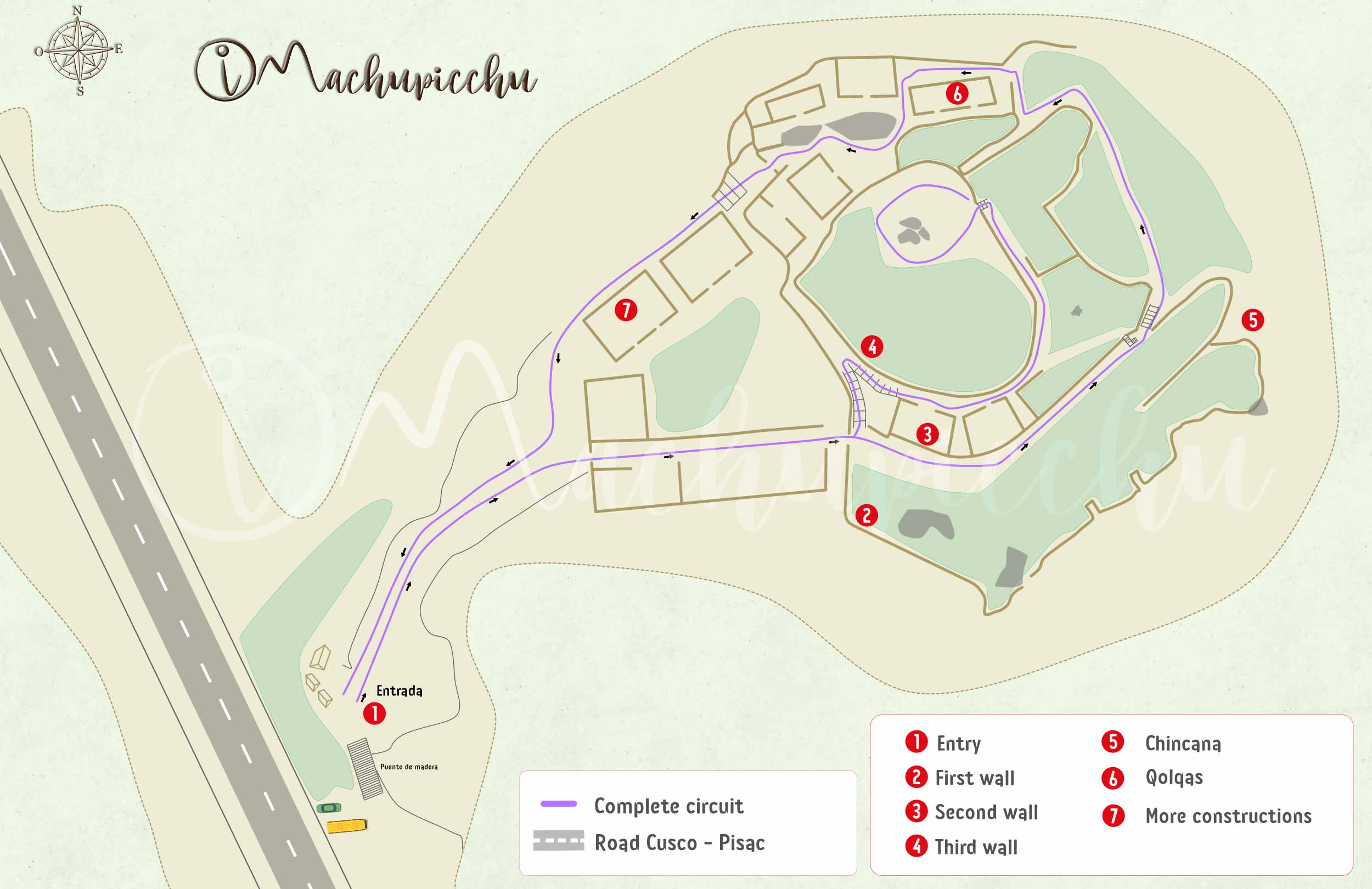 Map of the archaeological site of Puca Pucára

What was its function?

Schedule of the visit 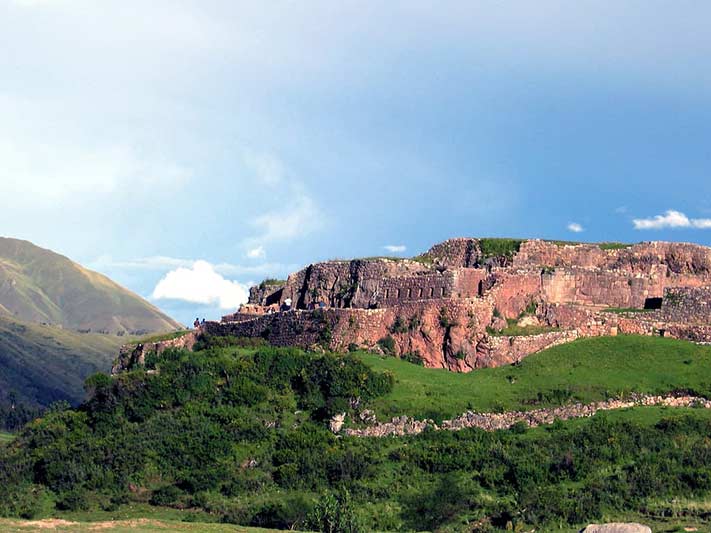 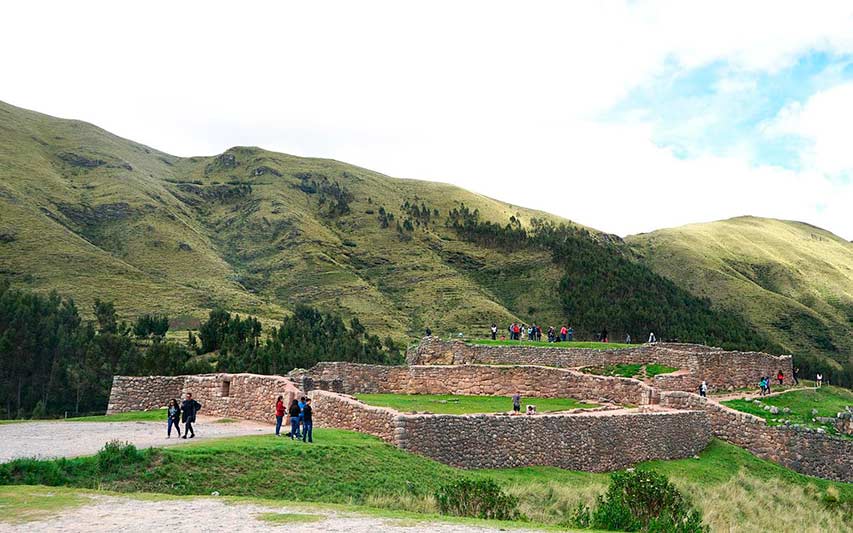 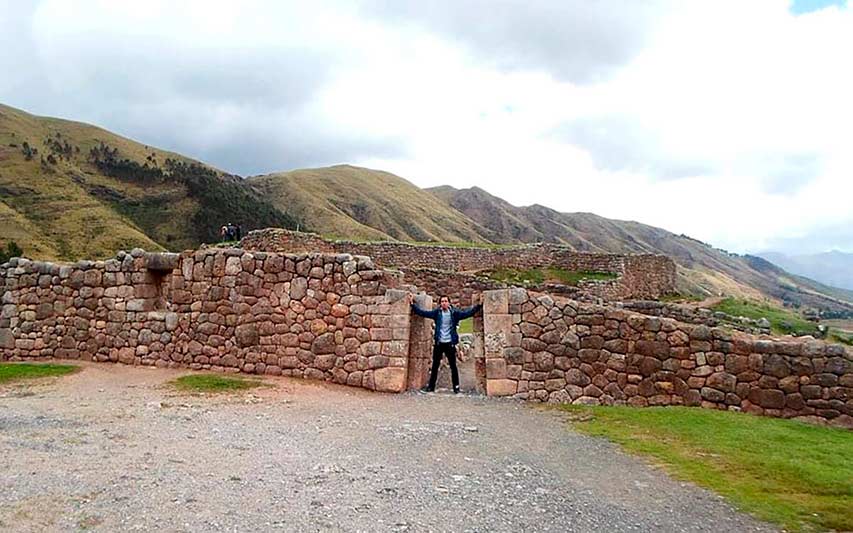 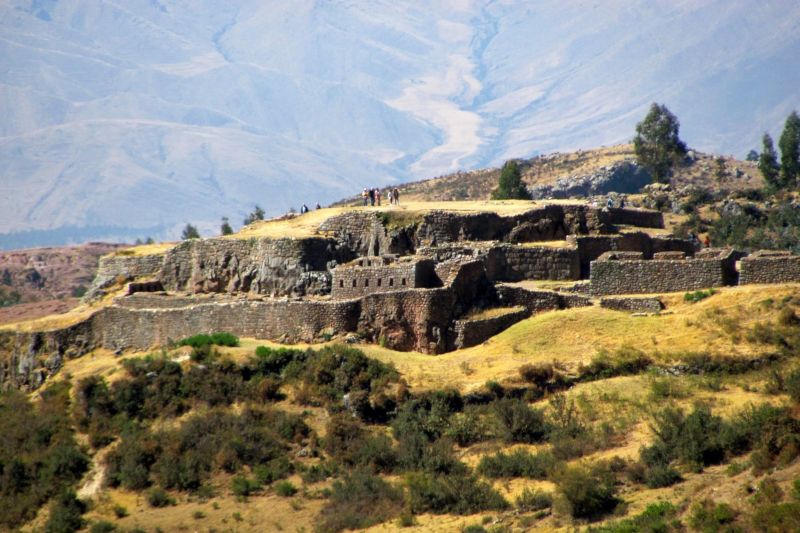 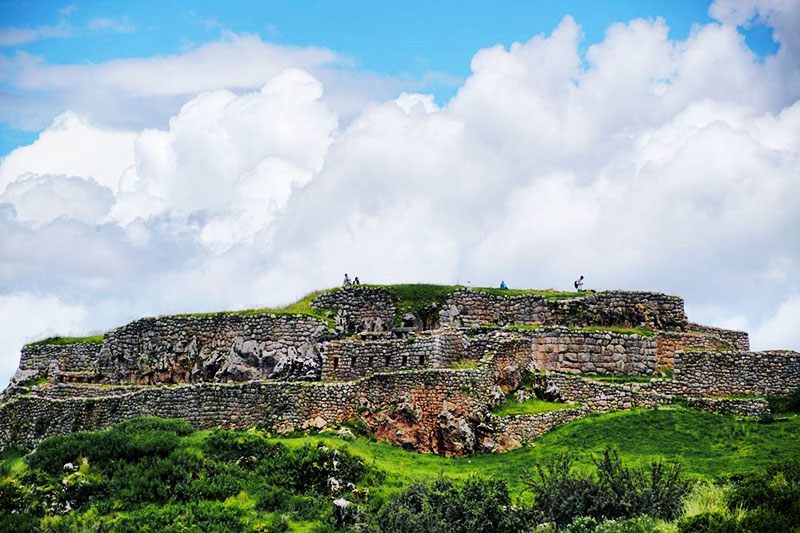 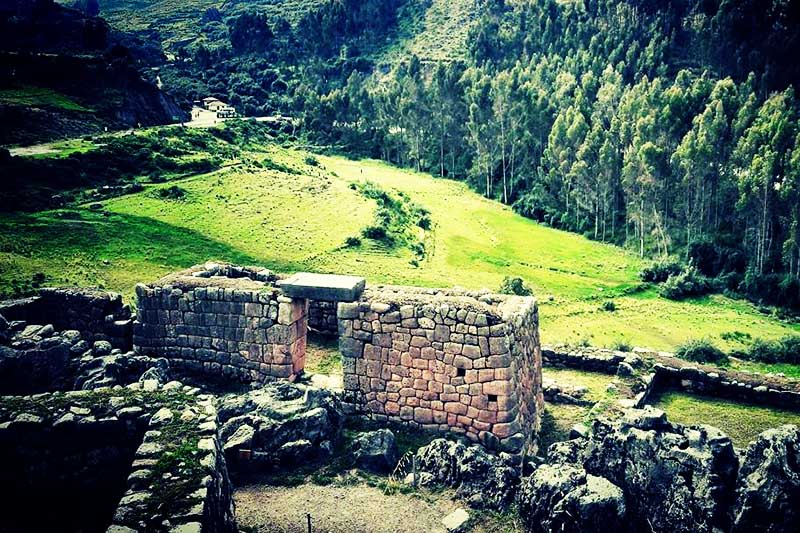 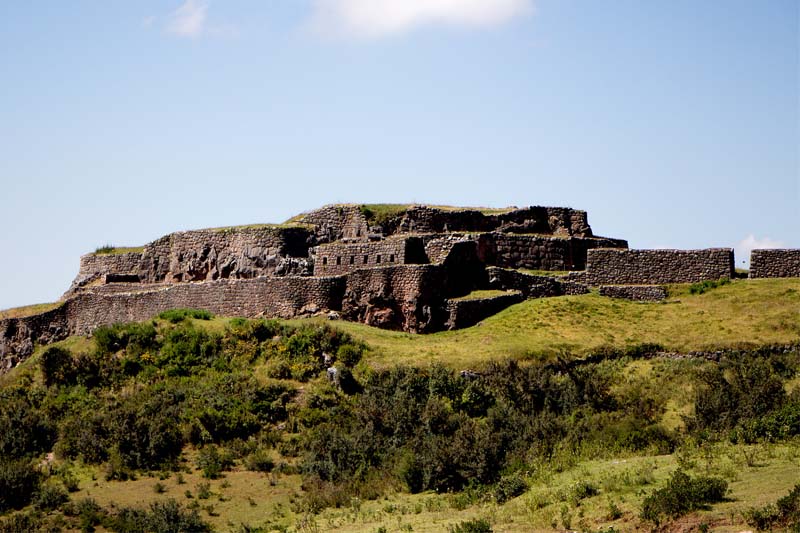