The history of Machu Picchu is wrapped in a great mystery. The Incas never had a writing system, so there is no record of the history of the ancient Inca city, which was abandoned around 1540. Today, many of the mysteries are solved in the Museo de la Casa Concha de Cusco

What are the main mysteries that Machu Picchu hides?

How was Machu Picchu built? 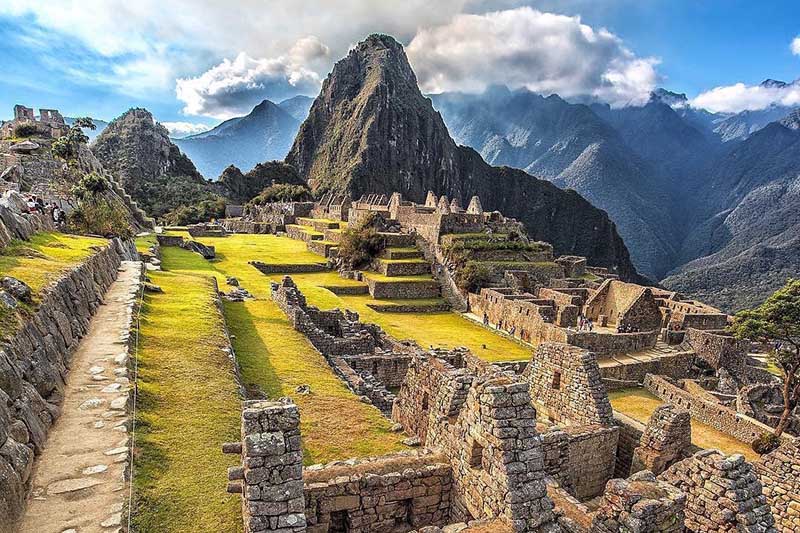 Machu Picchu is built in the style of Minecraft or Lego, with blocks fitted perfectly and without any glue that holds them together. The techniques used are still a mystery. The objects unearthed there are found in the Museum of the Concha House in Cusco.

Why was Machu Picchu abandoned?

Is Machu Picchu the ‘Lost City of the Incas’?

What were the objects found in Machu Picchu?

It took Yale University about 100 years to return the objects found in Machu Picchu during the excavations. Today, although there are still some objects in the Yale museum, most of them can be visited in the Museum of the Concha House in Cusco.

The fascinating exhibition of the Casa Concha Museum 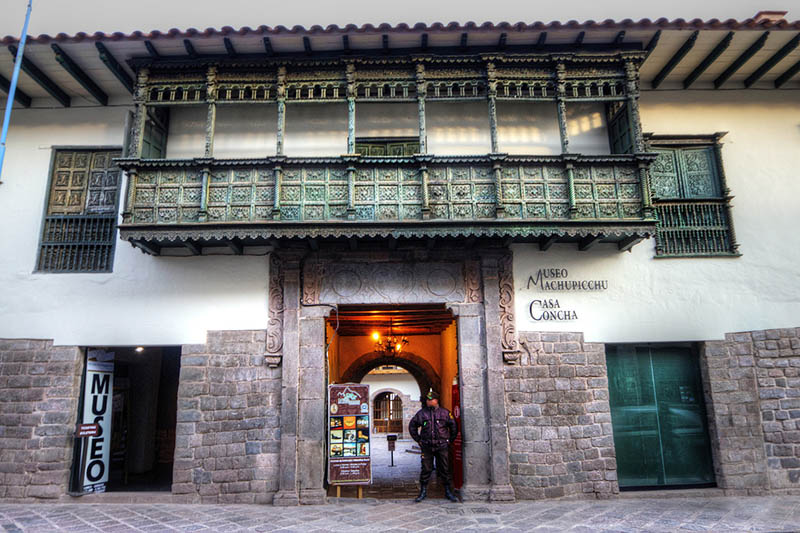 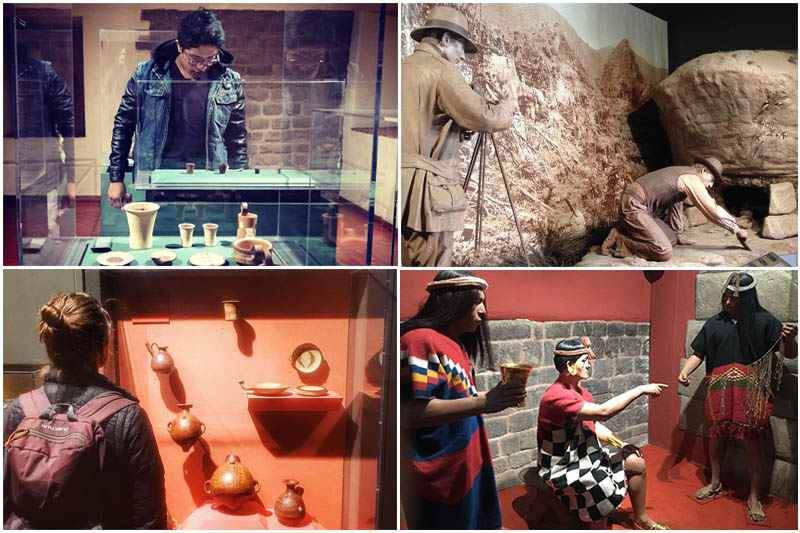 Exhibition of the Casa Concha museum

How to visit the Museum of the Concha House of Cusco?

Museum of Machu Picchu of the Concha House

“Great introduction to the visit to Machu Picchu“

“A great introduction to what you will see in Machu Picchu, it contains photographs and many archaeological pieces belonging to the ancient Inca city. I recommend visiting Casa Concha before traveling to Machu Picchu.“