In the Sacred Valley of the Incas is the Moray archaeological site, a place with agricultural terraces that, at first glance, look like amphitheatres. These concentric terraces were built by the Incas as an agricultural laboratory. Each of its terraces has its own microclimate, according to the depth at which it is found. In total there are 3 circular complexes that are highly visited by tourists.

The Moray archaeological complex receives visitors every day of the year from 7 in the morning until 5 in the afternoon. The best way to visit Moray is with an organized tour that includes visits to the Maras salt mines. If you go on your own you can buy the Cusco Tourist Ticket for admission.

Where is Moray located? 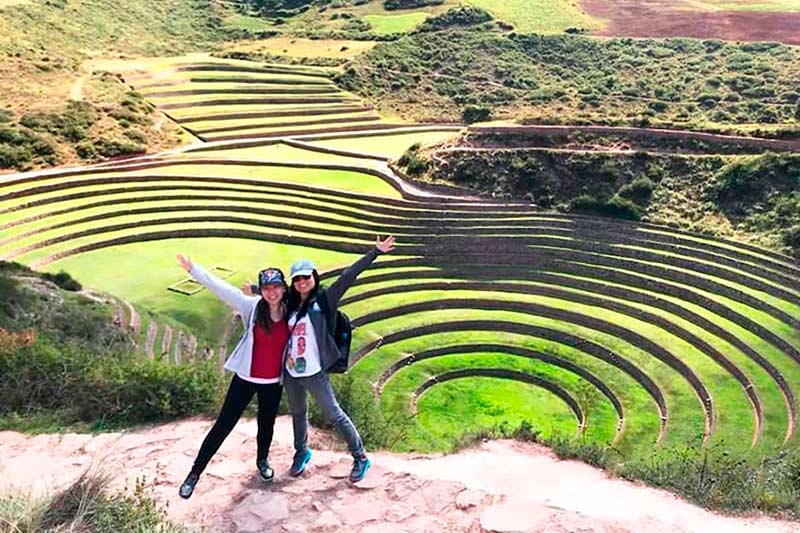 What’s the meaning of your name?

What am I going to see in Moray?

What was the function of the Moray terraces? 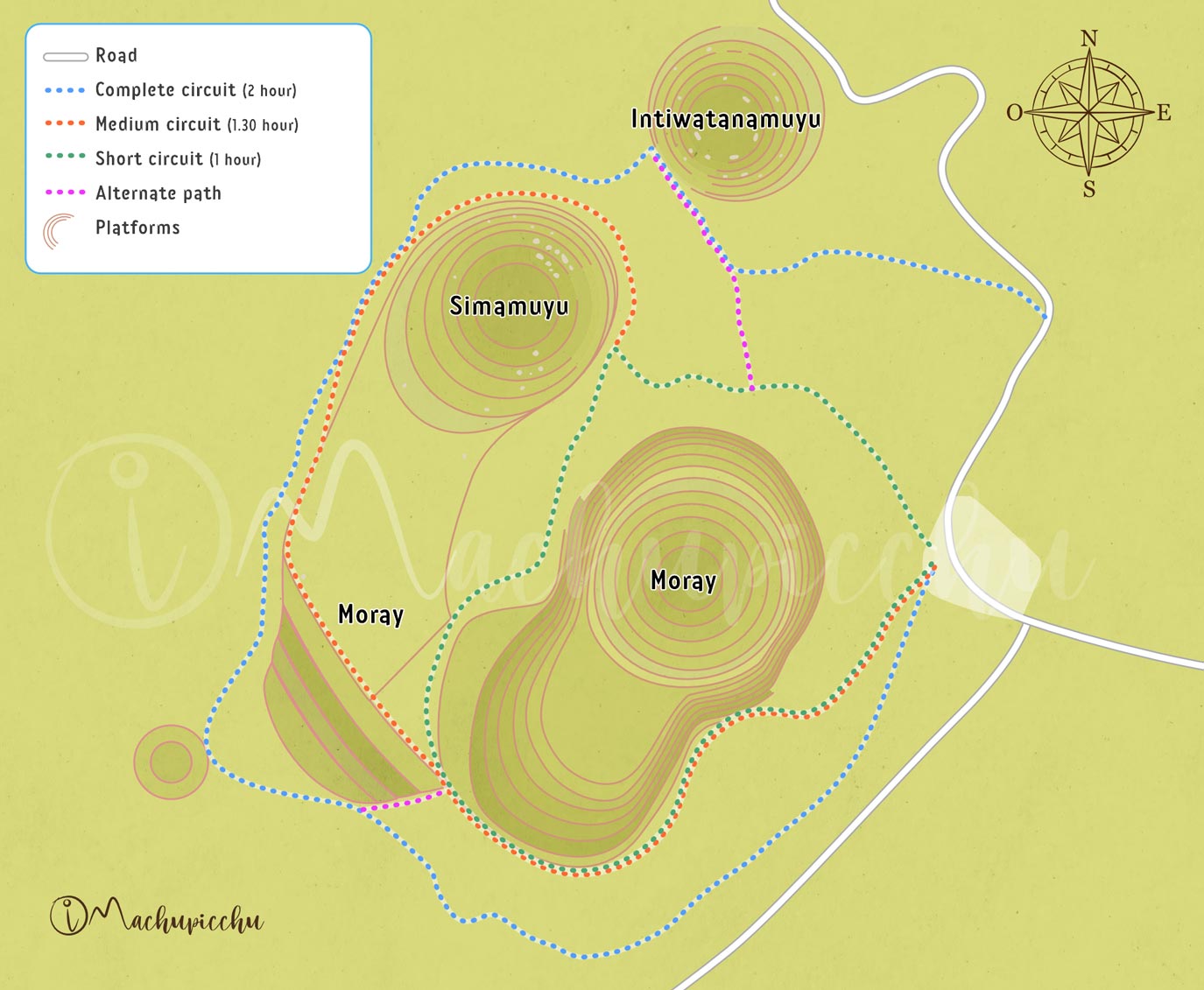 What products did they grow?

Map from Cusco to Moray

Map to get to Moray

Tips for your visit

What other places to visit? 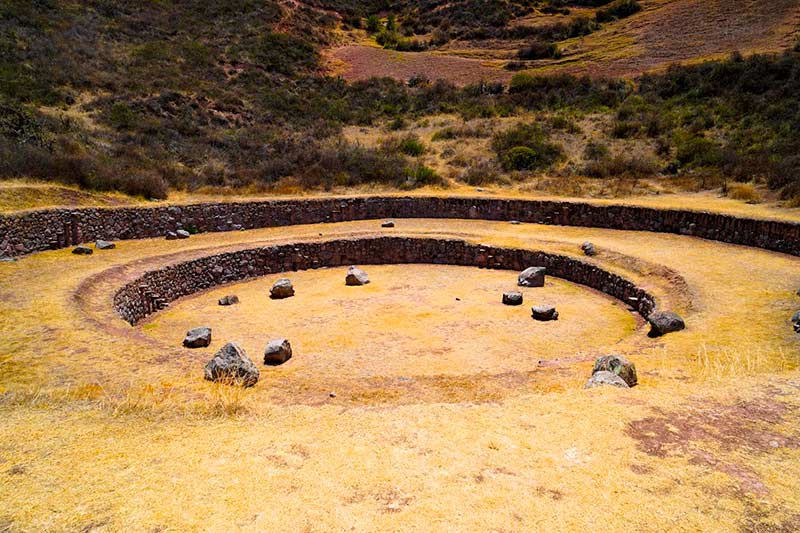 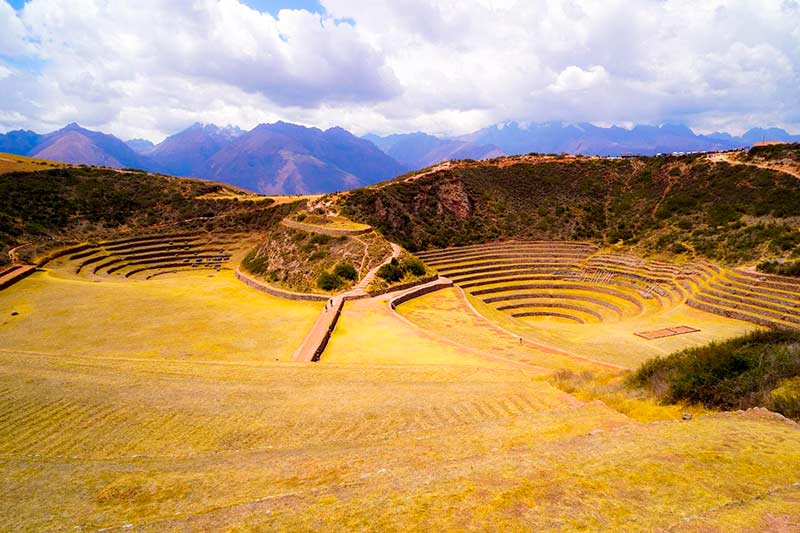 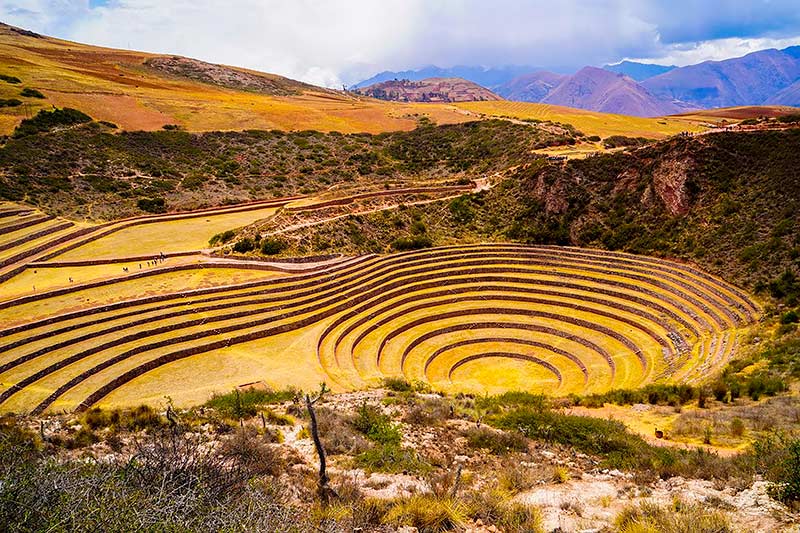 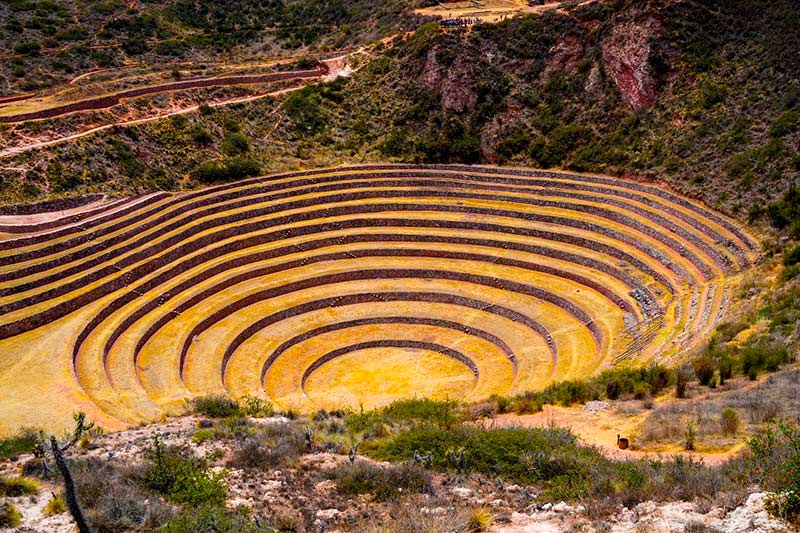 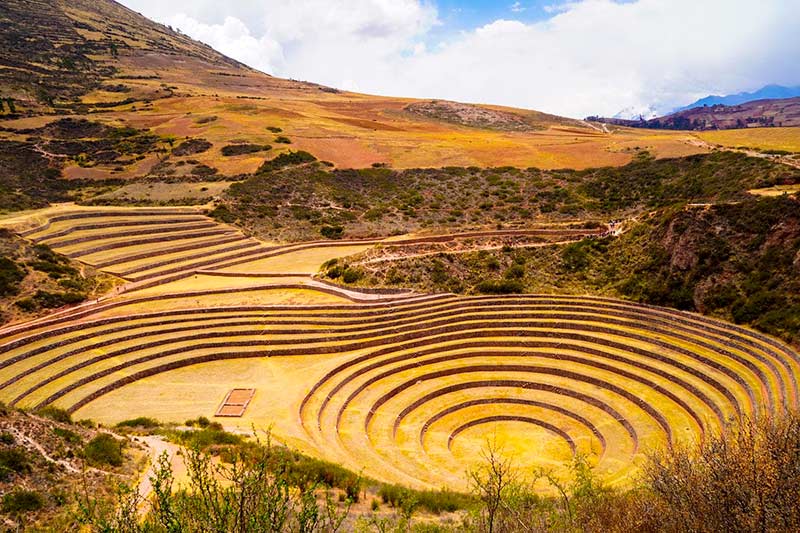 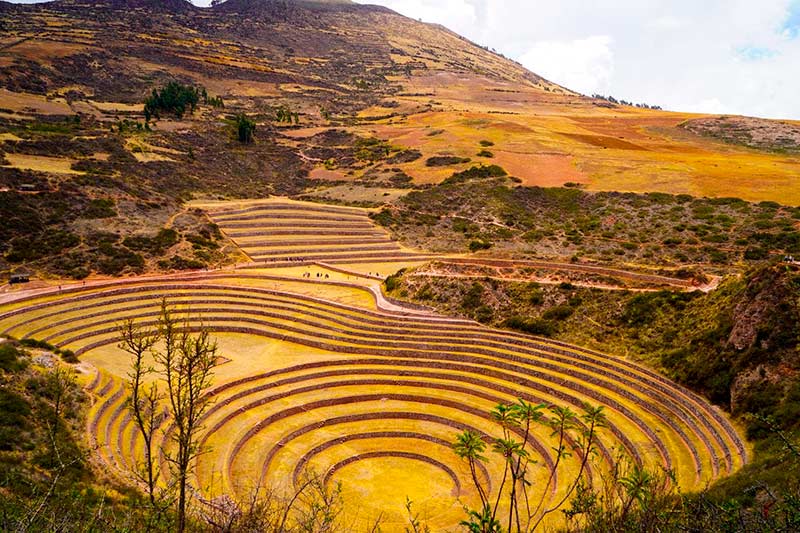 “I researched a lot before arriving in Moray and when I arrived I could check everything I had found, this place was an agricultural laboratory where the Incas experimented with all kinds of plants, it's great“