The Incas practiced a traditional medicine based on medicinal plants and rituals related to spirituality and energy. At first the Spanish invaders attributed these practices to witchcraft. However, the efficacy of Inca medicine in treating the symptoms of diseases led to a scientific study of the medicinal plants they used.

The empire of the Incas extended from the city of Cusco to the present territories of Peru, Bolivia, Ecuador, Colombia, Chile and Argentina. The medicine of the Incas transcended its time and is still practiced today by many of the Andean settlers.

How advanced was Inca medicine? 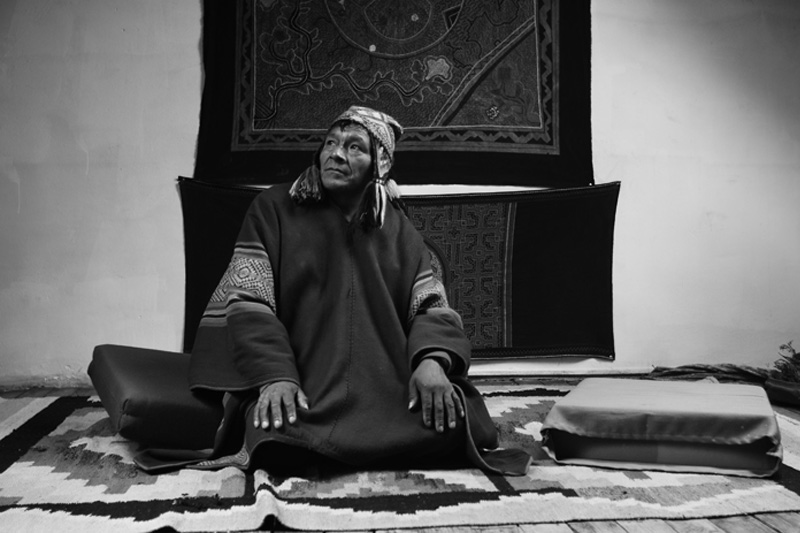 What were the most common diseases?

These are the most common diseases that the Incas treated:

What medical treatments were they using?

Who practiced medicine in the empire of the Incas?

In the time of the Incas there were several types of doctors, according to their specialty:

The Watuk – It was in charge of diagnosing the disease and examining the lifestyle of the patient.

El Hanpeq – A kind of shaman who cured patients using herbs and minerals in religious and mystical ceremonies.

The Paqo – He healed the soul (according to the Inca worldview, the heart housed the soul).

The Sancoyoc – Surgeon priest who was in charge of healing broken limbs, abscesses and teeth.

The Hampi Camayoc – He was the chemist of the Inca state and in charge of the care of natural medical resources.

The Collahuaya – It supplied medicinal plants, amulets and talismans.

The medicinal plants of the Incas

These are some of the leaves and grains used by the Incas in their medicine:

Coca leaf – Analgesic source of vitamins A, B1, B2, B3, C and E that also has digestive properties. Helps cleanse the liver and prevent osteoporosis. For the Incas it was a sacred leaf that was used only by the elite and in religious healing ceremonies.

Cat’s claw – The leaves, bark and root are used as an anti-carcinogen, to reduce the effects of radiotherapy and chemotherapy, against arthritis, venereal diseases, antiviral, snakebite, measles, anti-inflammatory and diuretic.

Stinging Nettle – Diuretic, cauterizing and anti-anemic due to the presence of minerals, these minerals are concentrated in the hairs of the plant, for this reason their irritant action on the skin is due when applied to the body.

Hercampuri – It is used as a purgative, antidiabetic, diuretic and anti-infective; regulating metabolism and to reduce obesity.

Quinoa – It is a nutritious food, in addition to a medicinal plant, it has diuretic, expectorant and refreshing properties. The seed of this herb with milk increases the milk of the calves.

Achiote – It is used in cases of prostatic inflammation, urinary tract infections, in various conditions of the urogenital system and as a regulator of kidney function.

The coca leaf was widely used as a pain reliever and in Inca healing ceremonies. It is believed that the Incas also used plants from other regions of the empire such as ayahuasca and chacruna, both from the jungle region. These have hallucinogenic properties.

What happened when the Inca emperor was sick?

How were cranial trepanations performed? 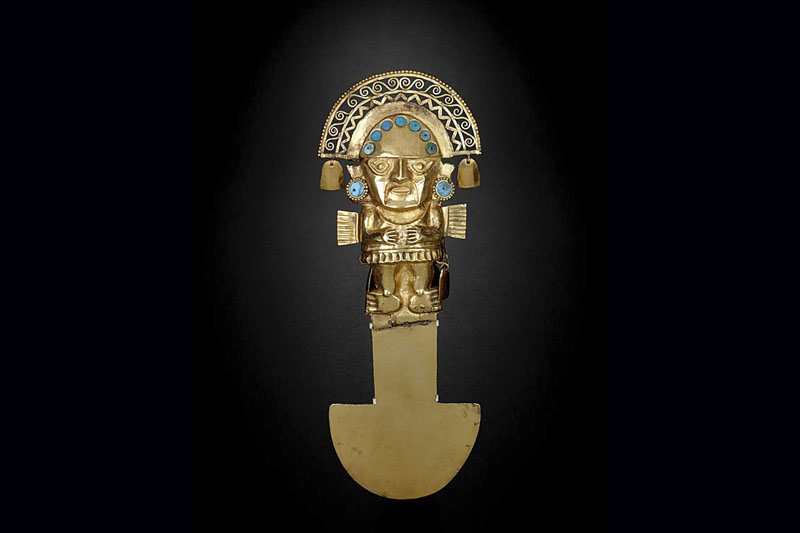 The Tumi was used to perform cranial interventions

The medicine of the Incas today 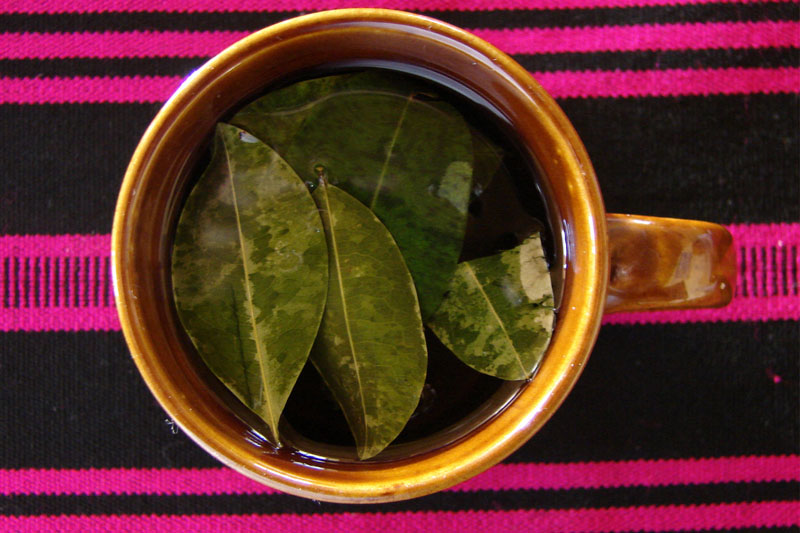 Coca infusion. The coca leaf was sacred to the Incas